5 October is the date on which the hero in this eponymous documentary film, the artist‘s brother Jan, has to undergo surgery with uncertain prospects. So, in this situation, he decides to go on a bicycle journey. During the film, we do not hear him speak and haphazard journal entries are the only thing that relays to us his internal thoughts. This makes the role of Martin Kollar’s camera even more important. It accompanies the traveler, observes situations, finds images that create impressions; all while never ceasing to respect the personal aspect of the brother’s voyage. The documentary, 5 October (2016), is an introverted road movie about a trip that must be taken when one wants to be by oneself.

The showing of the film is part of an accompanying program for Kollar’s photo exhibition, Field Trip. It presents the artist in some of his other roles: cameraman and director. Following the short film, Self-Portrait (2012), 5 October was his first self-made documentary with a longer run-time. As a trained cameraman, he worked, for example, on the image composition of the film, Goat and several Slovak documentary films. 5 October was shown at the international film festivals in Karlovy Vary and Rotterdam. 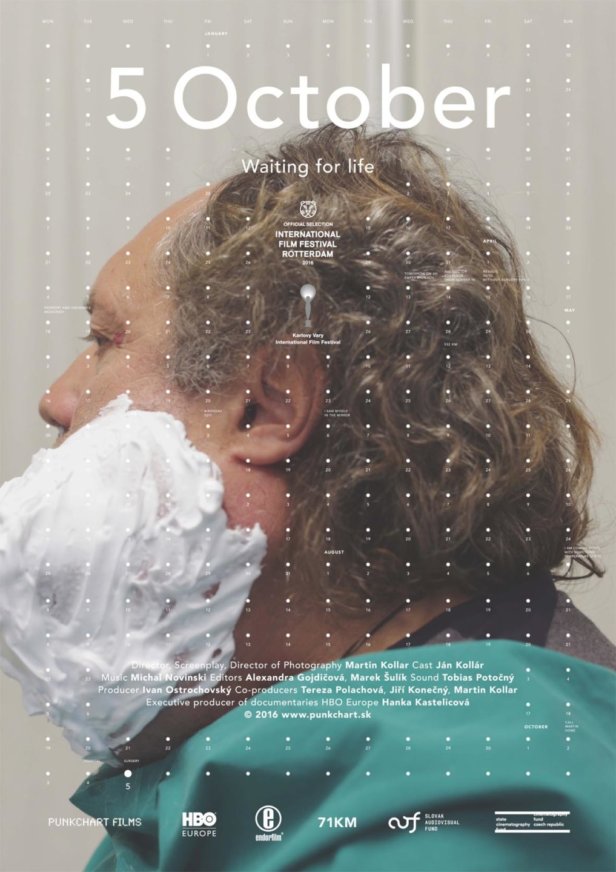 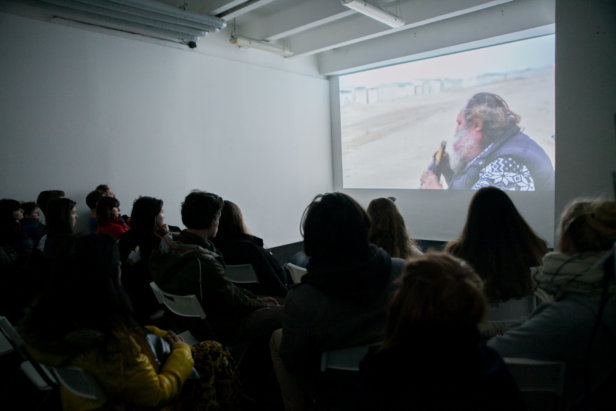 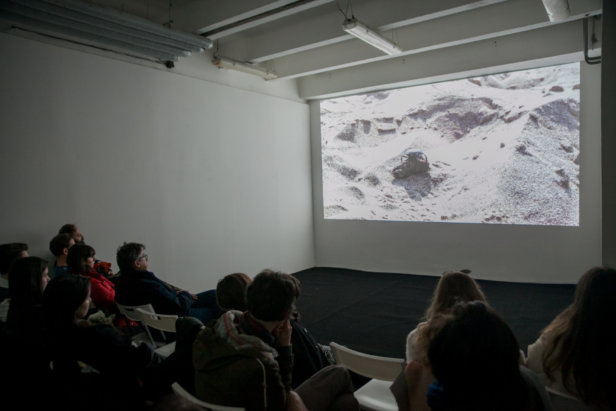 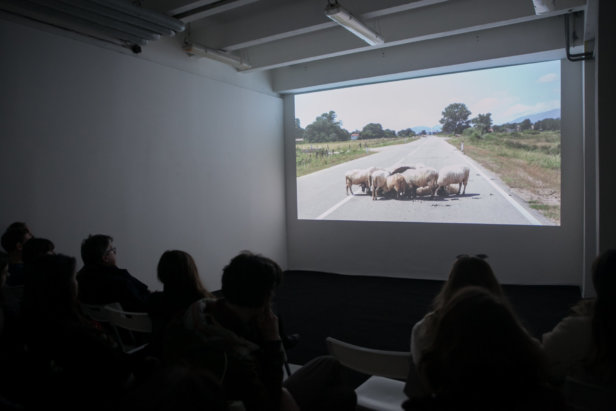 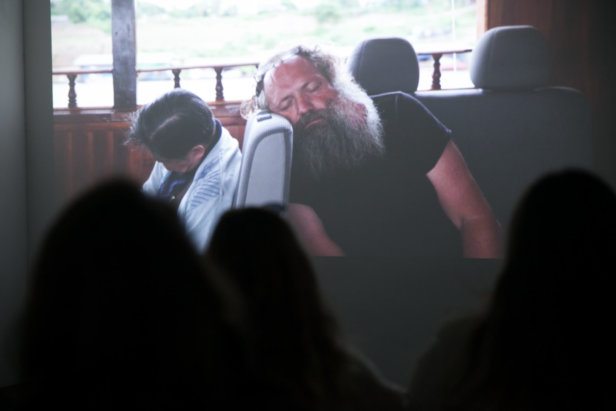