Fotograf Gallery was established under the name Fotograf Studio at the end of 2009 as the second platform for the Fotograf 07 Association. The Association enabled members to stimulate directly and continually activity in the field of artistic photography and reflect its context in media interventions in contemporary art. At the time of its establishment, it was imagined as a space that would be conceptually tied to the content of the magazine’s current issue. However, it quickly gained autonomy as a systematically run exhibition space lead by its own curator.

The Gallery focuses on photography’s role in the post-media situation of contemporary art, for which mainly the broader area of photographic thought is a principal issue. It needn’t materialize in the form of a photo relic, but rather as a means of viewing and understanding facts; or eventually as the basis of or a tool for conceptual and contextual operations, during which the photographs are dealt with as a specific bearer of visual information. The Gallery’s program includes mainly independent exhibitions of primarily Czech artists from the younger and middle-aged generations. Each year we host at least one exhibition by an artist of the older generation; sometimes we also include a curatorial-thematic exhibition.

Edith Jeřábková was the curator from 2010 to 2012. In mid-2012 she passed her role on to Jiří Ptáček. From 2021 is program of the Gallery lead by a trio of curators: Hana Buddeus, Vojtěch Märc and Tereza Rudolf. The Gallery curators are responsible for its program concept, realization of most exhibitions and the selection of external curators. In 2017, the gallery moved from its long-term workspace in Školská St. 28 to a new venue at Jungmannova St. 7 in Prague 1. The gallery now consists of two large halls with total exhibition space of 132 m2. The space can also be used for hosting lectures, workshops and other events. 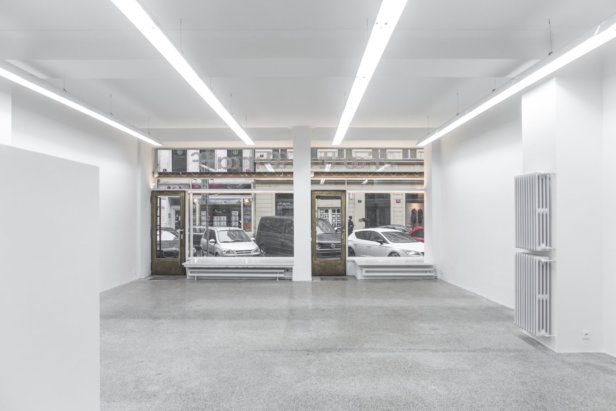 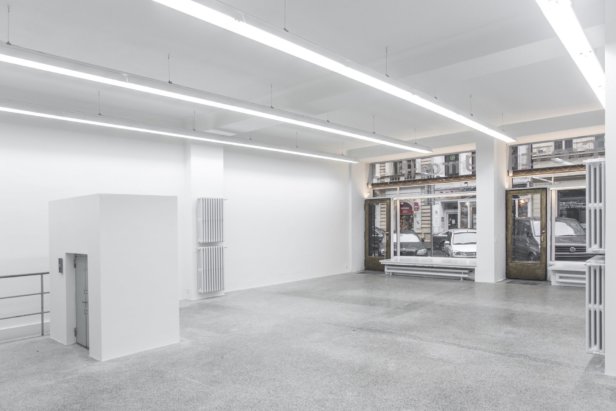 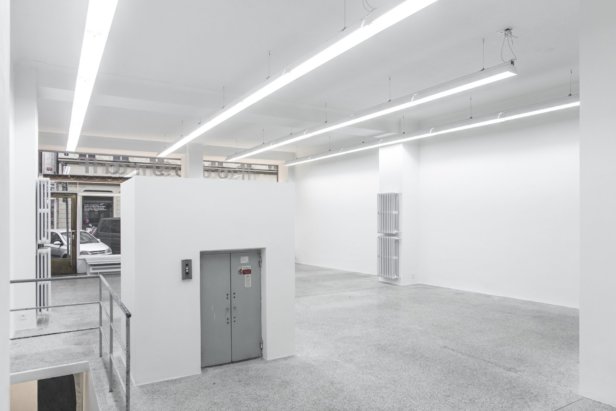 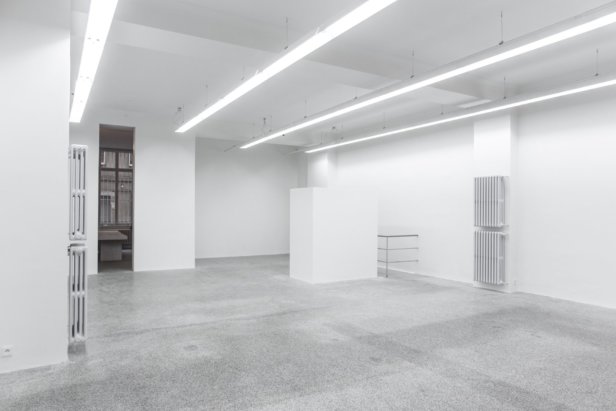 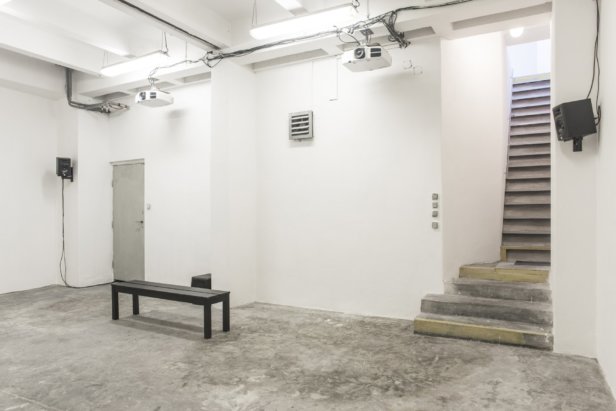