Although perhaps photographer Martin Kollar (*1971) ranks among the most successful Slovak visual artists internationally, when you say his name in the Czech Republic (especially in circles outside photographers and photography theorists), you often get a confused shrugging of the shoulders. One of the goals of this exhibition at Fotograf Gallery is to rectify this hard-to-understand fact and promote a deeper interest in Kollar’s exceptional work.

The pieces in the collection, Field Trip, were created during the artist’s stay in Israel. In Kollar’s portrayal though, he does not share with us the complicated reality of that country. The works essentially lack any journalistic quality. Instead of that, they offer up a vision of a dystopic place that one passes through with a feeling of threat or endangerment and whose technologies in the interest of self-preservation have cast off any and all restraints. A person really does not want to believe that this spectral, sci-fi reality is just a “selection” of that which is already occurring.

Some photos in the collection were presented four years ago as part of the collective exhibition, This Place, held at the Center for Contemporary Art DOX. They were shown alongside highly-acclaimed names such as Jeff Wall, Stephen Shore and Josef Koudelka. This independent exhibition at Fotograf Gallery offers a comprehensive look at the collection that not only fittingly presents Kollar’s approach to photography, but which also significantly contributes to the artist’s international renown. 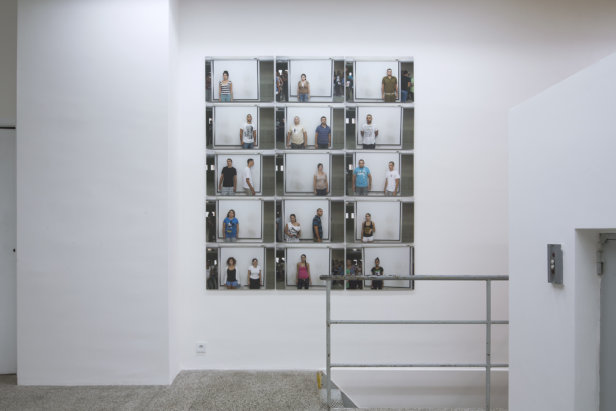 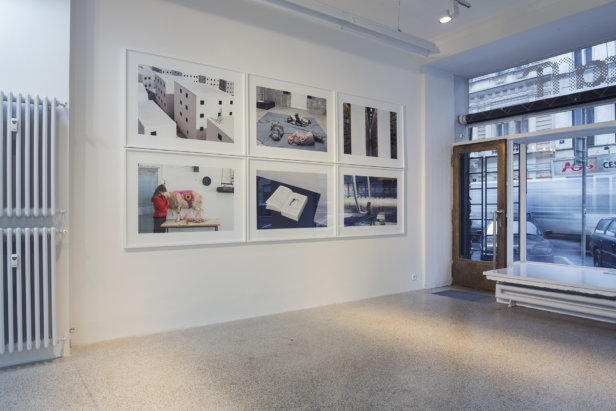 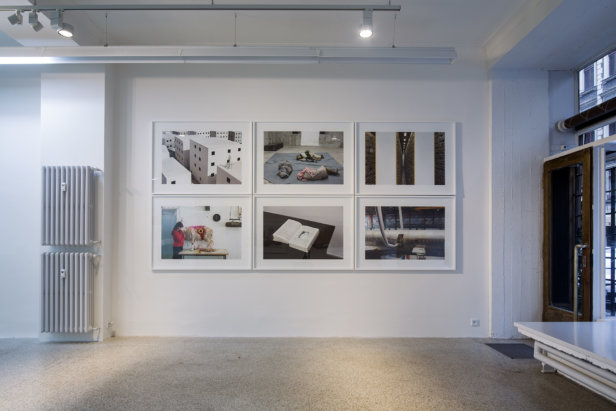 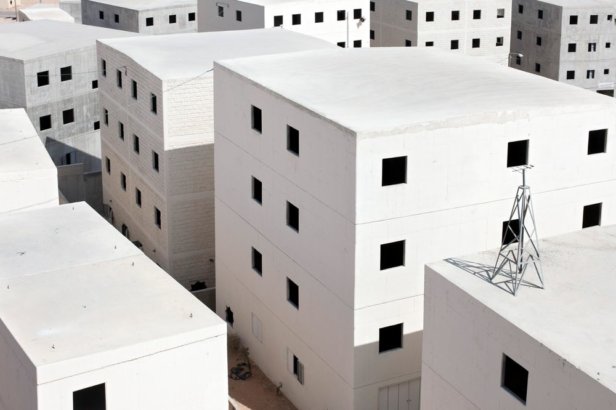