The modern occult tradition began to develop around the middle of the 19th century and from the beginning it reflected and used the technical possibilities of the day. Modern Occultism, Spiritism, Animism, Hypnotism and other “secret teachings“ radicalized the requirement for a “true“ image that is able to represent both the external and internal features of a phenomenon. In this context, the X-ray image, representations of electromagnetic forces and standard photographic processes all met with great interest. The camera was considered a sort of internal eye, able to capture slices of time and space that had until then escaped the human eye. The experiences of Photography were allegedly able to visualize the “spiritual body“ of living (aura, ectoplasm, etc.) and dead persons. Interest in intense contact with the spiritual world grew regularly in crisis situations (during the US Civil War, the First World War, etc.). Today, attempts to represent invisible, mysterious and supernatural phenomena are still around and, on the contrary, their spectrum has broadened to include things like UFOs, etc. The future of the esoteric image is open and begs questions on use of digital and virtual technologies in this area. 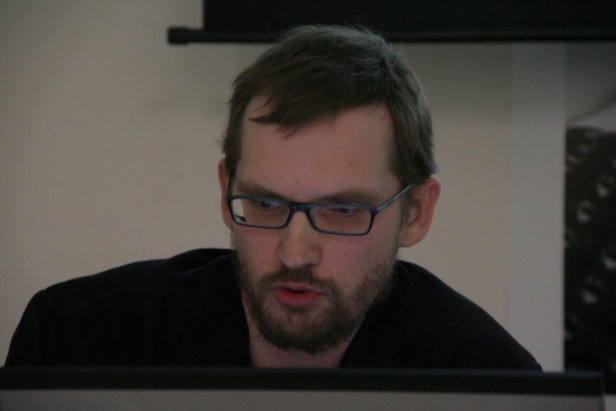 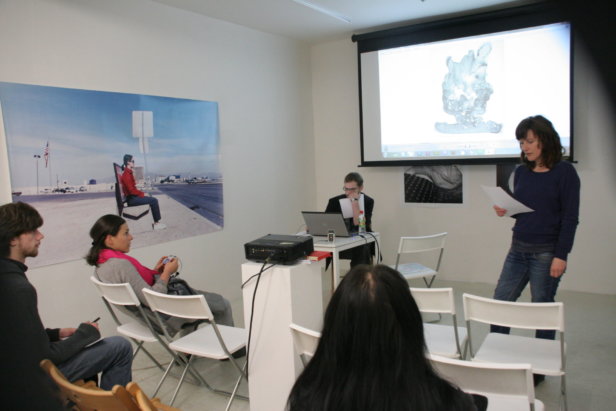 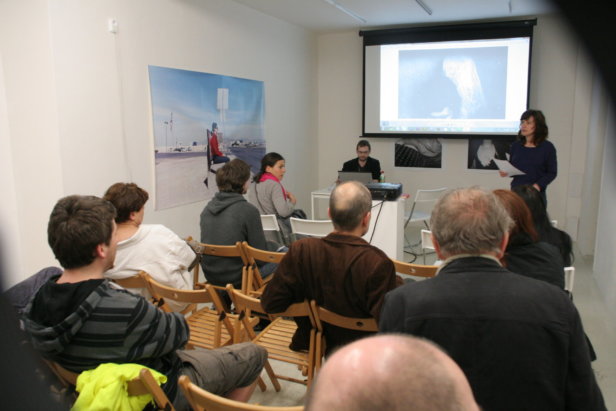 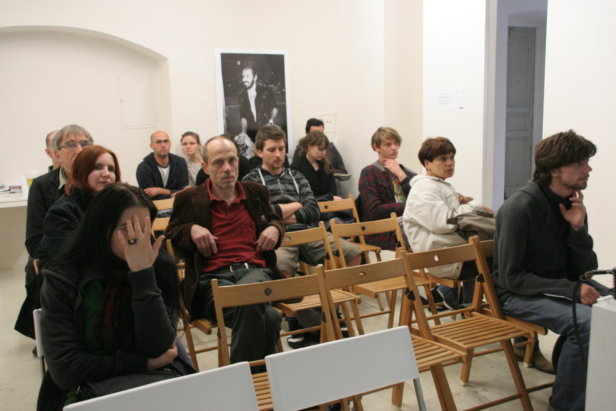 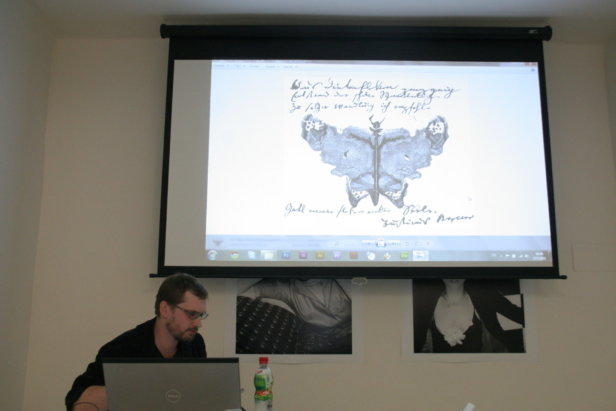 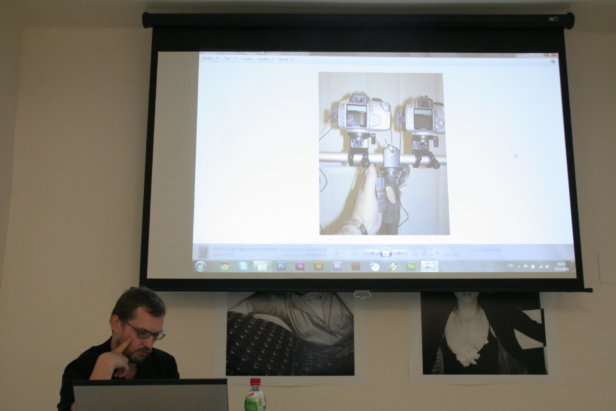