Tacita Charlotte Dean (b. 1965), a renowned British artist from the generation of Young British Artists, has been one of the most outstanding personalities of contemporary art for over two decades, using the medium of analog film and seeking to preserve it as an independent art medium, free from the domination of commercial film industry.

Tacita Dean took photographs from the series ‘Czech Photos’ (1991/2002) as a student of the Slade School of Fine Art during her two-week stay in Prague in March 1991. They were not developed until several months later, and for the first time all 326 photographs were presented in 2002. As she says: “They are like the remains of Prague, which no longer exists, as a time capsule.” They show post-communist Prague in the stage of rebirth, search and chaos, an incomprehensible city that was beginning to slowly lose its dusty magic. Almost forgotten footage, shot on cheap Russian film, reveals a cross-section of the early post-communist era: broken sidewalks, urban still lifes, objects and elements of late communist and early capitalist architecture, as well as pictures and portraits of people complementing the author’s testimony on time and place. Pocket-size photographs will be presented in open wooden boxes installed directly in the library of the Fotograf Gallery, allowing people to gain intimate and personal access to them.

The second part of the exhibition is a black & white 16 mm film ‘Ztráta’ (1991/2002), whose title translates as ‘Loss’, which for the author is an ambiguous recording of a lecture at the Czech Technical University in Prague, working with the semantically open terms of presence, absence and loss.

Both artworks are presented in Prague for the first time. 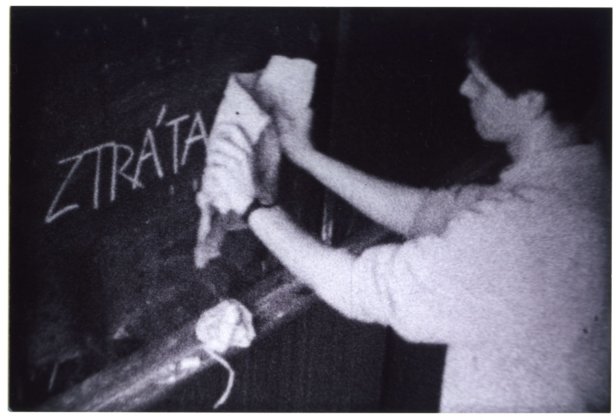 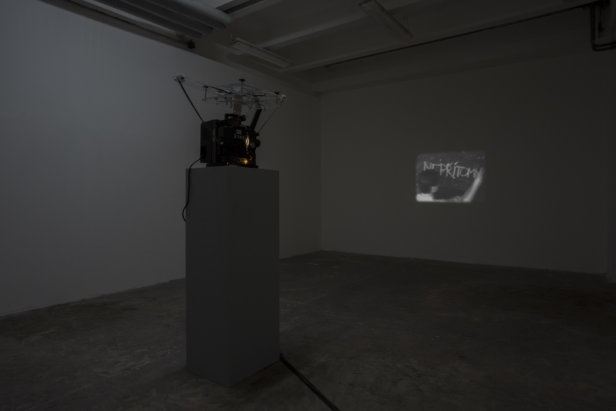 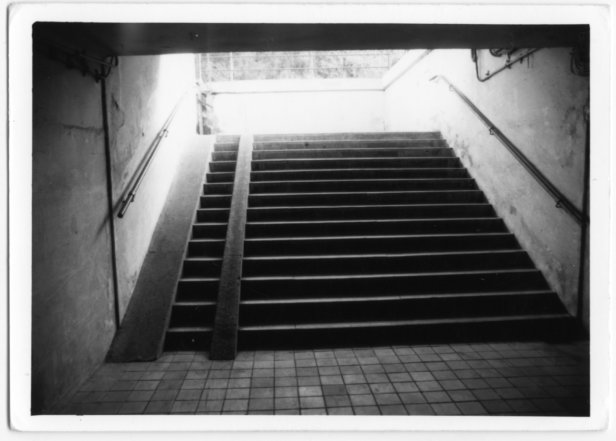 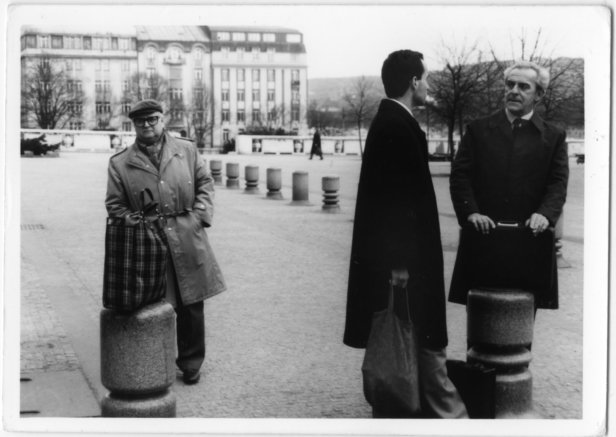 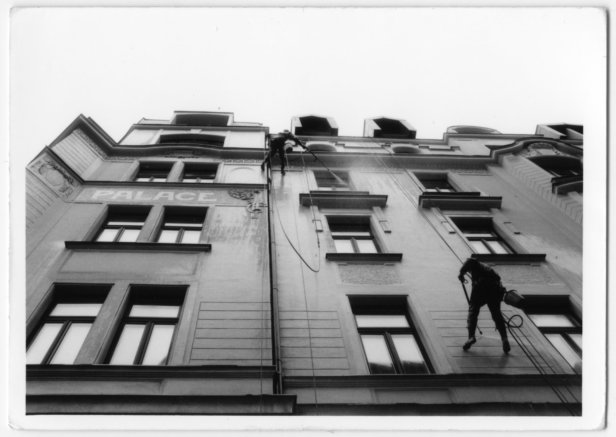 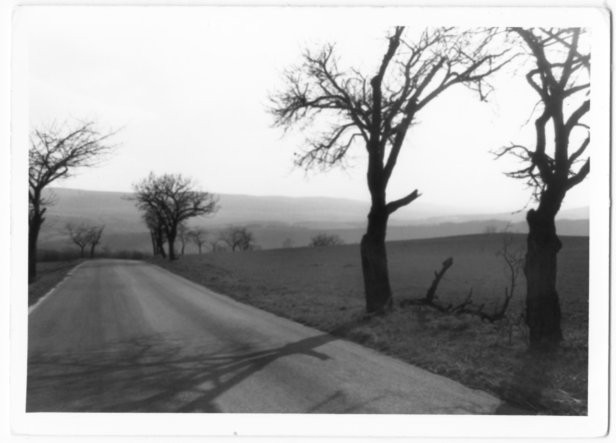 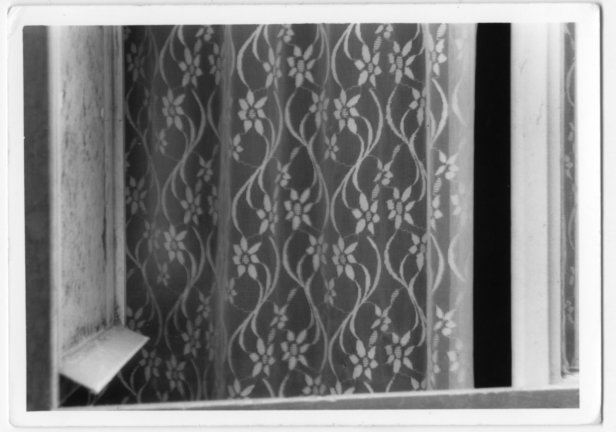 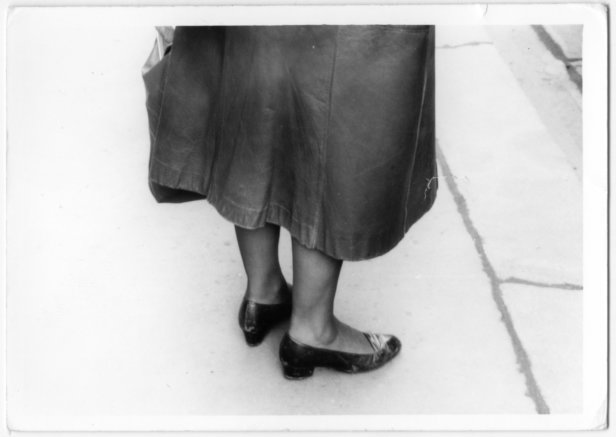 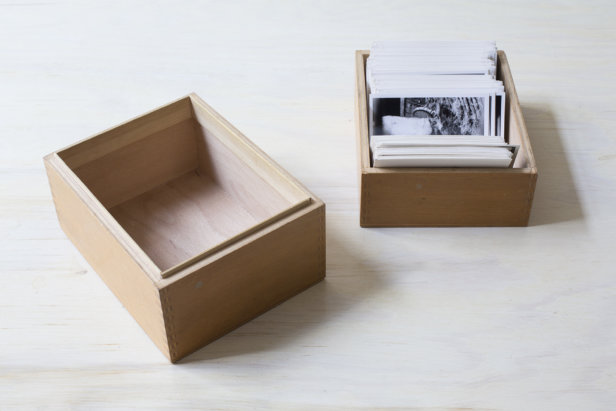 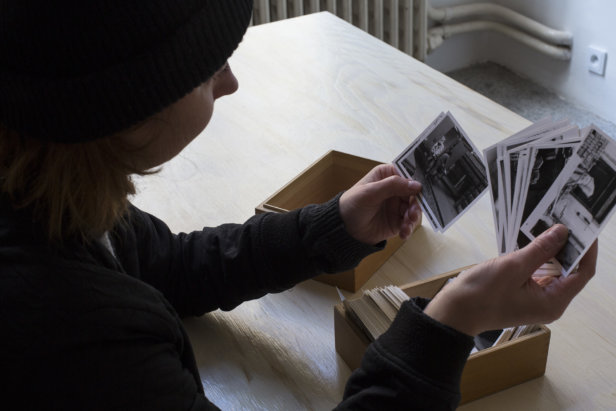