The series ‘Máj/My’ of the German photographer Stephanie Kiwitt was created between 2015 and 2018 in Prague. Its imaginary epicenter is a department store of which two provisional names, the original Máj and the subsequent My refer to two epochs: the working class era celebrated in May during socialist Czechoslovakia, and the time of individualized consumers and owners who were spoiled by corporate capitalism.

Stephanie Kiwitt got to know Prague and the Czech Republic in the 1990s, when she lived here for a lengthy period. She could see a new mutant rising from the smoldering debris of one establishment; it may have influenced her new ‘documentary-style’ photographs, even after years of observing the faded corners of the street parterre and the cracking realities of the past. However, a glimpse into the past is not her perspective, as it might appear, even despite the inclusion of the Máj/My previews in the latest issue of the Fotograf Magazine thematically linked to the festival theme Archeology of Euphoria 1985-1995. In fact, the opposite is true: Kiwitt’s documentary photographs attempt to capture the stratification of the urban environment, where a predatory presence with a suppressed past intertwine and coexist.

In any case, Kiwitt focuses on a place where our consumer desires have been converging for decades, but instead of directly reflecting on the subject, she chooses a strategy of presenting non-hierarchically arranged details, captured situations, micro stories and pictorial analogies. This also involves changing the position of the photographer, who, in addition to the shots from the distance in which she remains essentially anonymous, starts interacting with taking portraits of people who have caught her eye on the street. Only in this way is the relationship between desire and consumption, wealth and poverty as well as the social and emotional dimension of her photographs established.

Stephanie Kiwitt (born 1972, Bonn) lives in Brussels. She spent part of the 1990s in Prague, and in 1994-1997 she also studied at the Institute of Creative Photography in Opava. In the Fotograf Gallery, her work had already been part of the group exhibition What Was Documentary Is Now Something Else, which was presented here in 2015 by Camera Austria magazine publisher and curator Reinhard Braun. Last year we presented the Czech premiere of the photobook Máj/My produced by Spektor Books in Leipzig. The exhibition at the Fotograf gallery was preceded by the presentation of her Prague photographs at Kunstverein Leipzig and the Spot Gallery in Zagreb, both in 2019. At each of these exhibitions, Kiwitt re-edited the series into a new image constellation. Next year, Kiwitt will return to Prague, this time as one of the curators of the next Fotograf Festival.

She also contributed photographs from the Máj/My series to this year’s Fotograf limited edition. It is offered together with a copy of the book of the same name.

Petra Hůlová’s text on photographs by Stephanie Kiwitt of Fotograf Magazine #34 Archeology of Euphoria 1985-1995 can be read here. 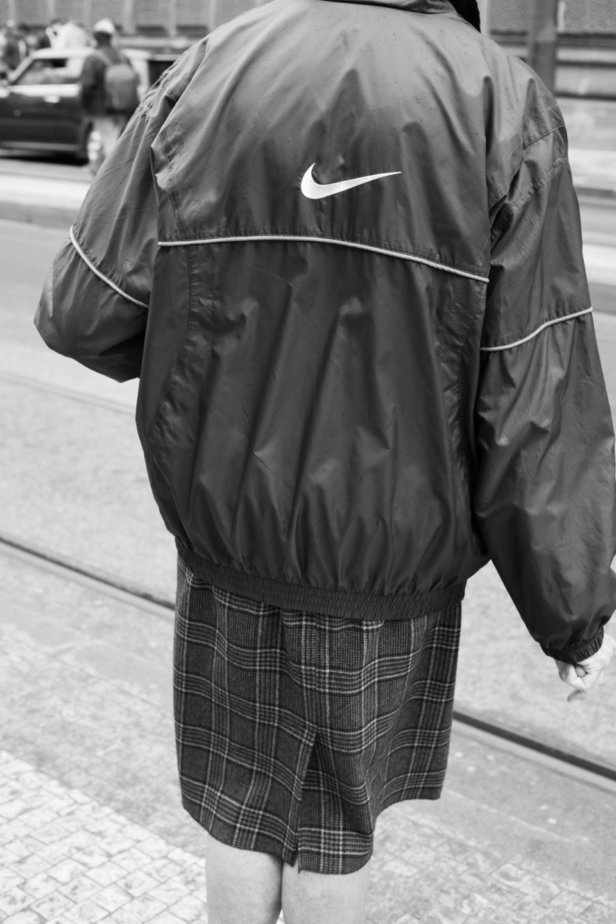 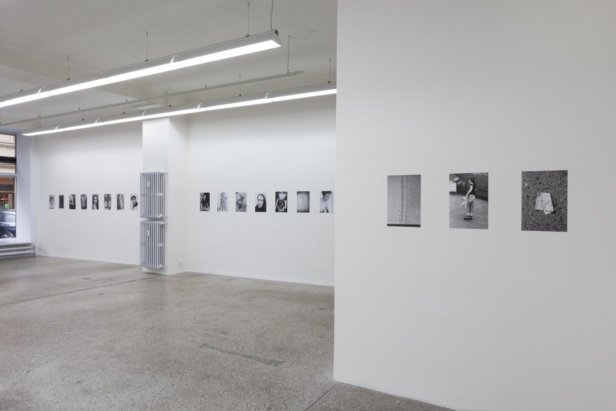 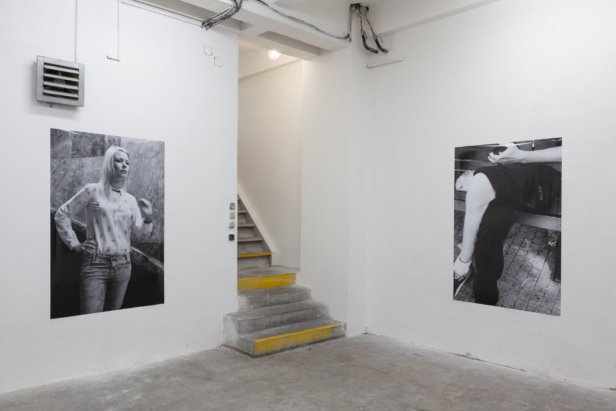