Silvie Kolevová’s exhibition takes us into the family environment, not from the documentary perspective, but rather in the meaning-making sense. By removing particular structures and patterns, the photographer tracks standard images of family life, even though some situations are very specific. Almost every family album contains pictures taken during celebrations, family trips, etc. The scene with a snake is one of those photos, which, just due to its topic, is original within a certain family’s history and its details. It represents a magical deviation from the continuous list of anticipated standard moods. Silvie links the visual testimony of two generations, at the same time erasing its natural storytelling value. Using the family album of her parents and her childhood, she preserves photos, important to her for some reason, and places them into new visual settings of artificial photographic ‘history’. Old records, which she herself cannot fully interpret, inspire current compositions representing life from the previous generation (by the way, extremely successfully, primarily in the case of imitations of captured moments, but not at all in an orthodox way that would come across as rigid). It is interesting to guess what it was about the original photo that triggered the development of a new scene. What prop, gesture or feeling? In spite of the systematic approach she takes, her work does not at all come across as a calculated reconstruction tracking a predefined concept. In spite of not knowing the context, one can believe her photos are a reflection of actual life, a life which seeps into them in spite of the way she has arranged them on the basis of her own experiences. Observing one’s immediate surroundings is the most natural and accessible way of searching, storing, increasing the depth of content. Sylvie works consciously using this approach, not just in the aforementioned series Rehabilitation – Reconstruction (2007), but also in her other work (Untitled, 2007), in which the photographic medium mimics a three-dimensional reproduction. She presents the individual functions of a flat – the individual rooms – as the basic building blocks necessary for life. She creates interactive structures of many possible variations of a home environment, which are a reflection of and form the life of an individual and their family. However, it is a construction that has a finite number of solutions. This is already implied in the physical presentation of models encased in plexiglas boxes, which exclude uniqueness and spontaneous development. Conversely, the uniqueness of the family and its internal relationships are indicated in the independent, easily manipulated, portrait of the photographer and her daughter (Untitled, 2010) – an accurate and, as a result, much more intense view directed outward from the family framework. 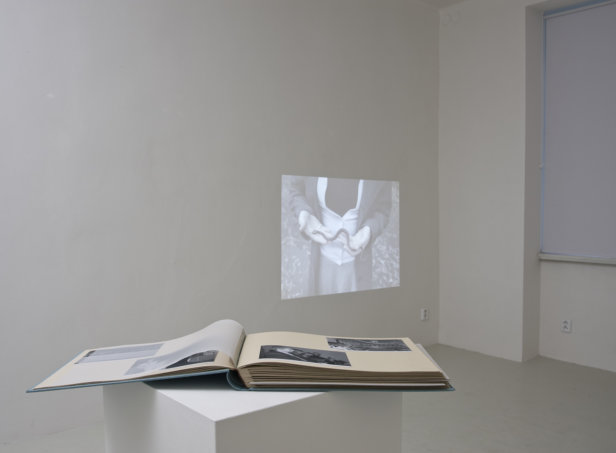 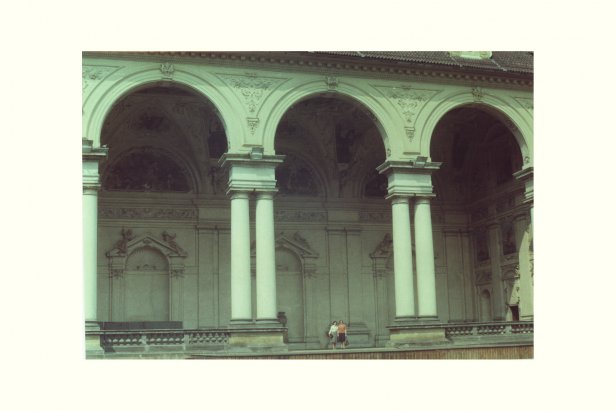 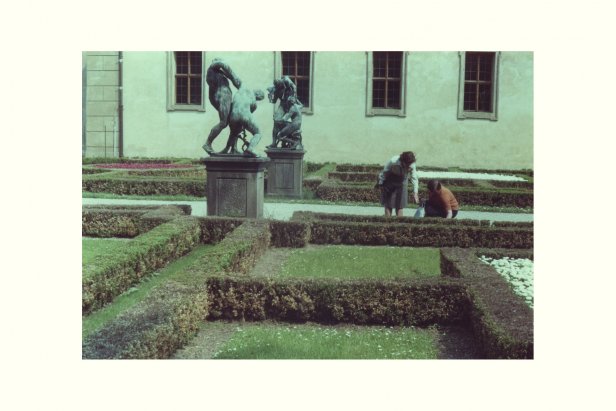 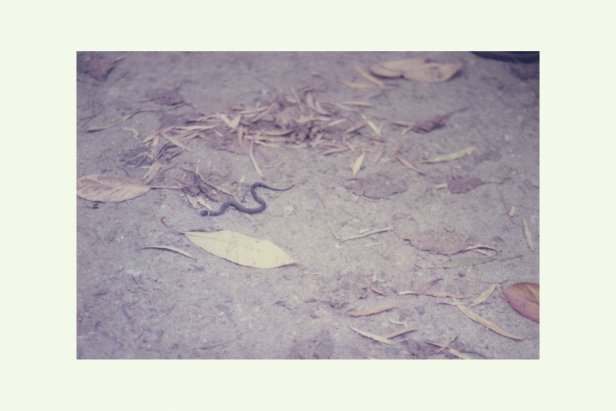 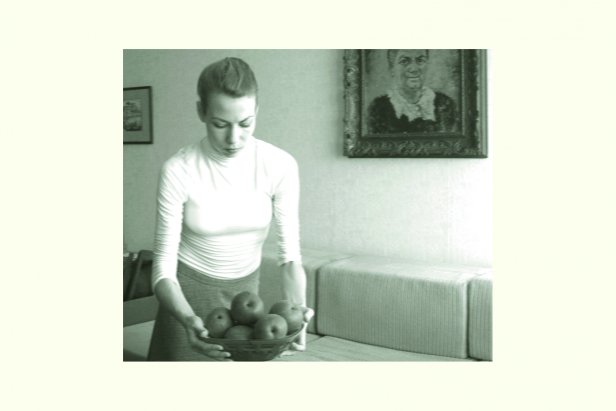 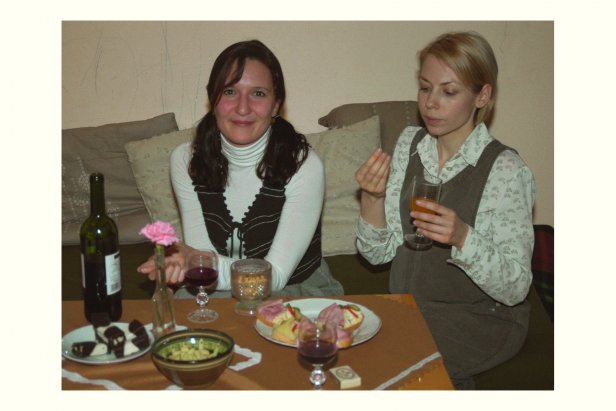 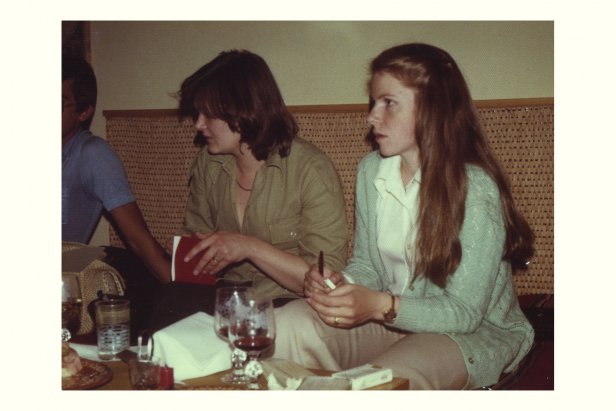 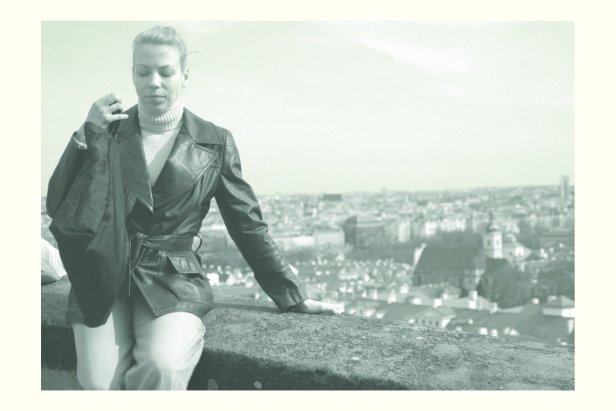 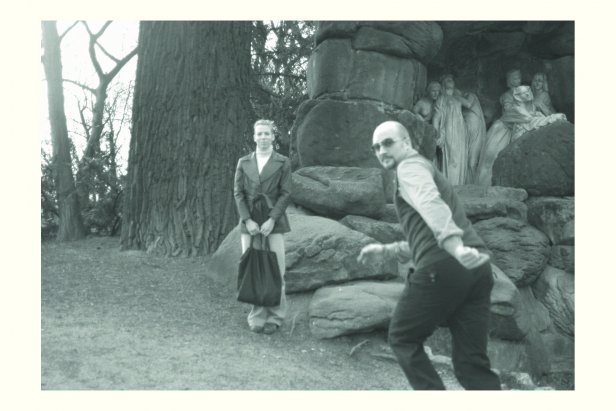 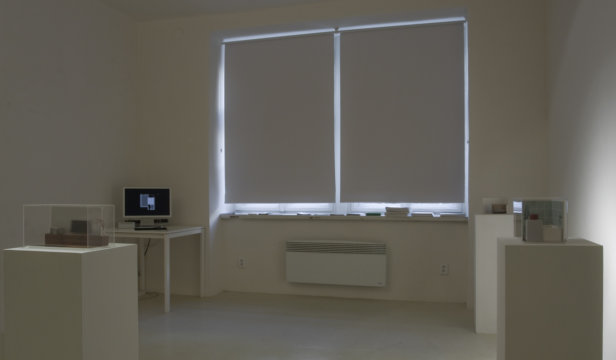 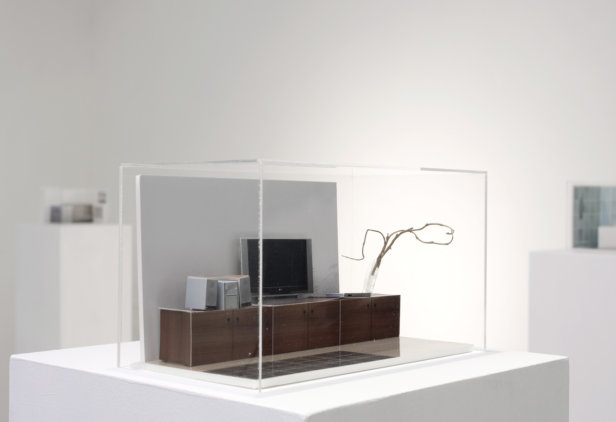 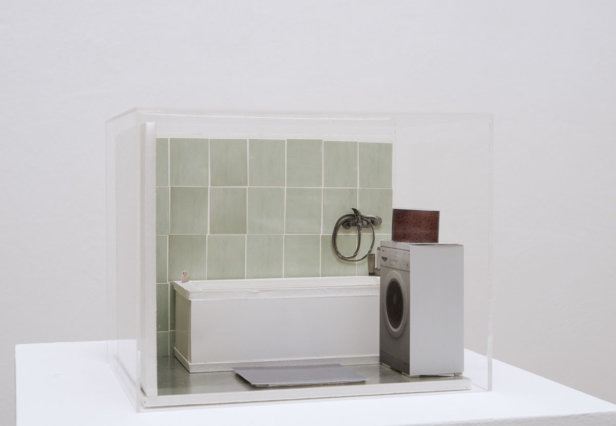