Photographer Pavel Jasanský and curator Pavel Vančát will introduce to you in greater detail, and share with you the backstory to the creation and the period context of the photo collection, New Landscape, New Inhabitants (1985-1990), the Viewer video installation (1989), older pictures from the Most (1981-1982) collection and the extensive collection Signed Photographs. The latter is a work in which Pavel Jasanský summarizes his lifelong ties to his contemporaries, colleagues and friends.

Given that Pavel Topáš Jasanský’s exhibition finishes on Saturday, 28 July, the gallery will only be open the following Monday from 5h30 pm until the end of the guided tour. 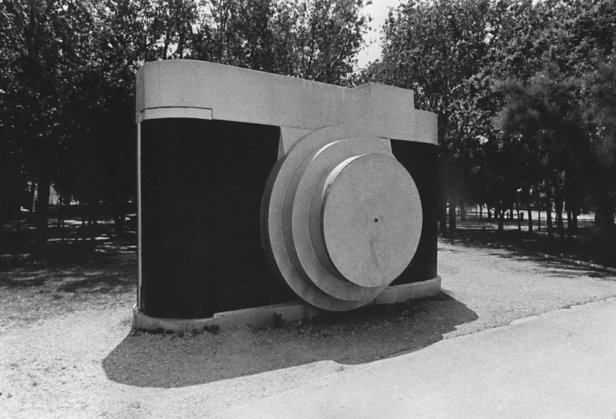 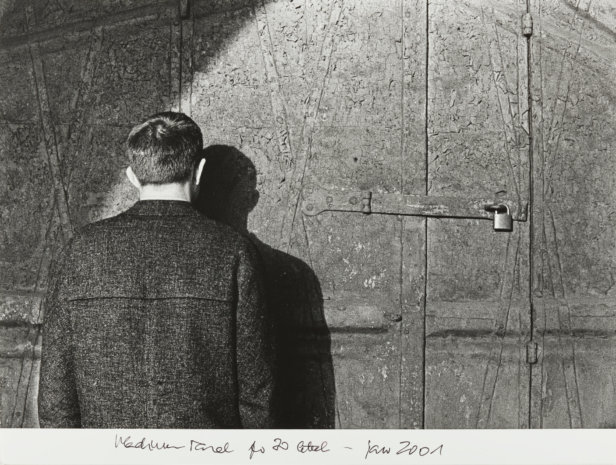