Despite the fact that Matěj and Filip Smetana have their own artistic careers, from time to time they get together to produce a joint work of art or exhibition. Already during the first such occasion, six years ago, they indicated that they are very well aware of the uniqueness of collaboration between siblings. At the exhibition, Genetically Handicapped (Dědičné postižení), they built on their common bad habit of giving away the plot/storylines to people wrapped up in a film. In their later works they didn’t draw so much on their similar characteristics, but each time they attempted (to find) a non-reducible common trait that corresponded with the intersection of their interests and artistic language.

In the Phototechtonics exhibition we would at first glance guess Filip Smetana’s (1983) fundamental contribution. It is his own observation and overstepping of the boundaries between fine art and architecture and his heavy emphasis on industrially-manufactured materials in post-minimalist art. Upon closer examination of the exhibition’s concept we must, however, state that therein we also recognize his older brother, Matěj’s (1980), characteristic contemplation, in which we often see those productive impacts of the transfer of specific features of one visual media to another.

Phototechtonics is a spatial intervention in the gallery’s interior, wherein photographs play the role of building blocks for three large-format collages on the walls. Each of them observes a slightly different aspect of looking for the border zone between photographs, painting, architecture, graphic design of computer games, surface and space, abstraction and portrayal; the two-dimensional image and its illusive plasticity. The latter mentioned then engages in a dialogue with other, as yet unmentioned, adjustments to the space; such as covering the floor with strips of asphalt and construction of pillars from the same material. The basic guideline for composing the images was a recollection of the one-time very popular technique for creating computer games using so-called sprites. The latter involves a means of reproducing smaller components (images or animation) that are proposed for easy and simple integration into larger wholes on the computer. The choice of the most accessible reproduction techniques: Xeroxing, portable printers and photo labs was consequential. The Smetana Brothers, thanks to varied options for integrating these images, create textures that offer themselves through differing interpretations. By balancing the aforementioned aspects they seek to achieve an ambiguous experience from the space and uncertainty from the ontological identity of the submitted components. (They seek) ambiguity in the literal sense of the word, which is needed for formalistic operations requiring a condition for the refutation of stereotypical interpretations of a work of art and for the return to the non-conceptual field of visual communication. 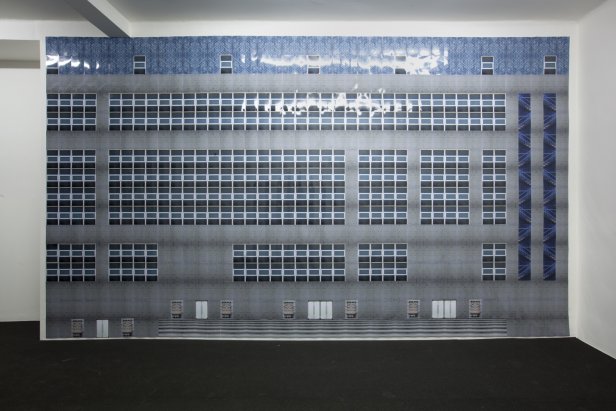 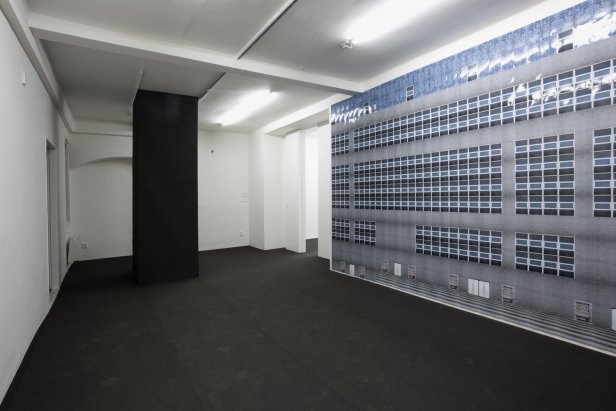 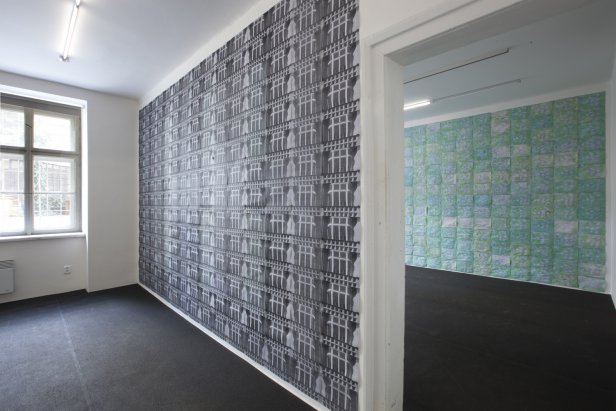 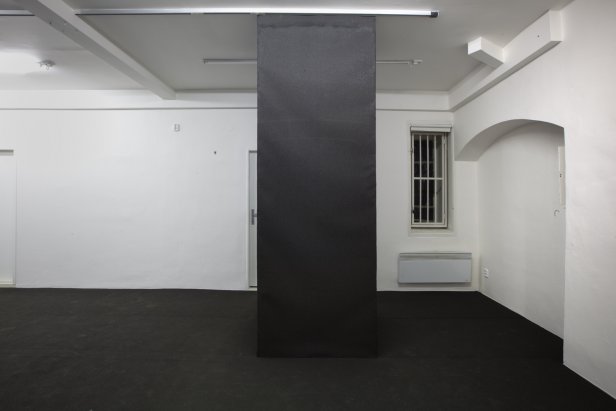 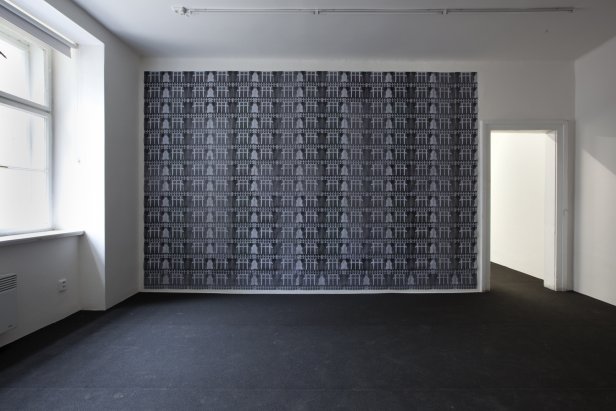 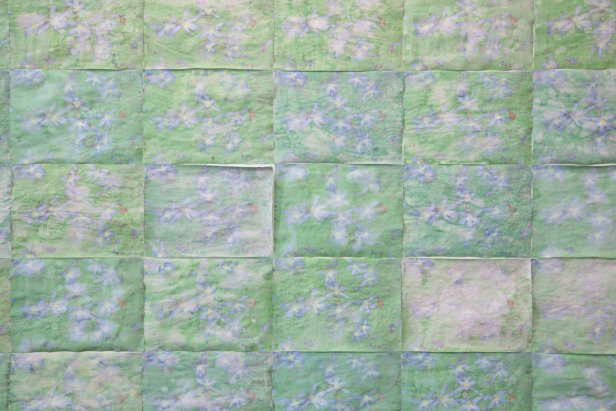 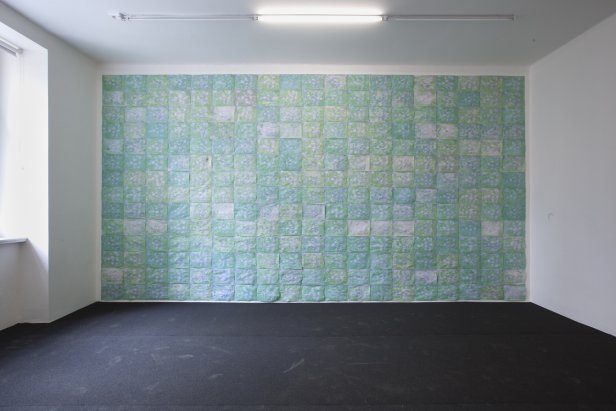