French author and dramatist, Jean Marc Tomber, wrote at the end of his life a short sci-fi tale, Fog. Its heroine is a biologist, who as part of her scientific research implants in herself the eyes of a tropical frog. She does not anticipate, however, that the divergent sight perceptions will soon begin to be accompanied by foreign, inhumane, frog „memories.“ Perhaps it would be difficult to consider Fog as a great literary work (it’s rather a B-grade version of the more common, post-Kafka genre of transformations). But we might be interested in the fact therein that sight organs are not just the intermediary for sense information, but also given their own memory, and even, as we later see, their own active frog conscience.

Fog came to mind while I was reading Martin Vongrej’s email accompanying the exhibition, Waiting on Final Presence in the Absent. Its experiential starting point was a stay in the Peruvian jungle, where Vongrej was able to continue with his experiments on relationships between the seen, the known and the unseen (that which is impossible to see or to know/be aware of). Vongrej’s exhibitions are conceived as milieus of narrative diagrams and geometric schemes. Their impact relates to geometric principles in nature that we don’t consciously reflect upon, but which subconsciously shape us; even with the range and limits of our sensual perception. We could call the Xerox copies posted throughout the Fotograf Gallery sketches; of course, only if we repeatedly contemplate the typical, subordinate relationship of sketches to the finished work. In Vongrej’s creations the finished work continues to flee from the „virtual point“ at which the distinct and indistinct dimensions of man’s external reality and mind converge. Constant attempts at approach are the only thing that we can do.

The mattress in one of the rooms at Fotograf Gallery, together with the photographs in the same space with an unmade bed, can suggest to viewers that someone has slept in the gallery. Martin Vongrej installed the exhibition during a specific sleep regime and vigil. The influence of changes in sleep habits on a person’s mental state is a relatively known phenomenon. Vongrej voluntarily prescribed himself not to give his subconscious the chance to retreat into the background. In doing so, he created for himself a mental space for waiting on a better tomorrow for the present. 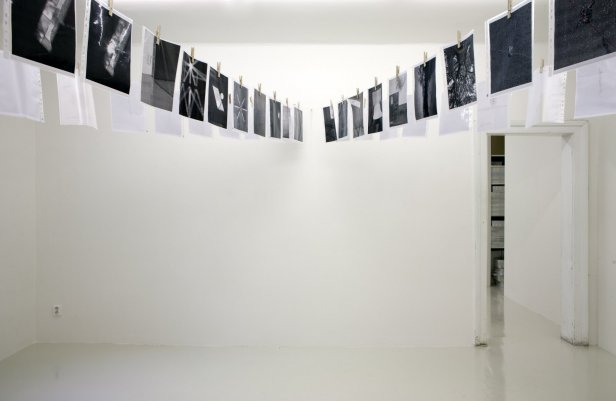 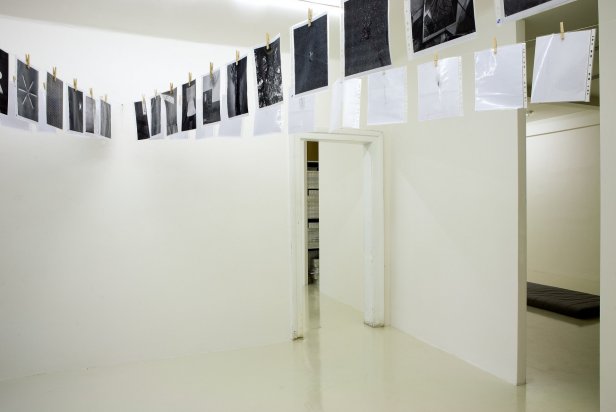 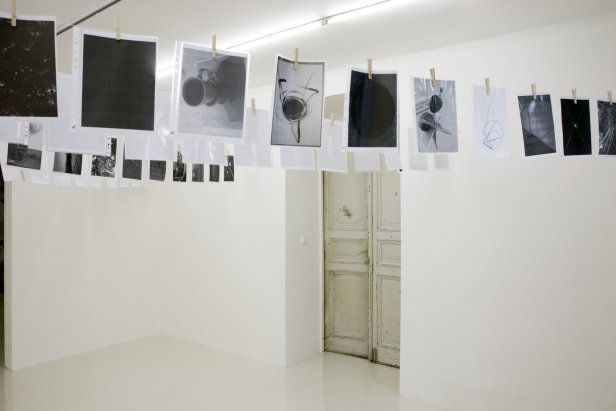 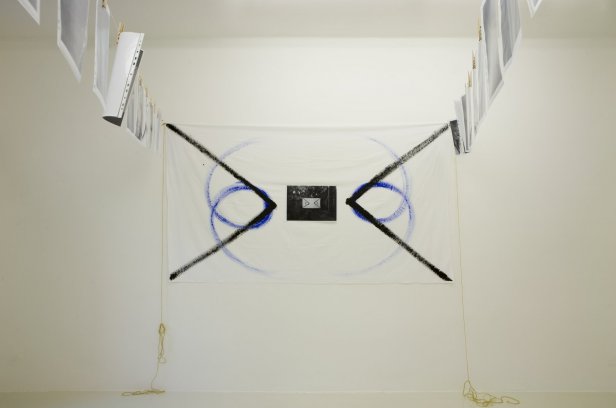 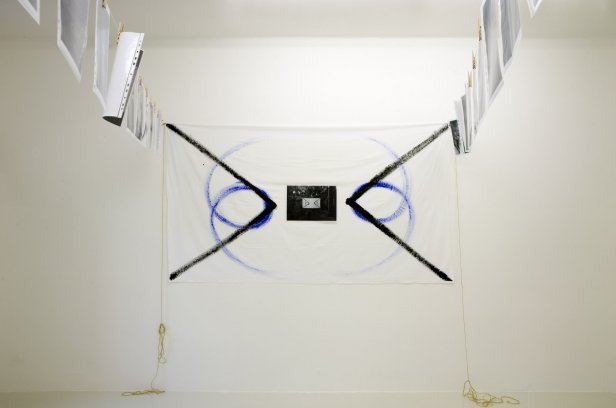 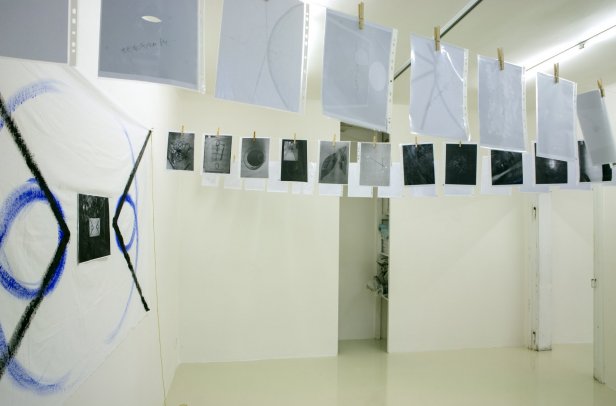 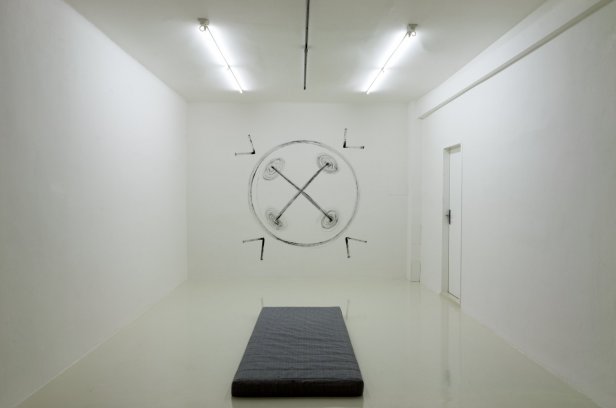