Marek Tischler’s series dedicated to the topic of bodybuilding was inspired by his personal contact with the gym’s clients in Prague’s Řepy. The discovery that their motivation and human nature are often far from what is being imagined by the general public about bodybuilding has led to the creation of an extensive collection of collages for which the material has been used from local bodybuilding magazines. Along with the object created by the rebuilding of an older fitness machine, he turned the gallery into a kind of “field of deformation”, in which the exercise of physical strength, this integral part of physical exercise, is also an artistic process.

Tischler dares to deal with a topic that, in general, represents the characteristic ideals of masculinity: distinctive individualism, emphasis on performance, and physical strength. At the same time, with his interventions in photographs, which should further confirm these ideals, he tries to free the material from elements of intimacy, fragility, peripherality and everydayness. During the preparation of the series, it was interesting to watch the presentation of just completed collages on the Instagram network. Some of them were photographed by Tichler on the palm of his hand and not only to clarify their size, or rather their miniature, but also as an intimate gesture of presentation. The selection of collages, deliberately referring to the domestic cultural environment dominated by Jiří Kolář with his tireless Modernist-Prometheus efforts, took place in the gallery with respect to the author’s basic programmatic background: he remains in tension between ideal and its deformation, ideal and its everyday realization, the cult of aestheticization and its downplay, which, however, is not to be an ironic ridicule, but a comic that can potentially be shared by those who make a joke and those at whose expense the joke was uttered.

For the previously mentioned reason, the exhibition at the Fotograf Gallery was preceded by placing of some collages in the Řepy Fitness Club as their permanent decoration.

The works presented at the Better Me exhibition are a public presentation of Tischler’s diploma thesis in the Studio of Intermedia Art at the Academy of Arts, Architecture and Design in Prague. 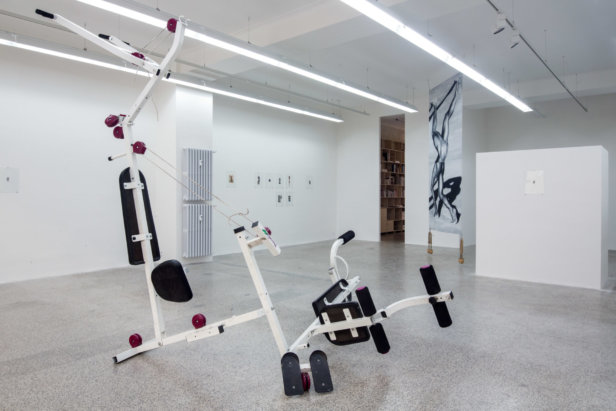 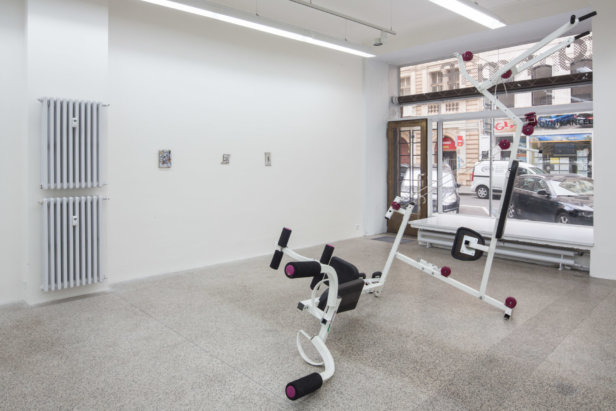 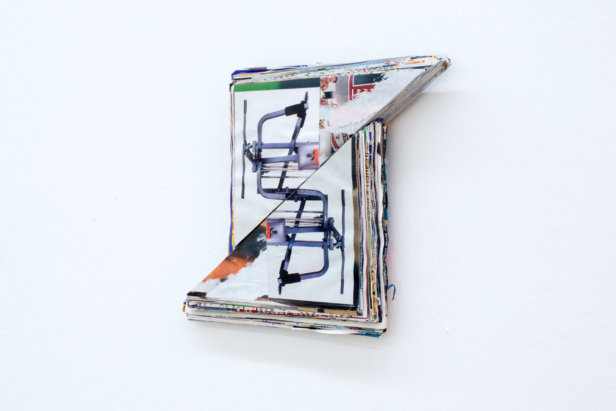 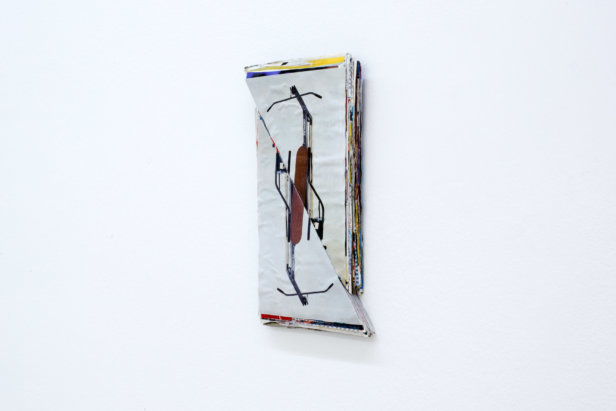 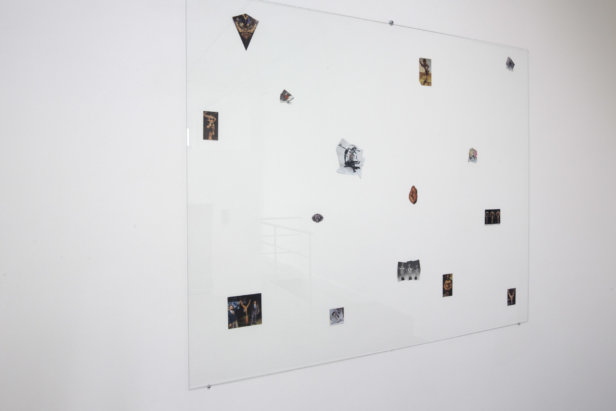 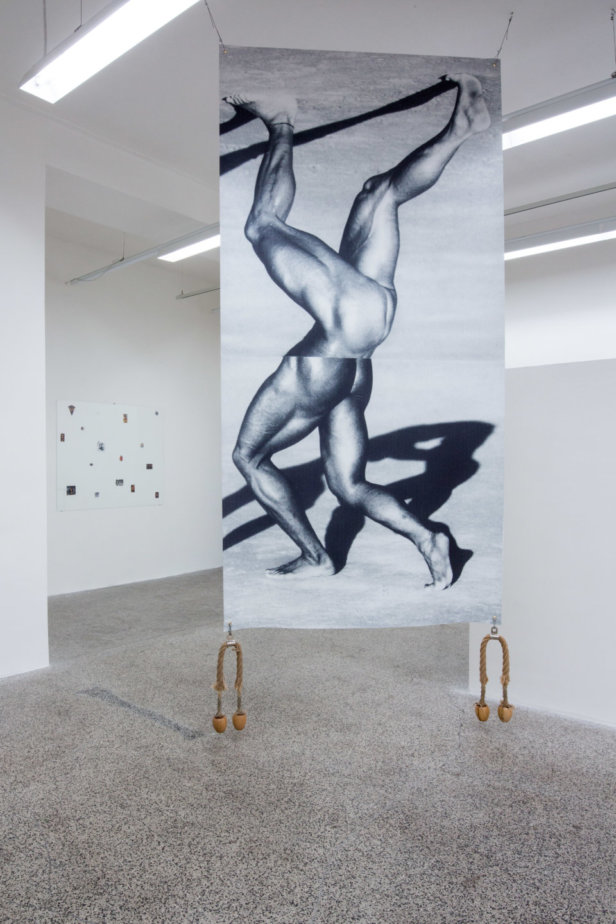