Launch of the Fotograf Magazine #31
— Body

The image of the body can take many forms reflecting the never-ending human desire to create the imprints of ourselves. The theme of the body and corporeality has appeared in photography since the very beginning. But it does not include only the classic and much-repeated nude, already exhausted in its commercial and common academic forms. The body itself is the mortal frame of the human being and its physical existence, whose uniqueness and evanescence we are aware of although we often try to forget about it. The body is born, and it grows, matures and becomes an object or the initiator of amorous passion: the female body produces children, and the male body is involved in a sexual act. Then the human body gets older, gradually wastes away, experiences diseases and bodily injuries, and eventually ceases to exist like everything else in the cycle of time. Photography and photographers have a unique chance to capture or interpret all these phases.

Ursula Uwe: Monuments of Love is the first volume of a trilogy about Ursula Uwe. This trilogy is the personal testimony of the feelings of an individual as they are formed in the technological age – about the feelings arising from communicating through machines and social networks. At the same time, it is a fantasy tale. Ursula Uwe is a cyborg, as are her six sisters whose names were also electronically generated:  Dapu Oma, Lisa Salome, Martha Selma, Paula Ava, Suse Rosa, and Vera Korra. The storyline plays out in an atmosphere of timelessness. It is not clearly defined as to whether we are in the real world, a small cave or some sort of cell, a macro world, or possibly even a virtual world. We never know exactly what time period we are in, but it is obvious that it is not now, that it is the future or possibly even another universe. 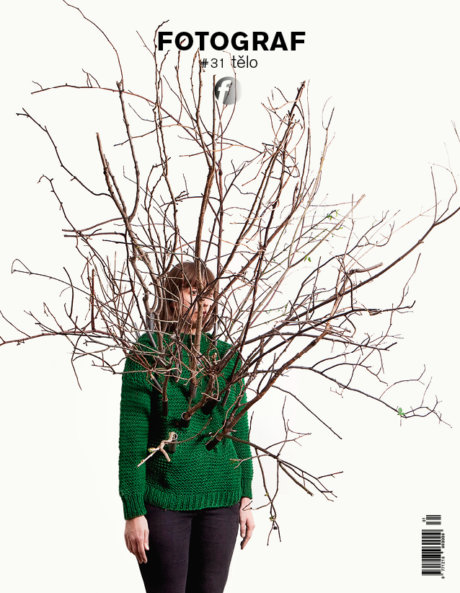 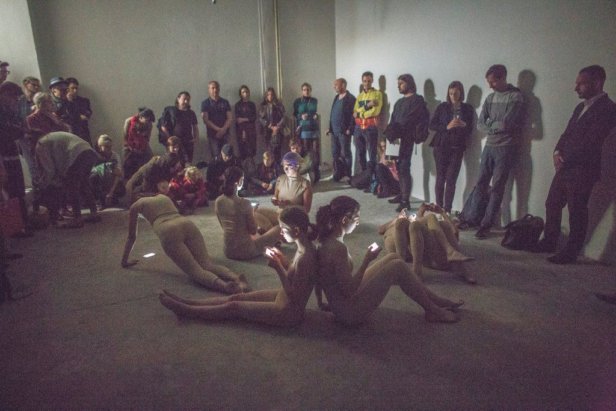 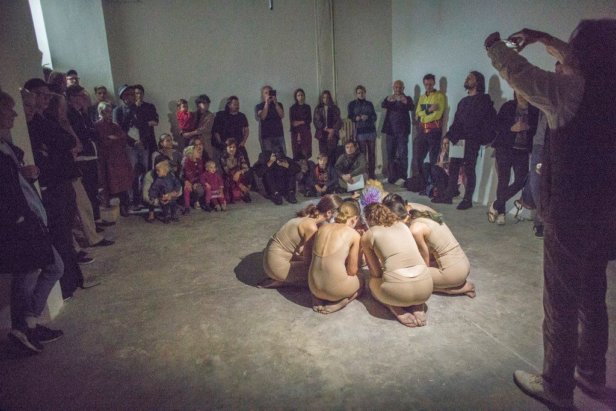 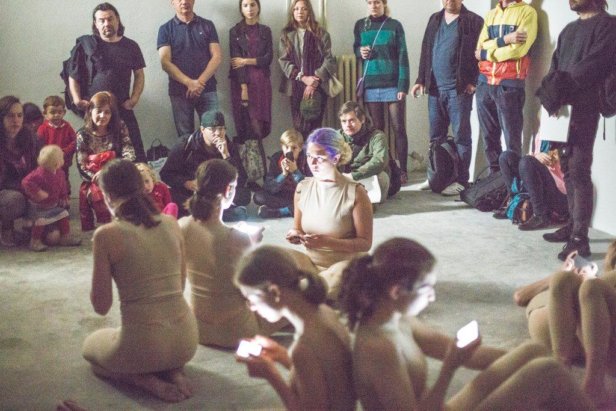 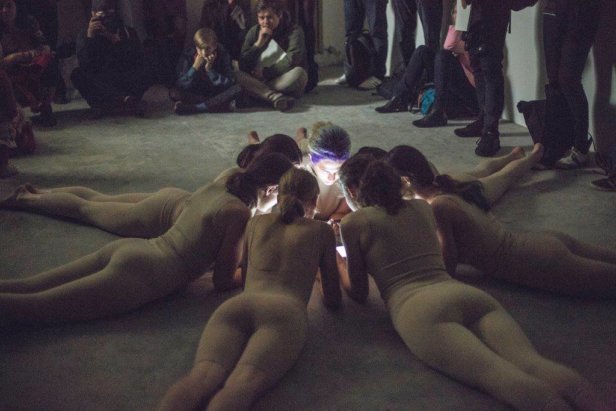 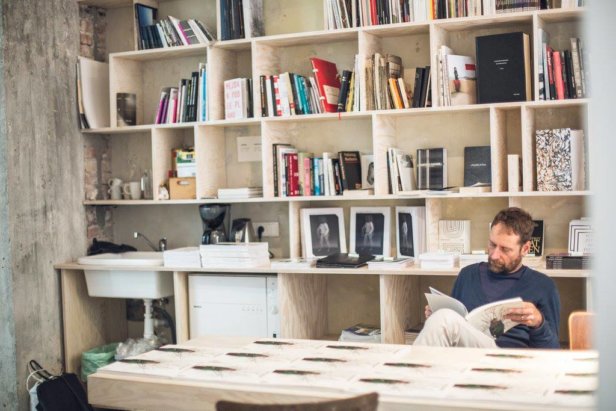 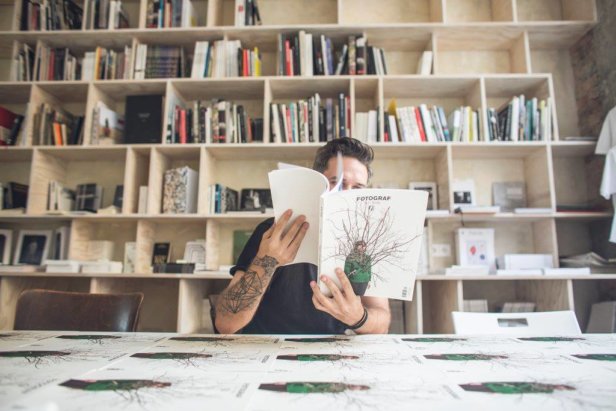 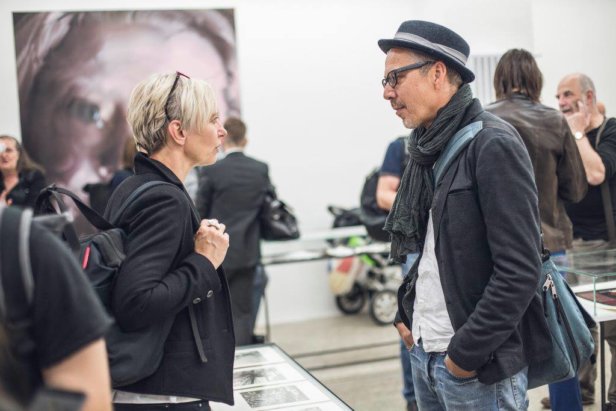 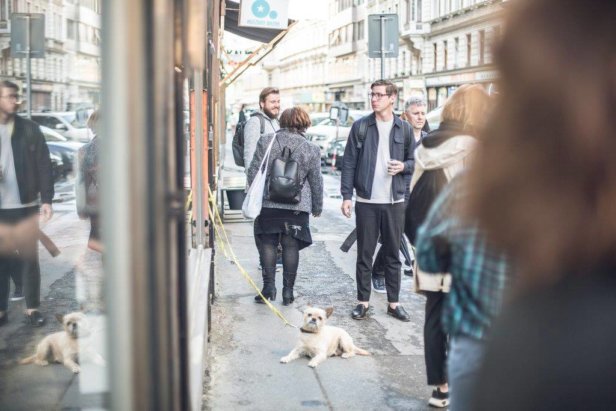 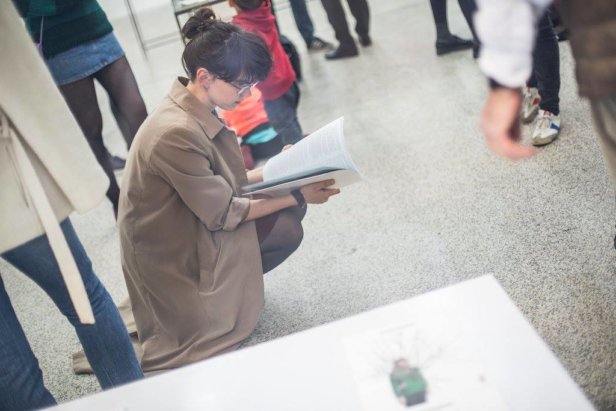 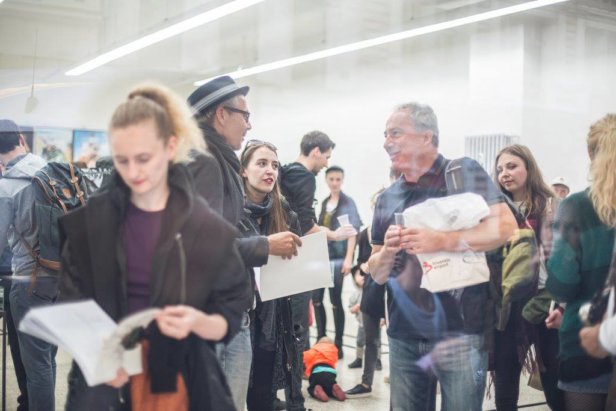 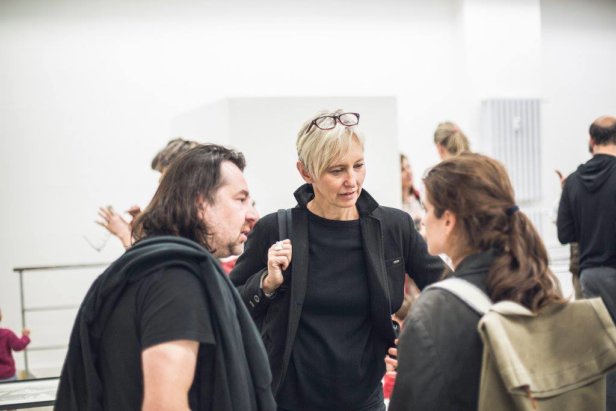 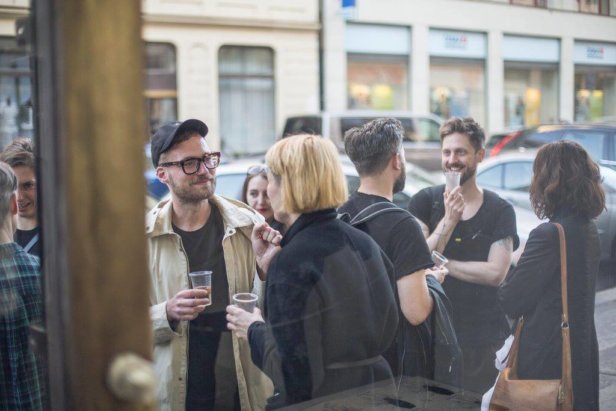 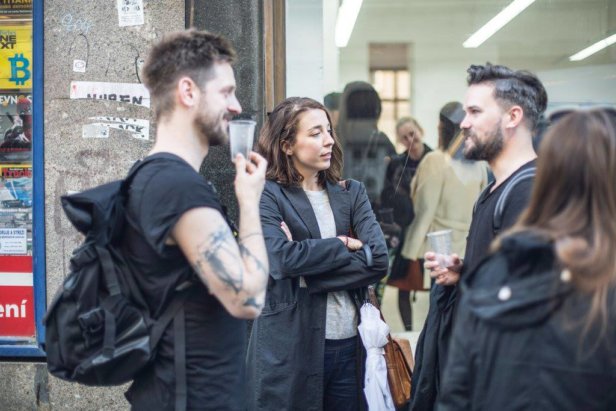 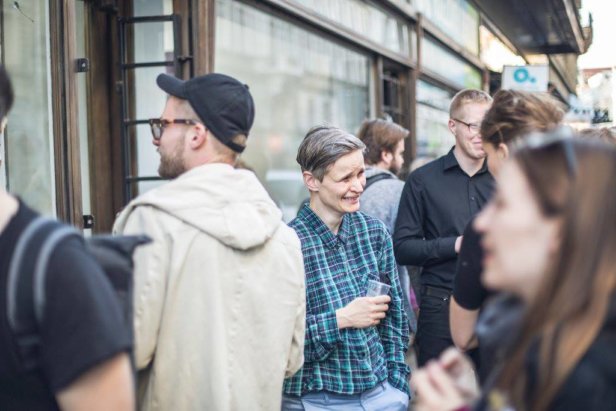 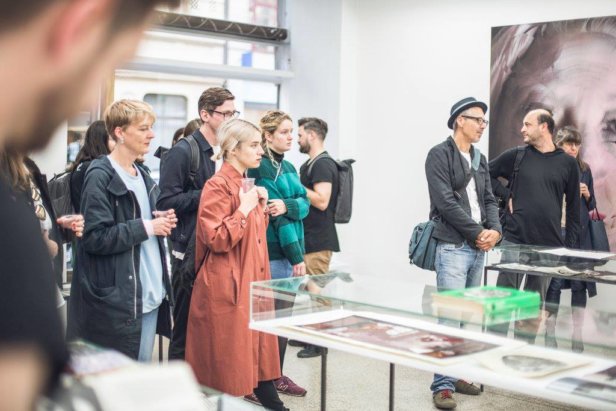 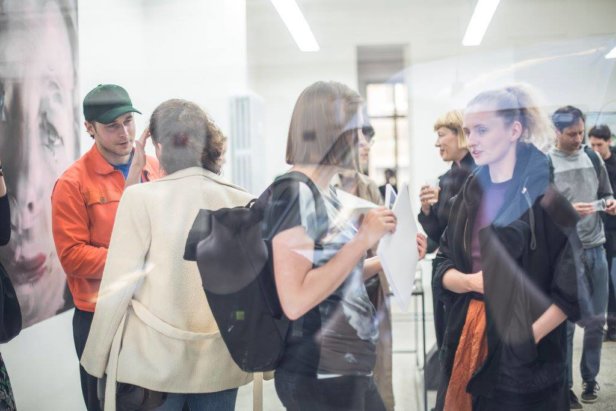 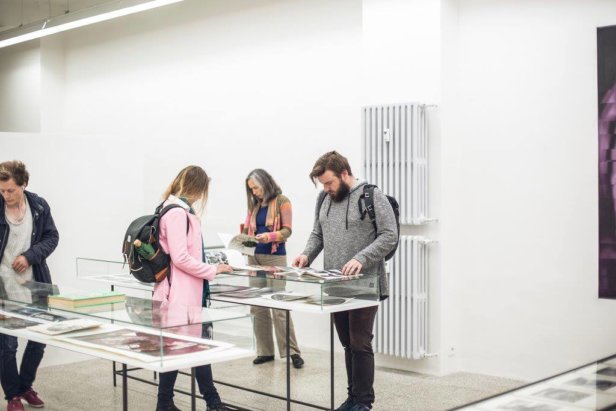 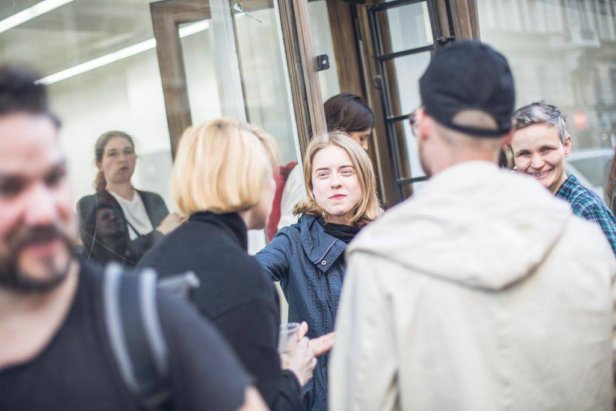 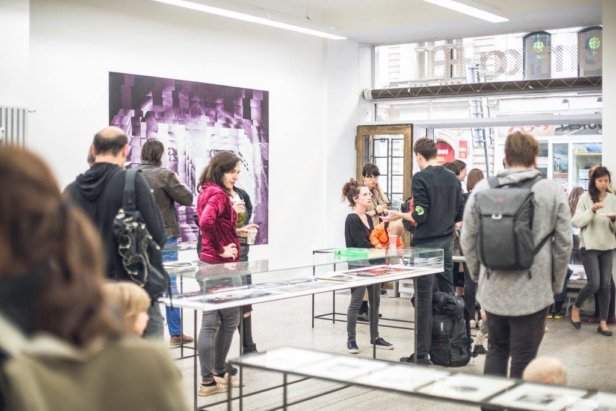 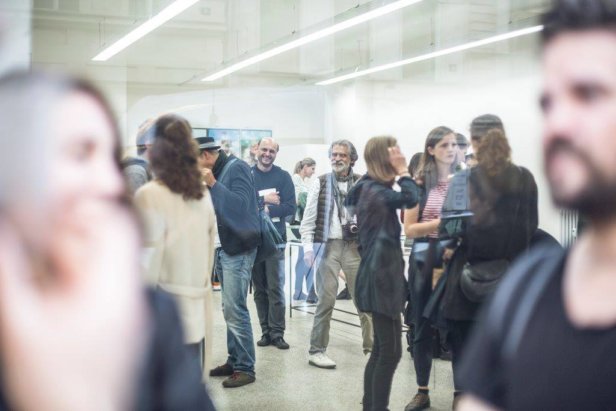 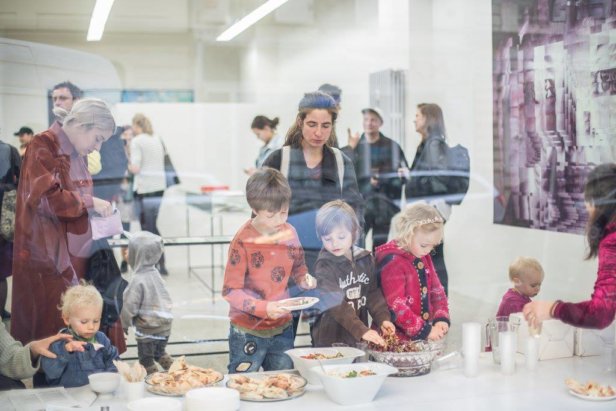 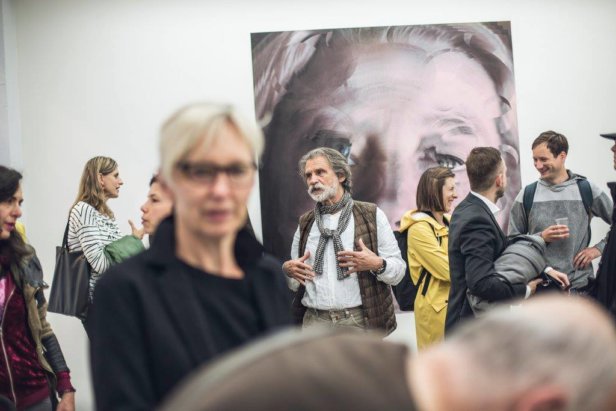 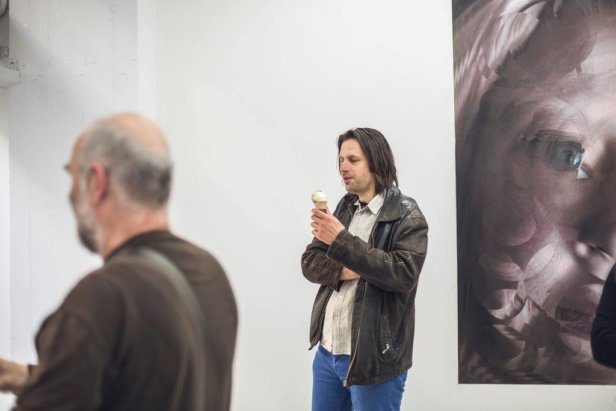 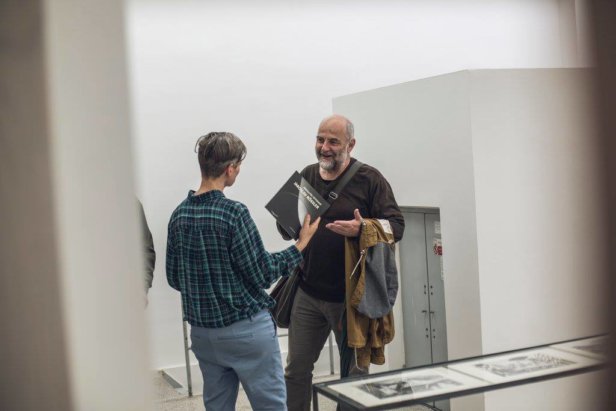 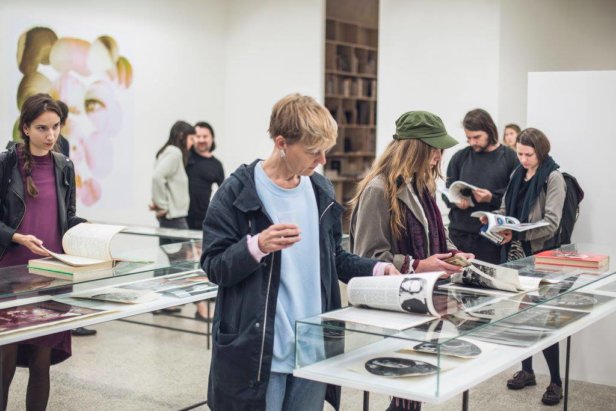 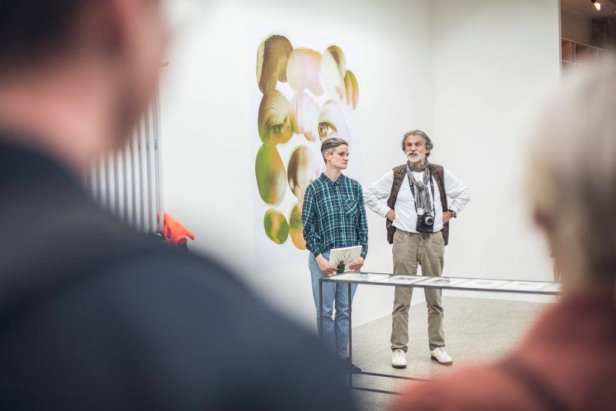 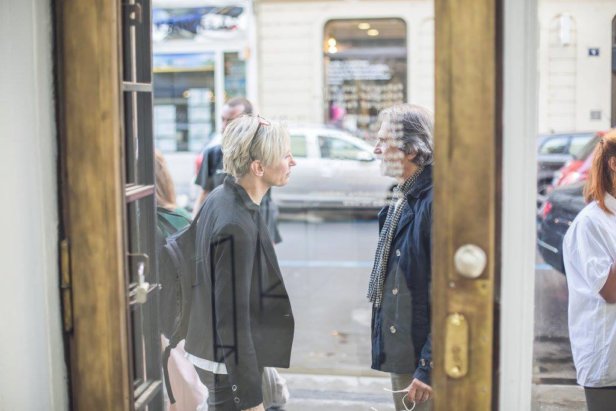 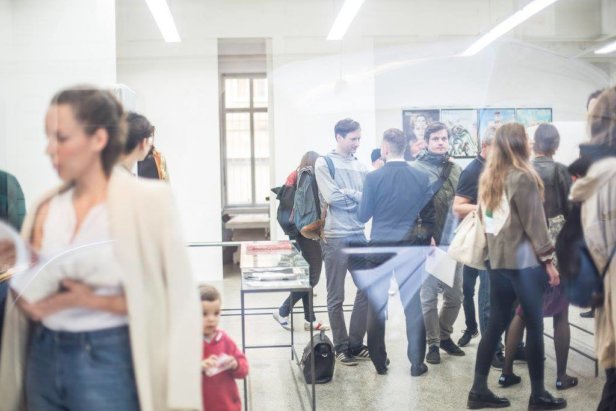 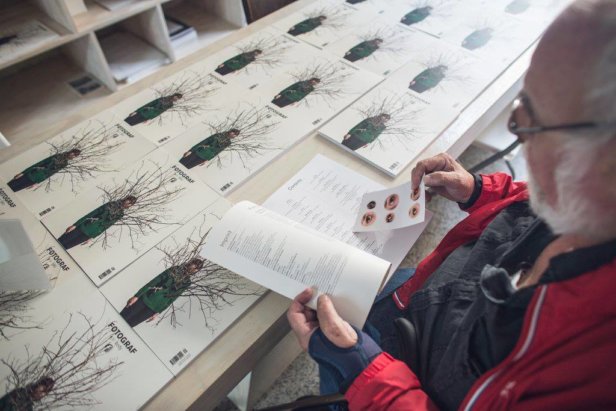