At the end of the 19th Century, the emergence of sound recording liberated music from the context of a unique concert performance, and together with the advent of photography, radio and television, this new technology helped to give rise to modern popular music. The recipients of its message were never strictly only listeners, as it was always an audiovisual project, one in which – apart from the relatively short period of the predominance of radio as a “blind medium“ – no single component ever dramatically overshadowed the others (think of the meanings of the word image). The structure of the music issue is built on the basis of a contemporary concert, raising questions in regard to photography in documentary, art, journalistic, commercial, or personal domains. The focus of the figurative performance is the star on stage (the role of photography in star construction; musicians as photographers) and the moving audience before or under it (photography communicating music-related social and cultural changes; the establishing of subcultures, fan identities and their reflection), symbolically separated from the backstage area (the production; the backstage as a mythical space of both creativity and hedonism). More or less in parallel with these themes runs a dynamic, evolving and always charged contact with the world of fine arts. 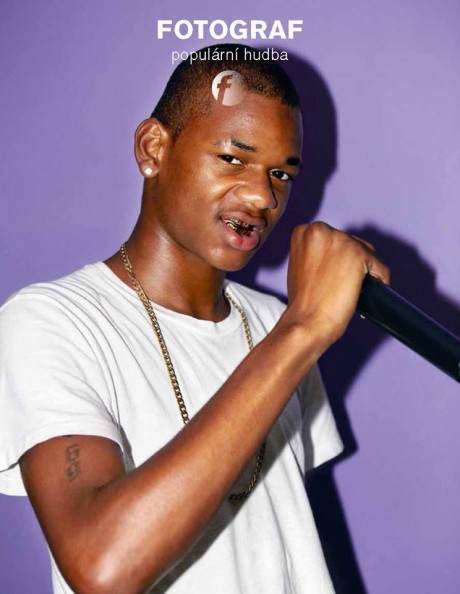