Jiří Havlíček
— The Black Pluto of the Universe

Pluto the Pup and a naked woman. Two narratives develop in parallel at the Black Pluto of the Universe exhibition. They lead us back in time. The first to an unaired report by Czechoslovak Television called Pilgrimage to a Pup, about a plastic decorative object from the catalogue of the Universa Průhonice production cooperative, which was created in the climate of the departing Prague Spring, and which only produced objects branded with characters from the films of Walt Disney. The second film takes us somewhere into the 1980s and relates to Havlíček’s discovery of a black-and-white photocopy from a French gentlemen’s magazine. The postcard-sized erotic photograph led the artist to search for its template and continue working with it.

In both stories, Havlíček circles around a definition of socialism through a repeated rummaging through its material culture. Entering the game are the nudes published in the party newspaper, Red Truth, at the turn of the 1960s and ‘70s, or the disillusioned director Jean-Luc Godard, who, following his visit to

Czechoslovakia in 1969, used the documentary essay Pravda to accuse the Czechoslovak (and also Soviet) regime of degeneration. For a Maoist-influenced Western intellectual, the presence of soft pornography in hotels for Western visitors, the popularity of films like Angélique, Marquise des Anges in the cinema and the opinions of filmmaker Věra Chytilová all served as proof of a betrayal of socialist ideals (and, along with them, also the working class and its struggle for liberation).

Unlike the French director, for Jiří Havlíček, socialism is merely a Pluto – not the animated dog, but the “cancelled planet” that was crossed out from the list of planets in 2006, when the International Astronomical Union changed the definition of a planet. Havlíček subjects the samples collected from Pluto / socialism to examination through the technologies of image reproduction (both historical and contemporary), through the museum “display” and both material and symbolic experiments, almost as if he were trying to renew their attraction in order to become, once again, objects of Desire, thanks to which they were, at the time, stronger than the social and political ideals, or else supplanted them for a certain time. And despite the fact that he is primarily following two narratives from the past, he uses them to offer us a perspective into the history of the consumerist fetishism we are living today. 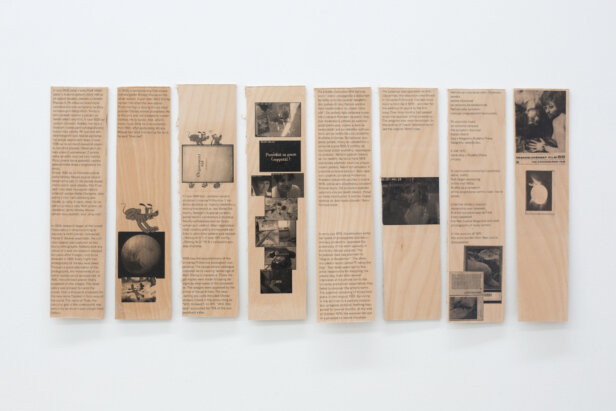 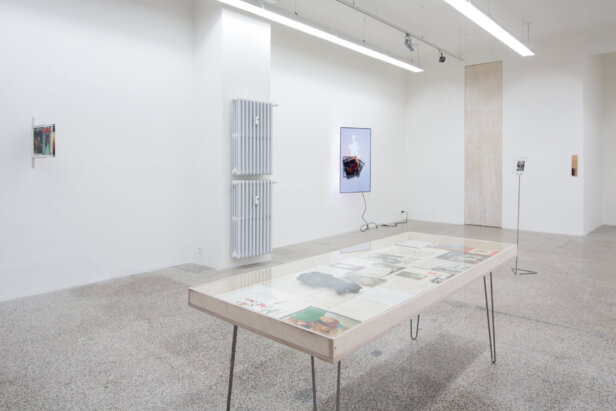 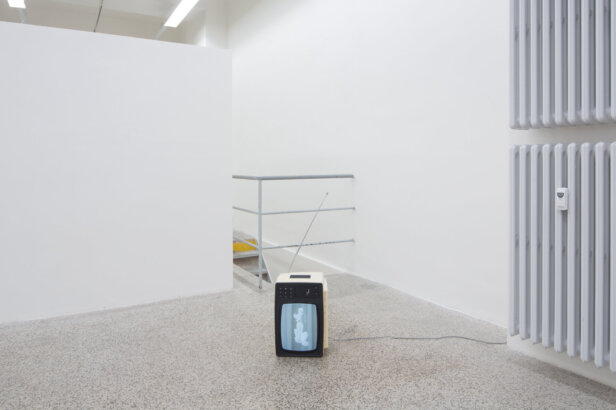 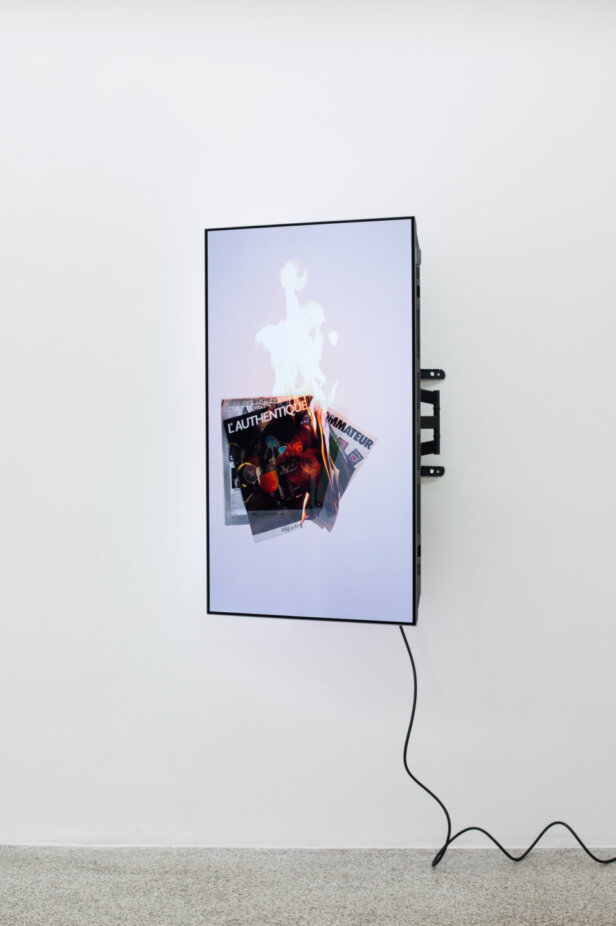 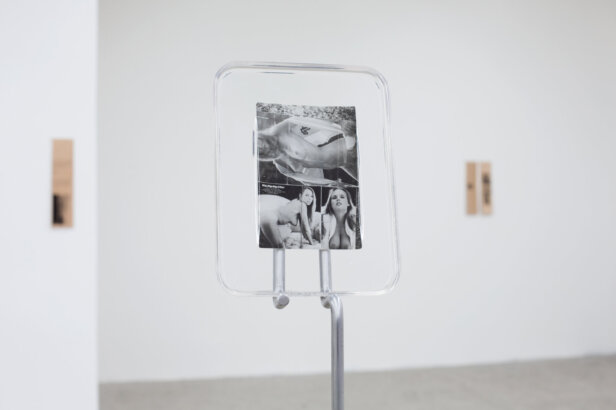 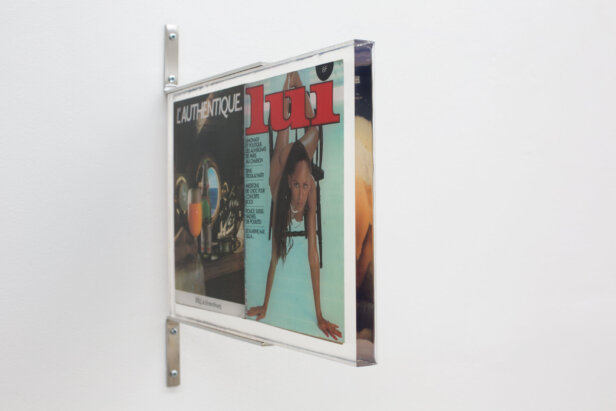