The 1990s have passed on to the realm of memories. For some this seemstoo early, but the younger generation can no longer make a connection to the decade other than an intermediated one. It is the last non-internet period. And the fact that Jednotka had a web-page at the time and now has it archived is to the credit of Krištof Kintera, who created it and backed it up, and also the result of it having survived into the new millennium and that it still from time to time comes alive during the 4+4 dny v pohybu (4+4 days in motion) festivals, when they participate on it’s concept and set up persistent, steady bars with a typical, sought out atmosphere.

Now it is often said that we inherited the bad habit of hybrid culture from the 1990s. Here they have in mind the fusion of different cultural forms and levels. We could also call Jednotka a hybrid. But instead of a bad habit I would prefer to speak of a joining of creative, theatrical, performance and musical expression, which had its own strong substantiation at the beginning of the 1990s (the group formed in 1992). This was a time when space – and mainly public space – was inundated with new culture, artists, institutions, magazines …. Energy resided in the „multiculti“. The synergy made sense. Today I don’t know of many examples – despite the fact that we speak of nomadism of form, the art of collaboration, etc. – where together the creative arts, theatre and perhaps literature would be internally connected and their representatives would be able to continually create together. We collaborate differently; more contemporarily or ctrl/cmd „c“ and ctrl/cmd „v“.

Therefore the content of Jednotka’s activities is also fairly rich in forms – from experimental theatrical performance to public performance, which also appeared at various international and local festivals and a couple of exhibitions, on to private „ritual“ events that served only for the internal needs of the group and were not meant for the public. This did not involve only performances and events, but also varied activities, when for example the group collected, during TV soirées, one-off connections between images and titles of the films and shows of that period. The subsequent column of photos can still today, with a swift impression, liven up a dragging conversation. Generally artistic groups are very often, almost always, drawn in by the desire to define themselves as a unified entity – a unit. It was for this purpose that the members of Jednotka carefully documented their excrements, in order to exhibit them in the streets, in their unity and their plurality, in the higher form of posters.

Jednotka’s earlier events were intended for the random viewer or for a limited public. They maintained in themselves a slightly surrealist starting point, absurdist moods and existentialist forms; like the ones we know from Švankmajer’s films or in their marginal expression from Tomáš Ruller’s performances. The interest in fantasy, darkness, tension, but also even in order and arrangement then brings to mind the secret association, B.K.S., or from a slightly different perspective, Terry Gilliam’s films. The content of all of Jednotka’s theatrical performances and shows are of course based not on a return to the past and myths, but on research of the current reality: on the active watching and articulation thereof. The 1990s were filled with illusions, different than those of normalization. These were new illusions about a new system. Jednotka gradually focused more on deconstruction (of these illusions) and putting them before a mirror. To translate (extract) movement from reality and return it in the form of mimicry of one of the common procedures of the day (Pasažér / Passenger), to leave your body to speak only in the monologue of a tape recording in the bosom, behind a shirt, in a suitcase (Mluviči / Speakers) or to describe things that the performer comes across when stepping out into the street, when he has a mask with a huge magnifying glass pulled over his head, through which he looks at the world (Vycházka / Outing) or dealing in the mini-reproductions of works of art in drug sacks, cut mainly out of the magazine, Ateliér, at drug distribution sites (Art Dealer) – all this led to the determination of how things are and research on the mood of society. Přímý přenos / Direct Broadcast also brought to the fore important themes on the changing boundary between public and private – through a camera attached to a lamp post in the street a wireless broadcast from a private flat took place over the period of one month. Another event related to the fluid movements in the field of law in the 1990s. It took place unannounced in the space of the Law Faculty. It required a high degree of coordination, for it synchronized – without the help of mobile phones – 74 participants. They gained their bearings only through the use of assigned cards with drawings of their stations and the event scenario.

Here I arrive at the technical aspect of the matter. Mainly the theatrical presentations, of which for example Jednotka acted out poetic play, Život Fanty Zije / The Life of Fanta Zij, more than forty times on different squares and in suburbs both at home and abroad, required tons of energy and technical ability. Jednotka liked to change the habitual perception of the auditorium and the stage. It played without barriers, outside. It created its own environment or let the viewers pass through the scenes (Pasažér / Passenger) or it pushed one scene behind the other (Divnosti / Strange Things). It was also forced, and not only thanks to its aesthetic inclinations, to gather things, stage property, environments, technical equipment. It created its own needed environment (base) in the experimental space, NoD, which it founded and designed. NoD was, and still is, together with the Roxy Club a typical representative of the institutions of the 1990s; one that combines concerts, exhibitions, theatre, lectures and a bar. Krištof Kintera was the first curator of the NoD Gallery. Together with Jednotka he built the bar and the theatre space. After some disputes with the Linhart Foundation in 2001, they moved for a time to Meet Factory: the original one in Holešovice.

In conclusion I add on Jednotka‘s own structural and organic definition and by-laws: Jednotka (previously Hidden Creative Unit K’d / Skrytá Tvůrčí Jednotka K’d) is the name for a larger than smaller cell existing in the body of society. This organism is an open system with its own structure. Jednotka has its own core that invites specific individuals to work with it on events. These persons then become temporary legitimate members of Jednotka for the period during which the event takes place or longer. No one is a member of Jednotka against their will. No one is a member of Jednotka without knowing it. The Core is Jednotka’s central body. In crisis situations the Core’s decisions have irrevocable validity. Pes Lajka is a full-fledged member of the Jednotka organism. Jednotka members attempt both individually and collectively to achieve a maximum perception of reality and a subsequent permutation into an answer. 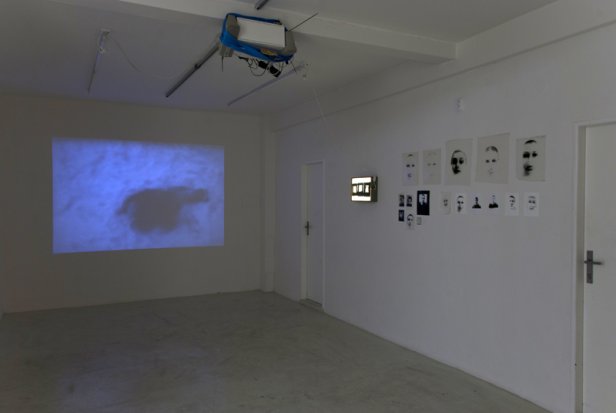 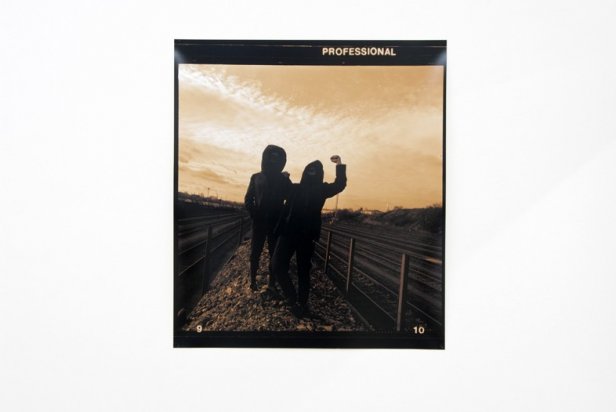 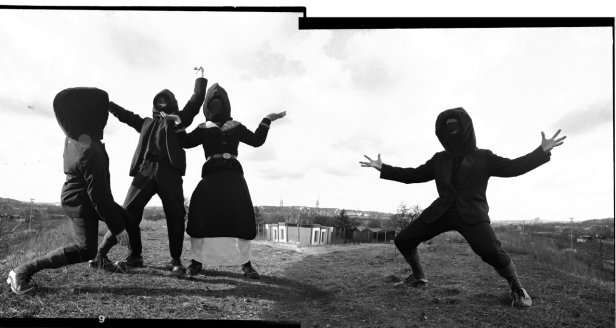 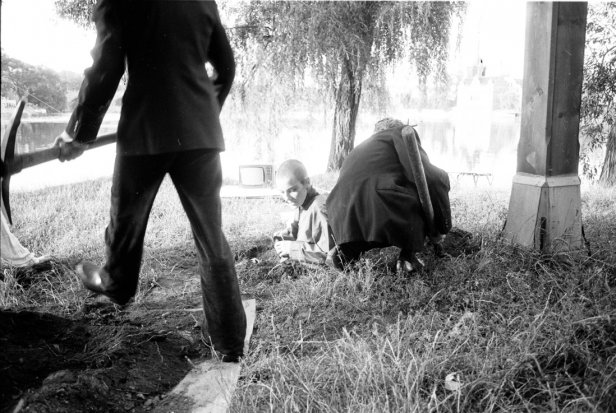