In 1989 the communist regime fell. The promise of democracy and shiny capitalism ceased to be a myth. The pressure of the previous ideology was relieved, while individuals found themselves facing an unrecognized freedom, the wild beginnings of which saw an absence of regulation.

The EXXIT group (1995-2000), the core of which consisted of students and graduates of the Academy of Fine Arts and Design in Bratislava (including Yrbis Innocent, p3klmn, Peter Hrevuš and Tomáš Porubän) began to express itself fully in the post-revolutionary euphoria. However, its members had contact with an extant and “fragrant, shiny and luminous capitalism” (as they perceived it at the time of their adolescence) already before the fall of the iron curtain made it possible, which in turn deeply affected them. This experience and the spiritual foundation of some of them have been combined with spiritual contact, which was helped by previously unavailable psychotropic substances. The group also achieved visionary states while gathering in a Bratislava apartment on Radlinského Street.

The philosophy was the dissolution of the ego and individuality, as well as the belief that anyone could join the core nucleus; it was enough to come and work together so that the individual’s mark of authorship was unrecognizable. Creativity was spontaneous and unlimited. EXXIT reached for progressive means, which were considerably advanced for that time, and worked with video, created analog VJing performances, environments, multimedia objects, and so on. They were also able to immediately exploit everything within 200m reach of the vicinity via the excesses of creativity. In their work they sought ways of relaxation and “self-dissolving”. However, they did not work solely with feelings and intuition, visions or hallucinations. They were already critical of consumerism, alongside haranguing corporations working together with political movements, and they bemoaned the manipulative power of the media, foreseeing a massive environmental crisis.

Within the name of the group there is a reference to exit, as well as the 21st century. According to the representatives, it should be an “exit from the dirt, but not from the dirt of communism, but the dirt of the overall world”. The exhibition will try to “archeologically” uncover the preserved manifestations of these creative rebellions which occured without calculation, to transfer them to the gallery environment and convey authentic feelings from the year 1995 in Bratislava. 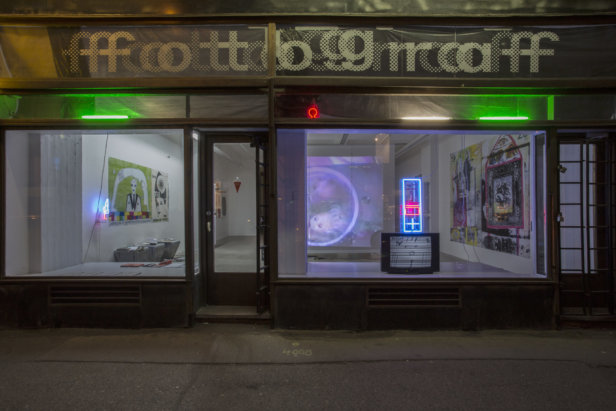 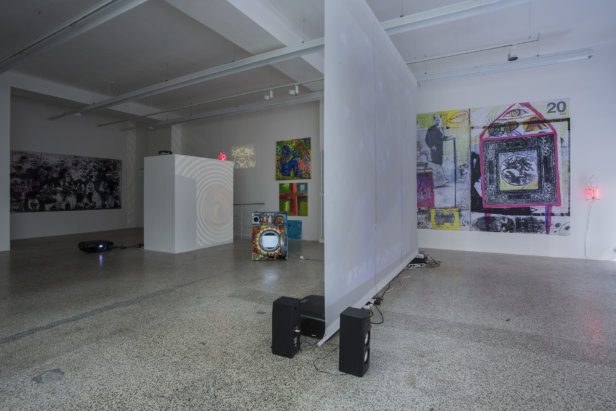 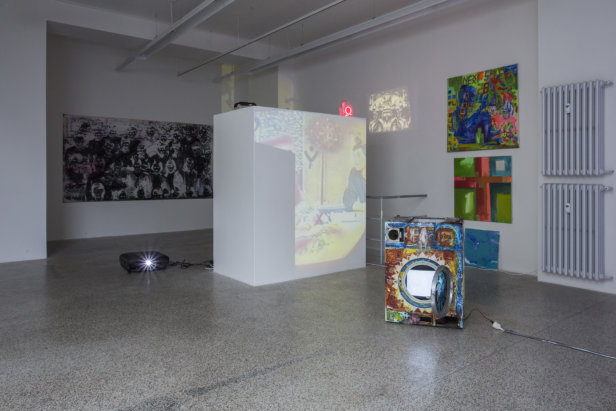 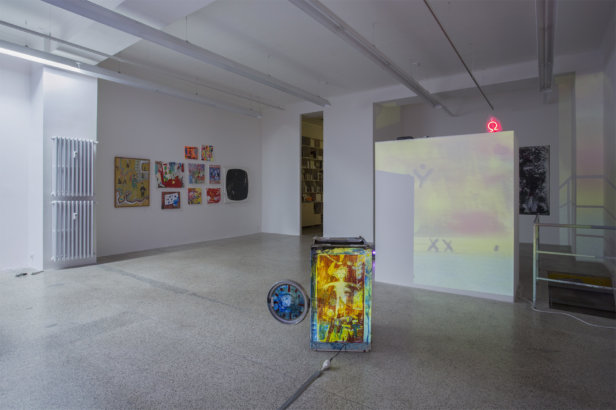 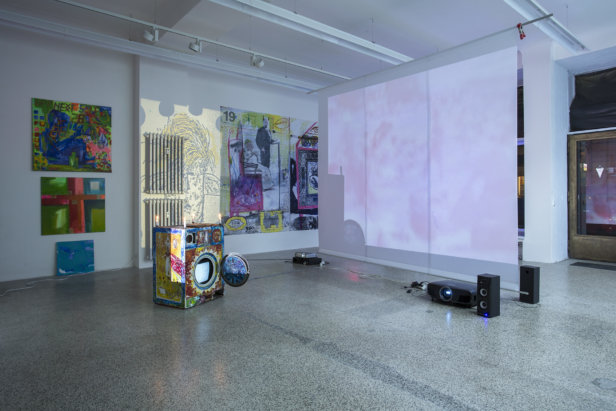 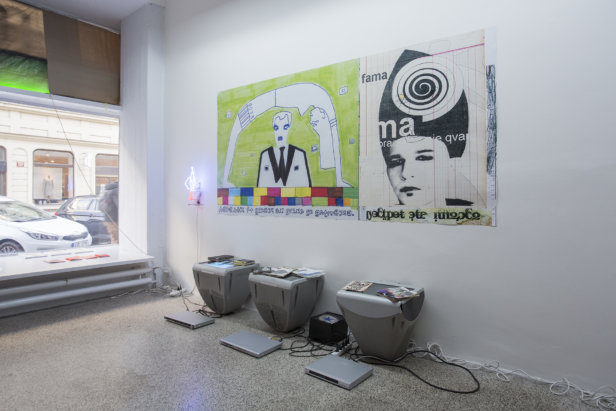 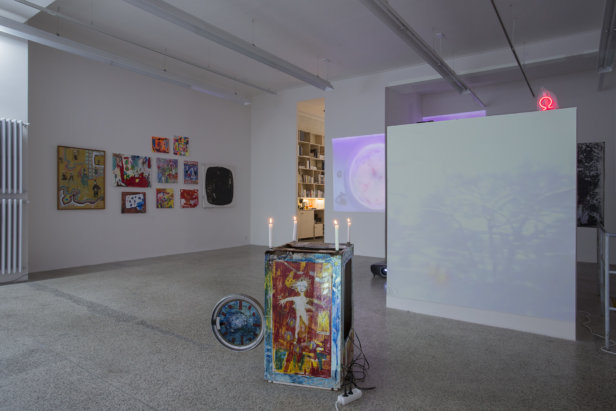 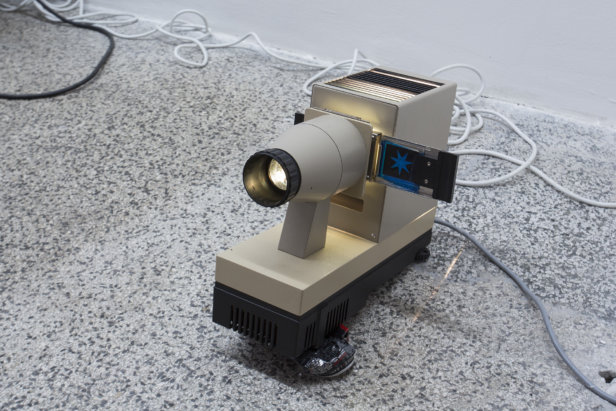 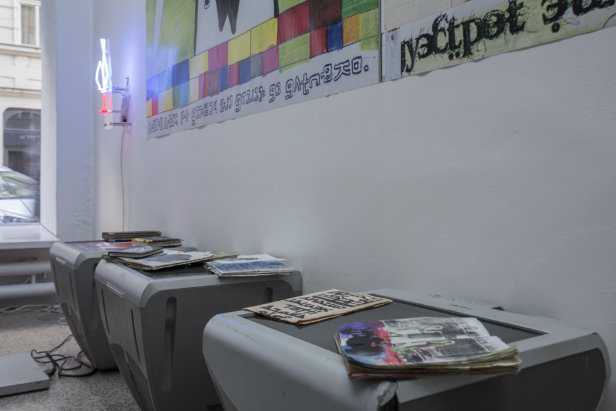 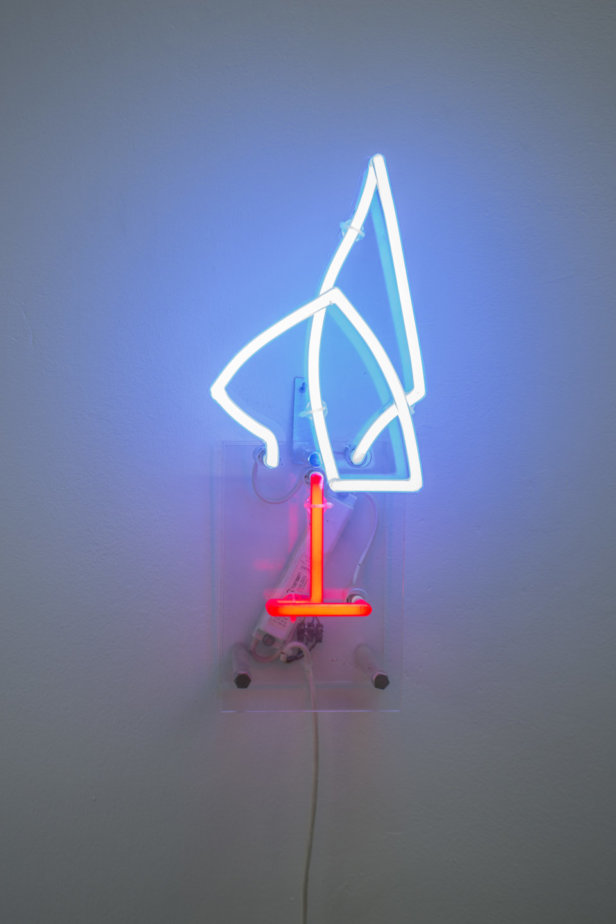 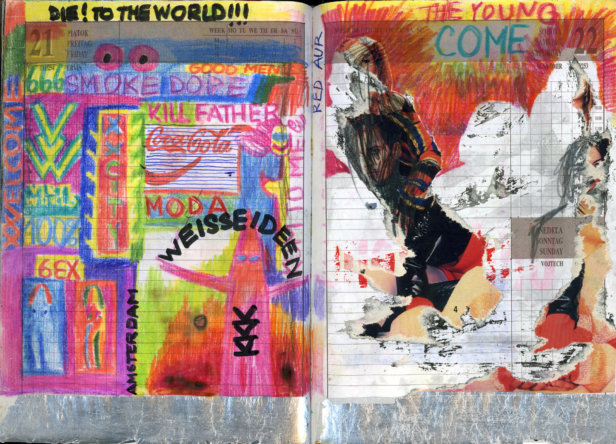 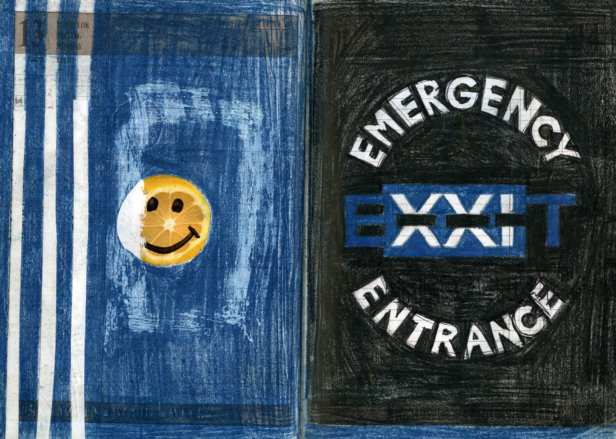 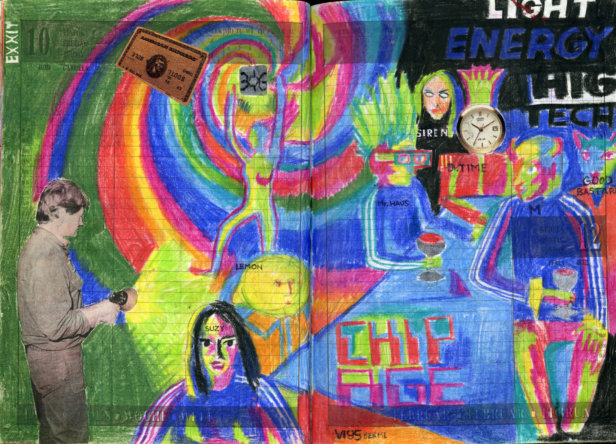 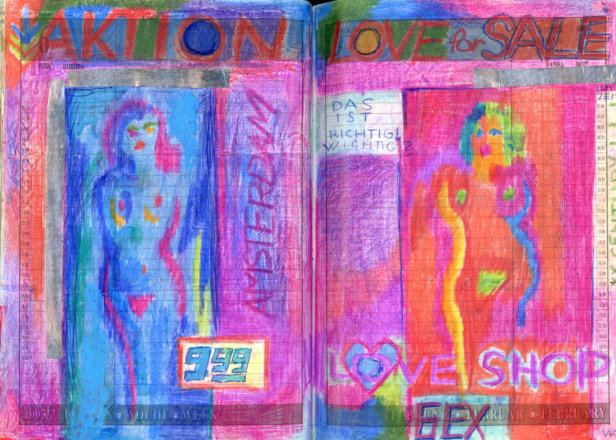 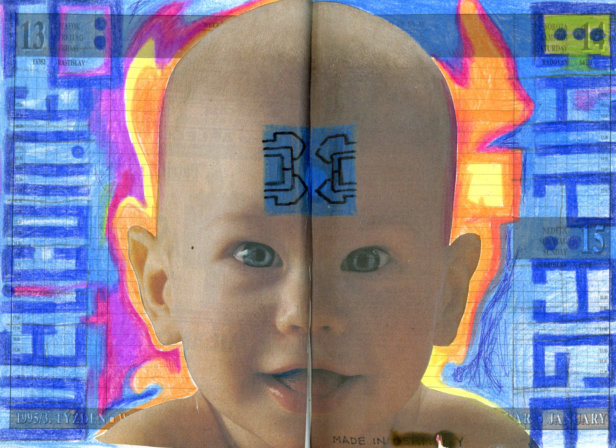 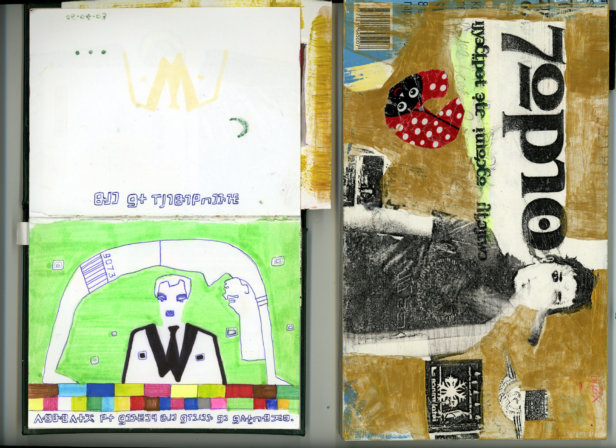 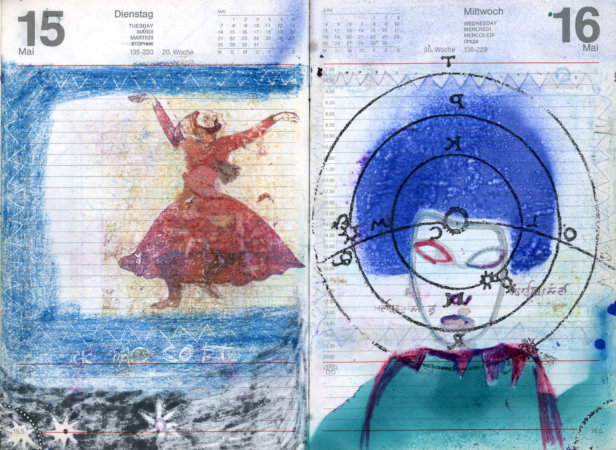 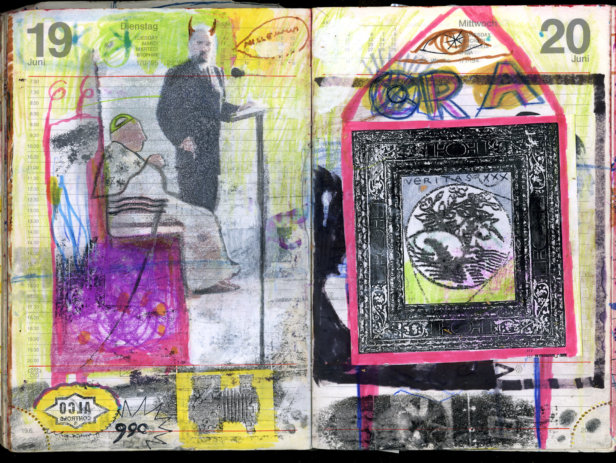 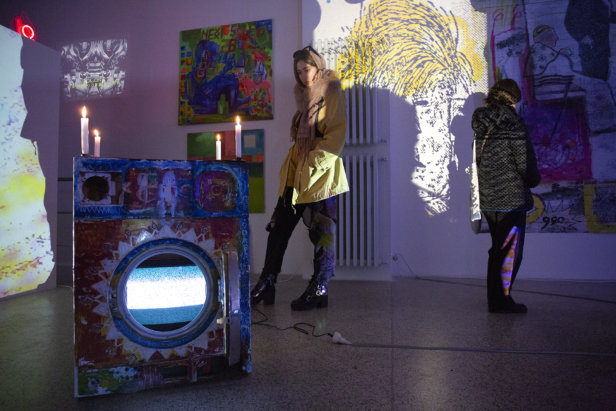 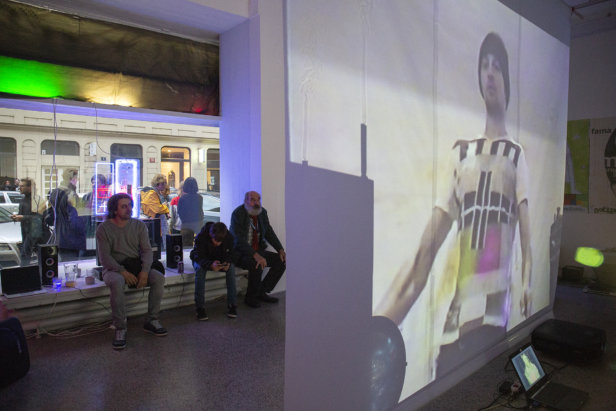 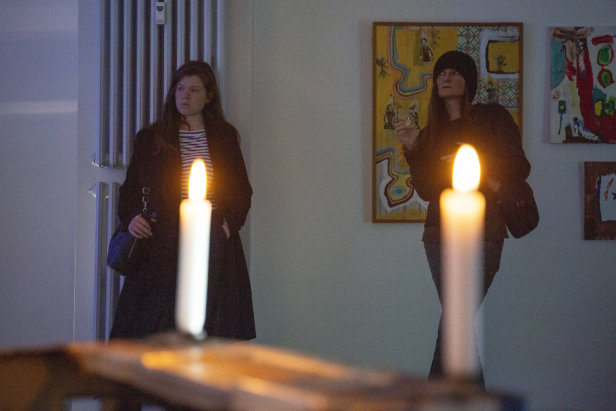 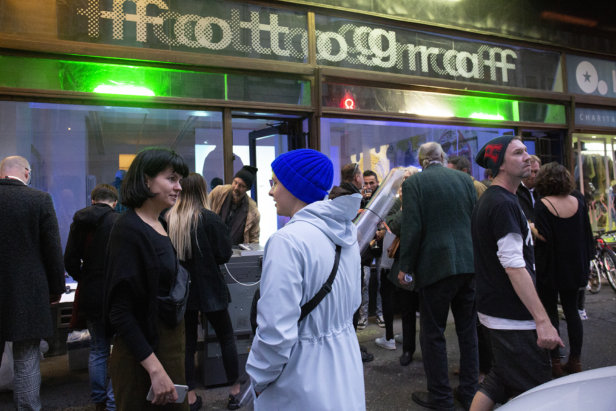 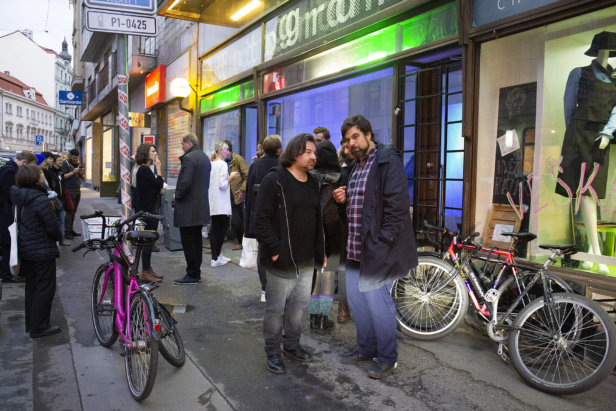 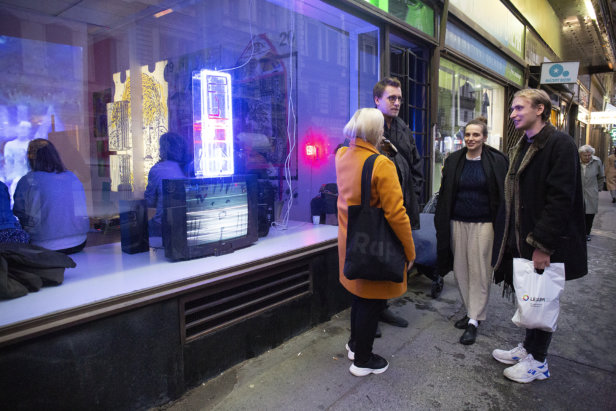 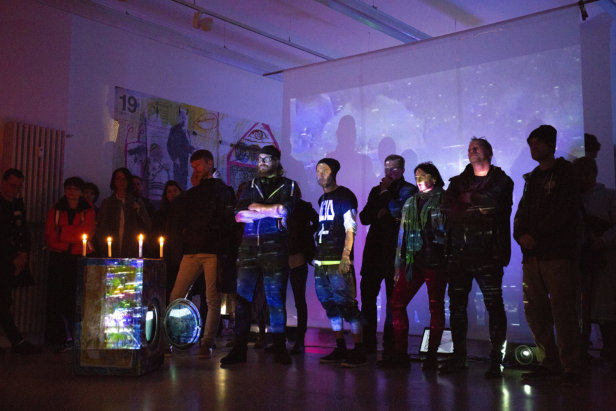 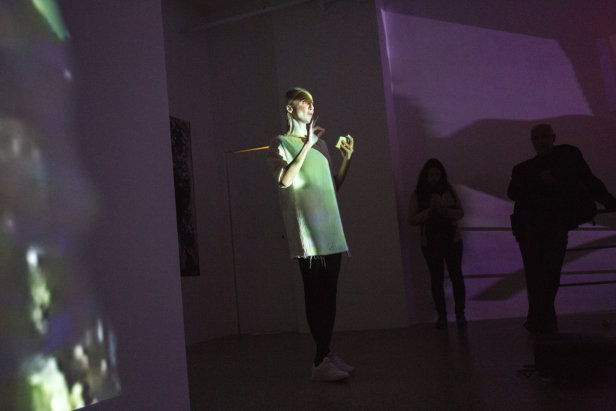 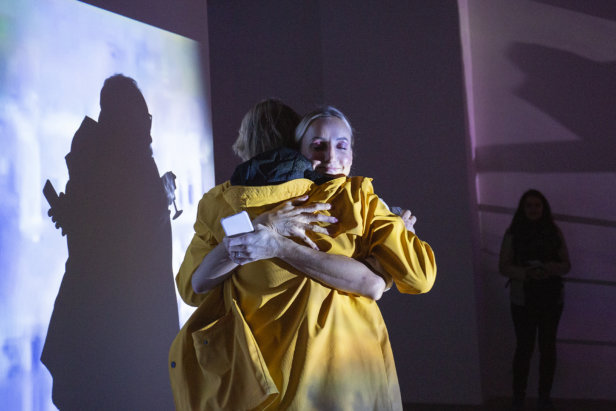 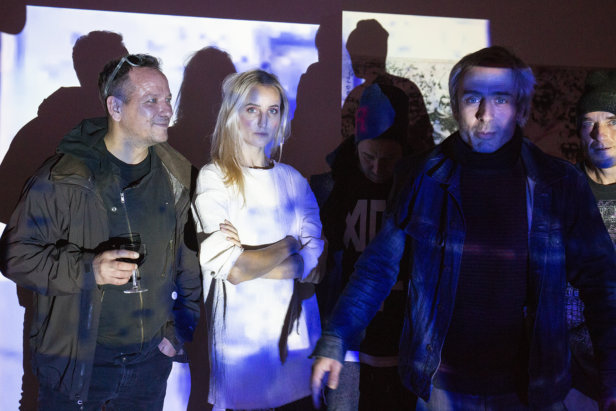 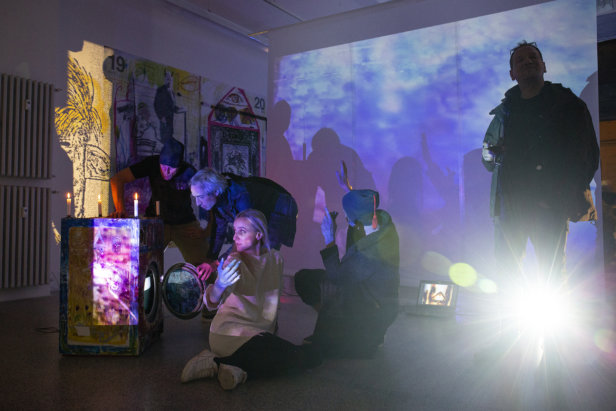 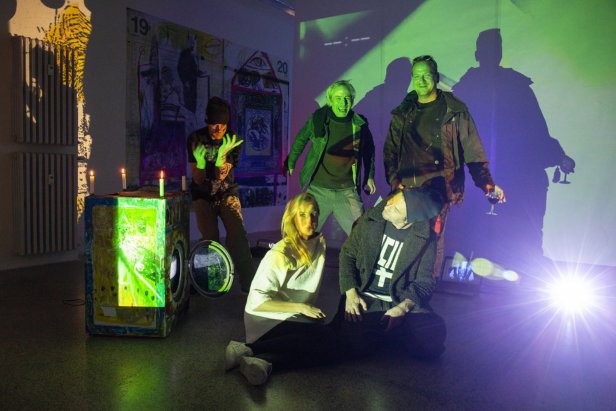