The names of selected residents were publicly presented the same day at Fotograf Gallery as part of a program to launch a new issue of Fotograf #33 Investigation. The following week, all selected personalities were contacted to confirm their stay in Prague. At this time, we can publicly announce that they are becoming residents of the Fotograf platform.

The project is co-financed by the Governments of Czechia, Hungary, Poland and Slovakia through Visegrad Grants from International Visegrad Fund. The mission of the fund is to advance ideas for sustainable regional cooperation in Central Europe 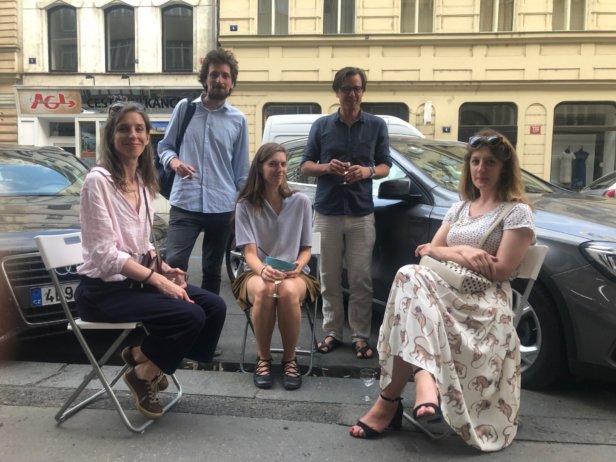 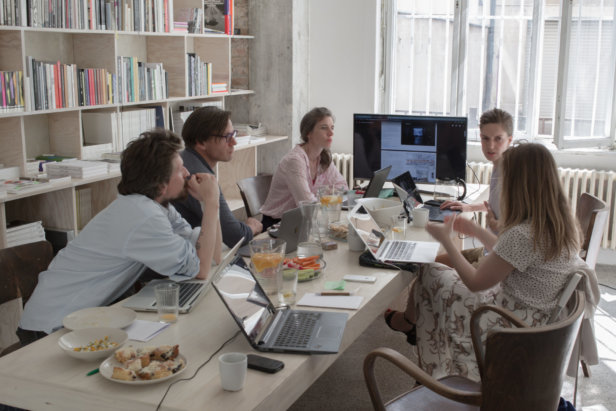