Launch of the 23th issue of the Fotograf Magazine
— Artificial Worlds

Artificial worlds imply a broad range of forms that go far beyond everyday reality. These may be either primarily artificial, for example as a model which becomes fictional due to the way in which it is depicted. They can also of course be implemented by their authors so persuasively that they combine real and illusionary elements in a manner that transports both work and viewer directly into this “other – artificial” world. Over time, new possibilities of manipulating the image have naturally come into play, through computer technology and as the gradual adaptation of virtual reality, familiar to us from the Internet and the worlds of social networking.

Performance by Petr Lysáček – The Shame Is Allowed. The Editorial Board Has Approved It.

Finissage of the Kateřina Zochová’s exhibition To Lose Something Every Day. 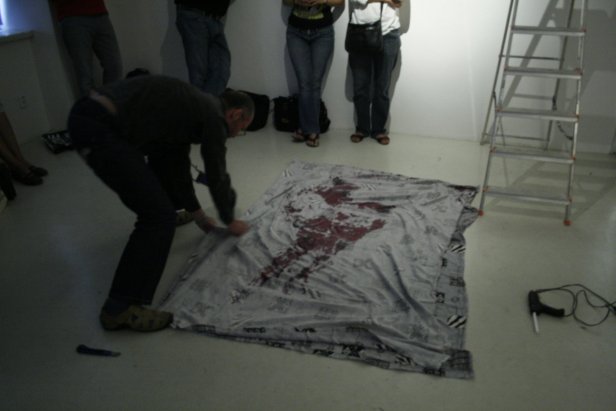 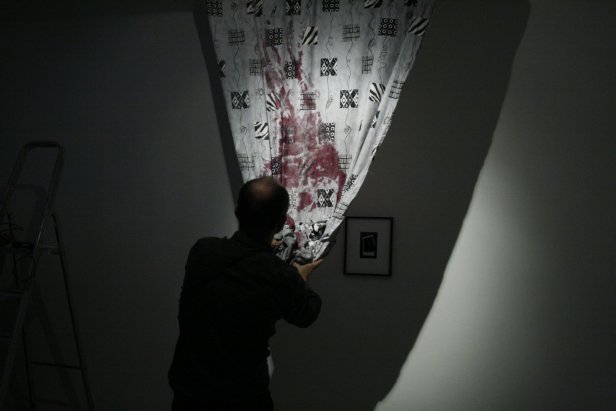 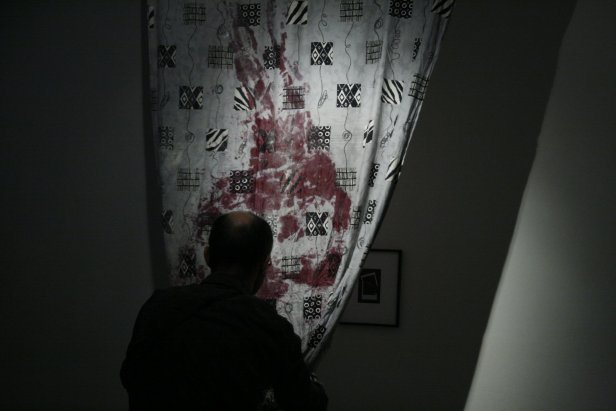 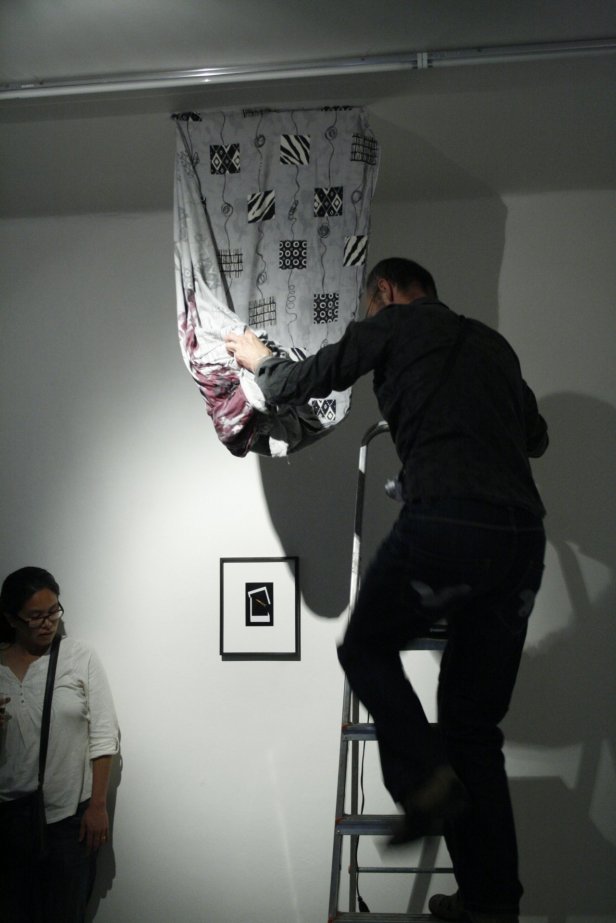 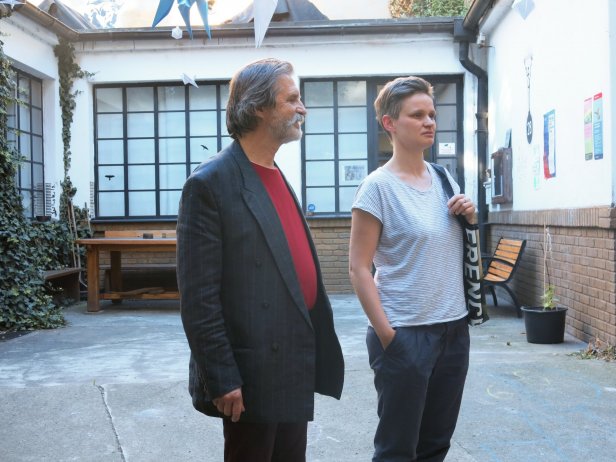 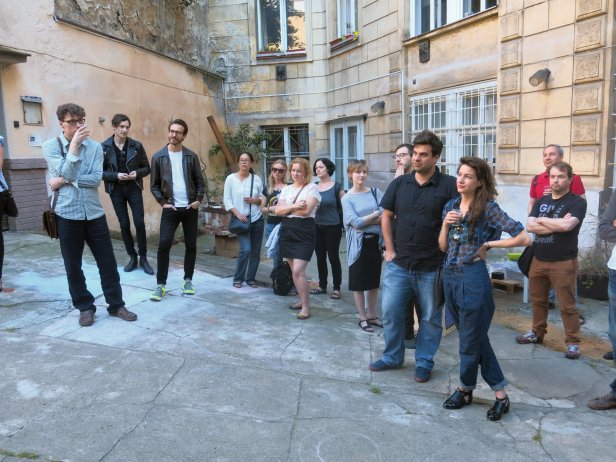 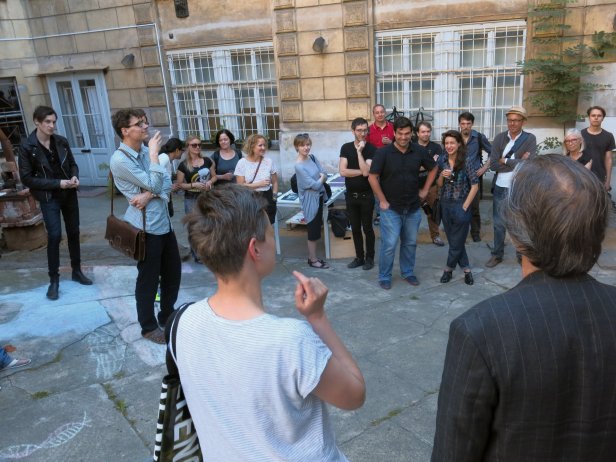 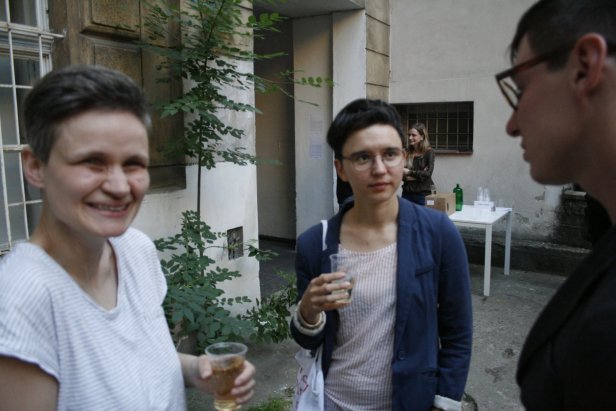 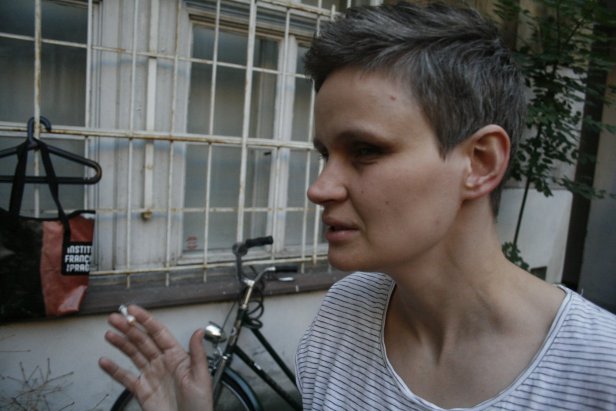 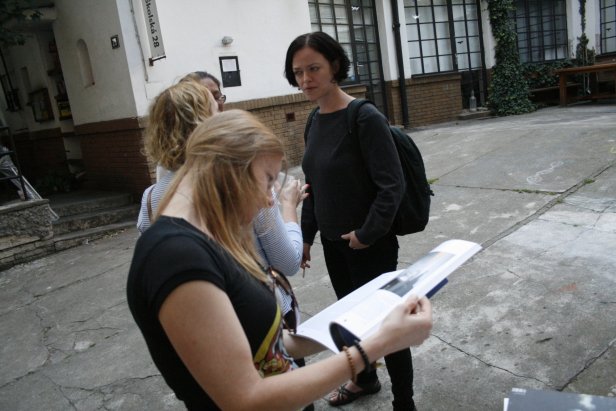 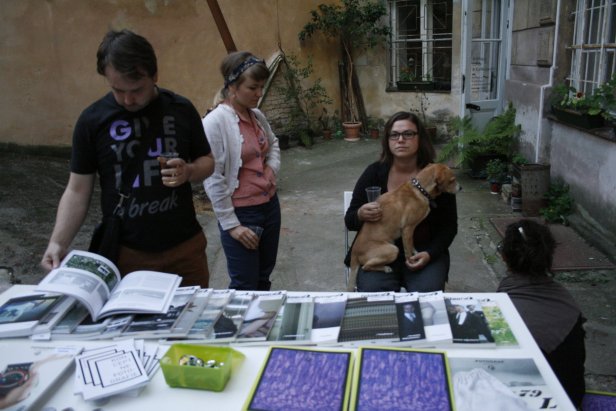 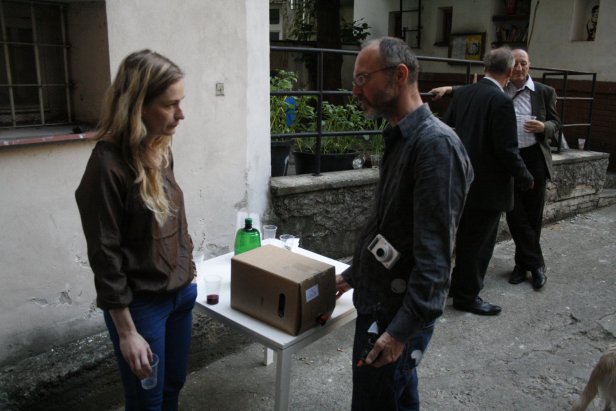 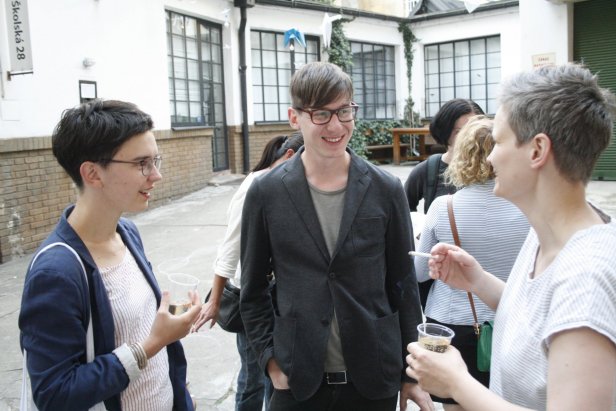 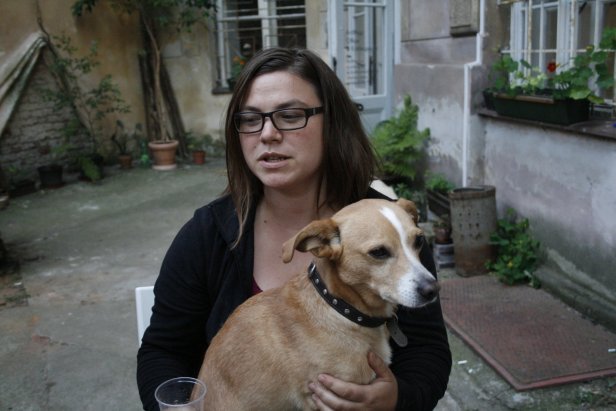