The issue “On Photography” quotes Susan Sontag in its title, but it is not meant to be an accompaniment to her theoretical essays.  In the meanwhile, photography has become a social, already a different type, of medium than it was in the 1970s, when Sontag wrote her essays on photography. Since that time, photography has become a new establishment among the creative media; after its fast infiltration into the upper echelons of artistic disciplines in the 1990s and the first decade of this century. The history and the medium’s essence itself were once again exposed to new questions in correlation with the evolution of digital photography, along with the related gradual disappearance of certain original photographic principles such as the negative-positive process, etc. This all culminated in the fully evident wave of interest among photographers in photography itself; whether it be with a nostalgic reaction to the gradual disappearance of one of its analogue forms, as previously stated: the negative-positive, chemical processes, darkrooms, or the quotation of photographic history and its discovering acts. Of course artists from previous generations have already explored the photographic medium as such, but their efforts were rather attempts to find new possibilities, to push existing boundaries (perhaps the most in the modernist period).  However, the work of new artists and photography „about photography“ became a new phenomenon, which this issue will address.

The book launch will take place on the quay, Rašínovo nábřeží, as part of the KNIHEX book fair. 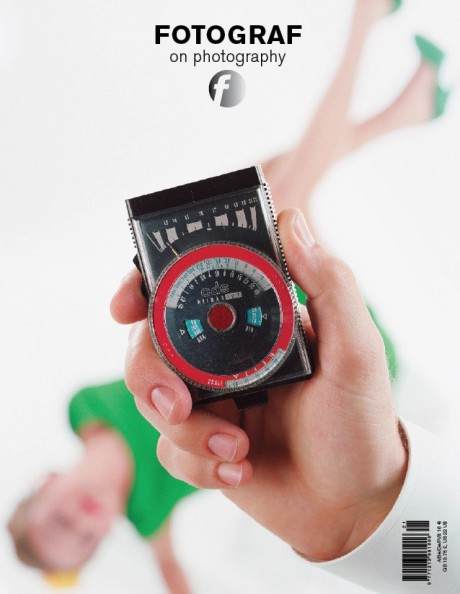 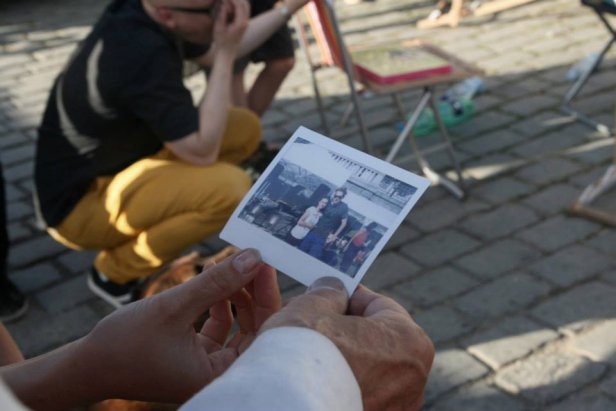 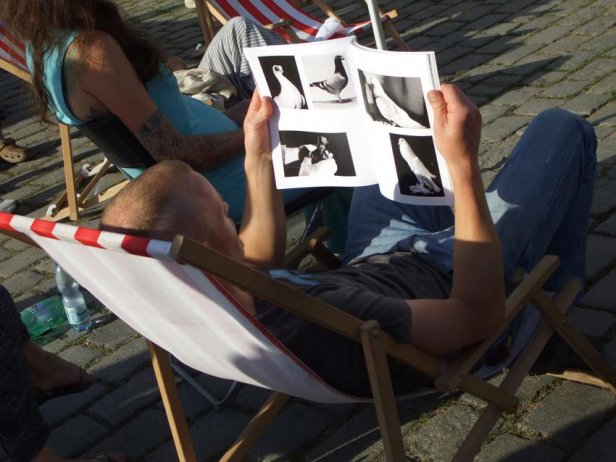 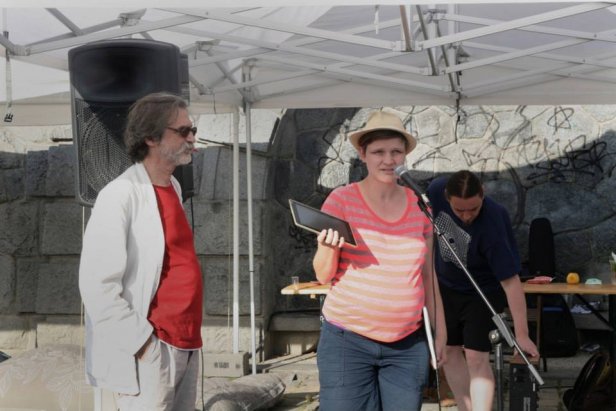 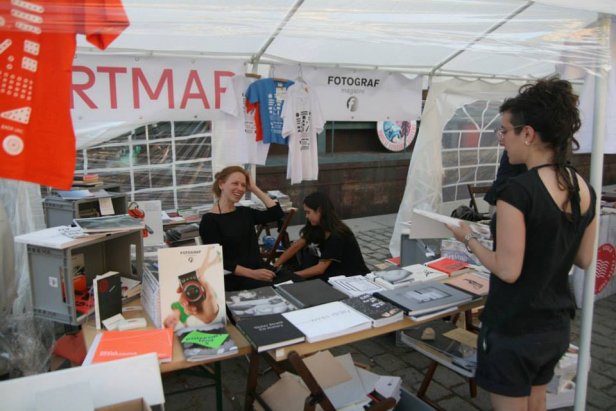 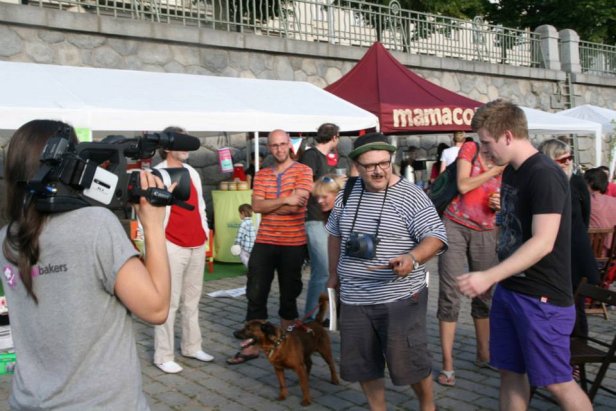 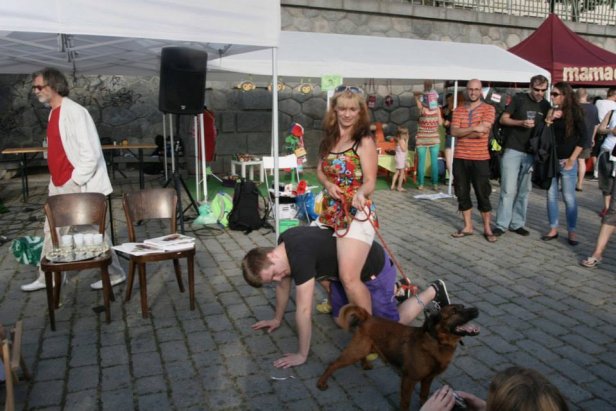 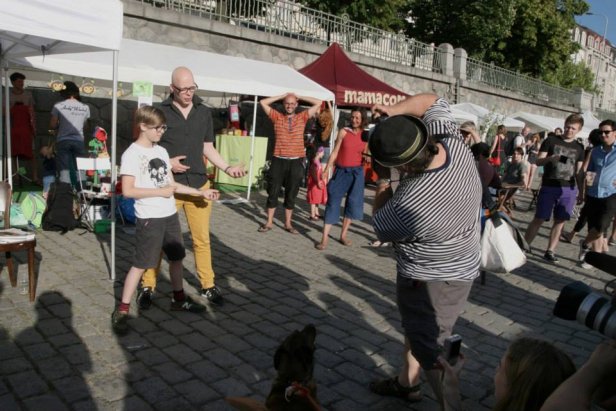 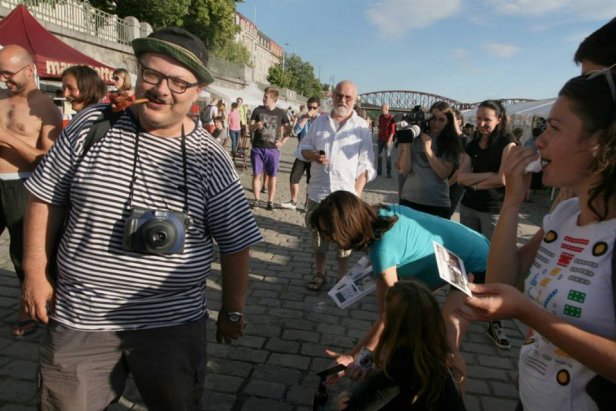 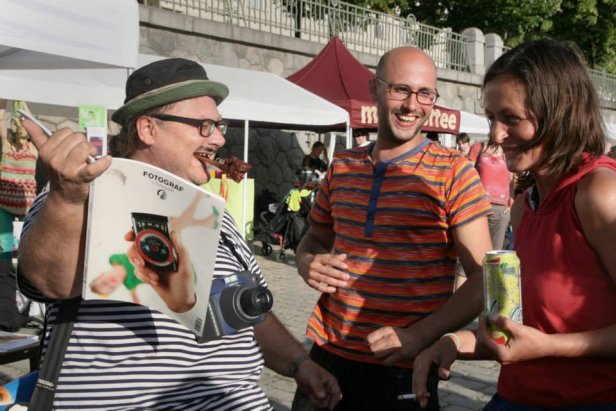 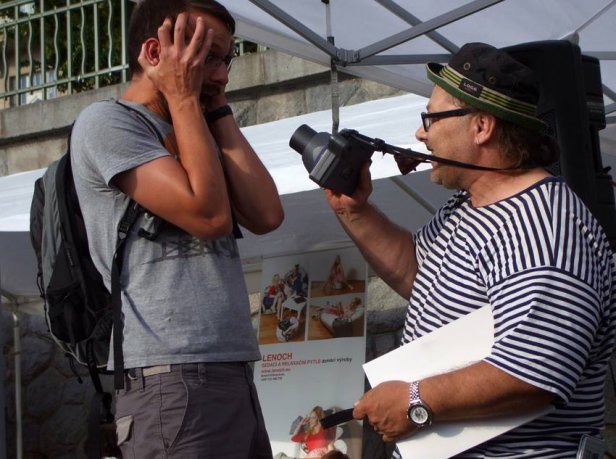 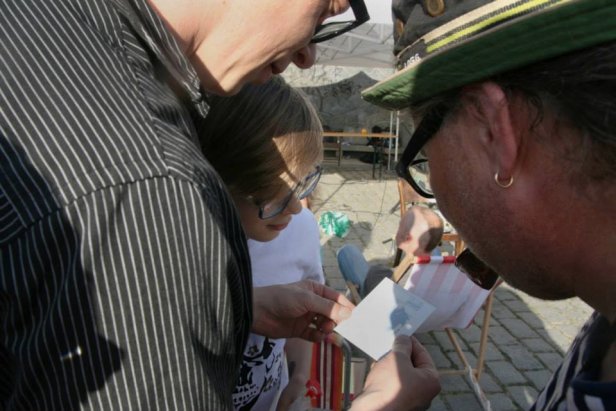