Whereas, at the start of the 20th century photography had an indisputable complex from painting, at the end of the century the tide appeared to have turned.  Many painters took up cameras and began to express themselves through photographs.

What is the actual bond between photographs and paintings and how does photography differ from its much older partner?  To what limit should it go in an attempt to be as good as painting, or perhaps to exceed the latter artistically?  Does this effort make any sense?  Isn’t photography more powerful thanks to its authenticity, which allows it in contrast to other media to better accent elements such as ethos, spontaneity or the possibility of dissemination thanks to easy reproduction? 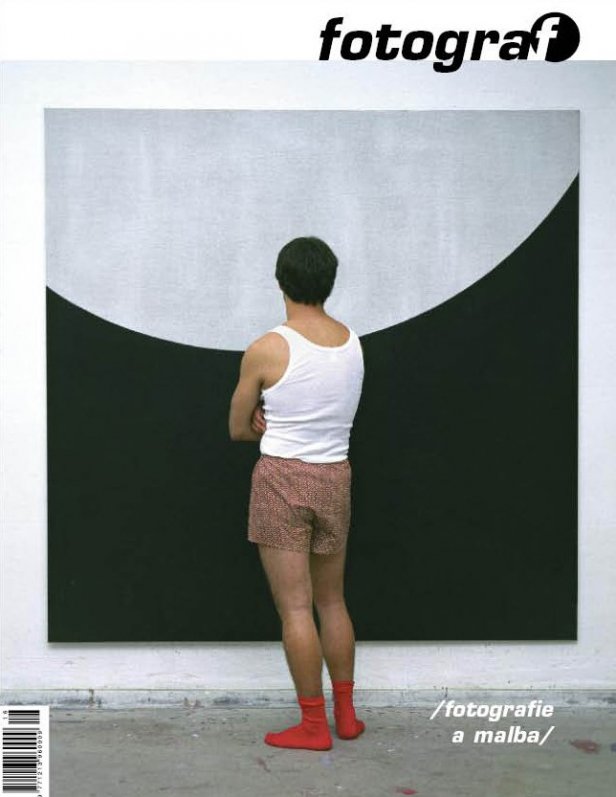 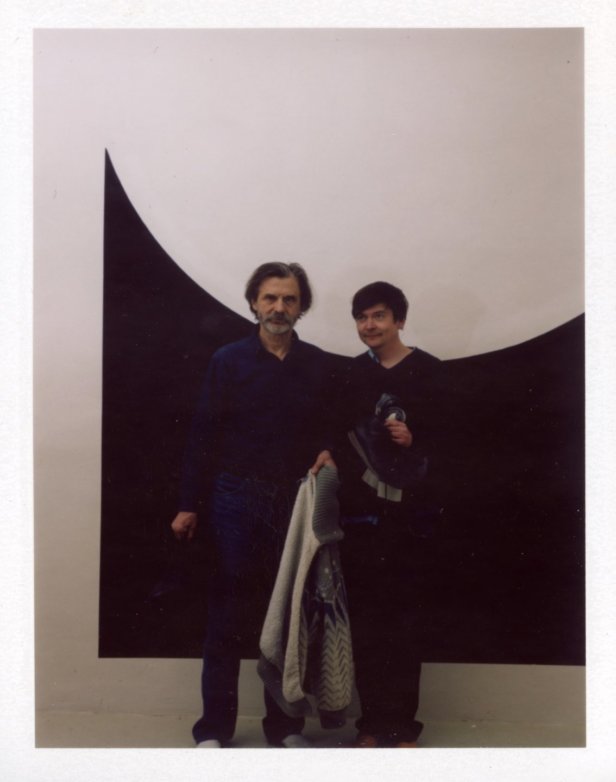 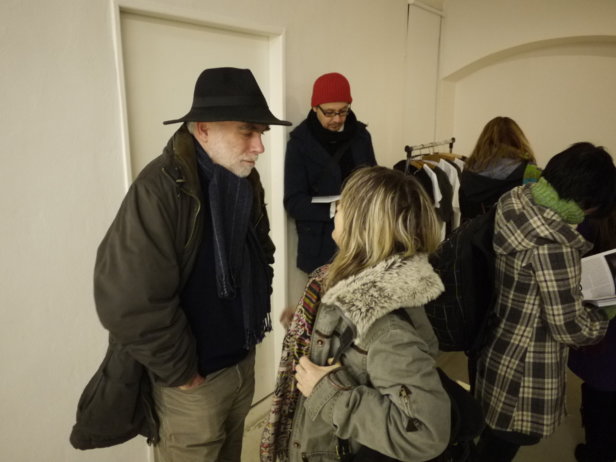 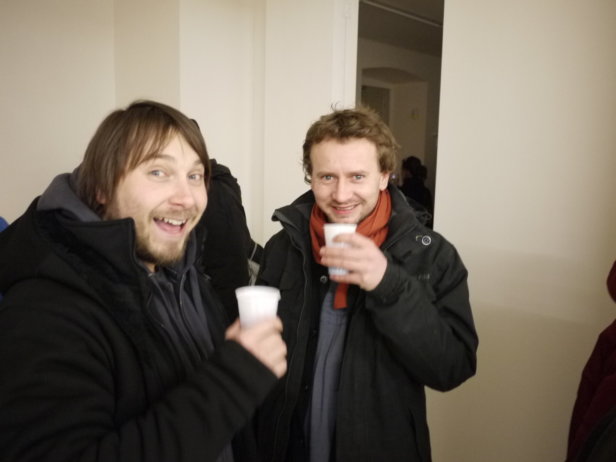 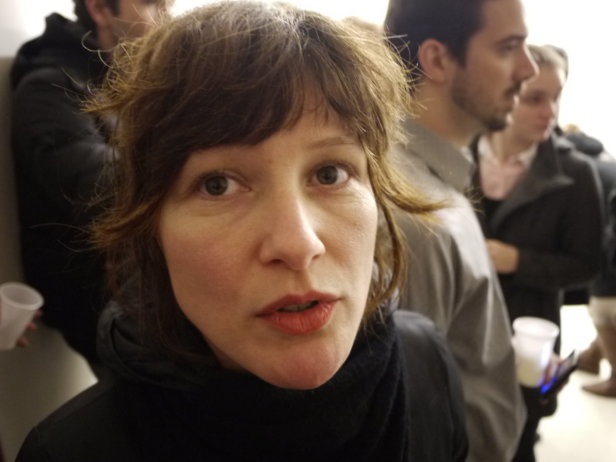