Déjà vu (Cup with a Lid)

The Cup with a Lid exhibition was launched during the week before Christmas in 2009. Pavel Vančát was its curator and it was the first activity of the newly-opened Fotograf Studio. After more than seven years of gallery operations, the later-renamed Fotograf Gallery has returned with the Cup with a Lid exhibition as part of a one-day déjà vu event. Michal Kalhous agreed to a repeat showing of this work during the culmination of one chapter in the institution’s life. This autumn the gallery will open in a new space and Kalhous’ exhibition is part of an imaginary ring that forms the first and last link in a chain of cultural events at the gallery’s current address.

The reprise of the exhibition after so many years is not just an excuse to have a BBQ in our courtyard, no matter how much that would mean for Fotograf Gallery and its neighbor, Komunikační prostor Školská 28. It’s an expression of the nostalgia and joy that comes from constant loss. Ephemerality, justly confirmed by the photo documentation from this final act of reconciliation, is an integral condition for institutional operations. On a symbolic level, however, it is a sign-on to the present and also an expression of the courage to not rely on the fact that those persons who come after us will fully appreciate our work. For them remains, provided they find it worthy, the task of “bone collectors”: work as forensic anthropologists putting together a picture of likely events from the scene of the crime.

Déjà vu is the unexpected and unshakeable feeling that you’ve already seen something before. In the case of Michal Kalhous, it was initially meant to be the reconstruction of an already-seen exhibition. Approaching its once upon a time structure was possible because the artist, for some unknown reason, forgot the photos in the Fotograf Gallery, where they were recently found by accident. Almost all the images had to wait only a short while for the opportunity to be once again presented at his (Kalhous’) home in the attic. The return to the past soon proved, however, to be first and foremost a matter of attempting to return to a more subjective web of intentions that cannot be passed off through factual repetition. It was necessary to relay it through recollections. So Cup with a Lid, after seven years, transformed into a configuration that differs from its original form. However, it also contains images that did not make it into the selection in the past. The 2.0 version is an attempt an evoking; a process where the impossibility of return creates new possibilities.

You can read Pavel Vančát’s text on the Cup with a Lid exhibition here. 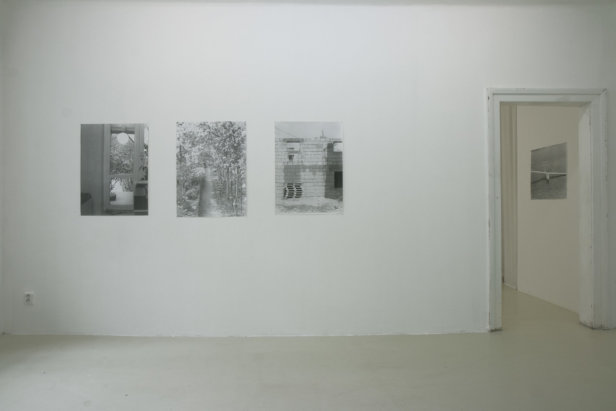 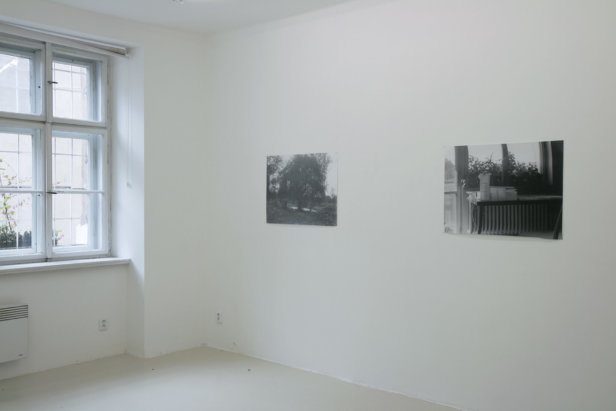 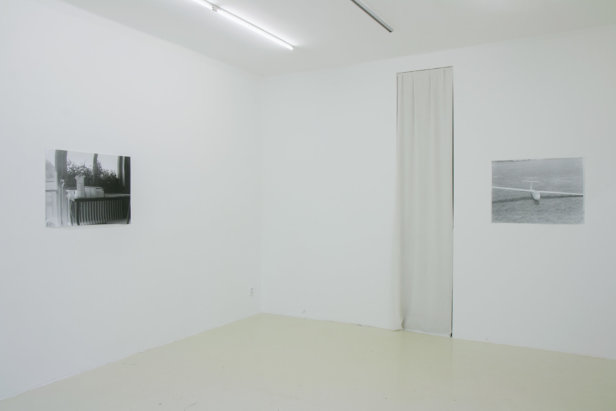 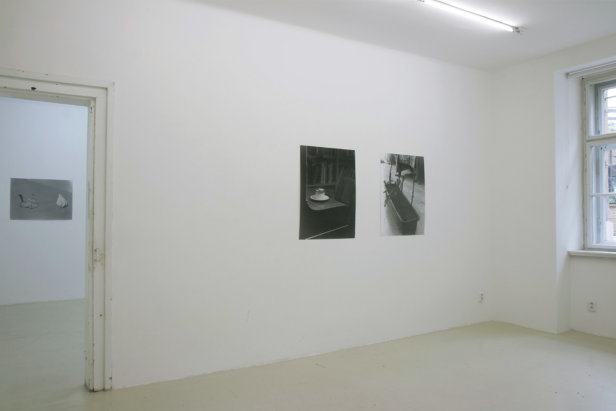