Our fascination with the night sky is probably older than humanity itself. In a way, we could even claim that photographs of the night sky are older than photography itself, as Louis Daguerre supposedly took photos of the night sky even before officially announcing his invention. The romantic notion of looking at the starry heavens is unpleasantly disturbed by satellites, whose numbers have increased considerably in recent years, alerting us to our present reality. We might well also be alarmed by news of adventurous journeys to zero gravity or the planned relocation of heavy industry beyond the borders of our planet. If we want to explore the universe today, then, and we want to avoid doing it in the manner of the wealthiest billionaires who are already working on extracting as much as possible from the universe as the Earth is already too small, we will first have to return to Earth.

Czechoslovak Astrophotography directs attention to the observer themselves. More than a space to be conquered, the universe is a challenge to concentrate. In this perspective, we see the universe not from a distance – it becomes our bodily experience with its own history and specific geographical anchoring. Vladimír Remek, the first and only Czechoslovak in space, is captured on Jiří Kruliš’s photographs from the Czech News Agency archives not in the pose of the conqueror, but training in the Soviet astronaut city. Stano Filko’s serigraphs manifest the tension between east and west, the reality that accompanied the conquering of the universe in the second half of the 20th century.

Zbyněk Baladrán’s piece makes use of the wild privatization process of the 1990s as a parallel to the current entrepreneurial imagination on space flights. Michal Kern’s photographic diptych reminds us that whether we are walking the Earth or the Moon, we always leave footsteps. Katarína Poliačiková draws attention to the transformation of our perspective in time – her installation brings together views of space from a 1980s Slovak astronomical publication and identical views from the 2013 NASA archive.

If anything survives our civilization, if anything survives this exhibition, it will be ceramics, in this case pieces by Štěpánka Sigmundová, which provide a human scale to all the grandiose cosmic programs. Pieces by Rudolf Sikora arising from the theory of the anthropic principle, formulated in the 1970s, articulate the position of the observer and ask questions related to the position of humanity in the universe: Where do we come from? Where are we? Where are we going? Is the universe inside us? Just as Sikora was once deeply influenced by an encounter with the astronomer Jiří Grygar, Richard Loskot invited the quantum physicist Jan Rak to collaborate on his recently published book. Richard’s installation in the basement of the gallery offers a physical experience of the photographic universe, created through the use of cyanotype. It mediates a specific and present here and now to anyone who wishes, the best of all possible here and nows, as no other here and now exists at that moment.

Workshop for children with Richard Loskot

Exact date to be confirmed

The exhibition was organized in cooperation with the Institute of Art History of the Czech Academy of Sciences. 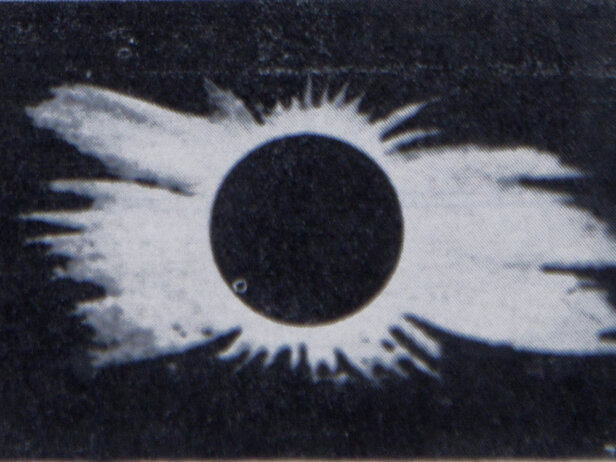 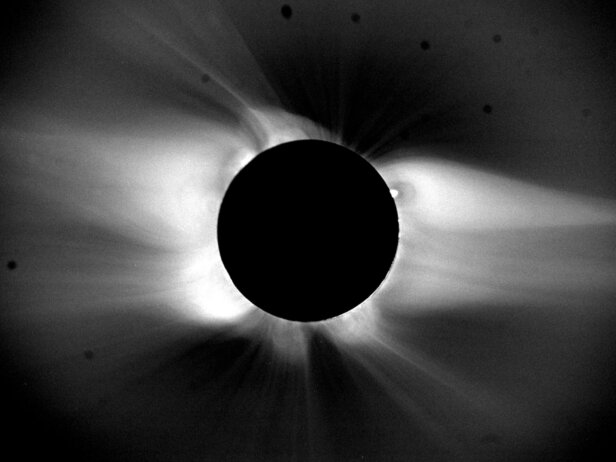 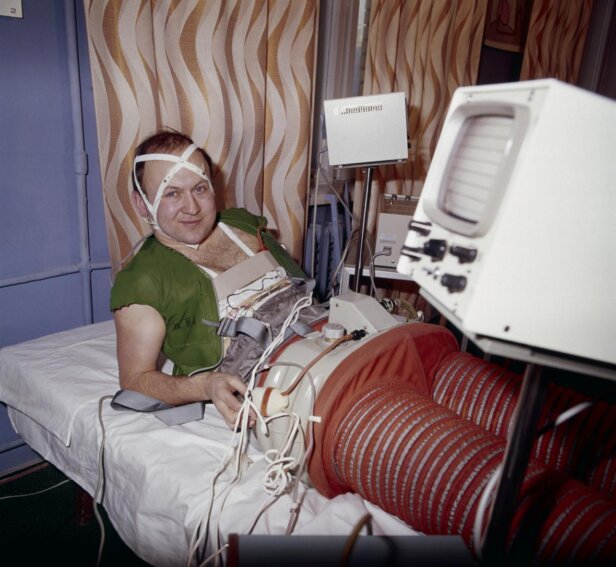