Bastian Schwind
— After You Broke the Window

The title of the first solo exhibition of the young Viennese photographer Bastian Schwind not only refers to his latest photographic object Broken Window Theory, but also to the moment when the photographic image loses its truism and actively manifests its constructed and subversive nature. In his works, Bastian Schwind has focused several times on this transition in the perception of photography. The modular architecture of the last two centuries and the materials used in it are his mainstay. Expansion beyond the photographic medium is also the starting point and so some of his works technically cannot be considered photographs, even though they are still based on photographic approaches.

The exhibition was created in cooperation with the Austrian Cultural Forum Prague. 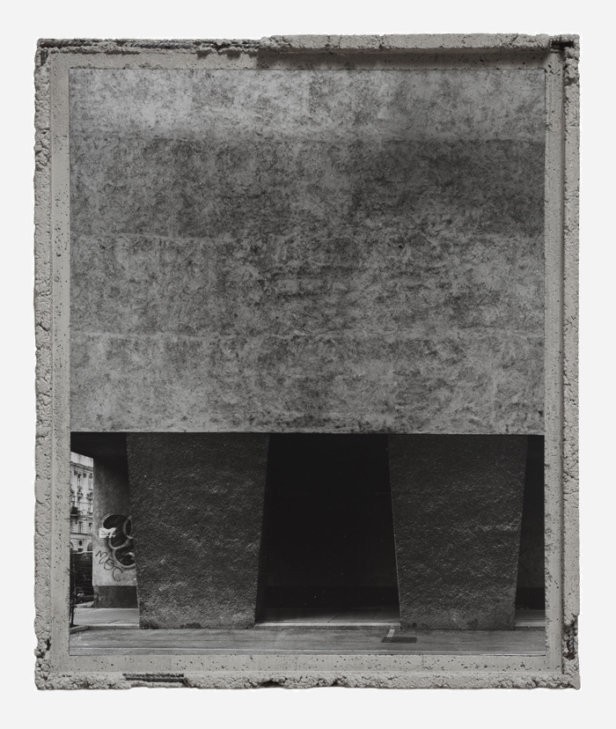 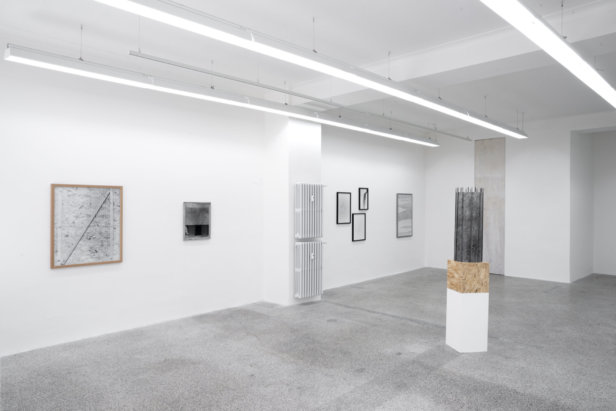 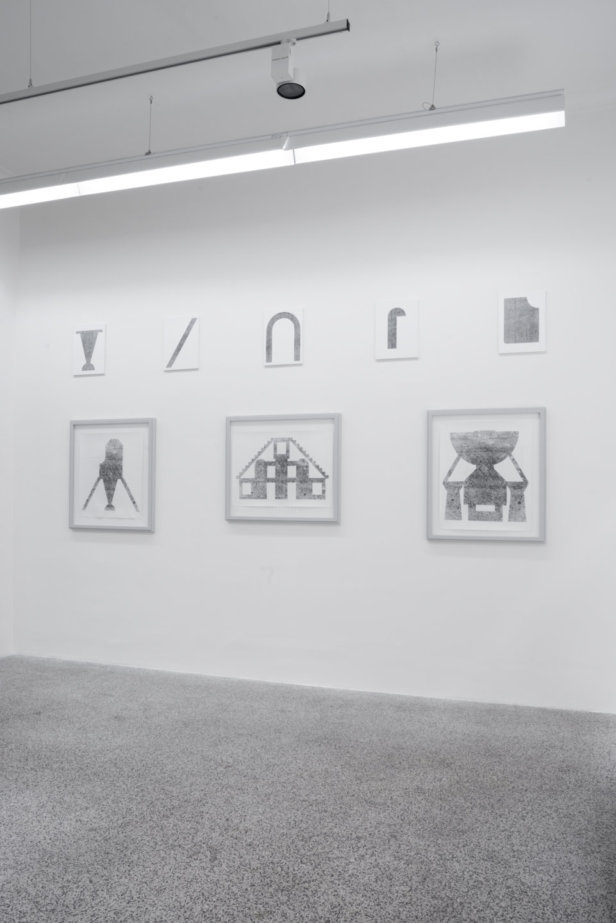 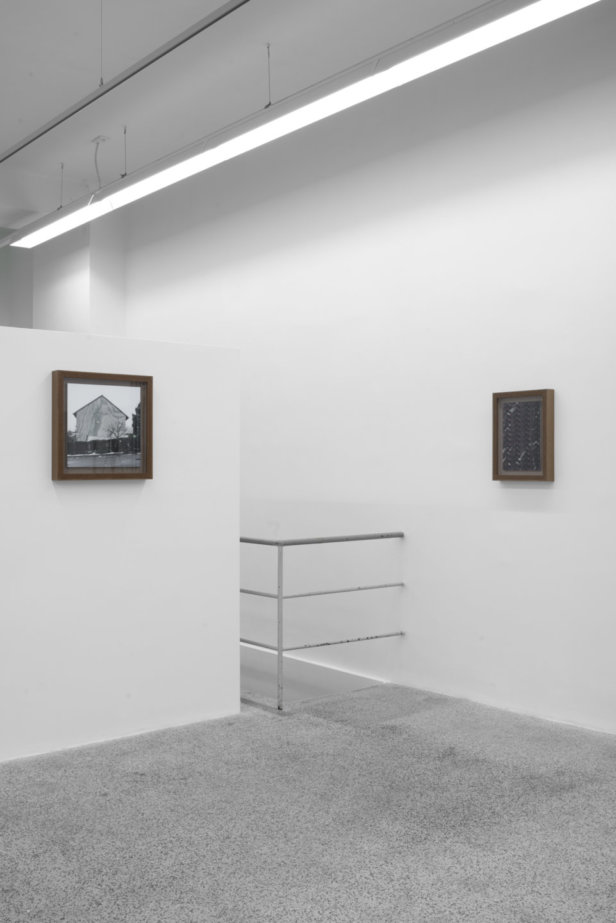 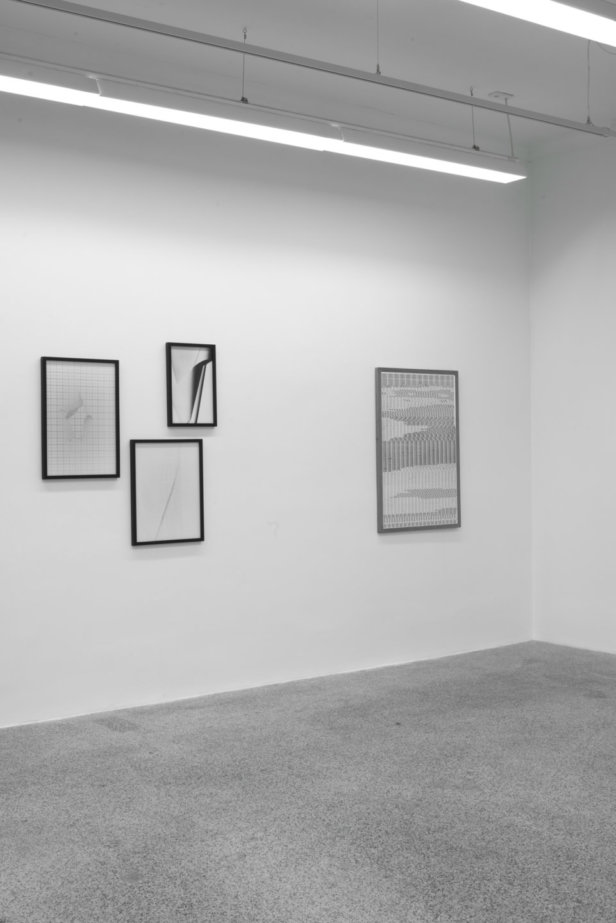 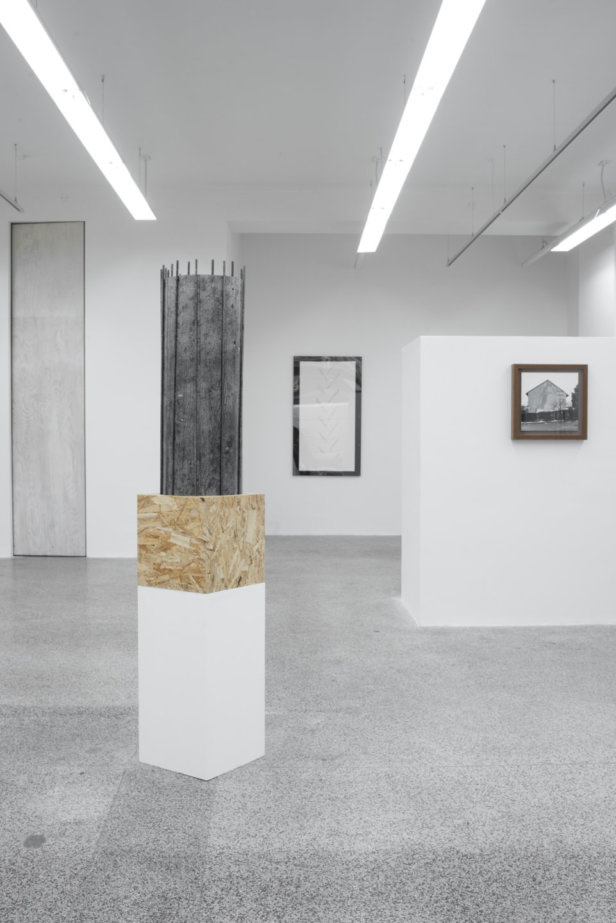 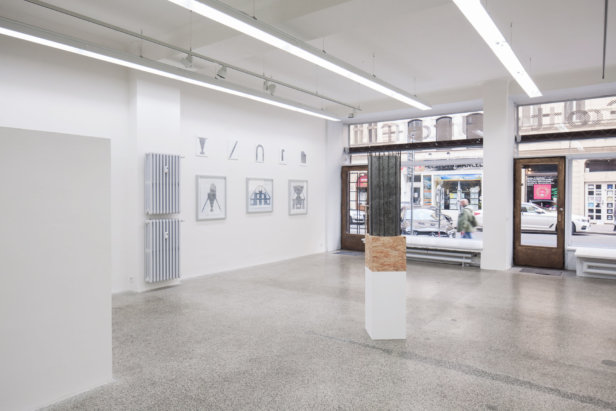 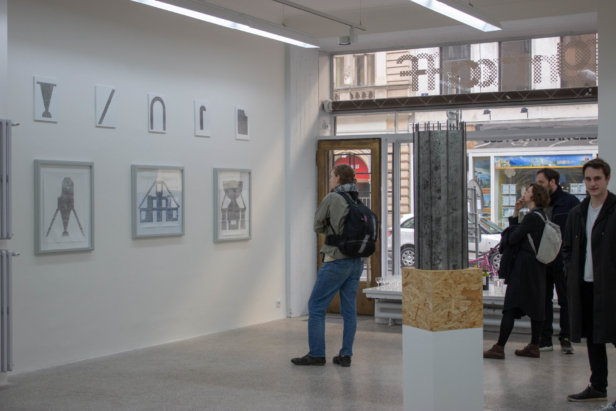 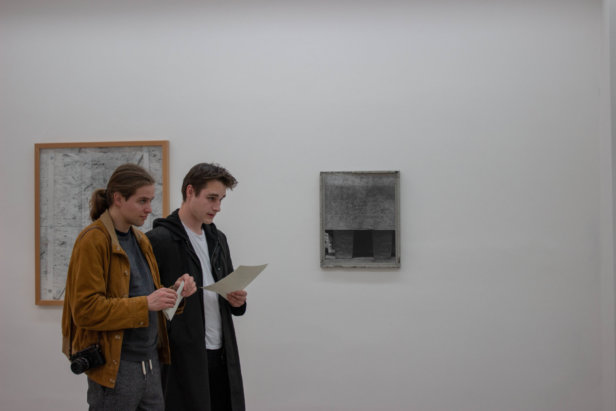 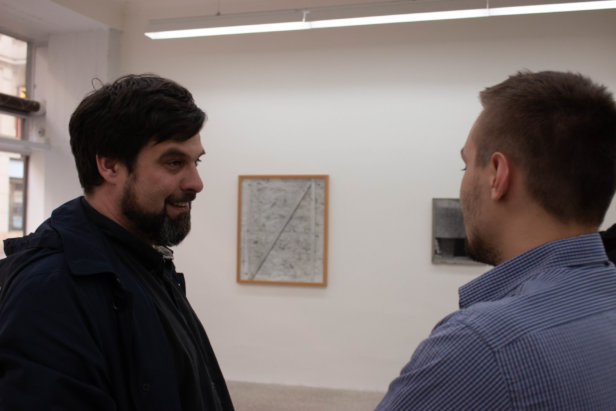 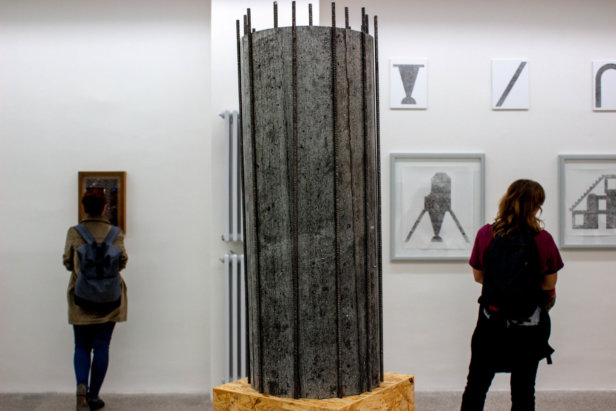 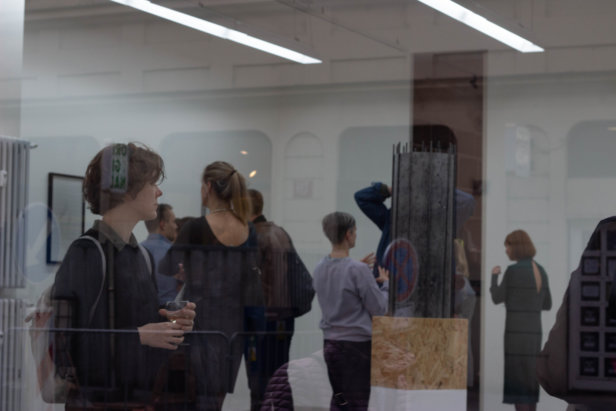 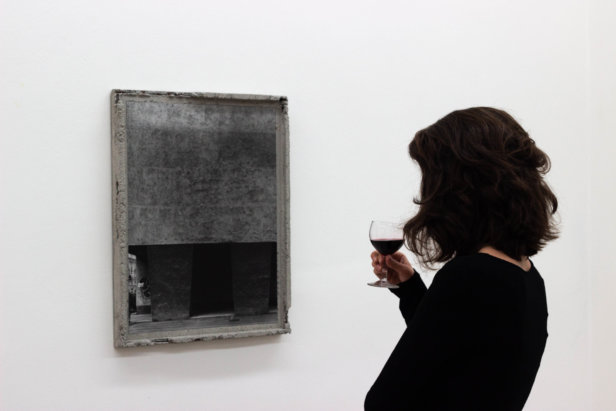 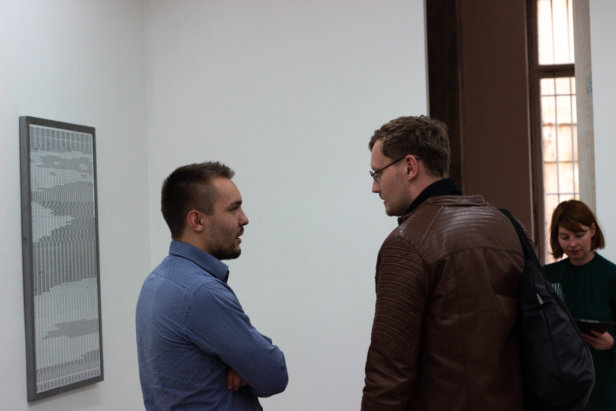 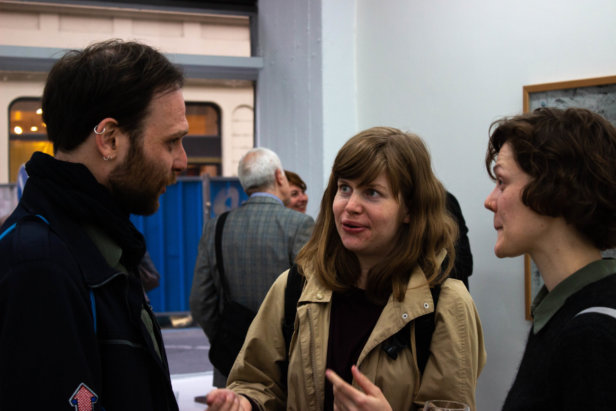 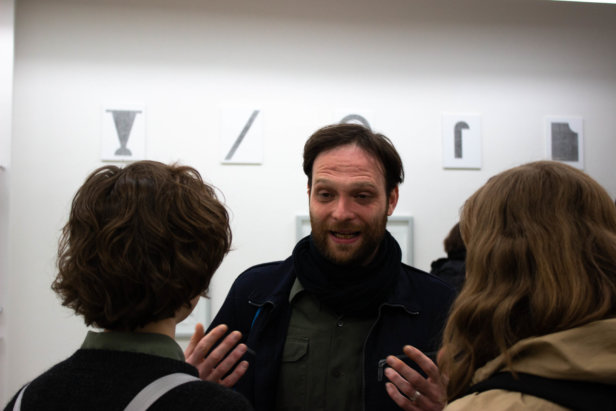