Barbora Fastrová
— In My Country...

“During that past two months one of the most often shared viral videos on my news channel was the news report caricature showing a lifeboat overflowing with refugees.  Next to them was a boat full of men in uniform asking ´Where are you from?´ and the lifeboat says ´Earth´ (…).  For some people boundaries do not exist, for many they do.  This exhibition is about the reasons for crossing them; about each passport having a different value. About the surface of the earth and the surface of things. (…) When Czechoslovakia was preparing to separate in 1992, I was four years old. I couldn’t understand how a country could split in two. The earth I stand on. I imagined that they made an enormous knife and used it to cut the country in half.”

Fantastical tales on what is possible in this or that country are an inspiration for the artist in her visual paraphrasing in video and animated media. The geopolitical reality of today’s world is just as incredible in them as it is in the lively fabrications of (her) collected incredible stories. Barbora Fastrová’s (*1988) exhibition, In My Country…, is a public presentation of her thesis work at the Studio of Photography at the Academy of Arts, Architecture and Design in Prague. 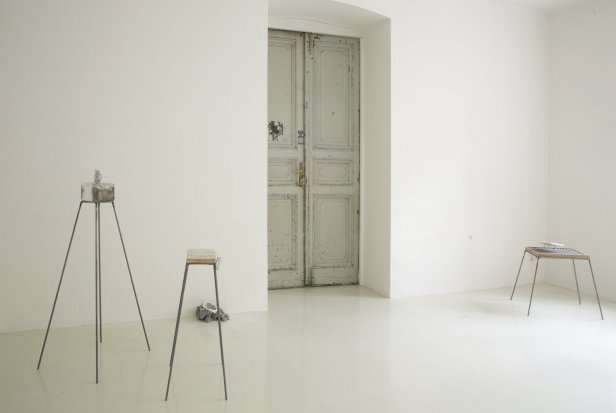 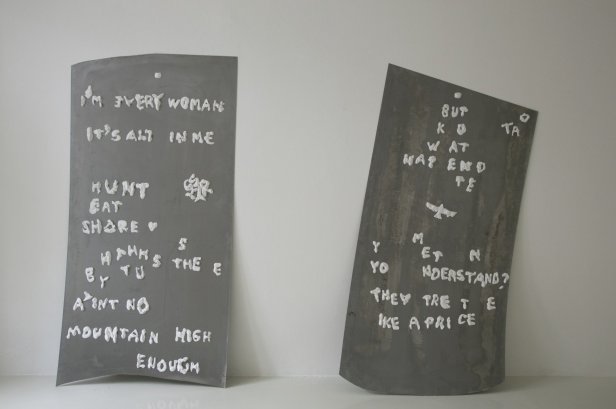 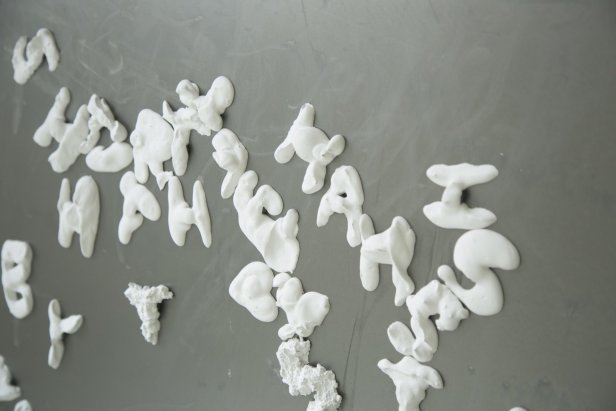 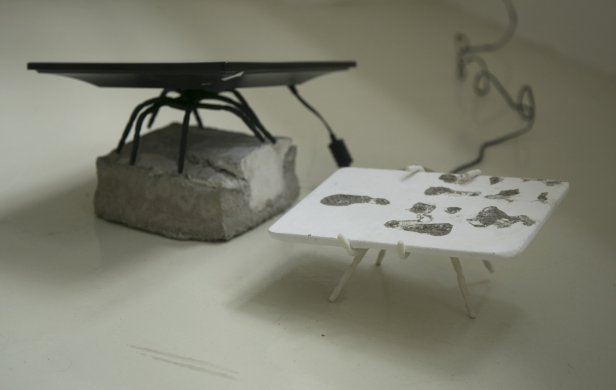 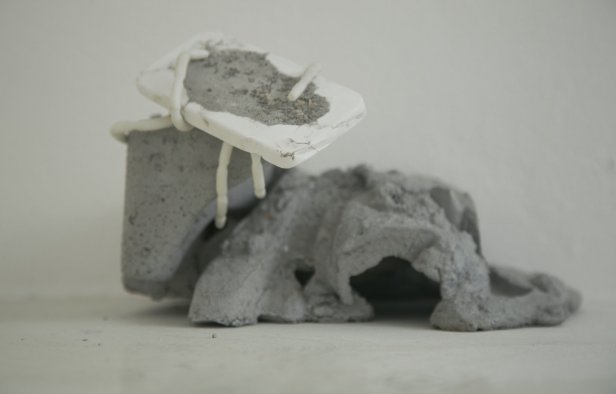 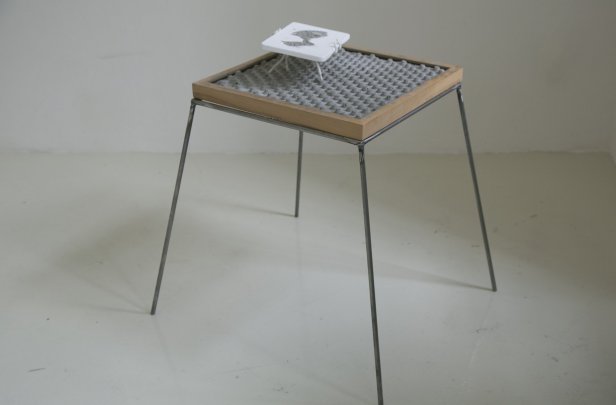 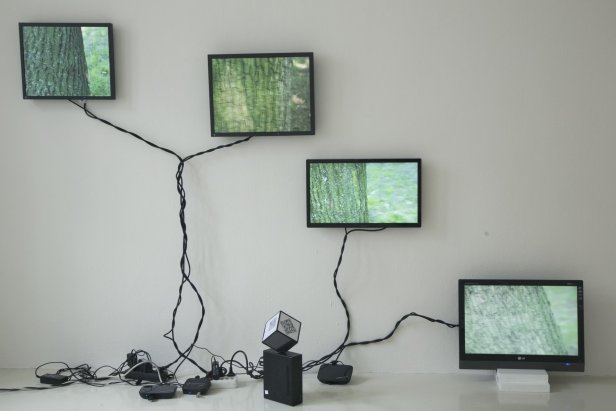