Why is it that the title of the joint exhibition of Alena Kotzmannová and David Böhm contains everything that Alena has been focusing on for years? Even the selection of photographs parallels her previous themes – fish, cars, airports, spheres, packed-up quilts, and stacked beds – all of these things are directed at some point, they bring us into a travelling mood, giving us a feeling of free will, destiny, and change. Despite the initially poetically sounding title of the exhibition, the contents are predominantly scientific and informative (I’ve verified it with Google). What actually comes to life in the constellation formed by Alena’s photographs, which appear to be the essence of a nomadic lifestyle within the context of modern society, in combination with the conceptually founded works of David Böhm, which explore the universal themes of nothing, everything, the world, and time?

The works displayed at the exhibition are not in actuality the results of collaboration between the two artists, but are rather the result of a shared ideology. Both artists are continuing to grasp the world in their own way and leading a discussion about it. This is then the basis on which their individual works, acting as representatives of the process, are assembled together, placed next to each other, and, once in a while, even on top of each other. Sometimes their voices blend, at other times they form a duet, depending on how intense the delivered message is. The conceptual foundations of David’s line of reasoning shift into the distance Alena’s endless conceptions of travel, of movement in time and the sense of different locations. Analysis and a search for the content of a concept in language is interwoven with observation and the search for the content of a concept in an image. Source one: the Internet vs. source two: the world. Multiplicity vs. singleness. Their overlap might give rise to an extended genre, but to an even faster zoom. The progression in a photographic series is terminated by an inserted sentence; a catchword and a system that sums separate meanings obscures one selected view of a photographic image.

This is not the first time that Alena Kotzmannová and David Böhm are exhibiting as a team. Some may remember the subtle contextual game played out by Alena’s photographs of palm shadows and David’s palm trees installed in the bush of Sudek’s Studio. That time, Alena invited David as a guest, which she enjoys doing as she likes to give a chance to new combinations. However, for this exhibition at the Fotograf Gallery, they worked on the concept and created it together from the very beginning. So that I do not have to be repetitive, please read the individual details about the artists for yourselves, for example at their respective websites: 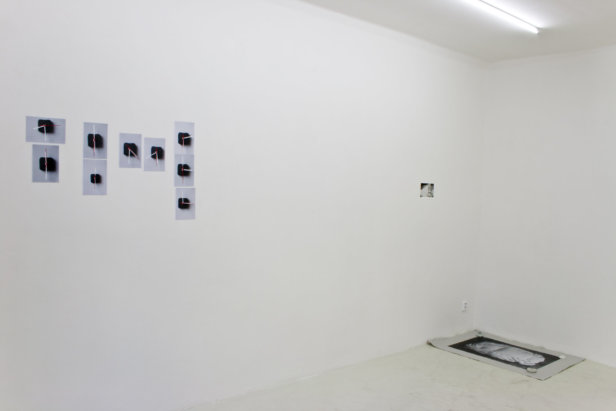 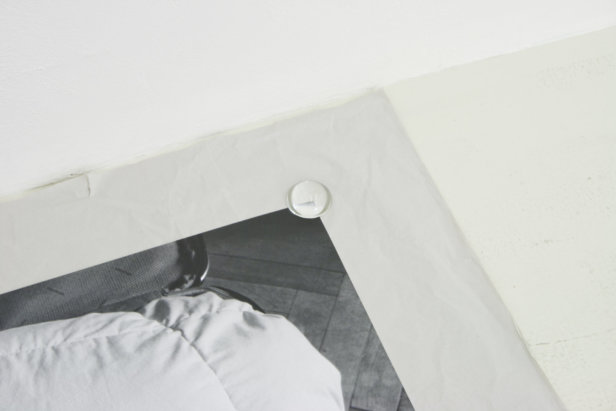 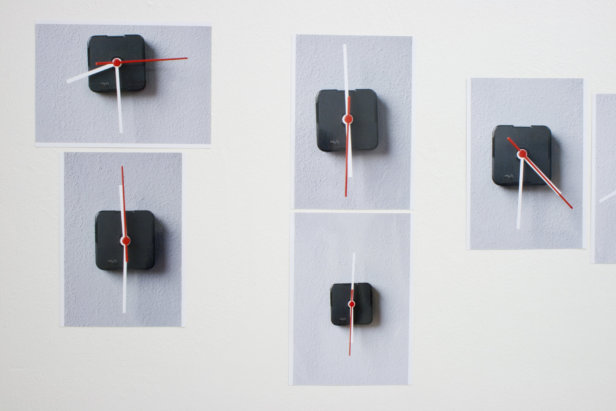 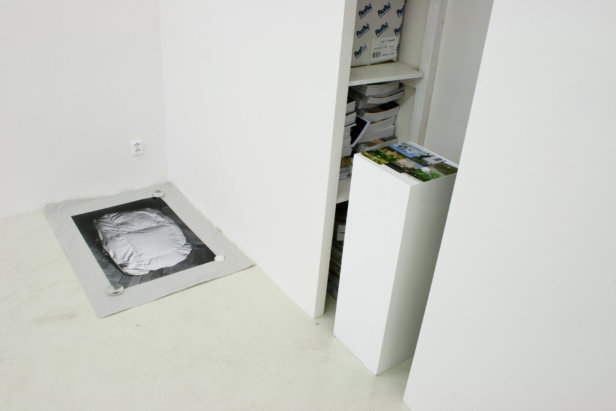 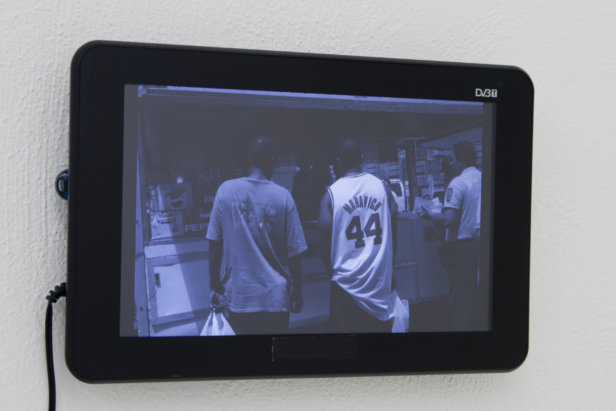 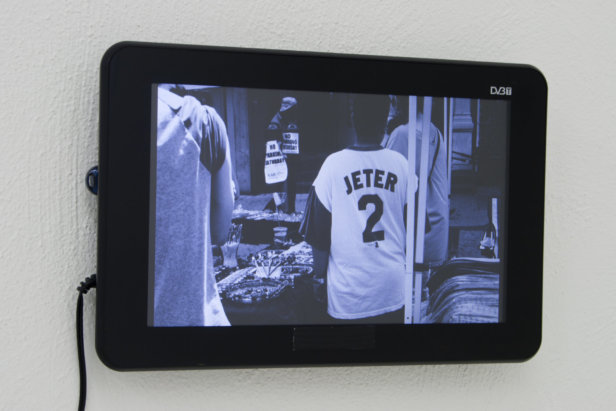 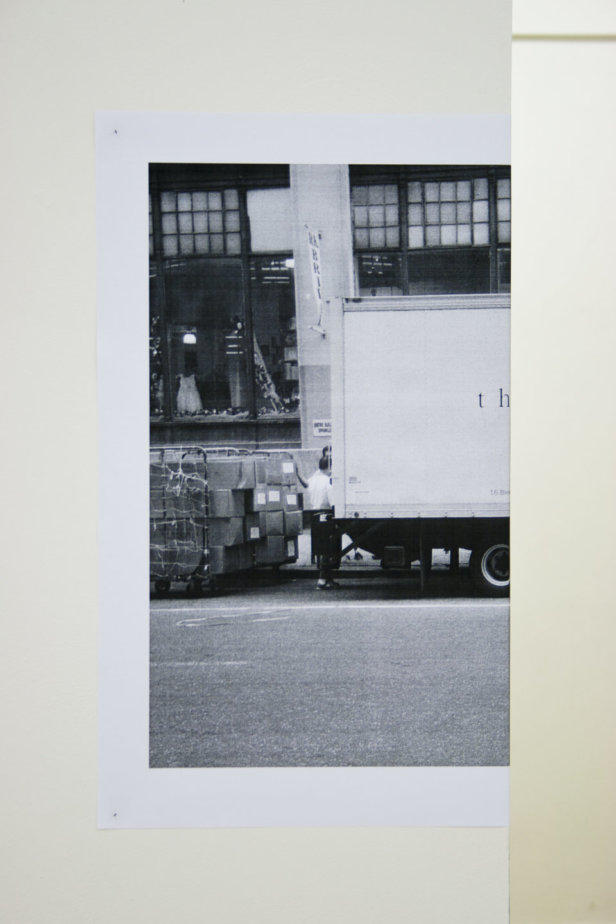 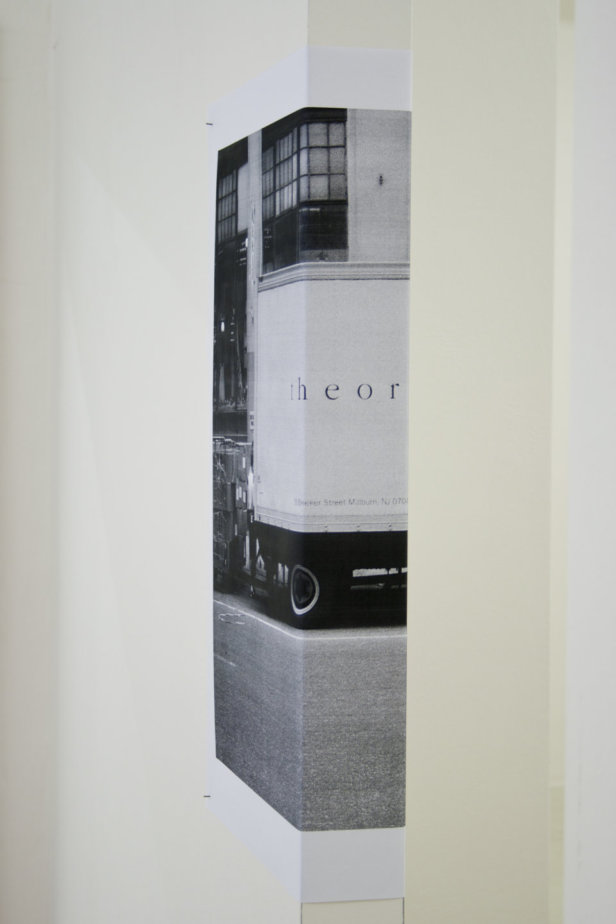 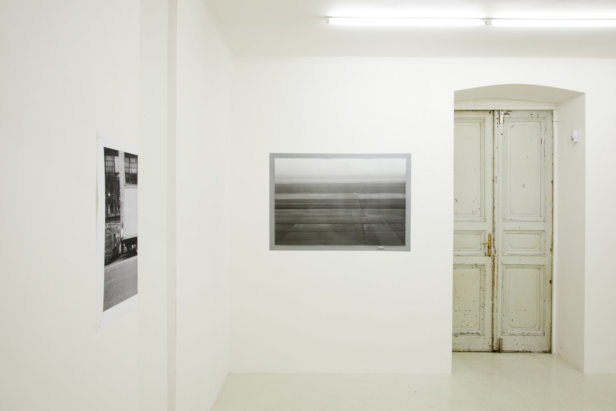 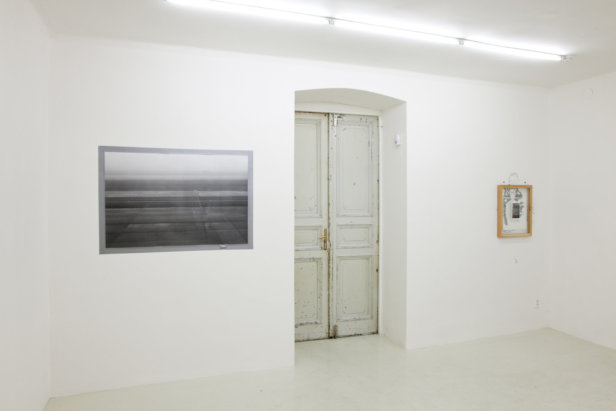 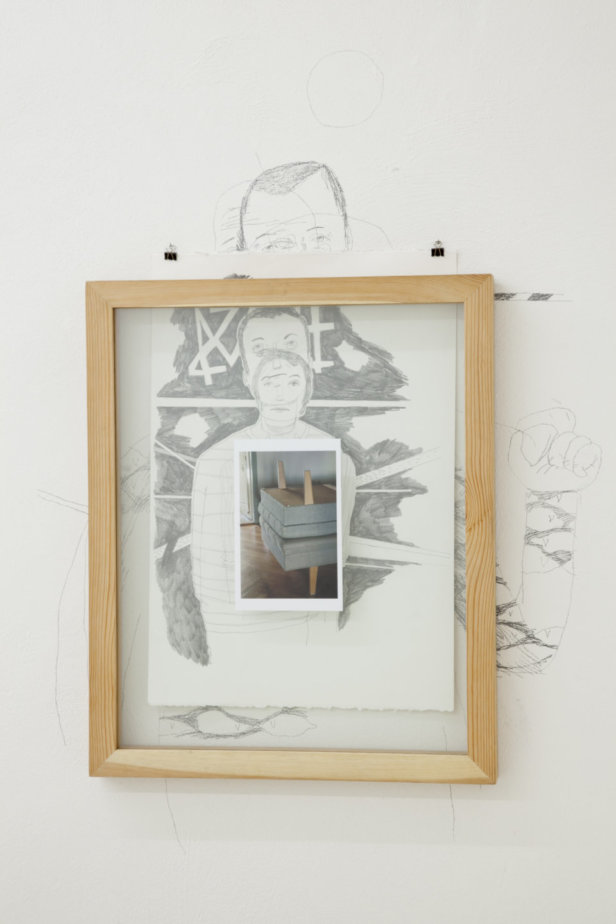 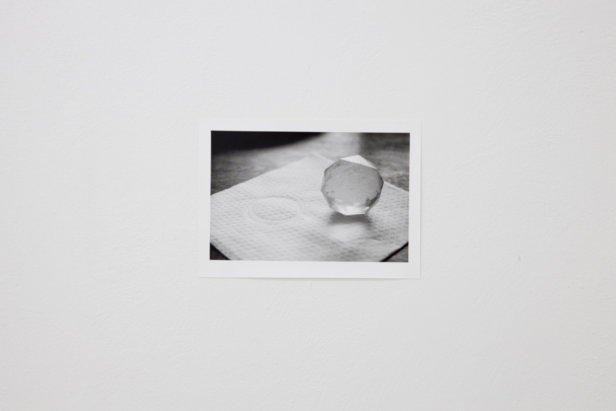 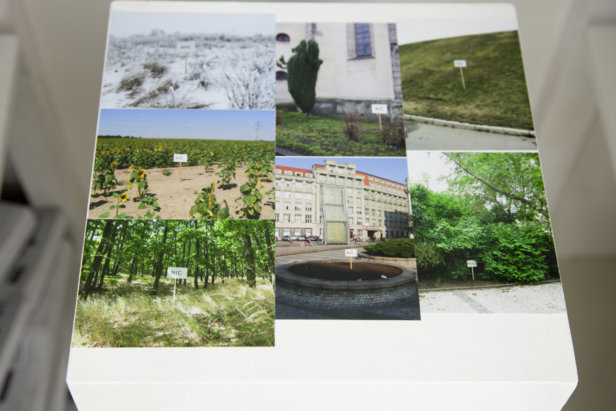 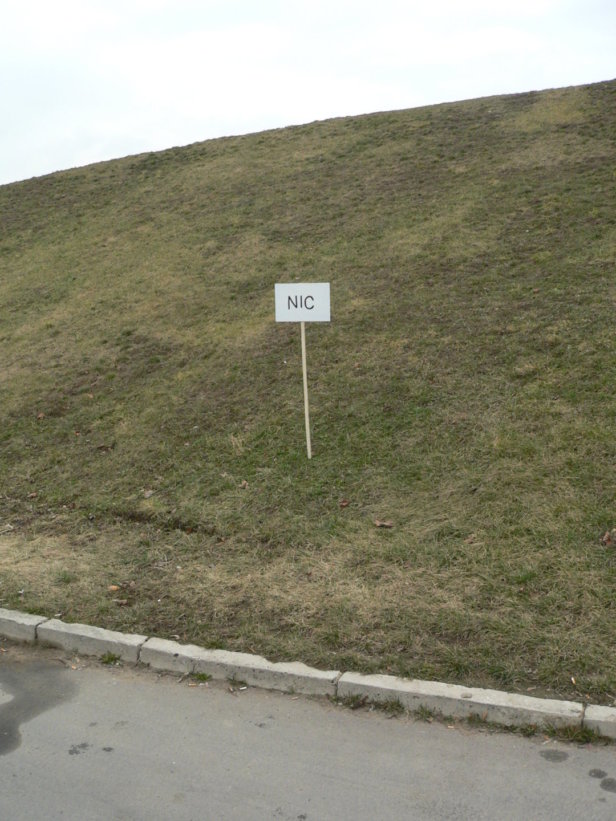