The name of the exhibition “Lying and Lies” has a psychologising meaning that observes male and female characteristics, dominance and authority and socio-political issues.  The exhibition looks to point out the dozens of books by Vladimír Skrepl that were compiled from 2011-2013 based on catalogues, magazines, picture books and atlases.  In these, the author’s interventions are expressed through techniques such as sketching, writing, collage, ripping, painting and assemblage. The interventions occur both instantaneously and semi-automatically.  They relate to what’s happening now, no matter how fast it succumbs to entropy.  Skrepl uses books to project his ideas and recycles in them a wide class of printed productions; the greater part of which consist of pop culture and tabloid fare. As an ethnographer he combines objects from various areas and uses these collected “things” to show society what he has gone through. An exhibition of the same name in Cheb’s Gallery of Fine Arts captured another form of this evolution, where, as if from organic growth, collage images and sculptures arose from a mass of materials in Skrepl’s studio.  They form “one body” with the exhibited books at Fotograf Gallery. A monograph of Skrepl’s books will be launched during the official opening. 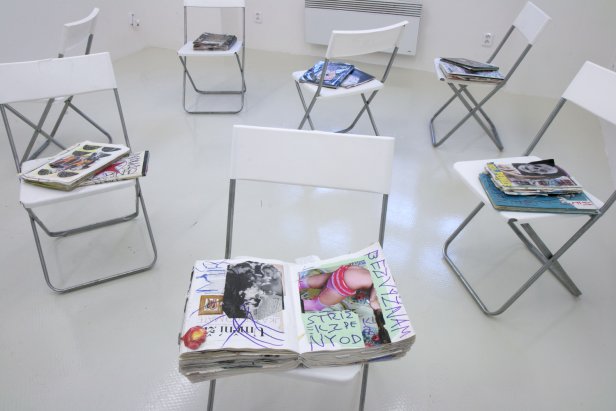 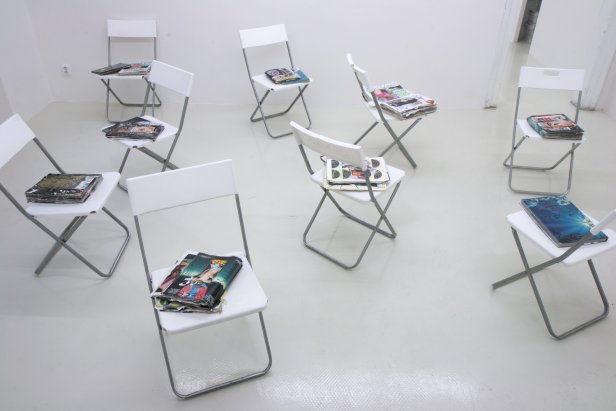 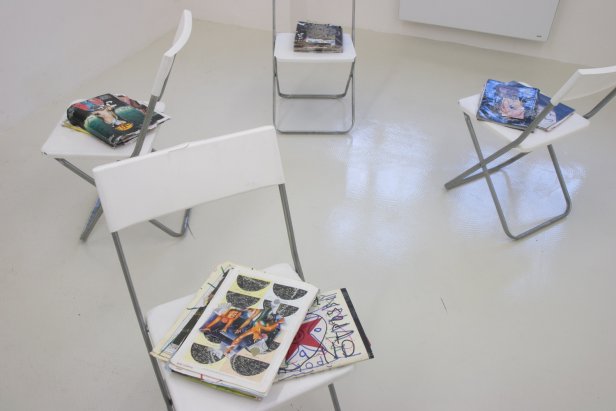 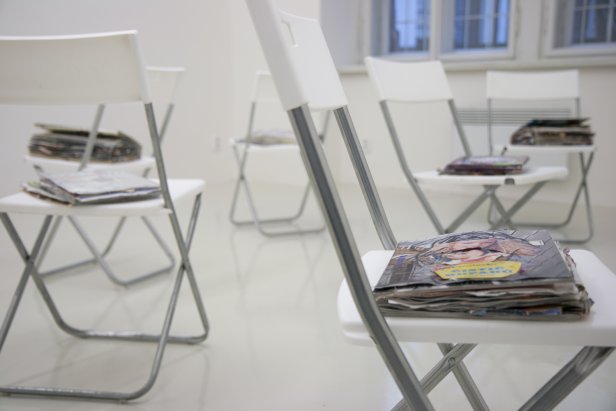 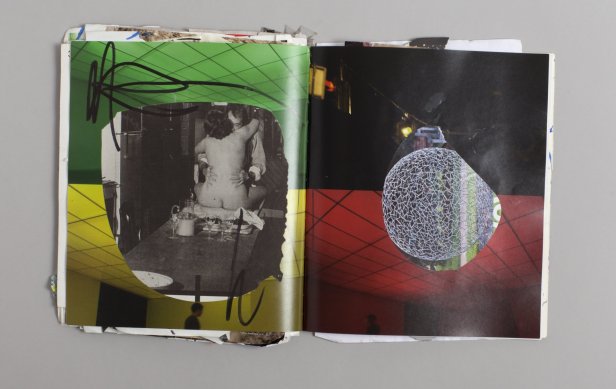