Vladimír Havlík (1959) added the characteristic “old performer“ under his name on his Facebook profile. What does it mean to be an “old performer“? The exhibition at Fotograf Gallery follows Havlík’s contemporary work on a background of his events from the end of the 1970s and the following decade. Through a practice where he looks at his own past, he reassesses it and lets it be reassessed; meanwhile, he draws possibilities for the present from it. Havlík’s activity in the field of action art had negligible institutional support in the past. His current “post-performance“ work was meant in a way to build on the lack of conditionality and spontaneity that accompanied his events. At the same time, they are self-ironic commentaries on his own artistic identity. Probably like the moniker “old performer“. 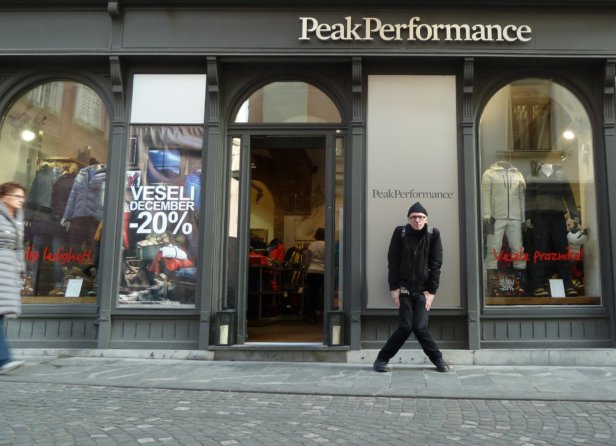 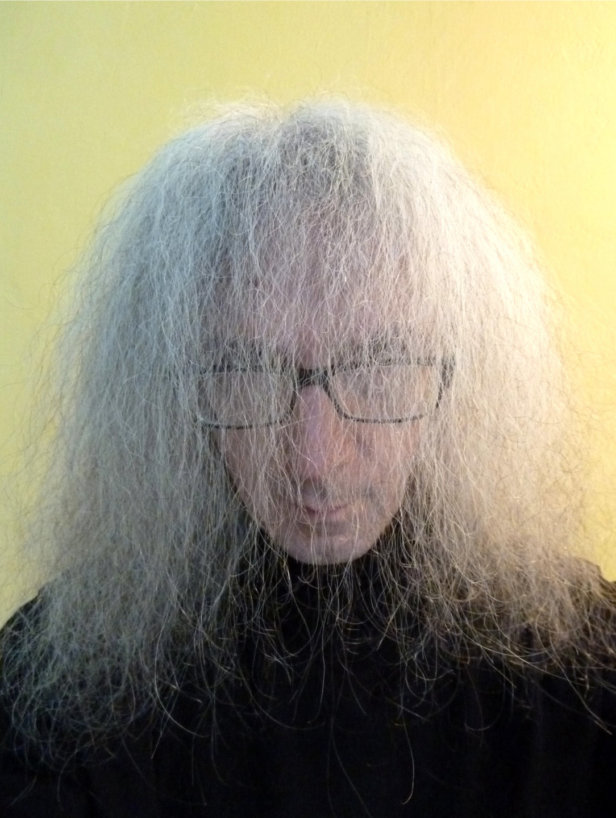 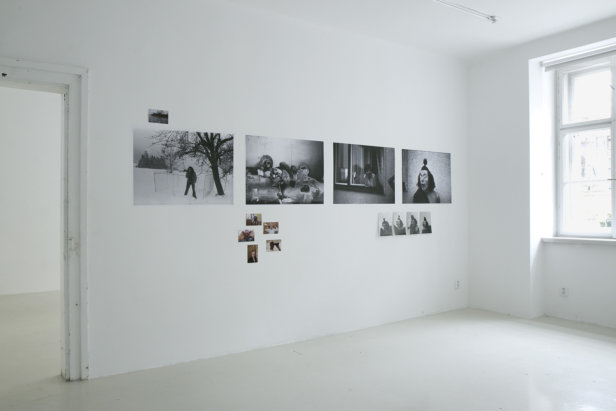 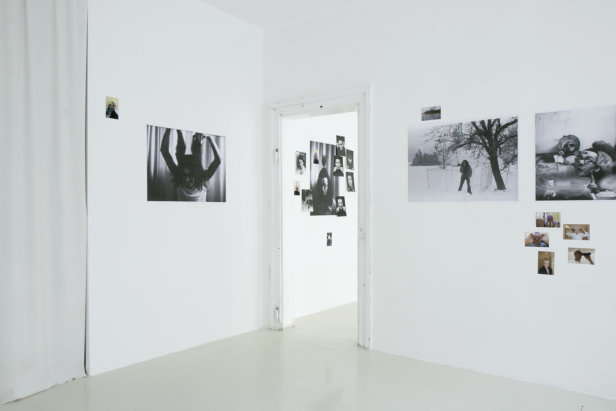 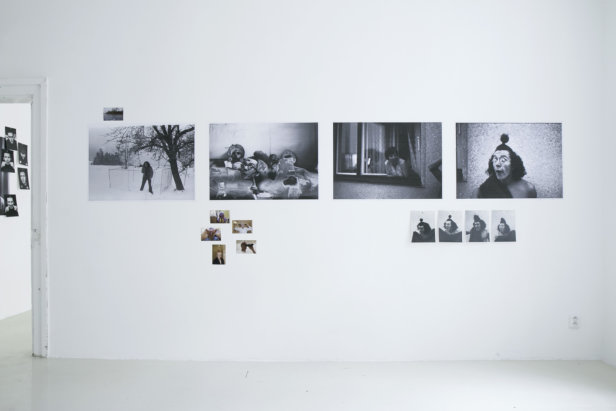 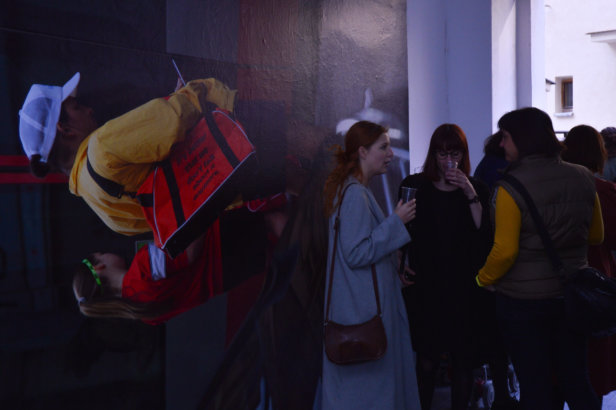 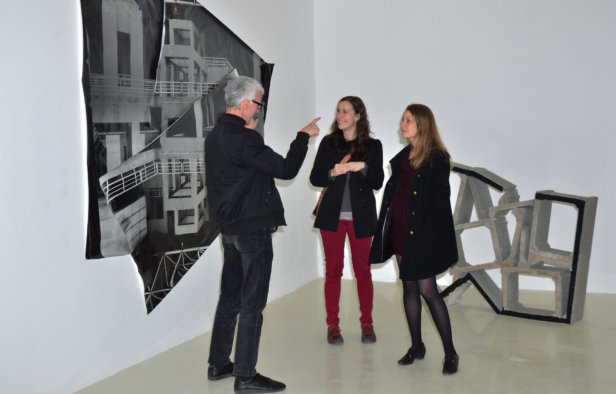 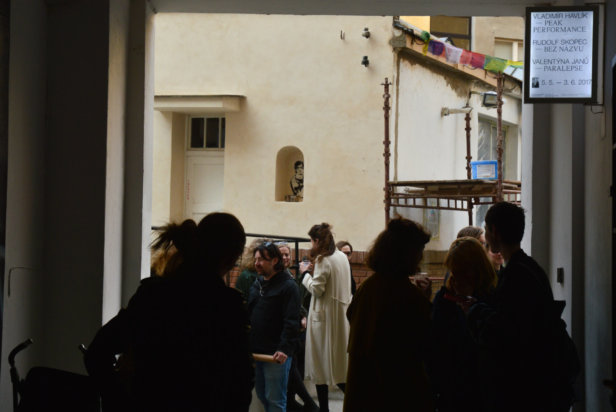 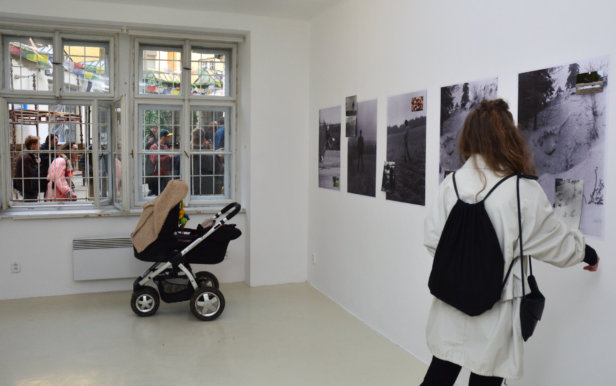 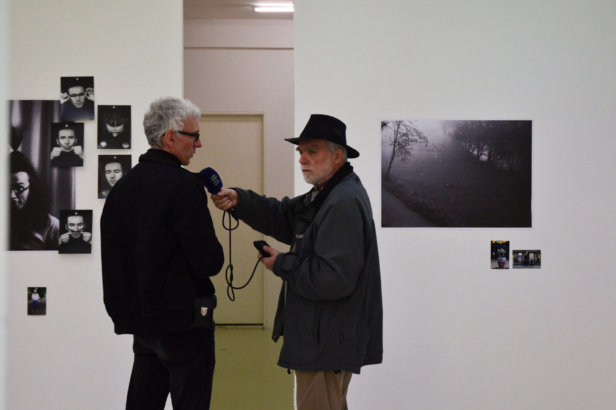