35 Branches (From the Photo Archive of Vít Soukup)

Ivan Mečl came across the extensive archive of works by painter and film-maker, Vít Soukup (1971-2007), during a visit to the artist’s cottage in the South Bohemian village of Dolní Pláně. It was there that Soukup created part of his paintings. He also transported there, at an undisclosed time, dossiers of written works and image documents. Mečl brought the materials to Prague and is currently sorting them with an aim of making them accessible to the public.

The current installation at the Fotograf Gallery is the first attempt to present a specific portion of the materials. In accordance with the gallery’s mission the installation presents the surviving photographic masters of Soukup’s photo images from the first half of the 1990s. It was then that Soukup began in his paintings to draw from newspaper and magazine reproductions. He remained faithful to these sources until his untimely death in 2007. During the first half of the 1990s photographs from newspapers and magazines inspired him to create picturesque series of images. Of course, already at that time the potential of “extreme synthesis of banality and nobility” and “extremely contrasted hyper-harmony” interested him. This is how he described his starting point a decade later in his dissertation. The surviving project, done together with Jakub Dolejš as part of a momentous image with themes from the war in Bosnia Herzegovina, could be considered evidence of Soukup’s perseverance in this effort. It was created in 1993 and it is very likely (!) that it is related to the folder of clippings that became the core of the exhibition at Fotograf Gallery.  The exhibition outlines Soukup’s exceptional ability to cut through the mess of mass media. It is also, however, an excursion back to the photo-journalism of the early 1990s. 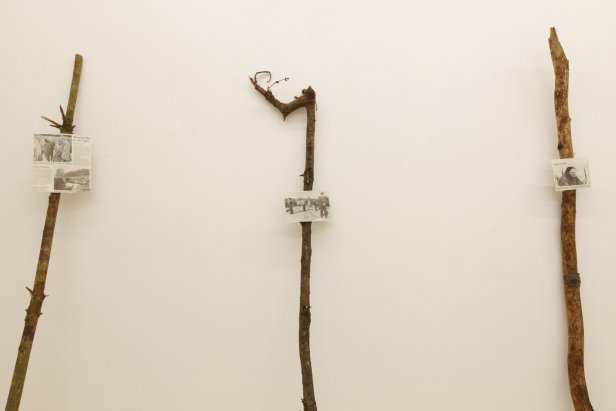 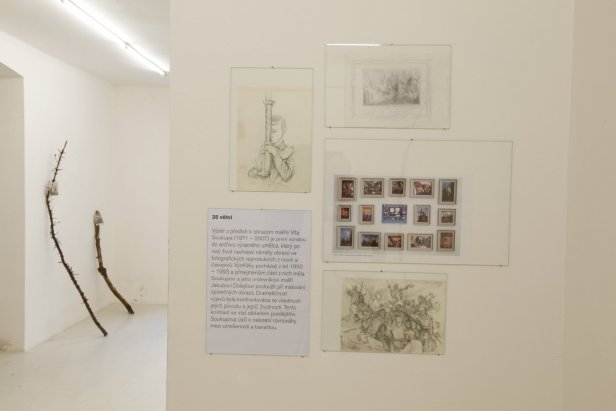 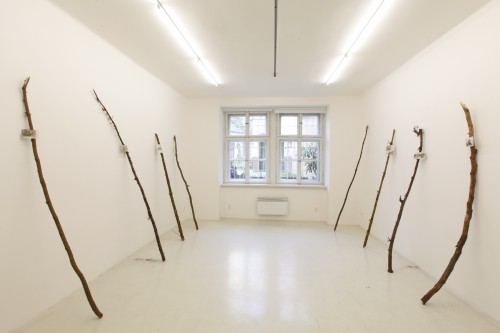 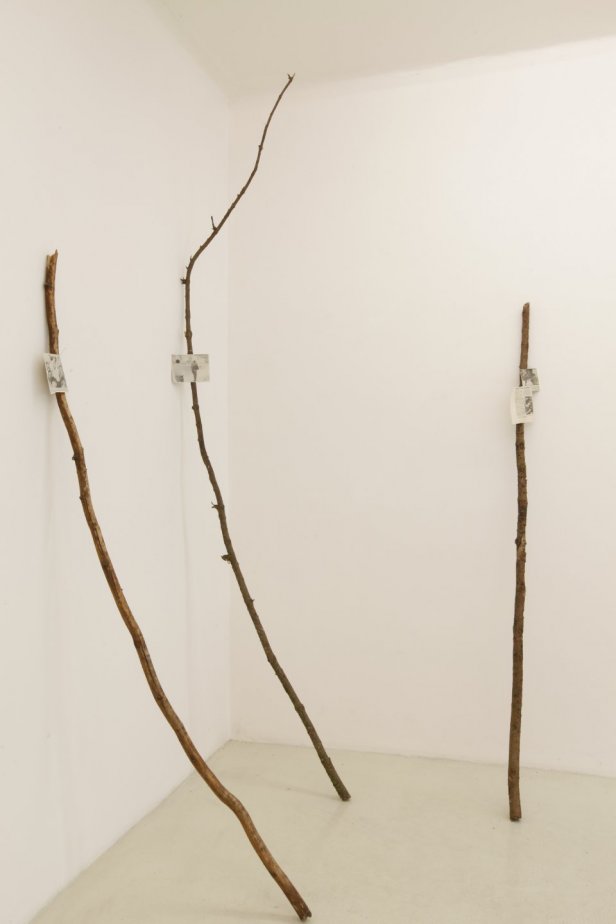 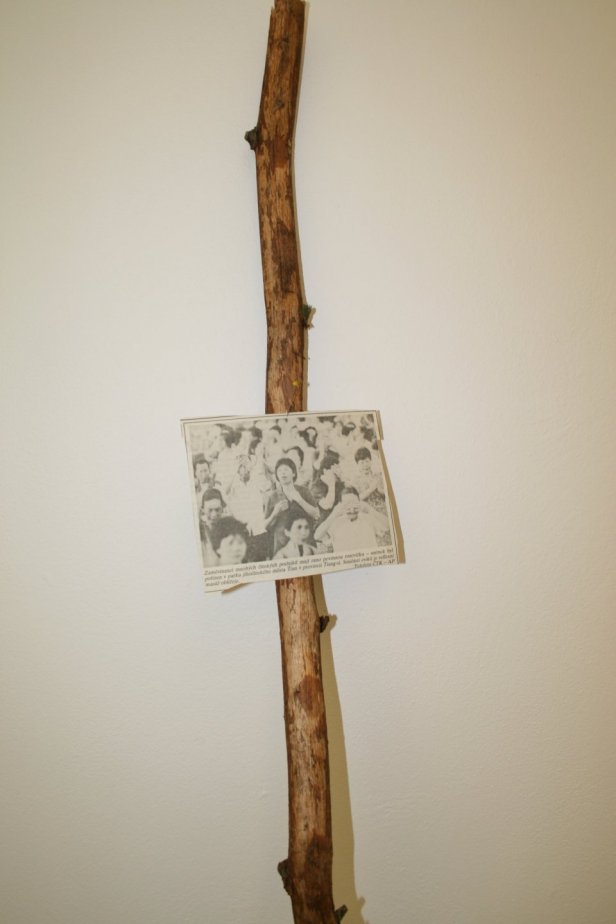 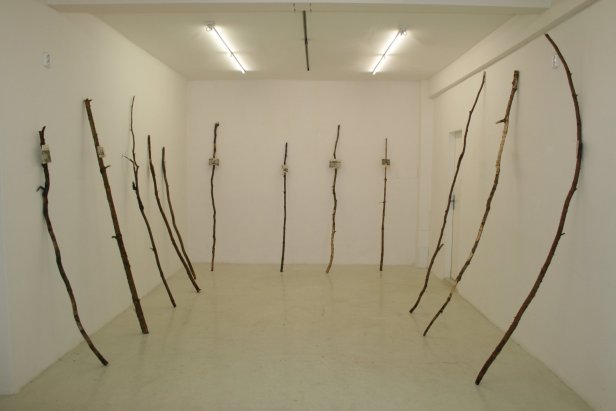 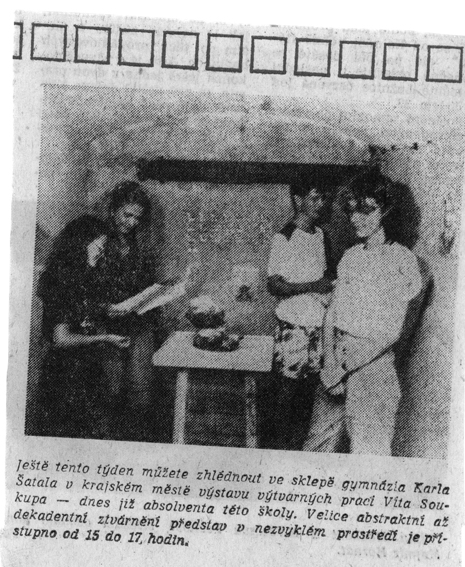