Trevor Paglen
— How Deep Is the Ocean, How High Is the Sky

Show named after a popular song of Irving Berlin from 1932, year so many times compared to 2016, is piercing through Trevor Paglen’s practices as photographer, writer and activist in a never-ending quest to uncover hidden structure of political climate of mass surveillance society. His work leads us by means of almost romantic, impressionistic imagery to places seemingly lacking any significance, in reality sheltering secret radar sites, data storages, underwater transcontinental internet connections etc. Walls covered with a long list of Code Names used by US secret agencies representing their classifies units, programs and departments is overshadowed by invisible cloud of secured Tor network on a background of hazy drone vision photographs. Creating together a Vertical Geography, as Paglen calls it, an axis penetrating the Earth and it’s atmosphere, perceived with an emphasis on omnipresence of devices which were meant to make our lives better, but at the end for a high prize of loosing our privacy.

Exhibition is part of Fotograf Festival #7 – “Eye in the Sky”. 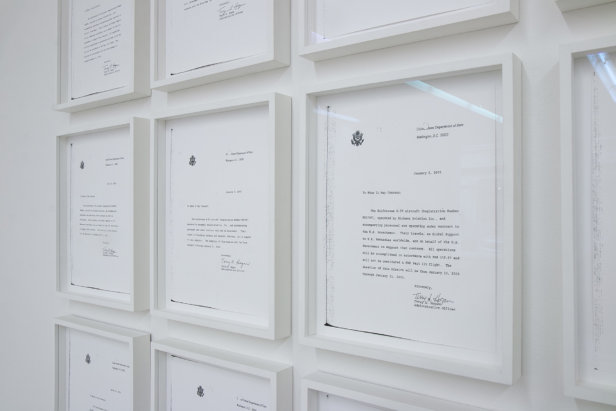 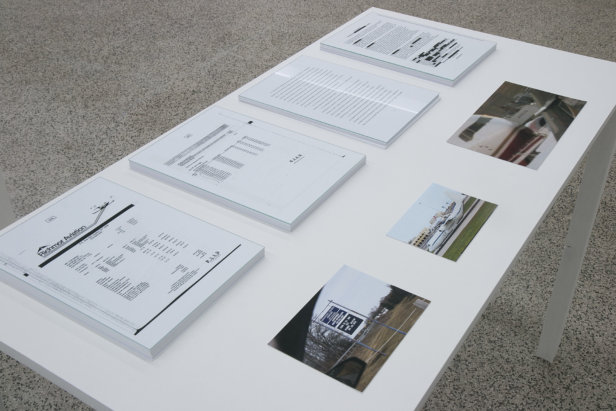 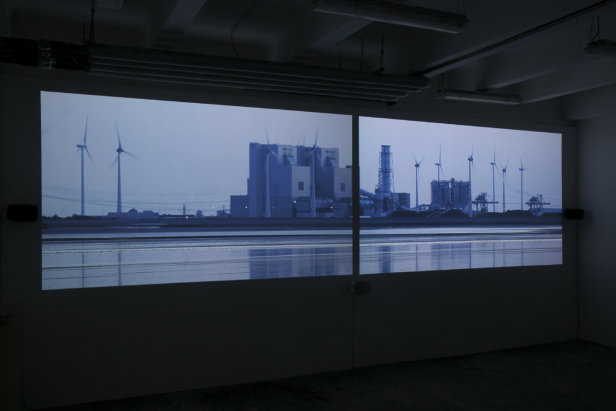 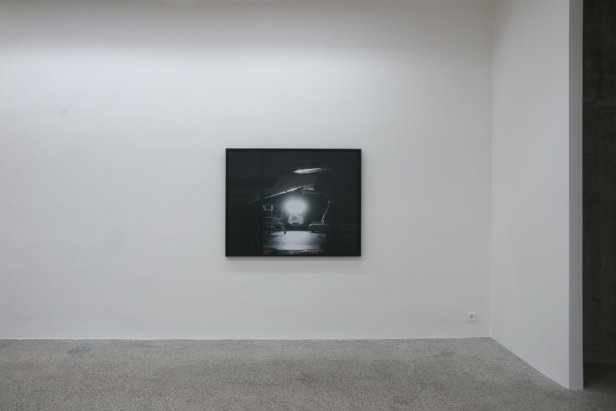