Guided tour for the exhibition, A Silent Woman, given by its curator, Pavel Vančát, and a lecture by Josef Ledvina.

A politically and aesthetically incorrect exhibition which contemplates woman as an object of photography and art in the 1970s and 1980s. Through seemingly disparate examples of official art and the work of outsiders, it tries to show how the camera was used as both an instrument of worshiping female beauty and as an enslaving weapon. This creates a subjective curatorial construction not only about past gender norms, but also about the by-gone times of our childhoods, the sex appeal of these times, and of nostalgia and disappearing longing. 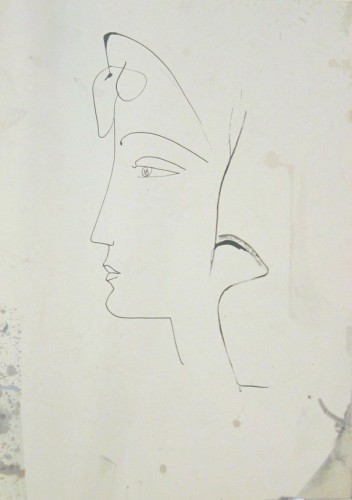