Tereza Severová was asked by Fotograf Studio to set up an exhibition based on the blueprint of her profile published in the twelfth issue of the magazine of the same name. She went through the portfolio of her work created over a period of several years and recently completed. She limited herself to digitally manipulated photographs and left out her work with the video medium. In the exhibition she seeks the original relation between the motifs of filling up and depleting on one hand and content background on the other. Motifs that justify the existence of terms like Truth, Freedom, Tradition, and other similar words and expressions.

Severová does not use any firm definitions for them and focuses on the role they play in thinking and in communication. The use of these terms assumes that they have a certain ‘content’, but, in general, we rely on them as if they were a magic formula. We do not take into account that we give each of them our own personal meaning. This led Tereza Severová to start abstractly symbolising how these terms are ‘filled up’ and how they are ‘depleted’. She gradually worked her way to portraying variations of the actual filling up and depleting processes.

Recently, she returned to her initial idea through manipulating Czech newspapers, from whose pages she deleted everything except for these terms. In the Fotograf Studio exhibition she addresses these works as well as older ones. She has returned to the intentions that she has always considered to be important but did not always need to visibly express. 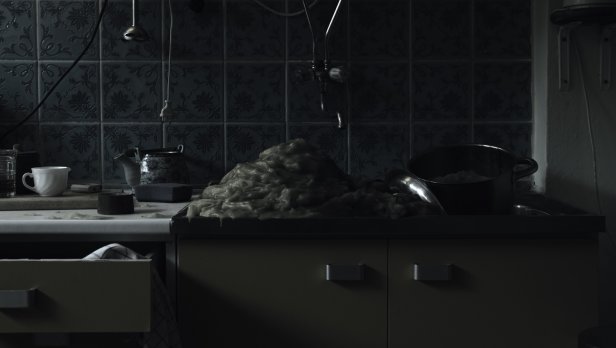 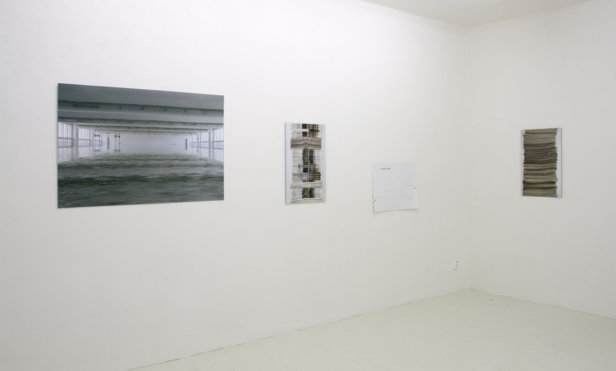 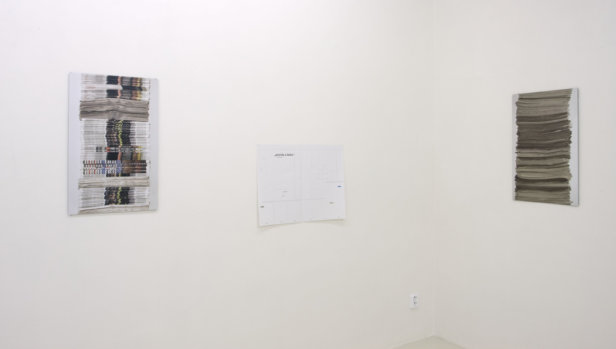 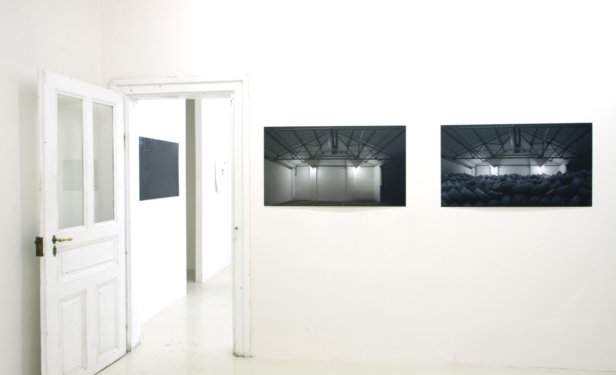 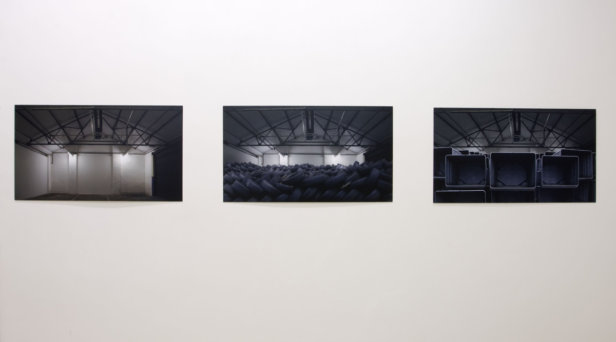 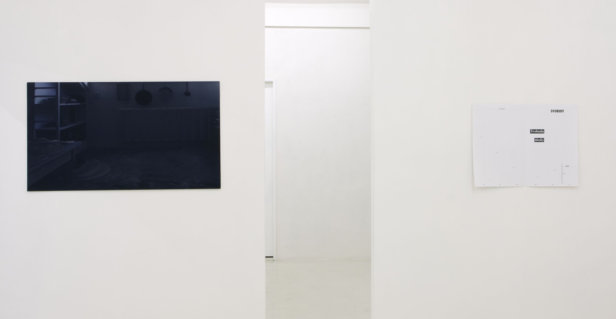 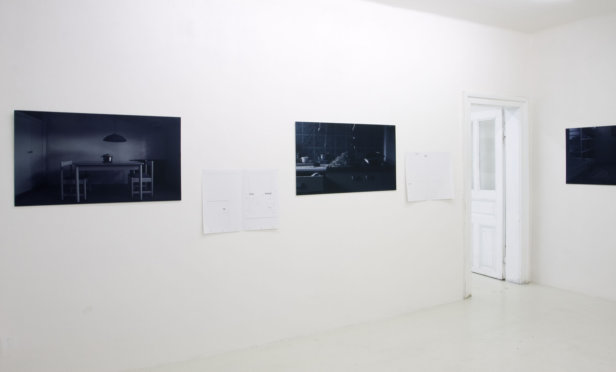 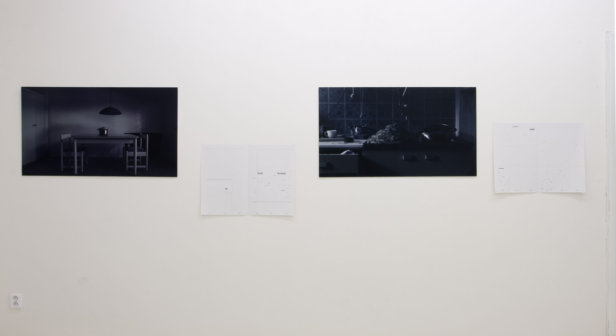 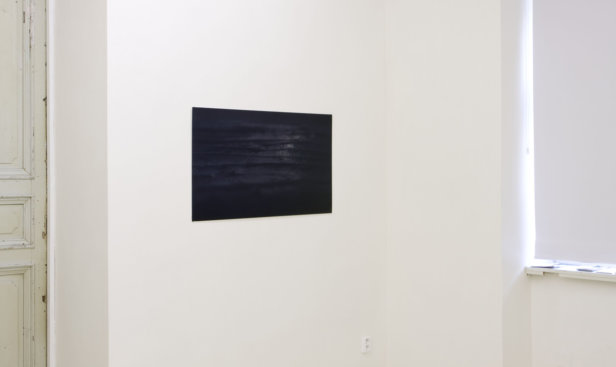 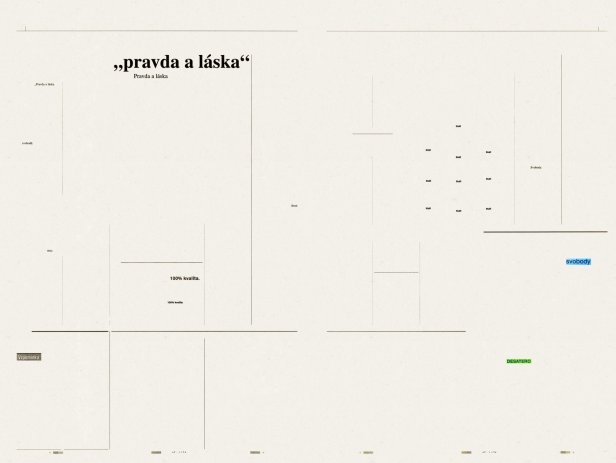 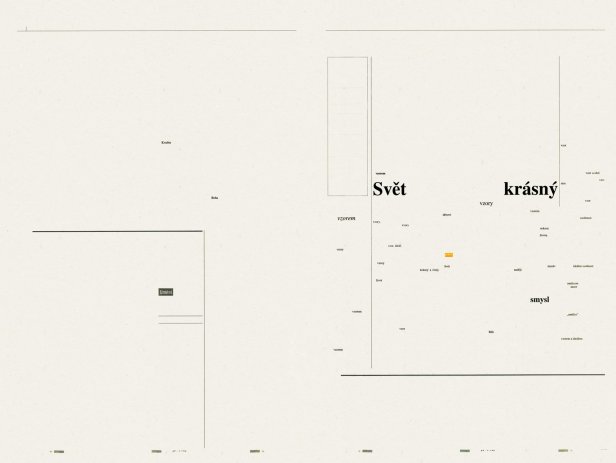 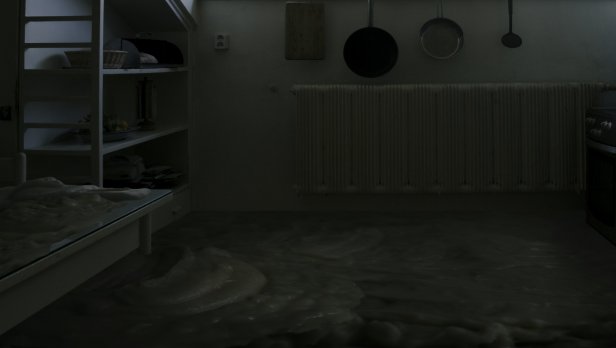 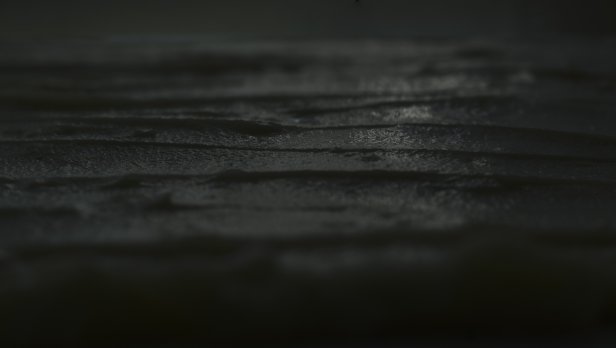 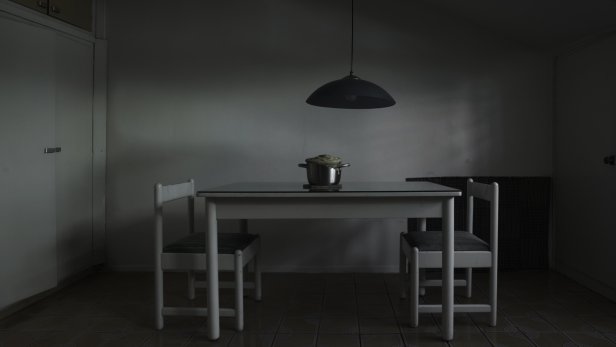