This politically and aesthetically incorrect exhibition explores the concept of woman as an object in the photography and art during the 1970s and 1980s. Through seemingly disparate examples of official art and the work of what were then outsiders, it tries to show how the camera was used as both an instrument for worshipping female beauty as well as a weapon of enslavement. This creates a subjective curatorial construction not only about past gender norms, but also about the by-gone times of our childhood, the sex appeal of those times, and about nostalgia and vanishing desires.

The Silent Woman exhibition is something of a curatorial experiment and replaces the originally intended exhibition of photographs by Miroslav Tichý, which is just by chance being held a short distance away. This change in plans provided the space for exploring a unique time and style which captured woman as an aesthetic object, set against the backdrop of the political timelessness of the 1970s and 80s. The exhibition therefore takes a roundabout way to carry out a more general study of the aesthetic perspectives of woman at the time in question, within the context of a masculine obsession that is sensual but also distant, and which considers woman as an object, as a graceful but incomprehensible species, as an unearthly being that it is possible to capture only visually. As a result, the way the exhibition has been designed is respectful and, at the same time, playful. It circles around existing parallels to Tichý’s works, both near and far, and also around the artistic theme of woman in general. After seeing the final image, is there anything more than to ask: Is Tichý’s approach actually that exceptional and unique? Or is it only an unexpected, but a fairly logical, impulsive connection between the melancholic and cryptographic eroticism of that time and the romantic principle of woman as a supreme and inaccessible object of the artist’s interest?

Whilst the theme of a woman’s beauty gradually faded away within the other artistic genres during the Modernist period, it enjoyed a golden age in the 1970s and 80s as far as photography is concerned, multiplied several times over in the Czech environment due to the massive popularity of amateur photography. In what was then a Communist-led Czechoslovakia, completely free of feminist theory, but influenced by the forced equality of women, a romanticised photographic perspective became not only the messenger bearing the new principles of womanhood but, in an environment trapped in the ties of censorship, it also was one of the relatively few options available for the non-criminal publication of the nude body. As a result, several generations of Czech men were introduced to the issues associated with female nudity through the works of Taras Kuščynskyj and Miloslav Stibor, and, instead of explicit pornography, encountered an aestheticized version of erotically charged art. 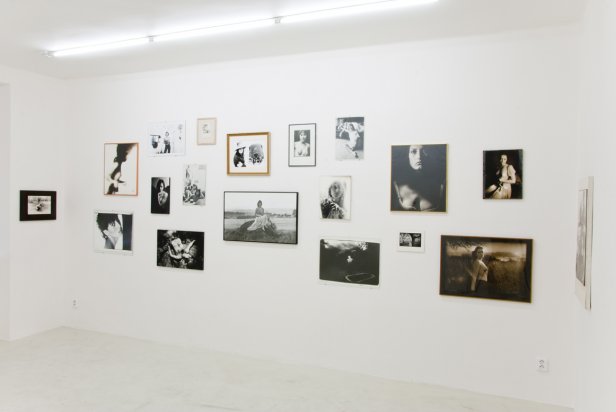 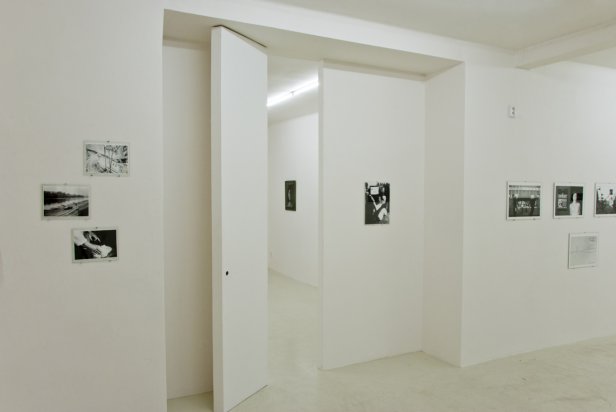 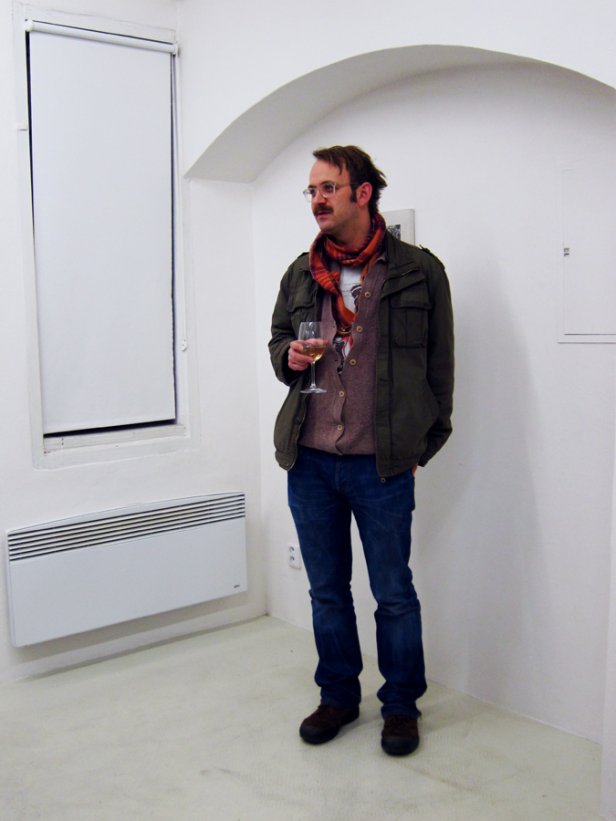