In his photographic approach, Radeq Brousil is trying to maintain the conceptual language and strategies of traditional (analogue) photography. As indicated by the title of the exhibition, he uses a cold mechanical system to differentiate one image from another. In this way he not only changes the form of the images and how they are presented, but also their meaning. In this particular series – most often through the use of diptychs – he presents semantic shifts as if they were part of a game.

Radeq Brousil is most definitely changing the strategies of how photographs are treated. He has left behind the visual refinedness that initially accompanied his works and moved towards the use of structural metaphors. If the artist made a conscious decision to compose his work based on several – usually only two – mechanical shifts of the same image, the principle of diptychs has permeated his exhibition to a much deeper degree than even he possibly expected. The name of the exhibition and the titles of the individual photographs demonstrate one of ways in which he looks at things – as evidence. Within this, there are references to a second method – archiving. Both ways are relics of the post-conceptual framework of the last two decades. In this new system the visual subject in no way loses in intensity and plays a new attention-drawing role – its replication gives the artist the ability to multiply, to move forward, and to structure the exhibition as a final work of art. Even with full personification, the viewer still needs to combine the individual works into thematic sub-categories, whereby the associative productivity of the series from the first period is significantly suppressed and the breadth of interpretation narrowed.

If, only a few years ago, Ivan Pinkava wrote about the artist’s deliberate visual fragmentation and ambiguity and his concealment of romanticism (the previous is a loose quote), the author artist has intentionally maintained many of these aspects but, at the same time, wants to transcend them. He also leaves some dimensionality (defined as cultural sensitivity), thus allowing him to connect different environments and find messages in the intersections between them, not by chance, but rather in a controlled way. In the same way as he recently still advocated a strong visual form alongside the conceptual requirements of the times, he is now trying to preserve the traditional conceptual language and strategies of analogue photography, which is not the same thing at all. Individual images that were previously combined in one series have been broken up and tend tendency to be associated in various combinations of their final presentation, thus being more powerful than a solitary image. It is as if the presentation itself wants to generate meaning and content. Radeq Brousil has once again laid out for us the wide range of diverse methods that can be used for treating an image; he shows us how these interventions change meaning and expression and also carry their own content.

The extensive reflection of light on the photo of parrots speaks out about the nature of the media, about the method used and the origin of the shot. It is obvious that the artist was not taking a picture of parrots but rather of a photo using a flash, which functions as a simple key guiding us to the topic of conversation. Further manipulation, taken from exhibition practices and art photography as well as from avant-garde techniques and post-conceptual processes, and even from the standard handling of paper are used similarly – duplication, recycling, appropriation, reshooting, crumpled paper collage, replicating, folding, shifting, mounting, fetishisation, illusion, and even unexpected spontaneity, which, within this diverse range of manipulation, paradoxically takes on the form of a tactic (billboard Billy) – and they all speak out about the a rational treatment of photographs in the 21st century with a focus placed om physical experimentation.

All of these forms of manipulation are in fact illustrative methods that exceed the boundaries of mere artistic practice. At the same time, they act as symbols in the same way as many of the subjects portrayed in Brousil’s photos, which, in spite of the forceful deconstructive processes, still contain remnants of the stories of the original shots which the artist has taken from his extensive archives and used in various ways. These remain hidden, considered to be of a working nature and private overall. A photo is not born at the time when it is taken, but at the time and in a situation which the artist considers to be suitable for presenting a stored shot within a higher-level context and interest. 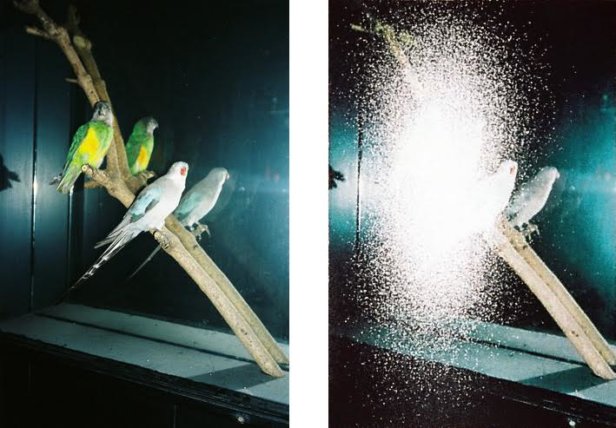 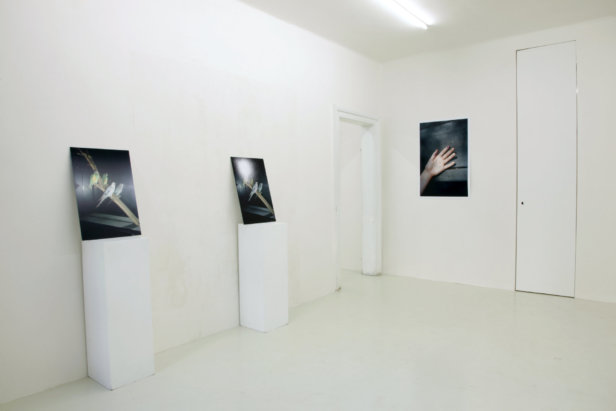 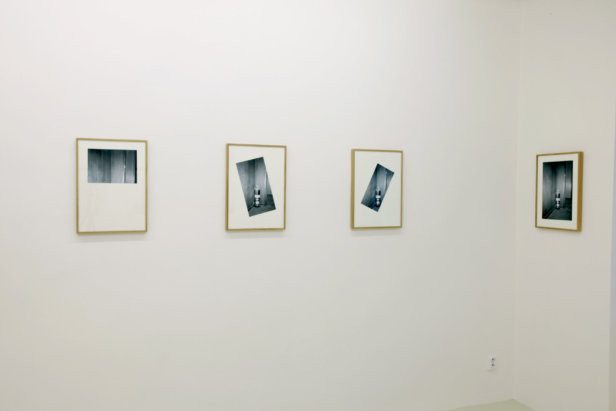 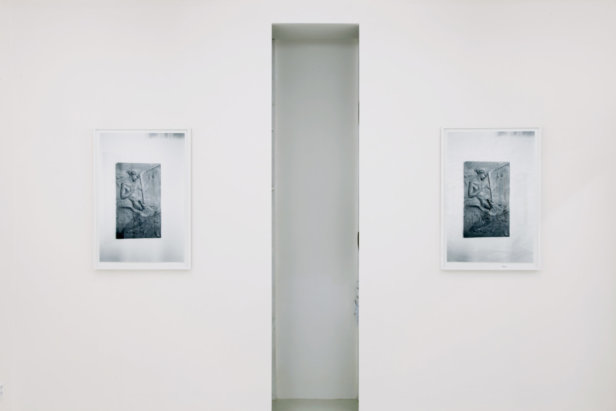 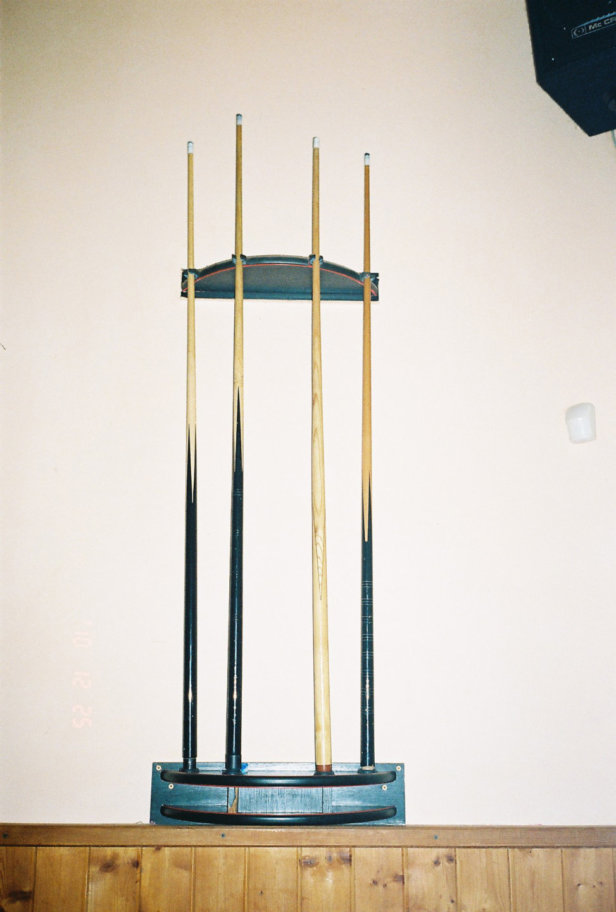 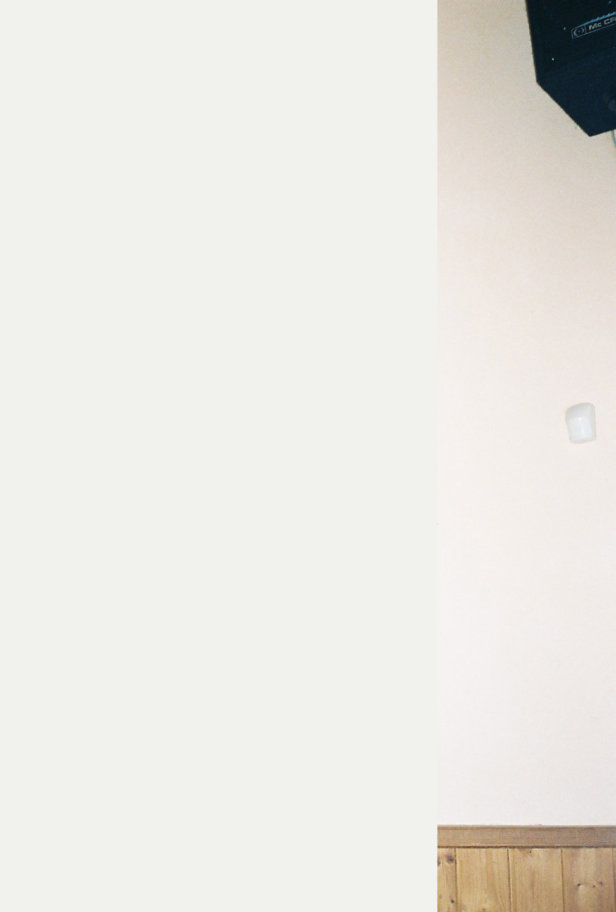 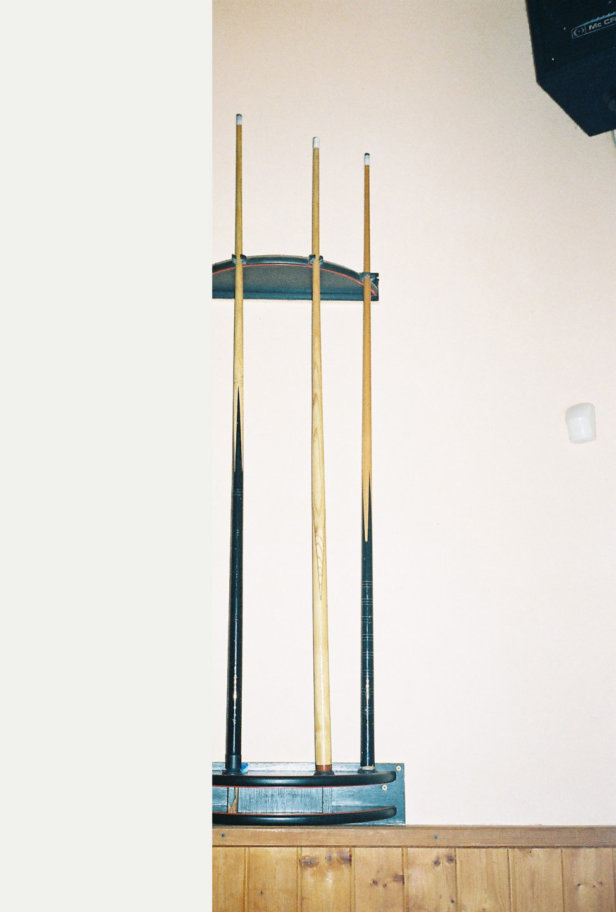 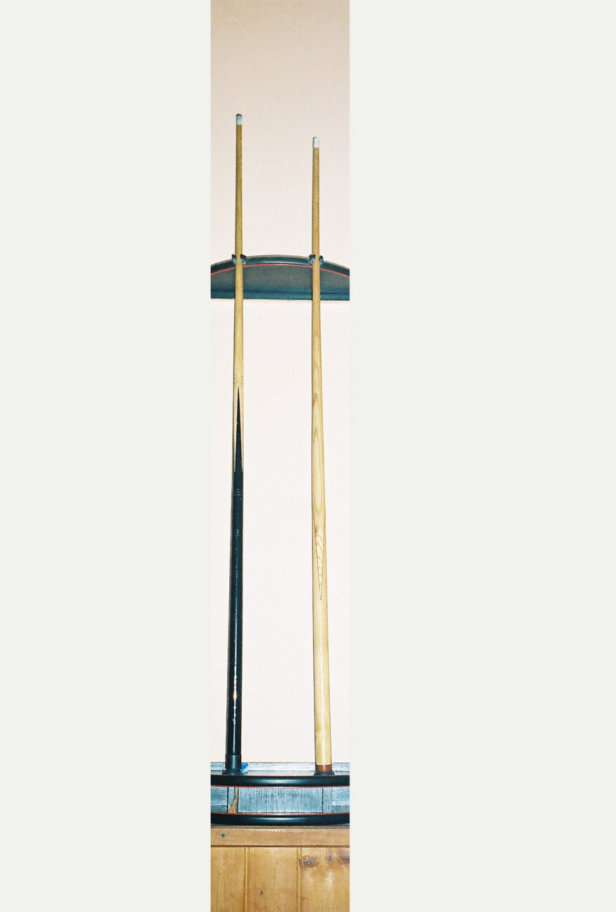 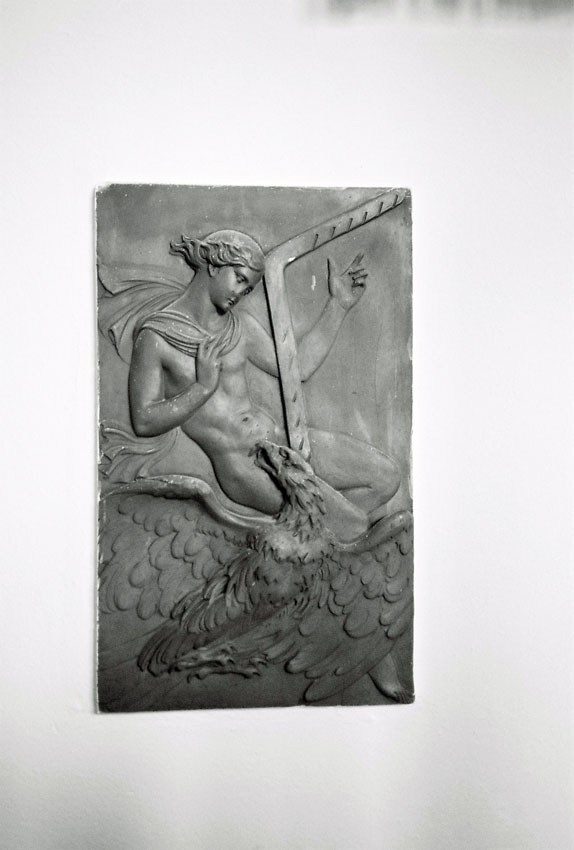