If only because of its nature, a work of art is a very complex organism; thanks to inventiveness, experience and talent, its author imparts to it features that are often of a very personal nature. Any attempts to interpret, describe or explain such a work unavoidably detract from its integrity. By limiting ourselves through specificity, by having only one possible point of view, we characterise more the projections of us, the viewers, than those of the work’s author. This is the lens through which my share of the artistic work on Petr Fabo’s project, Attachment to Advert, is viewed. For this reason, I will intentionally not engage in a specific interpretation of the work shown, which, as I have already mentioned in the beginning of the text, I consider to be very intimate, subjective and non-transferable. Instead, what I would like to attempt in this essay is to merely outline certain possibilities – areas to be more exact – that Fabo’s work offers and expresses. Even on my part this is just an offer to the viewer without any ambition of defining a more general truth. I consider Fabo’s photographs to be a certain guide, a map capable of leading us, the viewers, from the work’s physical form to a form containing beauty, which we are able to view and evaluate further using the same aesthetic criteria as for any other work of visual art. The exhibited photographs each contain many forms – a clear form and a hidden form – on the formal level and from the perspective of content. Indeed, it is this multi-layeredness, or complexity to be more precise, that is a typical characteristic of Petr’s work. The exhibited collection almost didactically encrypts messages about the ways in which the world may be perceived.

Each of the photographs can be understood as something of a marked path leading to one specific destination. Take, for example, the figure, its face covered by a silver mask, set against the backdrop of a cubical oriel window. It is not until after we watch for a few moments that we realise the window’s similarity to a crystal shape may be due to several sources of light; that is to say, that the existence of the cube-shaped crystal, capable of adding dimension, which we see behind the figure is only temporary and ungraspable, much like the image of the figure wearing the mask. Or take the shadow of metal goalposts standing in the dust of a playing pitch… or a transparent crystal that initiates a game of optical delusion. What could be a more accurate symbol for distorted perception than a glass crystal? Not to mention its relationship to a kaleidoscope, which creates a temporary optical illusion that satisfies us with its false form. Even looking at a naked family may take on the form of such a crystal, providing views that oscillate between the vulgar and the dreamlike. It is possible to go on and discuss all of the other photographs in this way. However, I consider it to be more important that there is some sort of ‘higher-level story’ involved, specifically because of the way things are mutually interlinked into single visual images. As much as each of the presented photographs is capable of standing on its own, I think it is necessary to view them within the context of their mutual interactions, seeing the links that the artist has defined for them through their installation, arrangement and format. Another characteristic typical for Petr’s work is the obvious way in which he has relinquished technical ‘accuracy’, preferring instead a form that, although imperfect from the technical perspective (low data quality, out of focus, etc.), is better able to carry the ideological concept behind the work. Within this concept, the centre of Petr’s interest (or at least so I believe) becomes the essence of the artistic work itself, presented against the backdrop of a story.

I see a certain close parallel between Petr’s works and the music of Arnold Schoenberg, or, more specifically, his music during the period starting in 1908, when it started to stray away from the traditional tonal system (his String Quartet No. 2) and became atonal. A key reason for this shift was his feeling that the development of musical expression was at risk of being limited specifically due to the use of the tonal system. Atonality is a method that intentionally suppresses a tonal centre and tonal relationships. The rules for creating and combining chords that are used in a tonal style lose their validity, leading to the logical removal of the harmonic and melodic compositions that are an expression of tonal relationships. The meaning of a composition is shifted to a new arrangement of pitches and intervals. Schoenberg’s method assigns to each material in a group of equivalent materials a particular role in relation to the entire group. Fabo works in a similar way, first using a photographic series to define his working material, which he subsequently organises and rhythmically composes into a specific visual composition. It is thus entirely logical and relevant that certain elements of déjà vu are introduced into works created using this method, specifically repeating images, ‘memories’ of images previously viewed, images used by Petr Fabo in earlier works… This method of handling photographic images convinces the artist of the ability to transfer his exploration from focusing on the formal and visual elements to the contextual and conceptual aspects. This subsequently become the viewer’s area of interest, combined with the specific visual aesthetics created by the internal structure that has come into existence through the renunciation of the traditional combination of beauty, fame and reverence. 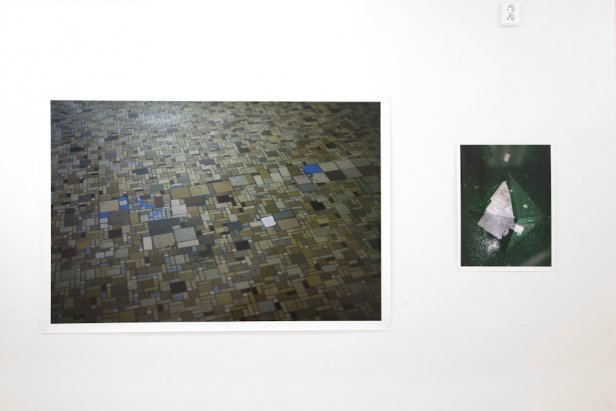 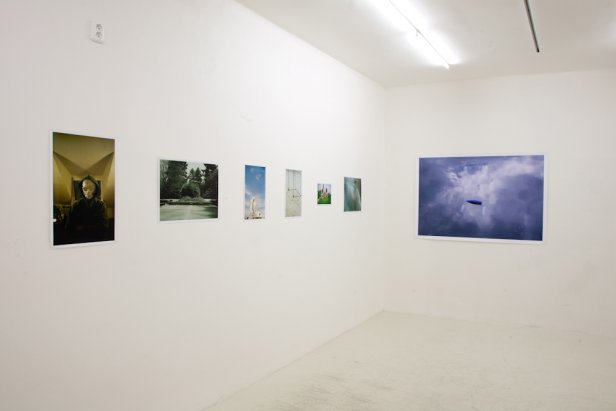 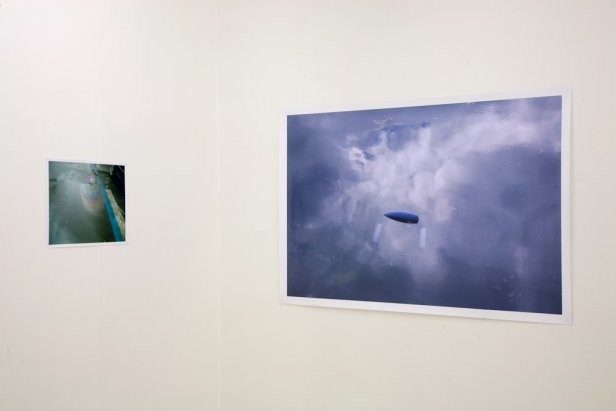 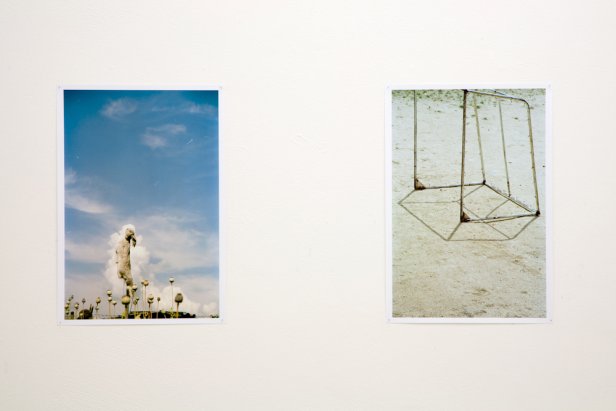 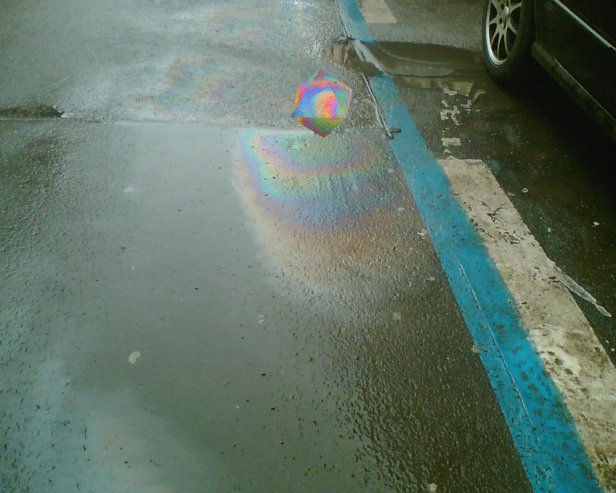 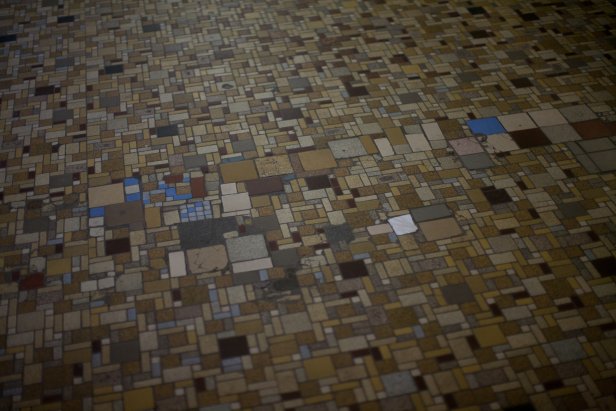 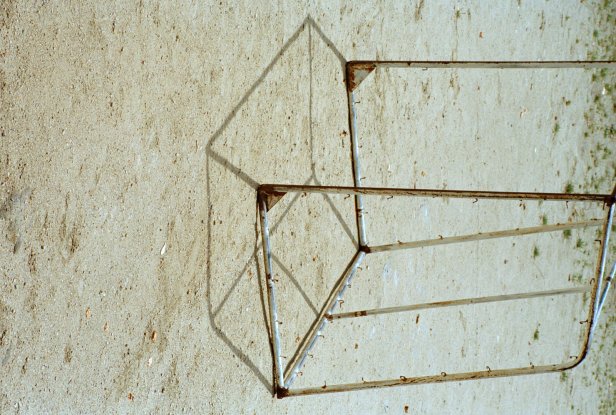 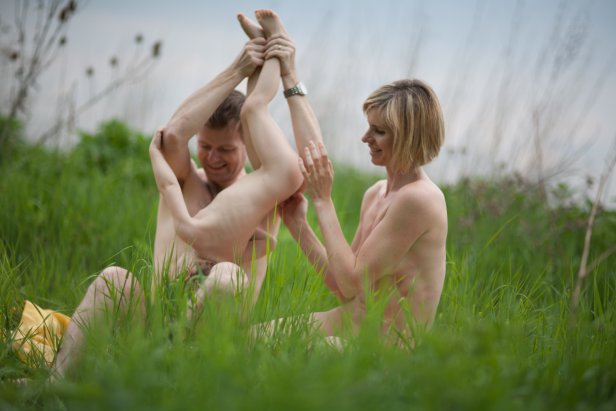 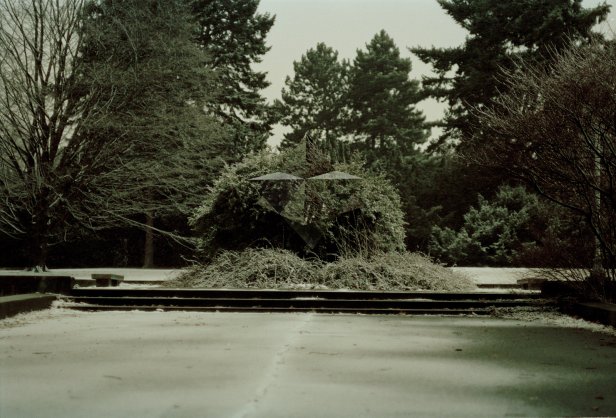 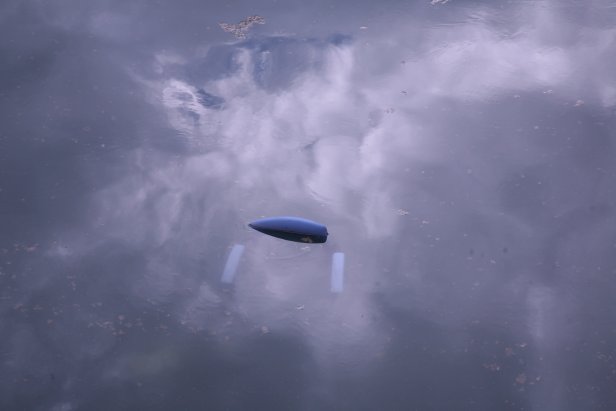 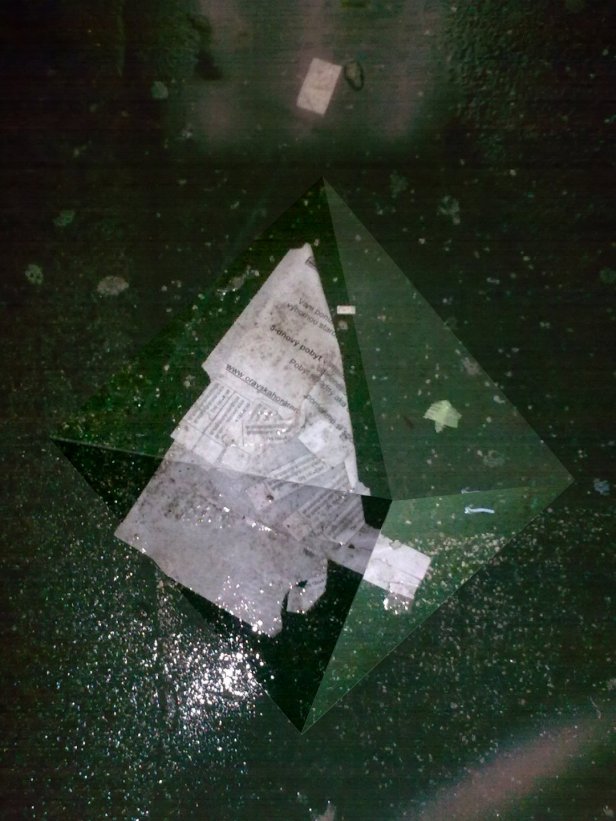 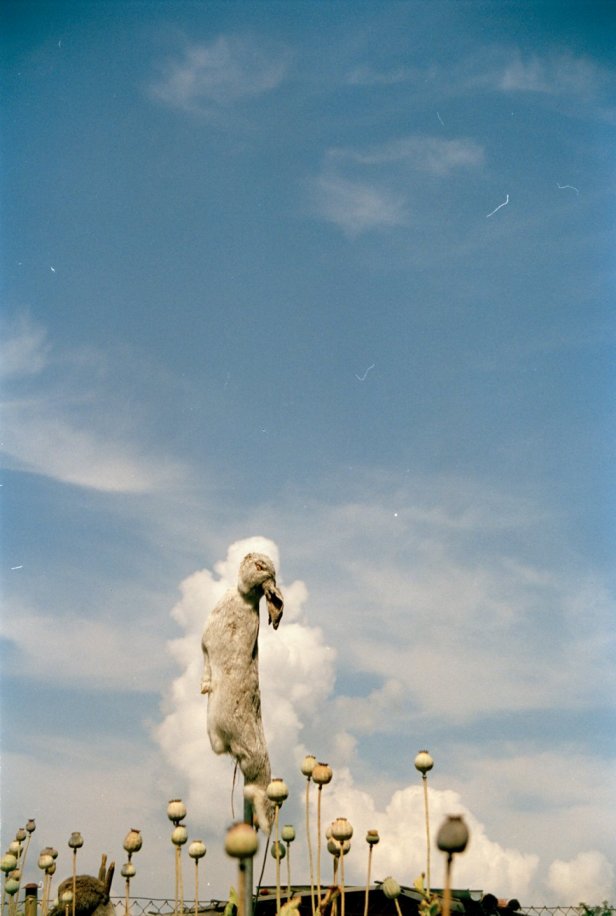 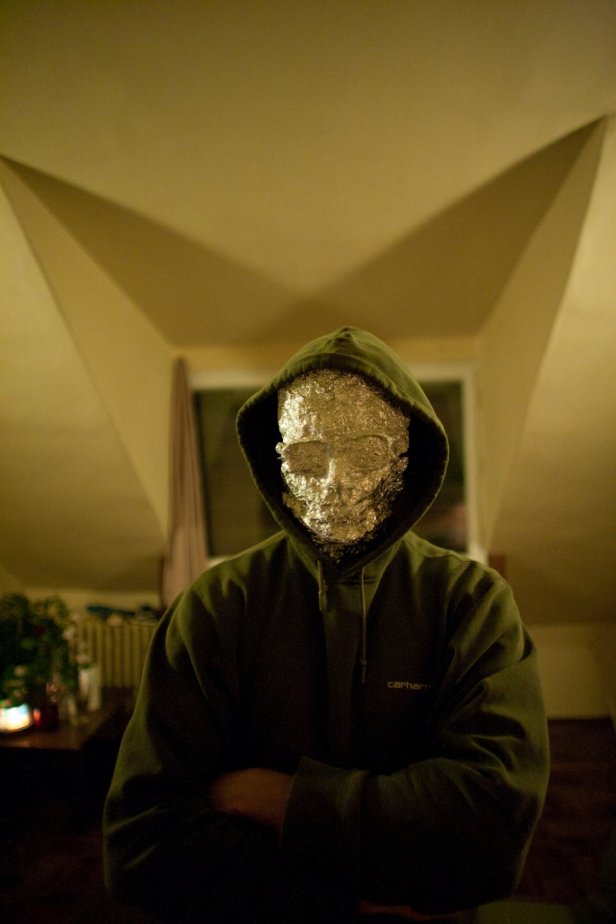