During his studies at FAMU in the late 1970s/early 1980s, Pavel Hečko broke with the more common approaches of the period. He introduced the concept of principles, work with photographic archives and elements of crafty questioning and irony into Czech photography. Along the fundamental line of his works, dual portraits and still-lifes, something isn’t quite right, or perhaps a refrain repeats. The second image accentuates the first, which is flipped on its side, albeit not reversibly or reflexively vis-à-vis its counterpart. It’s a double flip. One occurs in real time before a camera, where the subject of the portrait mirrors and repeats its prior stance, and a second mechanically when the image is developed or printed, when it is flipped back. If we turn an object twice by 180°, we get back to its starting point. With Hečko’s image this never happens. It’s as if something in them ran away, as if a system error occurred and they stopped half-way. They cause the unnerving feeling that finding a perfect solution is always an attempt at the impossible. Despite this, the perhaps obsessive desire for absolute formulation and absolute understanding of the state of affairs and occurrences, the same as the repetition of the prototype of a past event, is their deciphering. Protection against the absence of order. Hečko’s counterparts and polyptychs are actually a constant crossing of the same bridge, which is always different. Things appear to be what they are except for the minute details, which render the thing something else completely. A sum of moments transformed into a distorted palindrome. 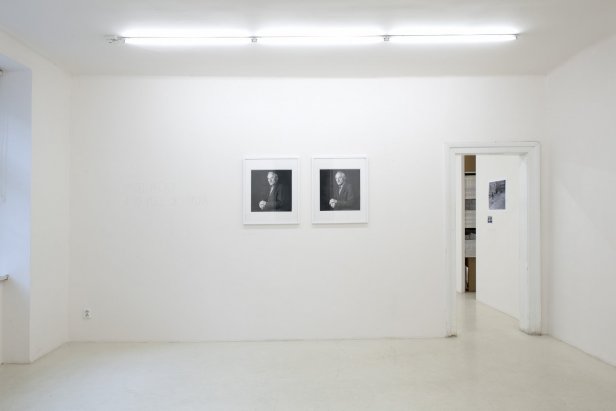 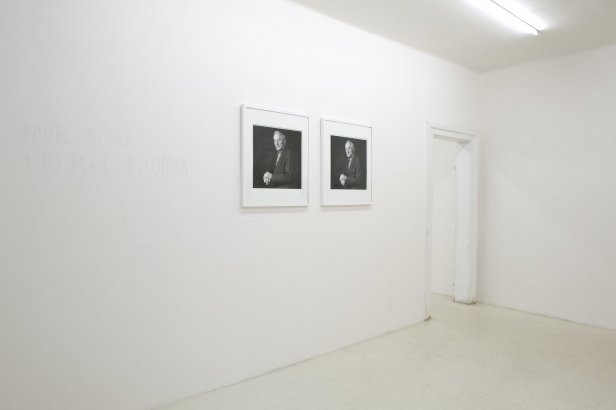 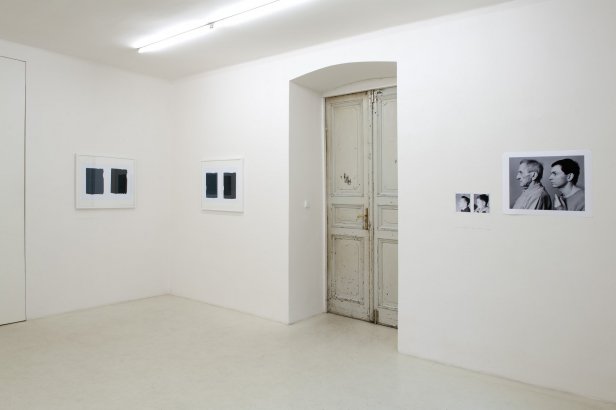 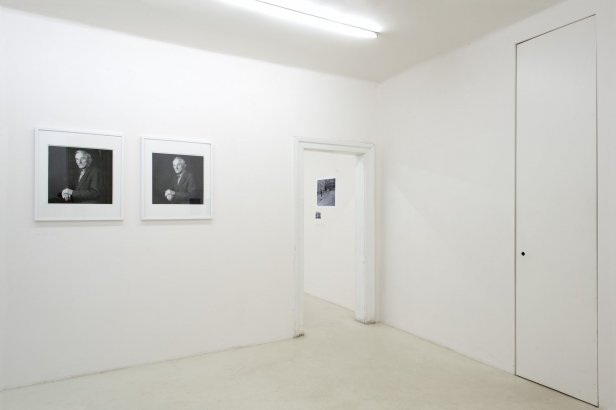 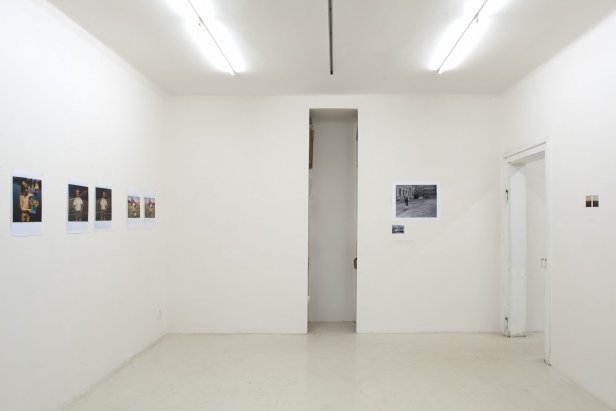 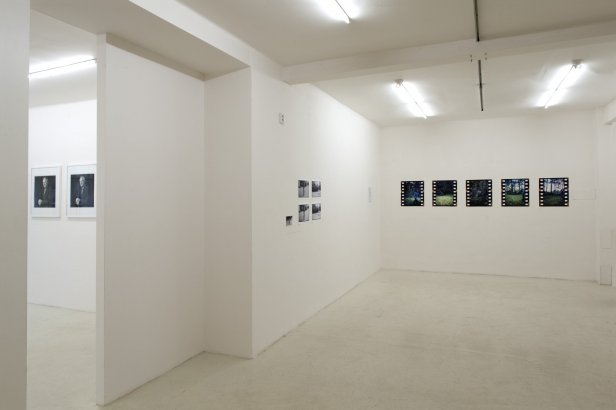