The new media international exhibition presents one art group and two artists. Authentic Boys, the international inter-discipline group mainly based in Netherlands (Rotterdam) and Germany (Berlin), are interested at reinterpreting the film or video mediums. They highly challenging style combines experiences from physical theatre, processional filming and visual arts. Time and gaps in time are often the core of their films. Roderick Hietbrink is well-known Netherlands artist who explores junctions of photography, installation art and video. His moving statutes, often produced as public space installation, freeze in his large-scale photographs. Framing the reality therefore exceeds the horizon of still-lives and begins to be still from time-based narrative. Petr Krátký, young Czech artist accompanies Roderick Hietbrink and Authentic Boys at the exhibition Moving images, since the influence of Netherlands art scene can be strongly seen in his art. He deals from his early works with questioning the sense of art-used mediums as video or painting, often with ironical and critical attitude. Authentic Boys will also introduce, firstly in the Czech Republic, their new international project Rehearsing Revolutiion, which they just have finished. 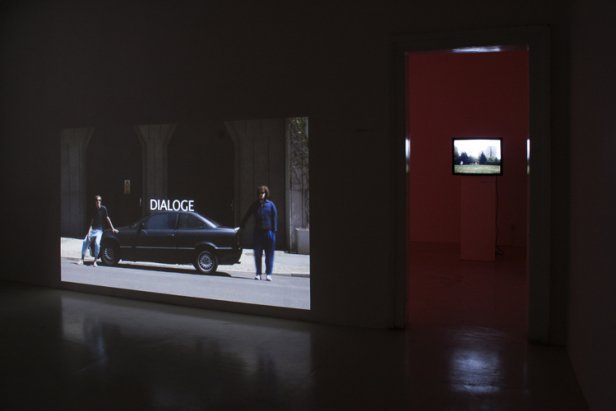 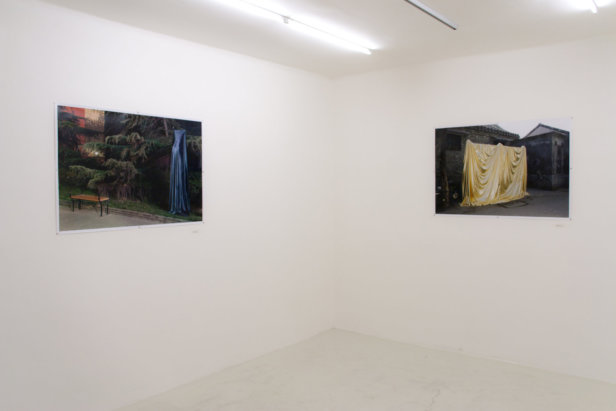 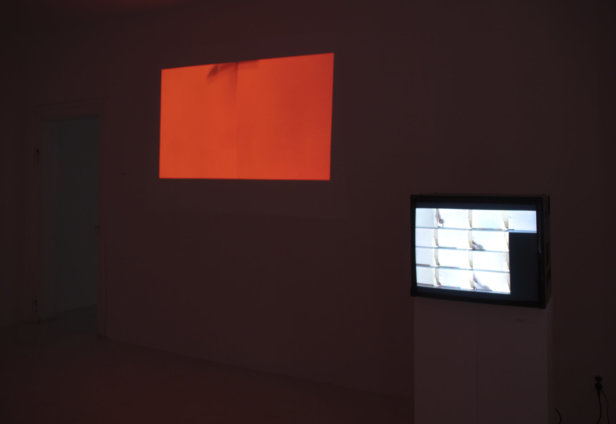 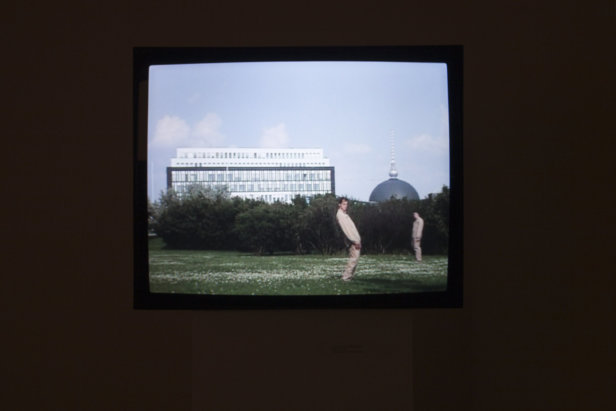 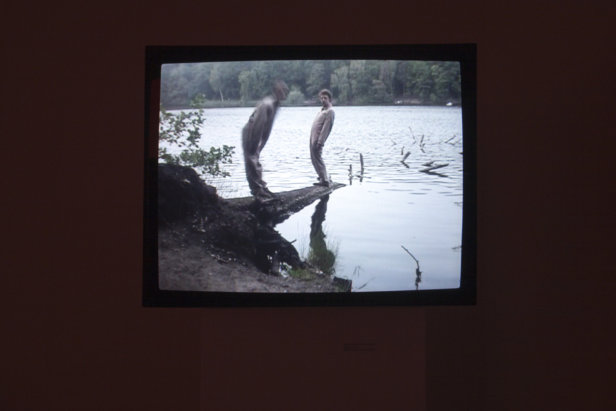 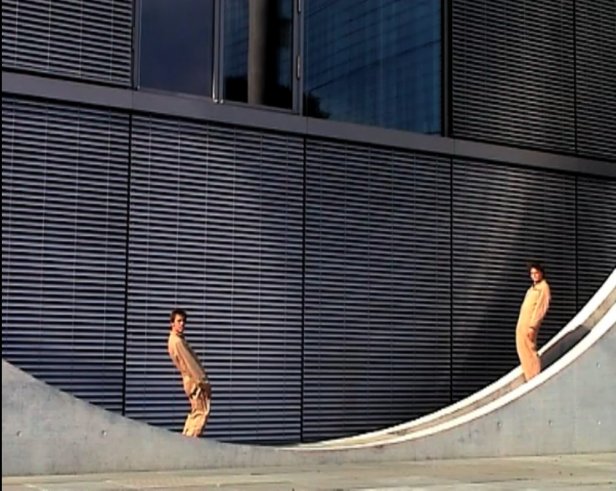 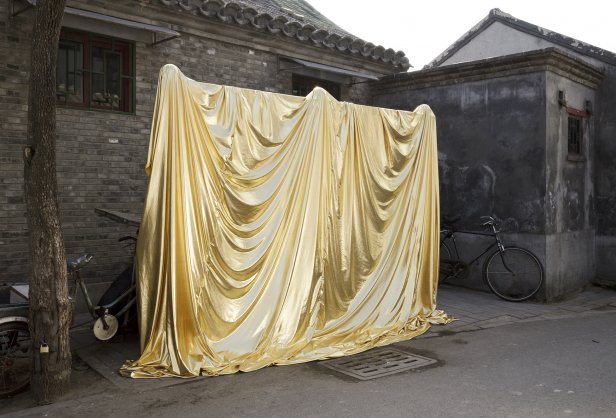 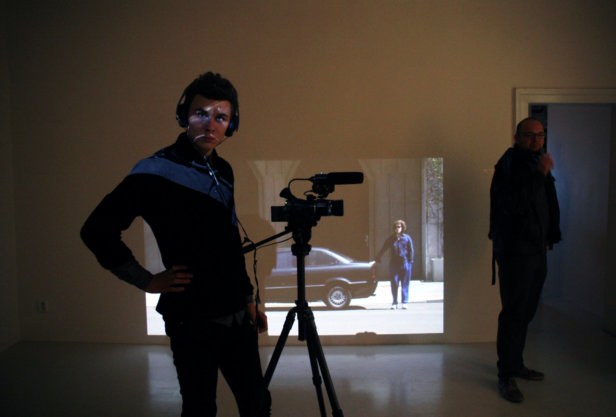 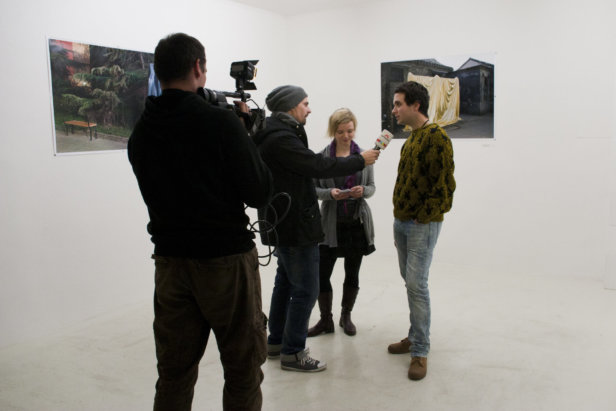 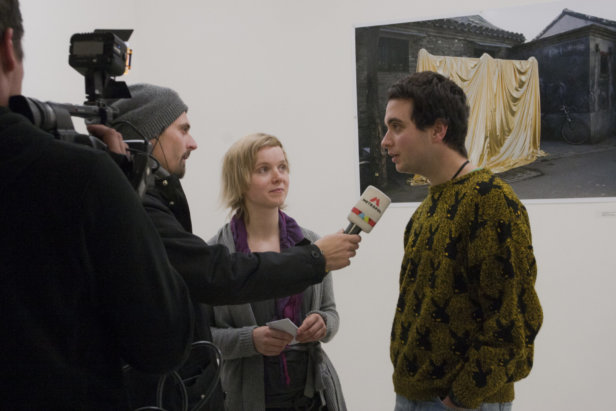 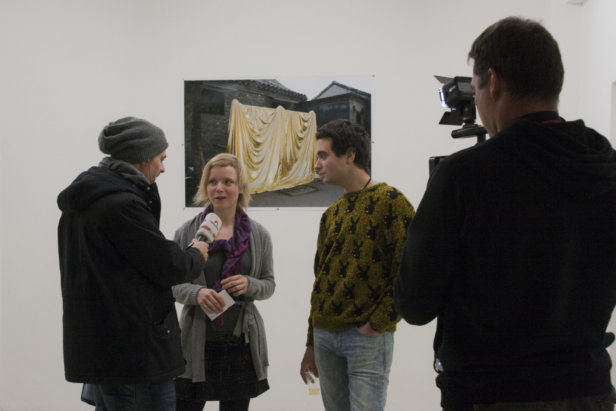 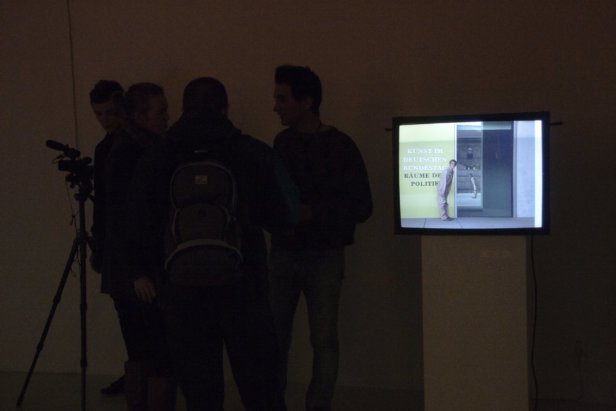 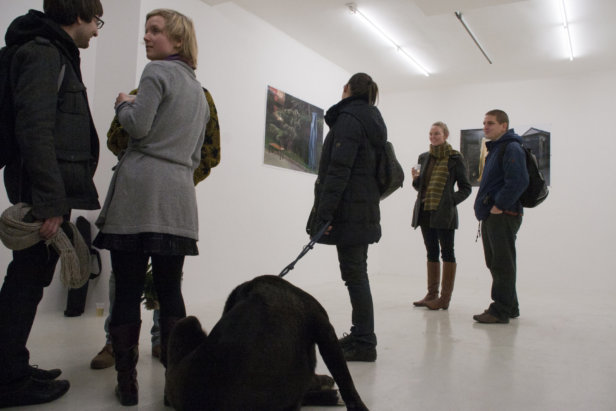 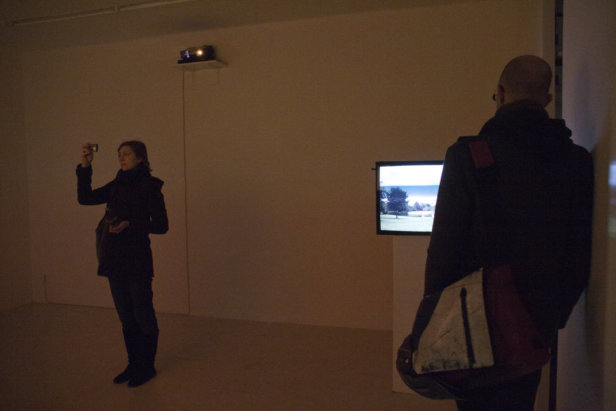 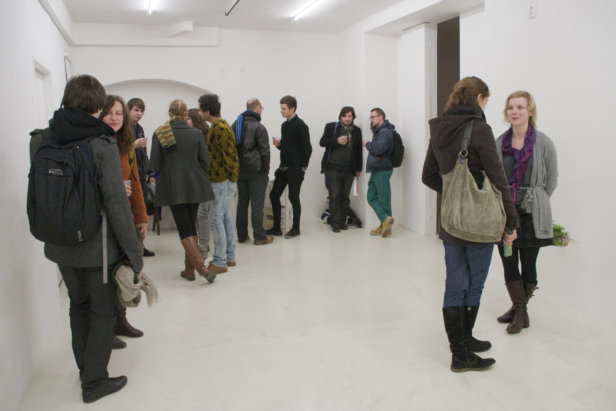 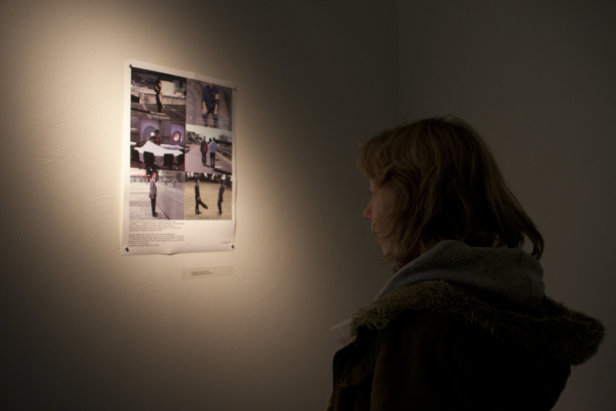 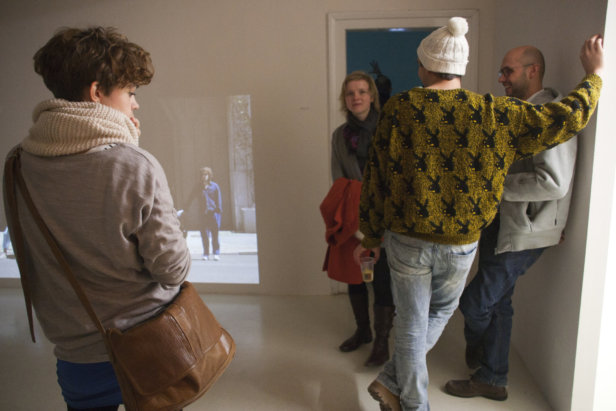