Patient and analytical Miroslav Machotka (1946) is probably the best-known of a handful of genuine (and non-club-associated) amateurs whose work cannot be looked at in any other way than within the context of contemporary art. This has applied to the creations of this autodidact for more than the thirty years following his wild student years. How is it that someone who continuously resists all innovation, including large-format cameras and big enlargements, colour and digital photos, and even the conceptualisation of art, can remain so up-to-date?

Machotka uses cinematographic film, a format of no more than 6 cm x 6 cm, enlarging his work only rarely onto paper larger than 30 cm x 40 cm – something that comes across as old-fashioned today. He never gives his photographs titles. The default framework for his photographic work was defined many years ago. During the inspirational 1960s he was particularly impressed by ‘civilism’ and the Art Informel movement. However, in the 1970s, together with Jan Svoboda, Marie Kratochvílová and several others, he rejected the fanciful interpretation of material textures and objects, as many such photographs had been amassed during the previous decade. He also could not follow the path of Emilie Medková, Čestmír Krátký, Wilhelm Reichmann, Karl Kuklík and others, who repeated the search for informalist textures in reality (sometimes, for example, pictures of peeling walls are barely distinguishable from black and white reproductions of paintings). He began to look for composition in the visual appearance of a city, of civilisation, and, to date, he has not yet exhausted this topic. With rigid regularity, he annually makes new contributions to the visual analysis of shape and surface relationships and structures, contrasts and harmonies in the environment in which most of us live. He explores the everyday vocabulary. Black and white photography is important here, because it draws attention to the relationship between the portrayed structures, to what is ‘beneath’ the surface. Machotka explores, for example, the formal aspects of the relationships between surfaces and solid bodies, between geometrically-shaped items and formlessness. At the same time, he studies the coexistence of uncoordinated contexts of nature and civilization, and, over these past few decades, even the history of society and the signature it has left on what it has created, demonstrating its links to tangible culture and to people. Particularly in the case of his photos of Prague (which make up the vast majority), one can often estimate whether they belong to the past or the present, the individual photos are composed together to present an image of their time. Yet every shot has its own theme and has been hard-won after a backbreaking thorough search for alternative variations of the city’s everyday reality. It is a conceptual work, but cannot be classified as conceptualism. Each shot is resolved individually and sensitively, taking into account the light, representing not only the author’s ‘vision’ but also the optic capabilities of the camera lens, In all of them, there is a relationship to some aspects of the post-war art movements: pop art, land art, op-art, the new sensibilities of minimalism, visualism, and the elementarism of Jerzy Olek; but also to aspects of contemporary art, perhaps the work of Josef Bolf. However, rather than showing that photography is dependent on creative art, it reveals that even non-photographic images are based on everyday perceptions. Even more current is Machotka’s non-rigid sensitivity to the ordinariness and banality that sometimes resonate through the entirely differently based conceptual works of Markéta Othová’s generation, or the tandem team of Lukáš Jasanský and Martin Polák. Machotka is much more personal; however, his work is probably our country’s most cultured evidence of the form that material civilisation has taken on over at least the past three decades, a static parallel to the documentary shorts by made by Viktor Kolář, Jindřich Štreit and others. Let us hope that we will one day see Machotka’s photography monograph. 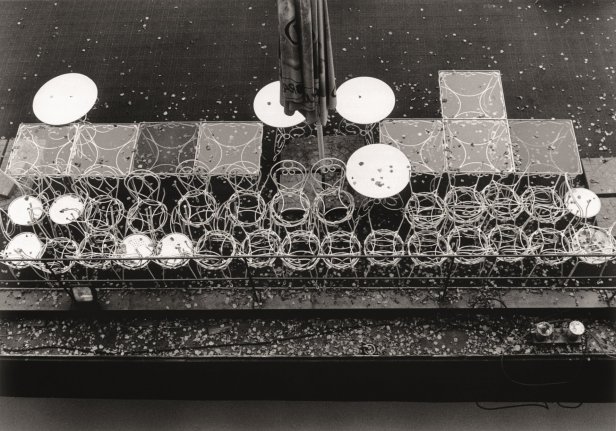 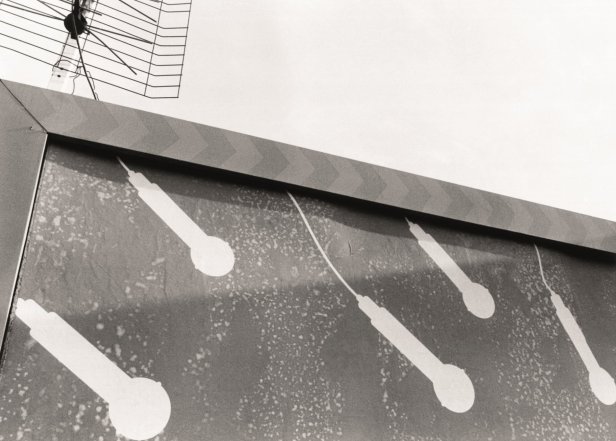 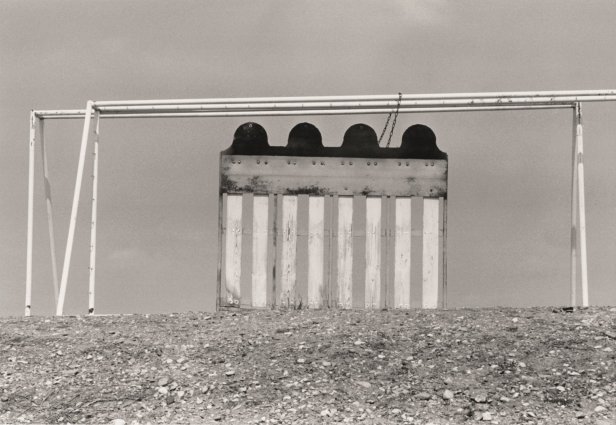