Milan Mikuláštík
— Makapansgat Project Excerpt: from the History of Photography

The caves in the Makapan Valley in the northeast part of South Africa are a discovery site rich in fossils of many types of animals; including the extinct hominid tribe, Australopitechus. It differs from the others, however, due to the discovery of a small piece of jasper. When the archaeologists found it, it reminded them of a human face. Because it seems that it appeared the same way to our ancient ancestors, it is considered to be the oldest material evidence of symbolic thinking. Roughly 3 million years later, a member of the only living species of the Homo tribe/family, visual artist Milan Mikuláštík (*1975), began to place pictures of these rocks into other photographs. On a technical level, he always sorts out his collages in the same way: the face in the image is covered by the face from the rock and the new image is published online. More varied is the “rediscovery“ of meanings achieved by this ritual act. On a general level, his Makapansgat Project oscillates between commentaries on current events and observing the role of images in creating our vision of the world. On the billboards in the hallways at Fotograf Gallery he, of course, narrowed the themes in his selection of photos so that they relate to the history of photography. 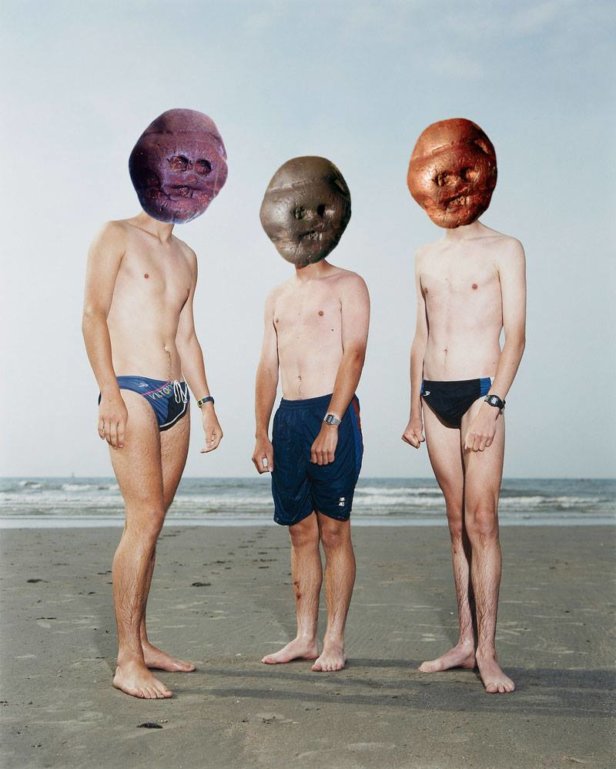 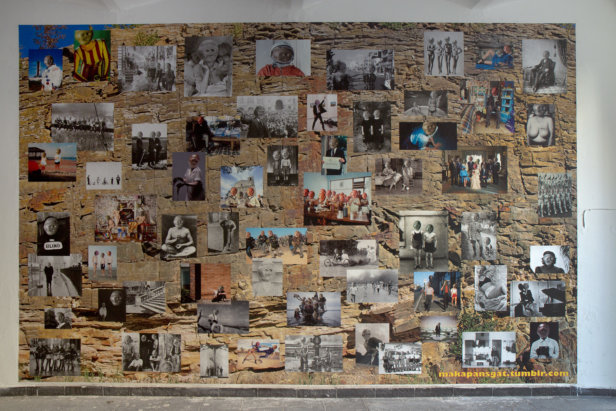 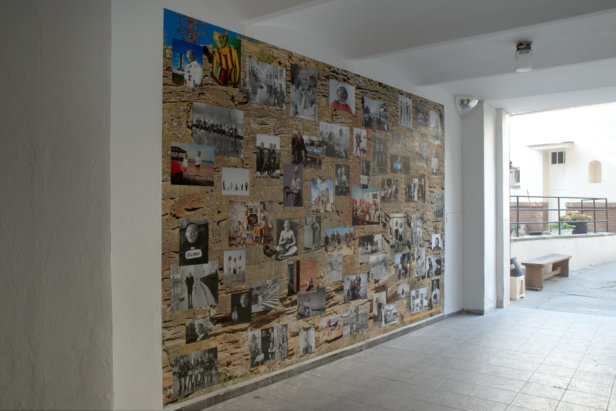 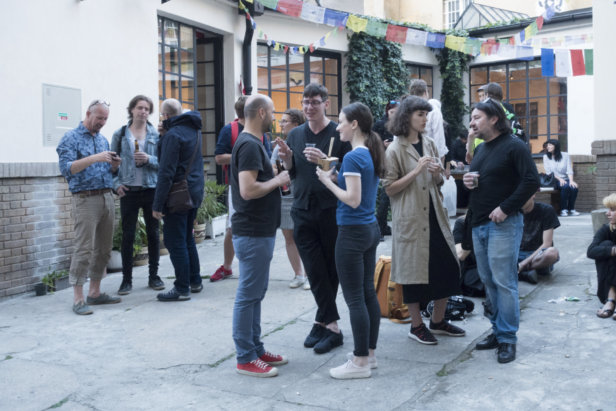 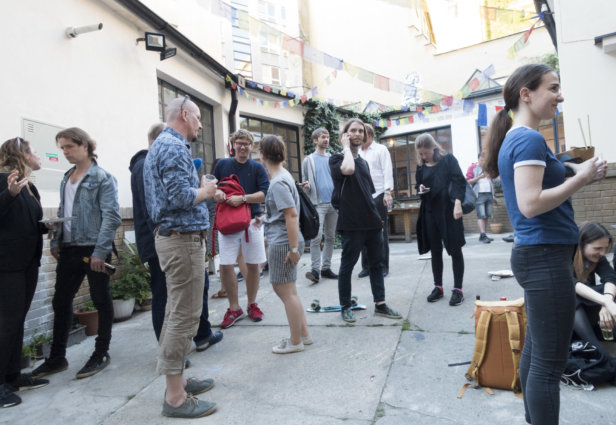 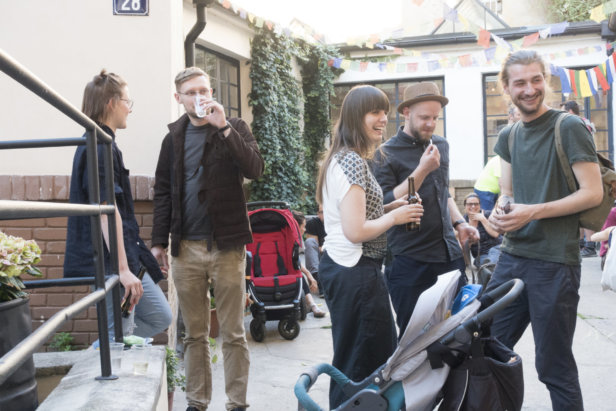 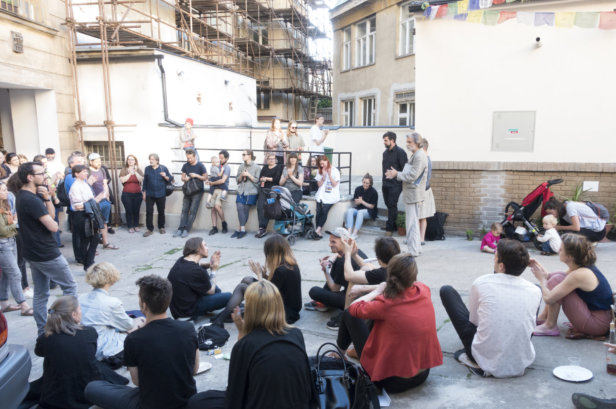 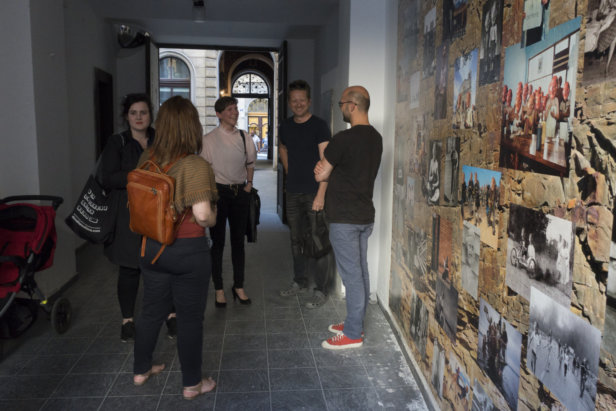