A description of Michal Ureš’s photographic exhibition may be paraphrased as excerpts from a text (or texts) spread out on a table. It is a presentation of details of urban interiors and exteriors (sometimes including fragments of nature). Both common links and reciprocal detachment play an important role amongst them. Under the specified conditions, “syntax and handwriting” move to the forefront more than ever: how a particular individual “writes”, how they deal with “writing” – and also how they handle the text remaining after the writing is finished. In the case of a photographer, this must be translated back into the language of photographic images: the way the artist takes shots and how they handle photographs in a gallery are the aspects moving to the forefront. Michal Ureš strives to attain a balance between the contents of each individual photograph, the interconnections between them, and the visualising potential of the photographic record, where all of its elements add stimuli. His method is intuitive and associative, although it is possible to see an increased interest in optical reflexivity: although the reality that is the subject of his shots is specific, it has the potential to appear as an abstract rendition of bodies in space. Ureš emphasises how a photograph deceives and creates its own reality. However, he is not preparing an exhibition “on this theme”; it is only included within the overall broader context of the powerful images found through a camera lens. The core of the exhibition in the Fotograf Gallery consists of photos taken during Ureš’s trip to Mexico. However, he carefully manages the Latino flair, which incorporates both the “southern” intensity of light as well as those aspects that are introduced into Mexican reality by the local culture, whether these be the flamboyant colours that infuse living space, the more sharply defined transitions between luxury and poverty, or the dense web of reminders of the spiritual essence of life. He is not in the least aiming to present a documentary of his trip, a diary, or a romantic excursion to an exotic realm. This would be too genre-specific for his temperament (and, in the case of a photographer who earns his living with this trade, it may well also be a way of escaping the strict dictates of genre that fall into play during a commissioned photo shoot). I would tend to say that he used his trip as an incentive to see that which may start to be discovered within an unmundane view, things that otherwise remain concealed by routine. We cannot “read” his exhibition as continuous text, a fact also underlined by the aesthetics of the sparse installation of enlargements of various formats scattered on the gallery’s walls. Nor will we ever grasp the purely subjective motives for why these particular images were selected and how the correlations between them were established. Michal Ureš’s photographs are specific expressions, evoking specific associations. Whether in the individual details or in the compositional whole, there is always a legible tendency to visual and semantic abstraction.

Michal Ureš was born in 1978. Between 2001 and 2008 he studied at the Photography Studio at the Academy of Arts, Architecture, and Design in Prague. His solo exhibitions have been presented at the Ferdinand Baumann Gallery (2011), the Fenester Gallery (2011), m.odla (2010), and the cultural and community space Berlin Model (2012). He has participated in a greater number of group shows, including the To ne-podstatné / The (non-)Essence exhibition at the Mánes Exhibition Hall in Prague (2008), and the IN-OUT Digital Media Arts Festival in Prague (2004). 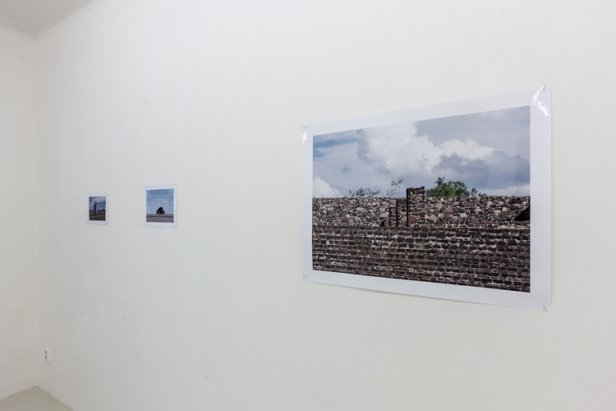 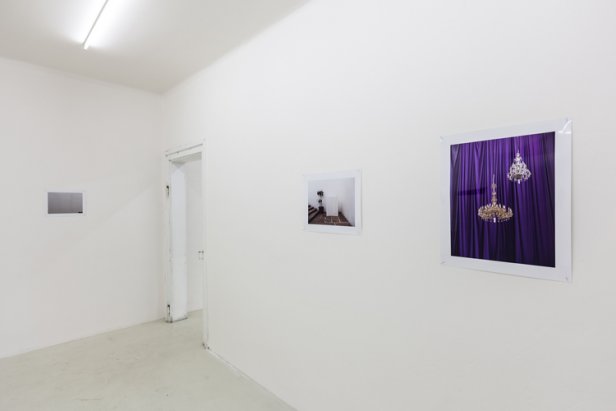 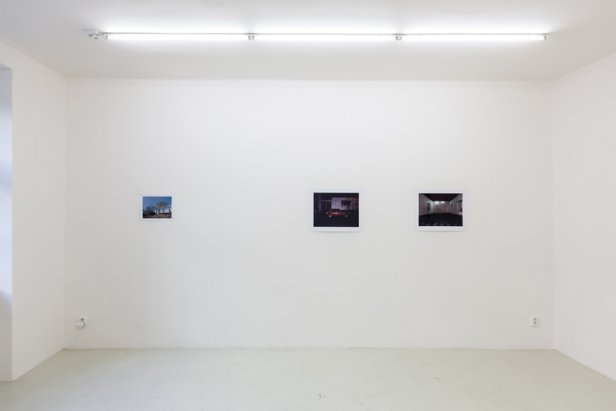 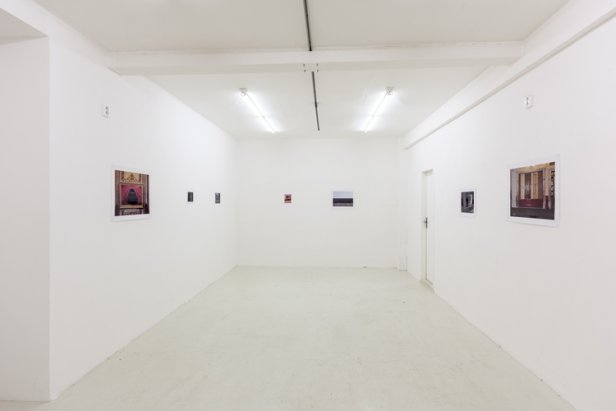 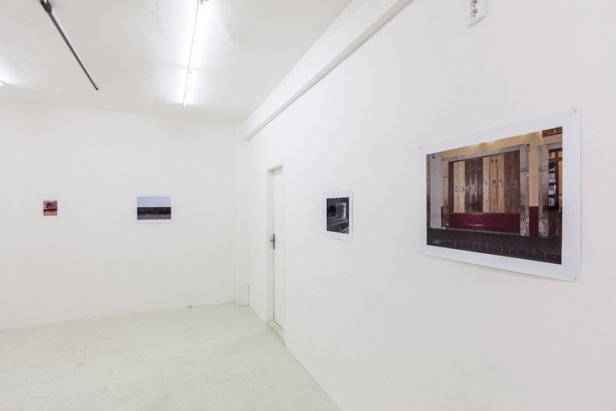 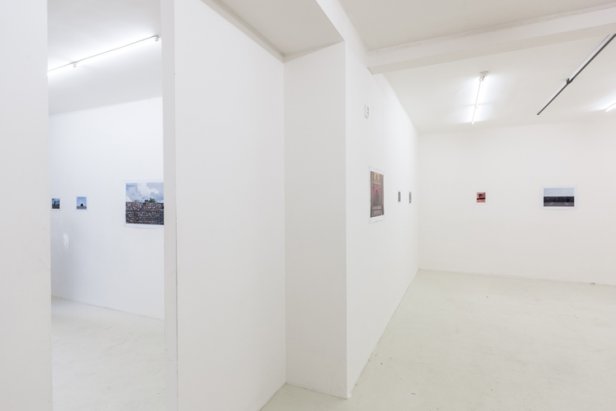 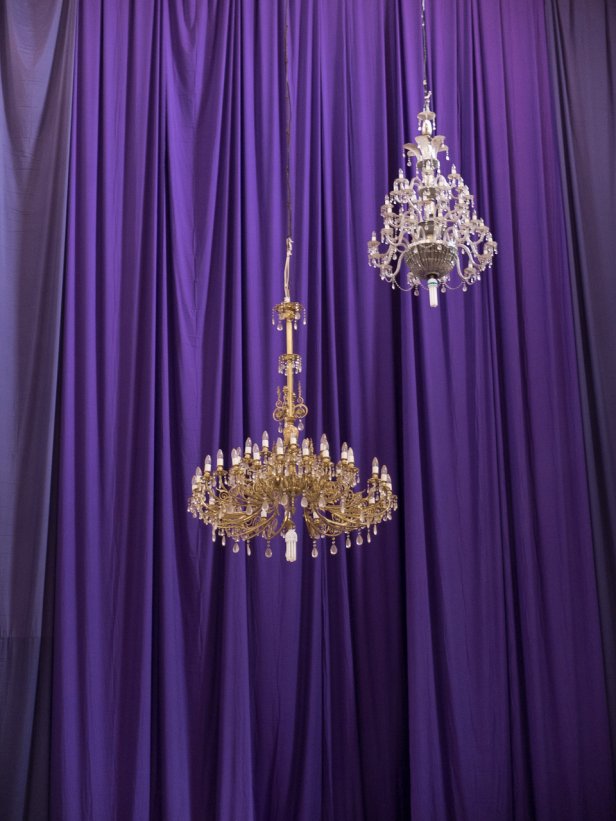 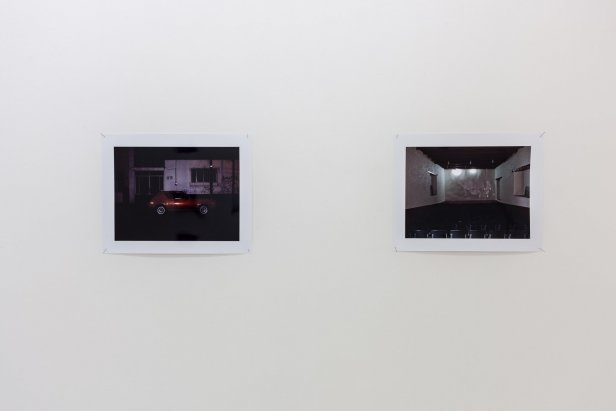 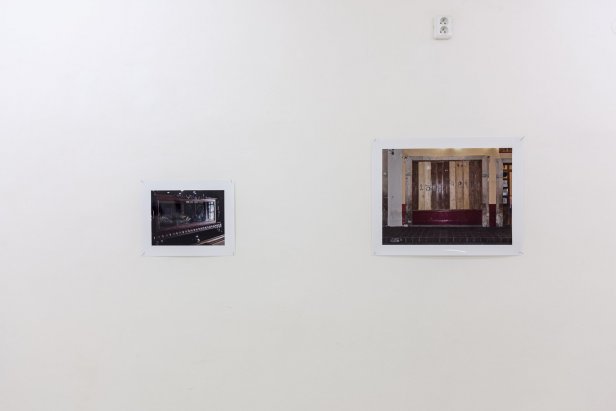