Michal Kalhous
— Cup with a Lid

At the turn of the millennium, the name Michal Kalhous sparked fear in the hearts of believers in classic photography. The artist who takes pictures, on purpose, as if he were a 10-year-old child: even though he’s an adult, admits that he has been enthusiastically accepted by those who felt contemporary photography had lost its spar.

Kalhous more or less just didn’t care. He just enjoyed discovering and looking at things differently. It is no accident that even though Kalhous was born in the Moravian Wallachia area, today he lives a ten-minute drive from Ukraine (and five minutes with his Forman car), from the birthplace/hometown of Jan Svoboda. The circle of Haná melancholy closes. Also here the tradition of simplicity plays an important role. Modern civilization shows up in Kalhous’ photographs only in hints. The photos could actually have been taken anytime during the past fifty years. Kalhous’ photography is on one hand a deliberate mapping and rediscovery of the possibilities of media, but increasingly of late it is an indirect diary of his own growing family, whom without hesitation he credits with co-authorship. His photographs were never a polemic, rather contemplation. Indeed in their privacy they find their greatest strength. 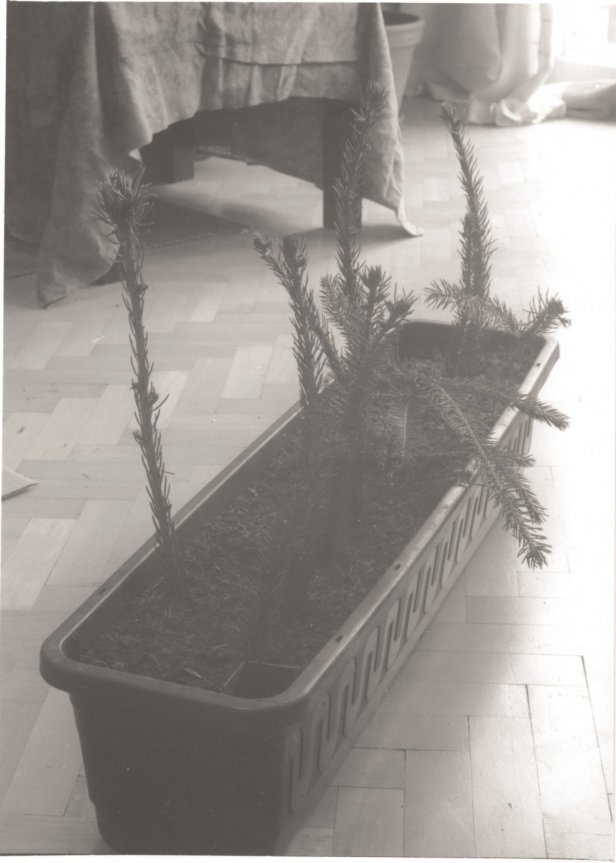 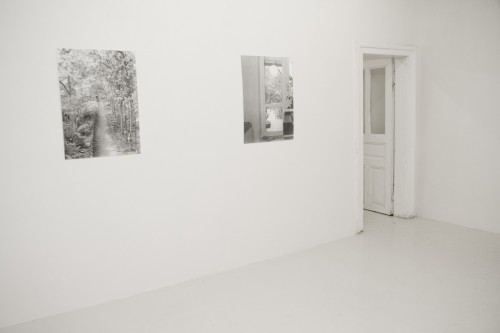 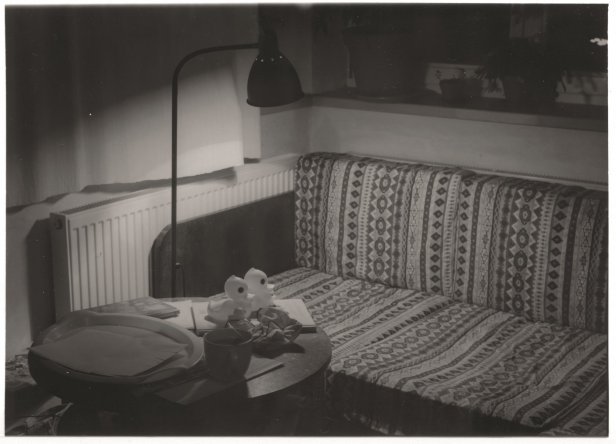 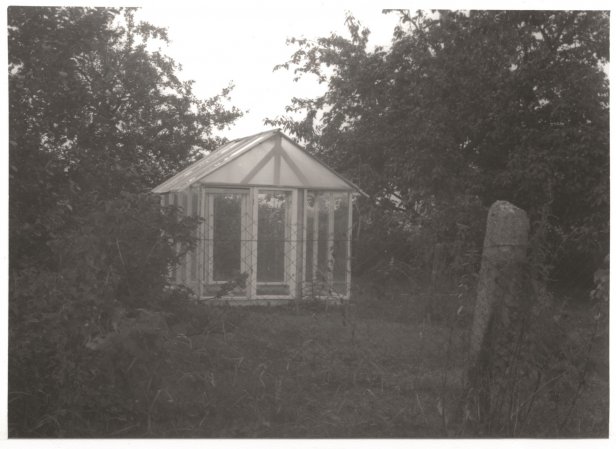 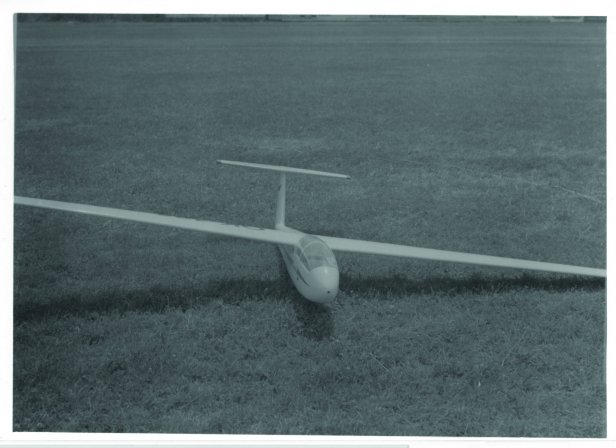