Measurement Terror: 1392 Hours of an Exhibition, open for 237 of Those

The figure of the measurer is inseparably tied to the modern cultural tradition, particularly from the 19th century onwards. A male figure moves through the landscape, and on his back lies the “weight” of the precise measurement of reality. One of the ways in which photography became historically most useful was as a tool of scientific measurement, where it was to ensure the desired precision and objectivity. Measurement, often aided by photographic technologies, thus plays an essential role in modernity and bears a similar load. The world must first be measured so that it can be cut up and sold.

The artists selected for the current exhibition each relate to this process of measurement in a different manner, just like each of them has a different way of coming to terms with the tradition of photographic depiction. In his series of photographs, Benedek Regős accentuates the optical connections between photography and Euclidian geometry. He follows the geodeticists of today in capturing the signs that their measurements leave behind both temporarily and permanently. The work of Jan Šerých makes use of a machine mapping technique which the artist empties of its original meaning (and thus its potential for convertibility) so that it might create for him the abstracted pattern so typical of Šerých’s work. The pieces by Jakub Valenta then move even further away from classical photography, entering the digital environment, another layer of the quantifiable world. Valenta disrupts the quality of precise measurements or machine calculations with his tables, graphs, and diagrams, which have the appearance of working within the framework of the well known measurable and marketable system, but their intentional hyperbole turns them against themselves, diverting their original meanings. 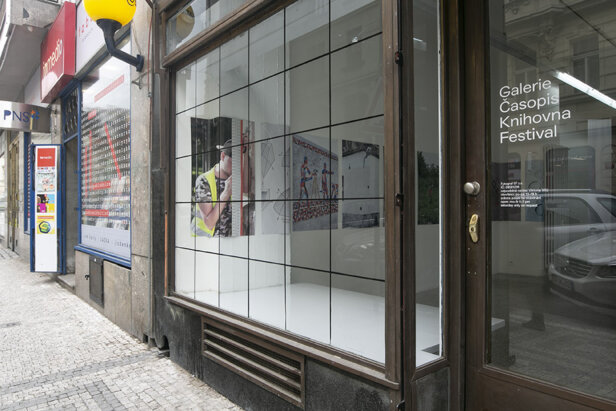 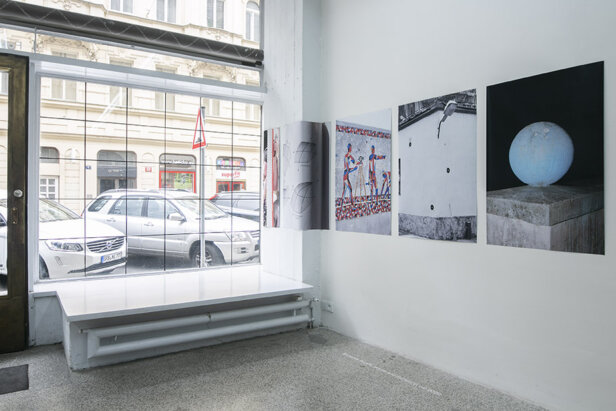 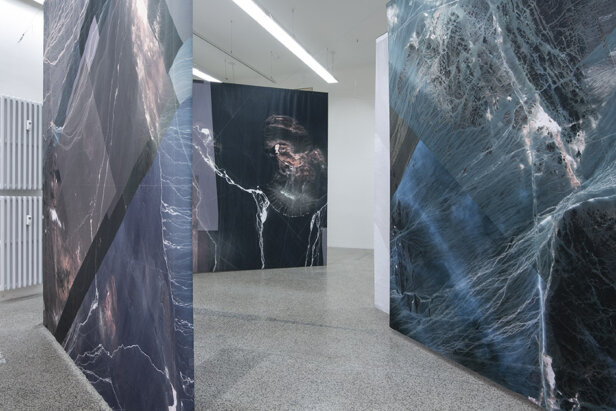 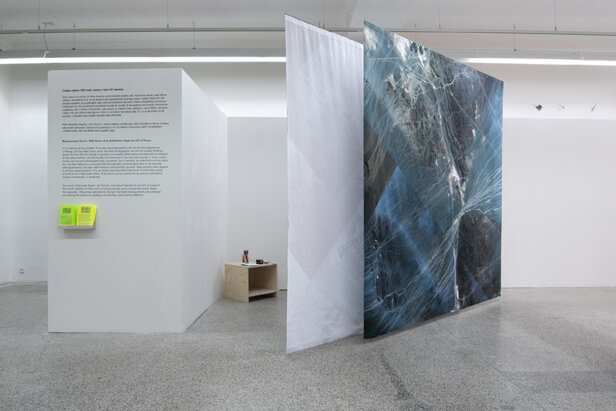 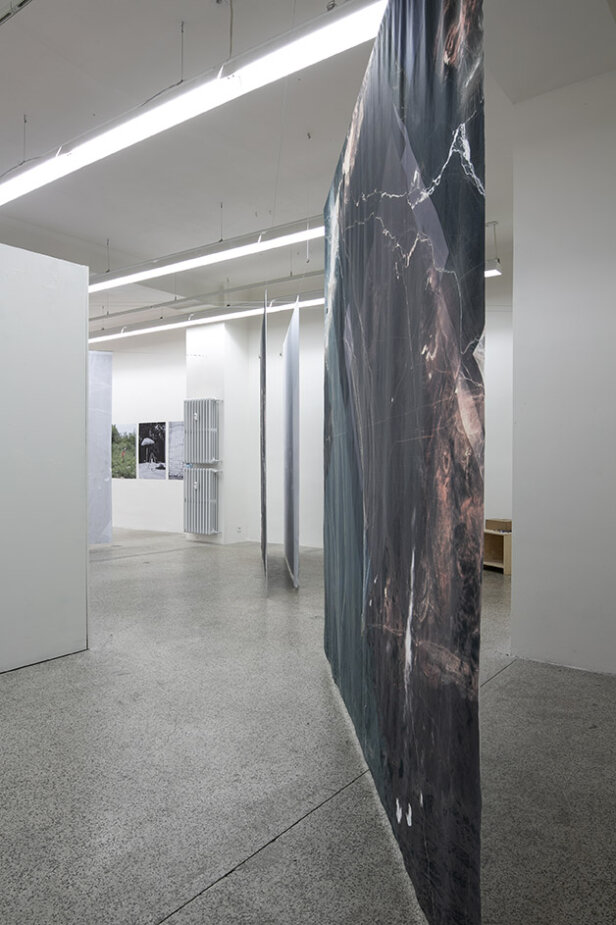 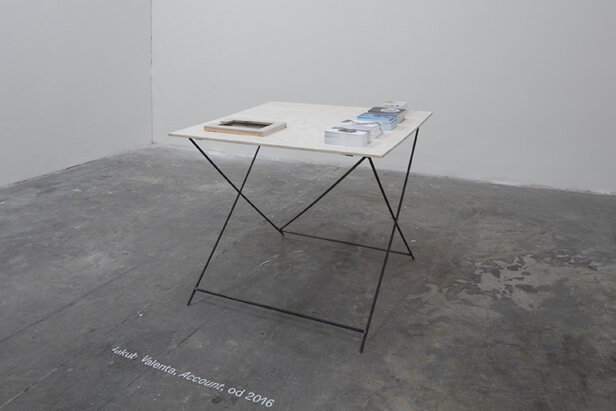 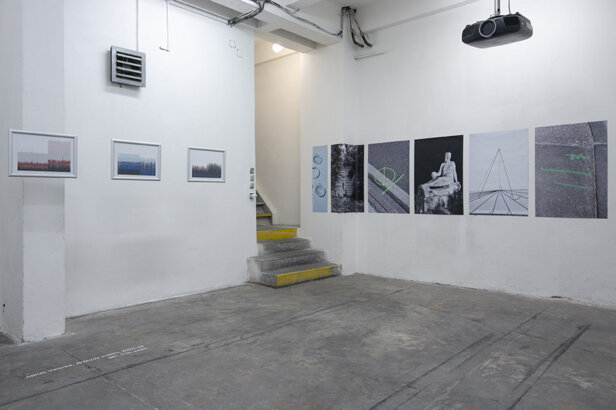 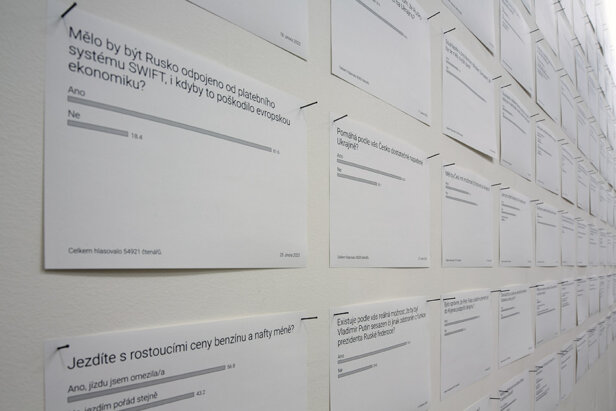 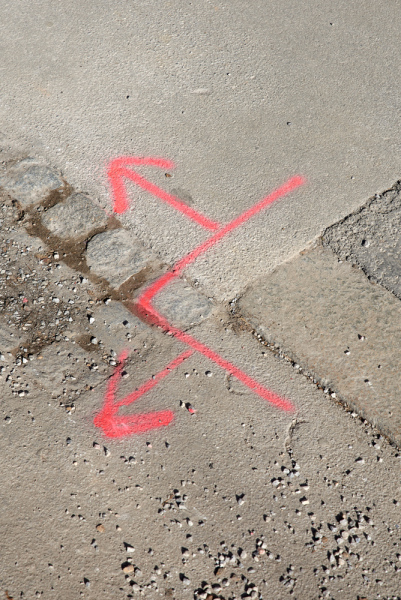