Lucie Sceranková‘s (*1985) work can be characterised as photographic concepts verifying the imaginative capital of the image in the regimes of representing the image representation and DIY manipulations of an image. Ms. Sceranková observes what happens to perception of the image, when she makes simple interventions in it. Afterward she most often constructs scenes with the reversible identity of a „real image“ and an „image of the real image.“

The venue for her subtle games includes household rooms, their nooks and furnishings, landscapes, seascapes and the universe. The small and domestic regularly meet therein with the immeasurable (the same as in the work of her older sister, Pavla Sceranková). Private space becomes a place where one can construct just about anything. A black, rumpled blanket can become a starry night sky and a lamp, once some photo wallpaper has been hung, becomes a sun hanging low over the sea’s horizon.

On a general level models enable us to comprehend this excessively vast and difficult system and test its functioning when changing detailed parameters. They allow us to perform an experiment for which we would not have enough strength and imagination – including the transformation of the universe and its laws. Lucia Sceranková defies the physical laws of the universe through her admitted manipulations on the image level. She is not interested in the precise result or in expanding the field of visual imagination, but rather in the emotional resonance of the newly acquired image. That is why she limits the selection of materials for her experiments in advance to those that can mutually empower the fragility and dreamy quality of her vision.

While theoretician, Jan Zálešák, recently proposed understanding the object-oriented work of Lucie’s older sister, Pavla, through the principles of animation, we can also describe Lucie’s photographs with a similar media transposition – and in fact draw attention to her processing the „object“. One can mention the use of models as photo backgrounds, similar to the repeated emphasis on playing with the material and the physical nature of the photograph’s subject or body, or the direct fusion of the two. Three-dimensional elements can be spoken of as a specific aggravation of problems and solutions typical for sculpture. We could also assert about Lucie Sceranková that no matter the need to call her, with regard to her artistic work, a photographer, she takes pictures so that she can be a sculptor.

Should we accept such an interpretative view of Lucie’s photography, then the invitation of her sister as a guest exhibitor is all the more substantiated. It is not the family relation or their common interest in universe metaphors, but in fact the aforementioned „object“ nature of their work that enables the productive intersection between Lucie’s fragile, lyrical creations and Pavla’s two, minor, and this time atypical, comic contributions. 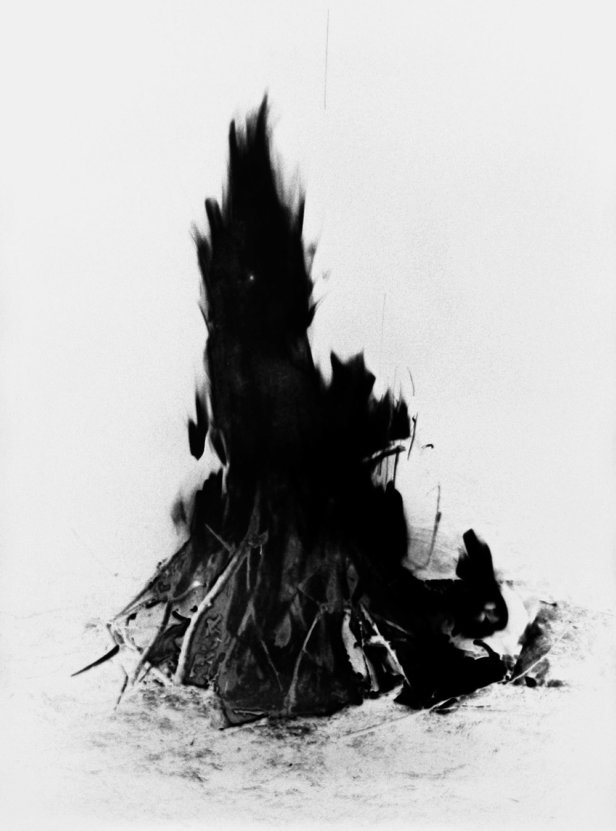 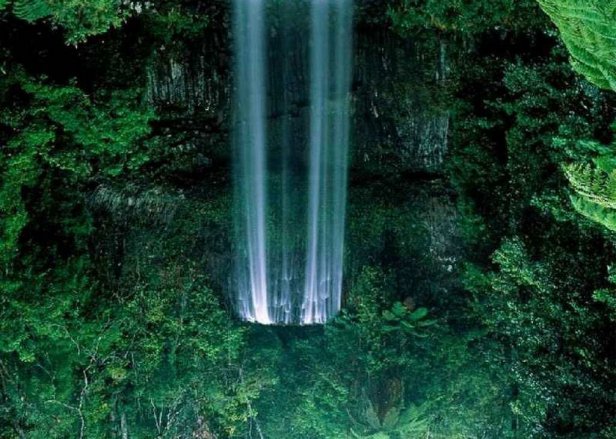 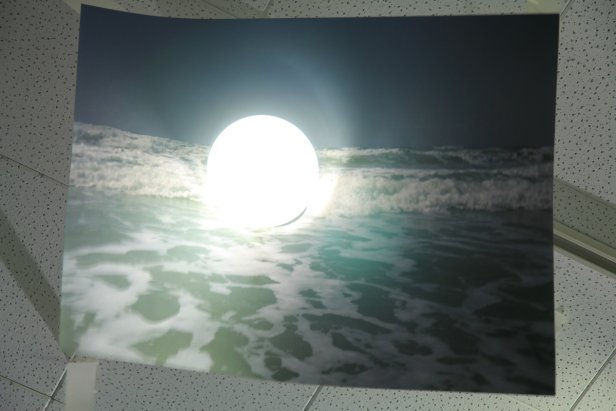 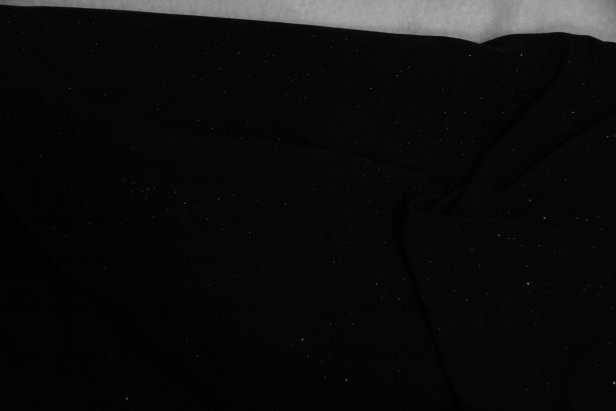 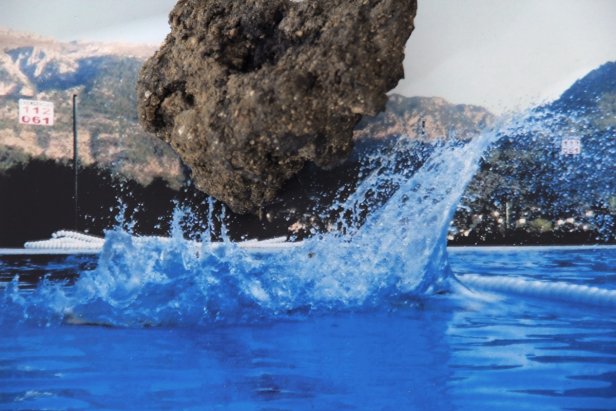 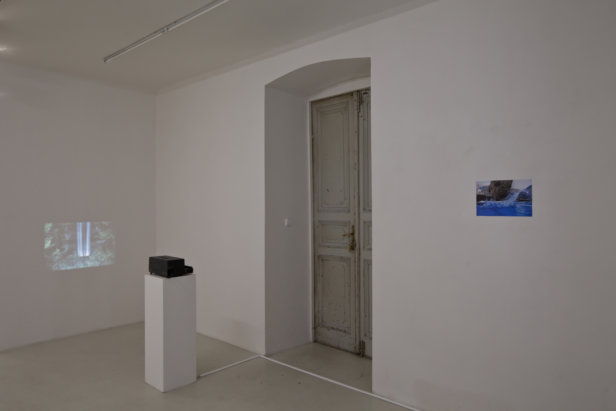 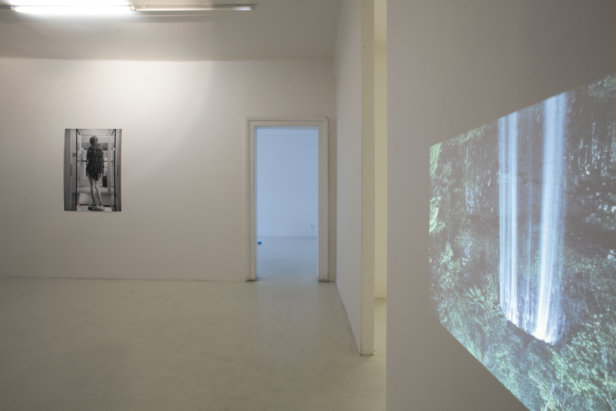 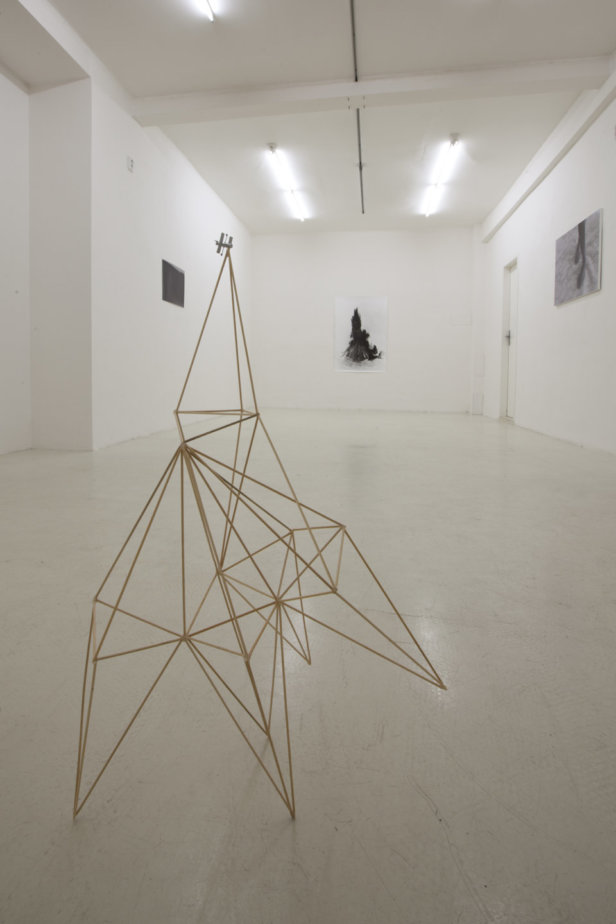 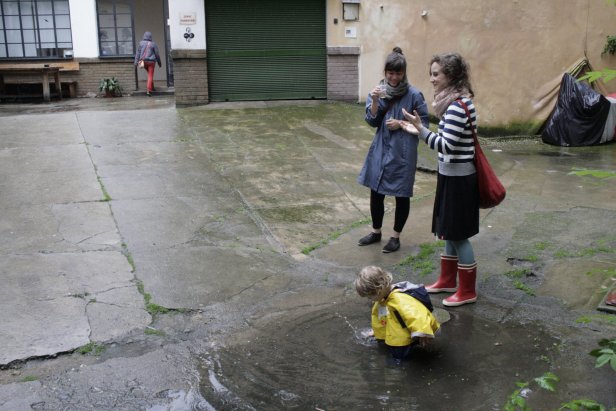 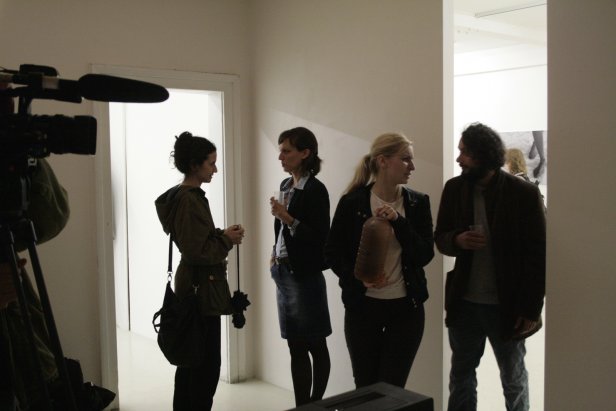 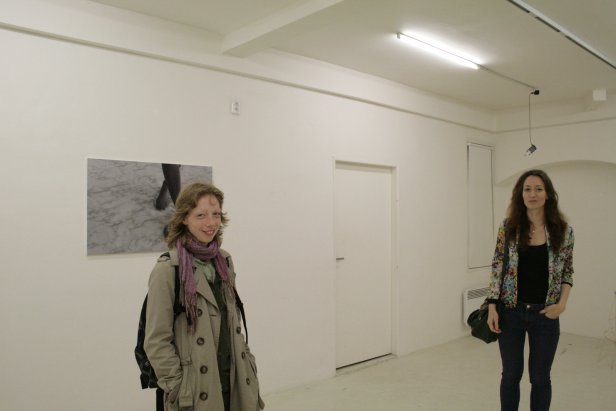 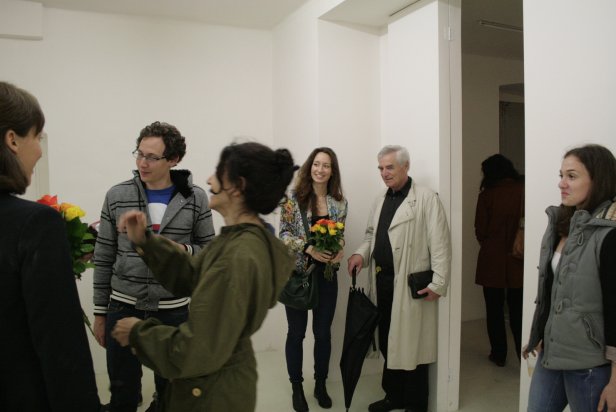 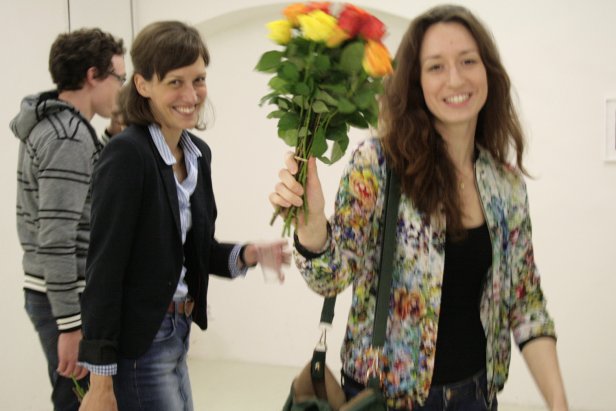 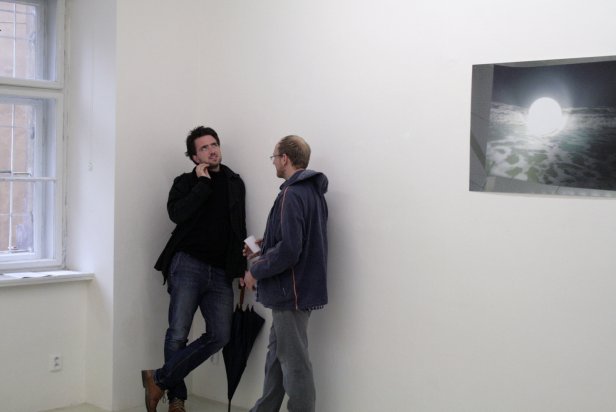 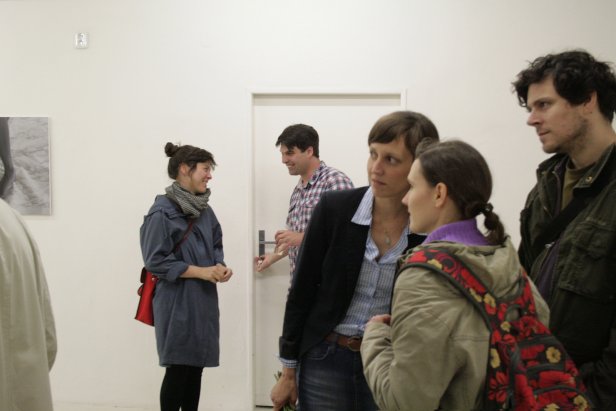 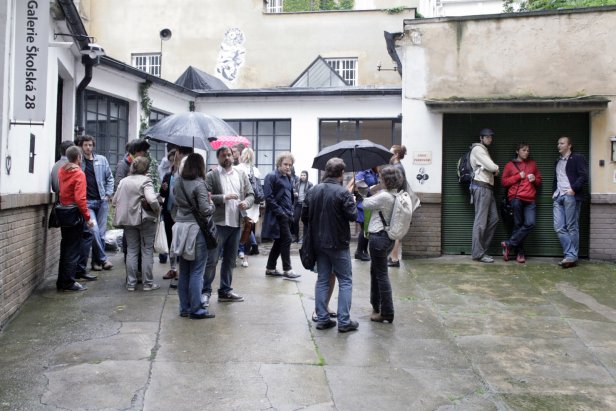 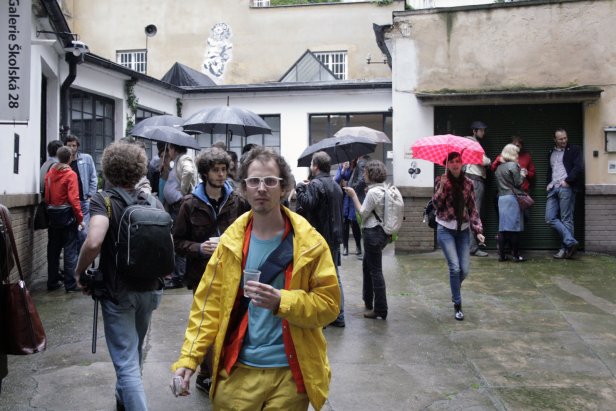