The exhibition combines intuitively discovered concepts with selected commentaries. Lenka Vítková (born in 1975) expresses herself through painting, video and text. Pavel Sterec (born in 1985) uses sound, text and mainly installations, which he often integrates through the use of photography into past events, energy and performance. The installations are derived from the construction of a rope bridge. The subconscious is represented by black – this can be black printing ink or possibly the colour of fully exposed photographic paper. The exhibition was incorporated into the Fotograf Gallery programme for 2011, which was focused on extending the photographic format into other media and thought concepts.

If we look for an explanation for the exhibition’s name, we can start with a fixed image of a rope bridge, whose construction, thanks to its nature – both physical and abstract – in and of itself introduces an avant-garde element to photographs and films, as well as an intoxicating element resulting from the experimental treatment of the photographic medium and process. That which has led both artists to once again immerse themselves in these types of experiments and to accommodate coincidence is specifically their trust in the strength hidden within raw photographic material, a strength that may potentially be released though a different and less careful treatment of the material itself. At the same time, the rope bridge functions as a metaphor, connecting relatively distant positions, such as the untouchable sensitivity of the photographic layer on the one side and the force of the uncompromising artistic gesture on the other, and leading to an unexpected outcome in the form of an almost three-dimensional object. In the case of both creators, art is a place where this type of synthesis can take place, a synthesis that is impossible to achieve in other fields (such as science). Indeed, art is predestined to have this ability, and, in addition, photography significantly draws on its scientific beginnings and foundations. In fact, as compared to a painting, which is ‘eternal’, a photograph is ‘discovered’. And discovery is what attracts both of these artists, a trait that is apparent even in their solo works. Lenka Vítková intentionally alternates words, with text, with painting, and with video.

In the space that exists between literature and the image, there lies what each individual medium is missing as well as that which is redundant. Pavel Sterec also uses art as a transformer between the various disciplines falling within the spectrum of the scientific, social, psychological and cultural arenas. In his installations, with their individual elements of performance and photography, rational analysis and photography meet face to face. The presentation of that which is discovered, that which is adopted, and that which is connected adds new directions to his focus. The reasons and meanings often remain hidden behind the form of the work, as if they were just the initial skeleton used to create and develop it. The exhibition Rope Bridge releases the photograph from the wall, the paintbrush uncompromisingly dictates its format, and the rope theme behind the work becomes its structure 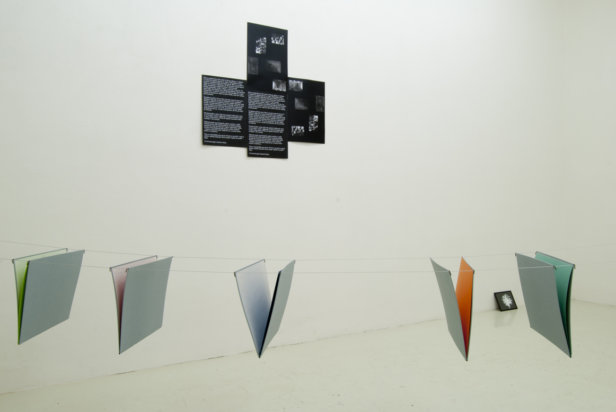 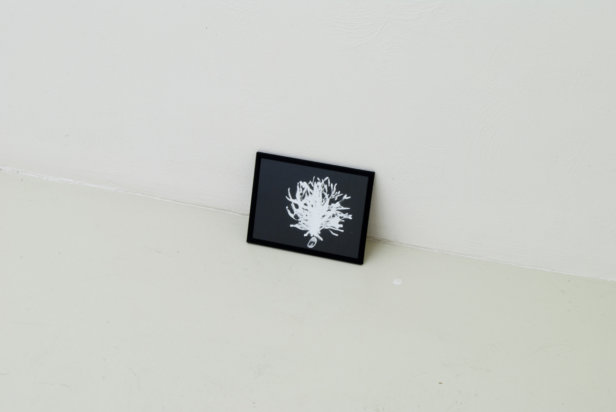 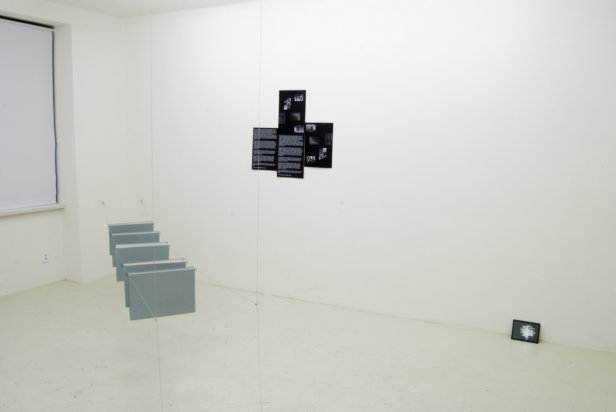 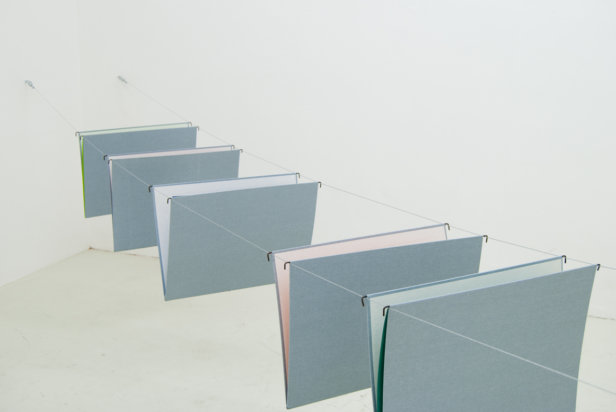 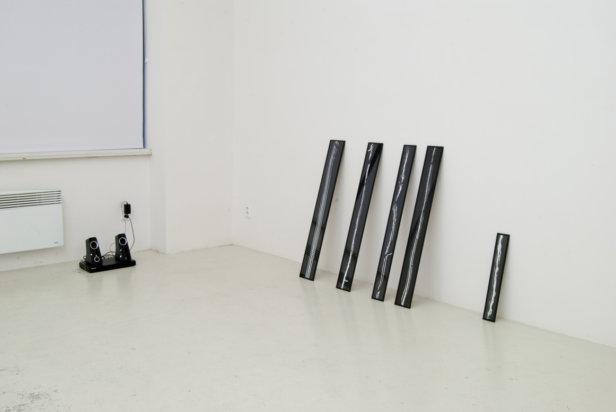 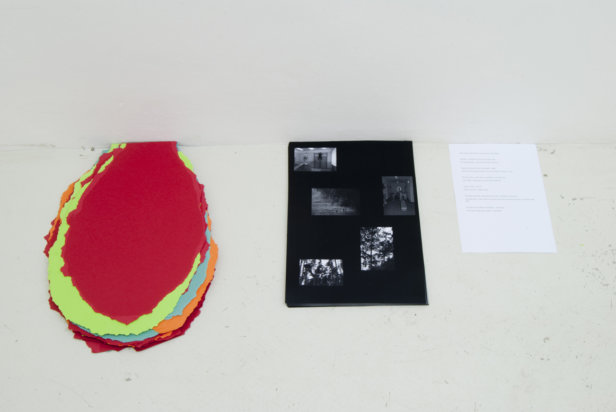 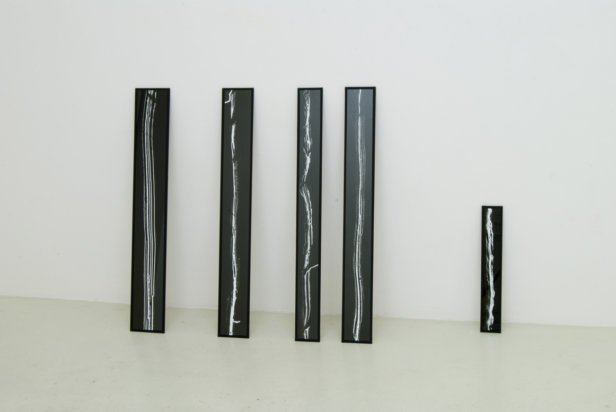 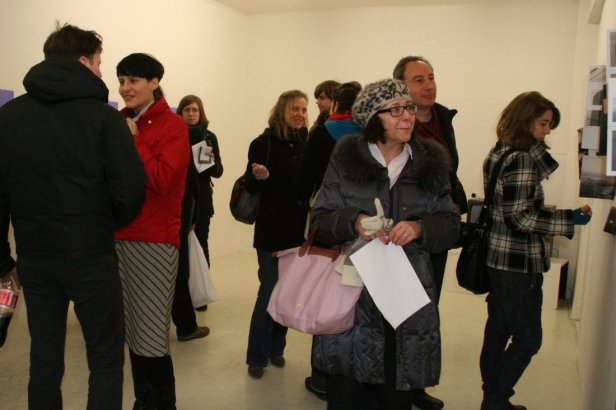 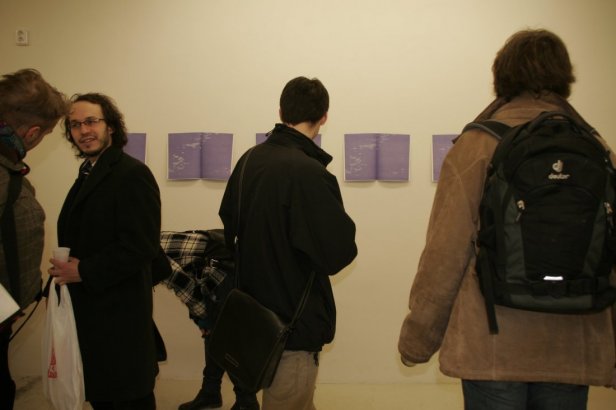 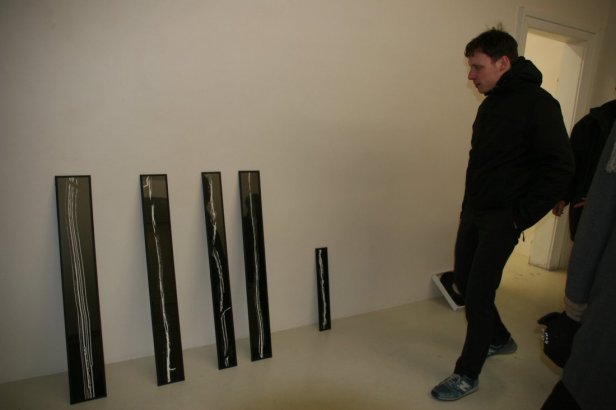 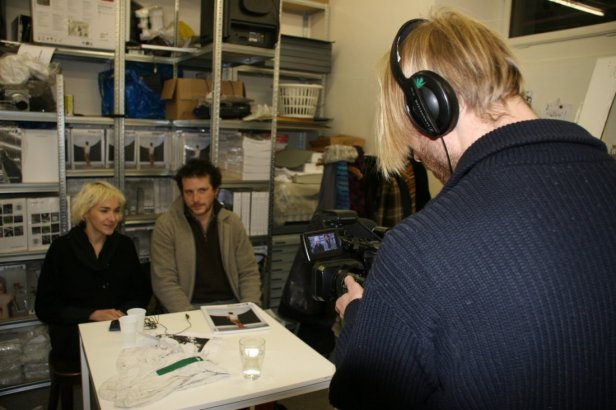 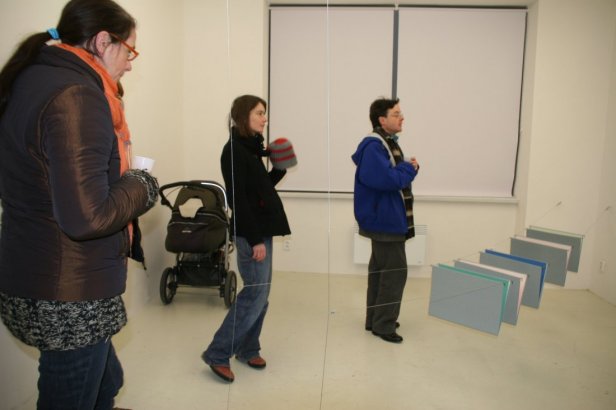