Two exhibitions with the same name by Ladislava Gažiová and Vasil Artamonov together with Alexey Klyuykov mutually pervade one another and at the same time reflect off each another two different desert metaphors. Because they were created from intensive communications between both exhibiting „entities“ and because they disrupt even the standard separation of two parallel exhibitions in the Fotograf Gallery space, it is possible to contemplate them in the least as an intersection of two aggregates.
Ladislava Gažiová works with two groups of photographs, authored photograms and photographic documentation from popular scientific publications on cultures outside Europe. She looks at the desert as a symbol that vividly stimulates the human imagination – and this even in societies where there are no deserts.
The desert is the opposite of the ocean, another suggestive image of inland imagination. As landscapes of course they are just as ultimate. They shake hands as venues where opposites unite and they disturb awareness of space and time. They are singular in their own kind, anomalies in time-space continuum.  The desert inspires Ladislava Gažiová to photograph its imprint on the milieu of imagination and exploration devoted to the desert. In seemingly neutral documentation she finds the aesthetic arrangement of the monitored phenomena, which are their own cultural interpretations. In the photograms themselves she explores the common surfaces of the border form of desert landscapes and artistic abstraction. Modernism was inspired by non-European cultures and also protested against them. With bias it examined them and arrogantly assessed them.  Through photograms (a modernist technique par excellence) and interventions in books, Ladislava Gažiová walks alongside traditions that confuse recognition with images and knowing with imagination.
Vasil Artamonov and Alexey Klyuykov placed information tables on four crusades that they would like to undertake with visitors to the exhibition in the gallery. Participants learn no details in advance; only the date and the stated target. The reader must forgive me that I am keeping my word and will not divulge anything else. Anyway I don’t know much more.
Any sort of reduction of the gallery’s role in the information table reporting about what is taking place elsewhere can be seen as an expression of scepticism toward exhibition operations and the gallery institution as such. In the configuration of Ladislava Gažiová’s works it can be also be understood as a metaphor for a discoverer’s adventure that is closely related to the expeditions. Theoretician Václav Magid once used for Artamonov and Klyuykov the image of two figures travelling an abandoned landscape. In Wasteland the walk through the wasteland actually takes place. Klyuykov and Artamonov shift emphasis from the permanence of the exhibition project to unforeseeable events, during which the four chosen wastelands only begin to fill in the content.
Jiří Ptáček 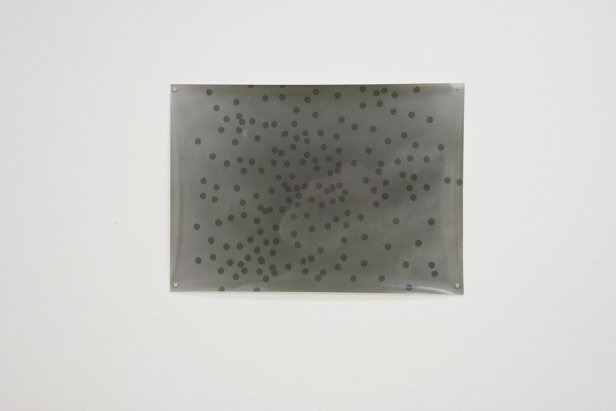 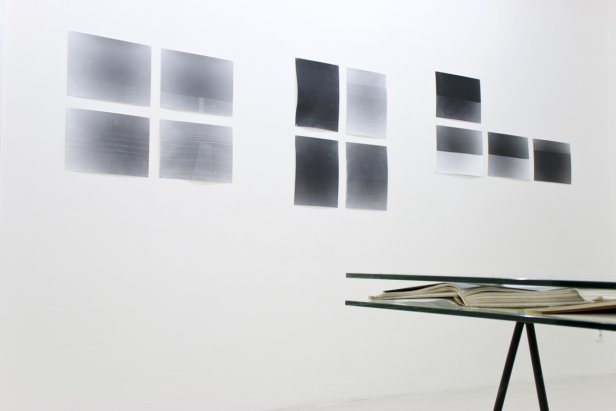 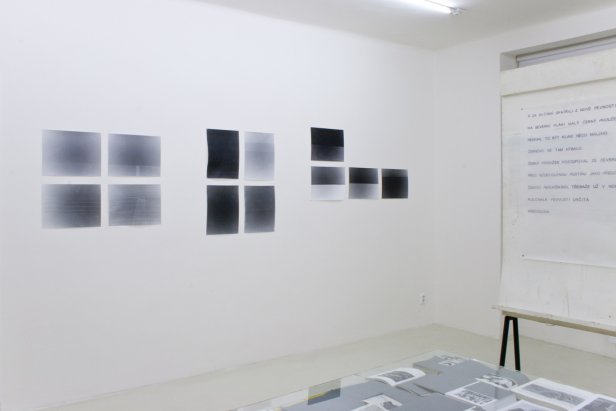 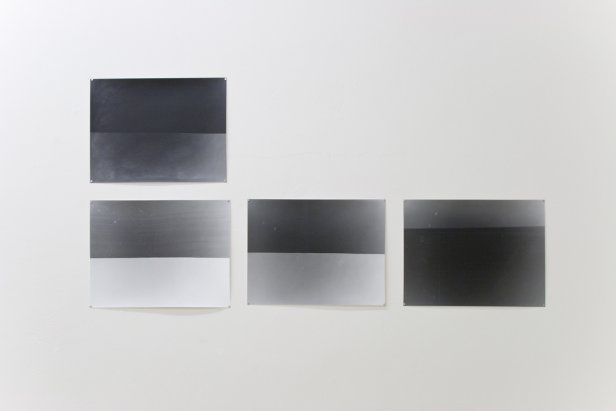 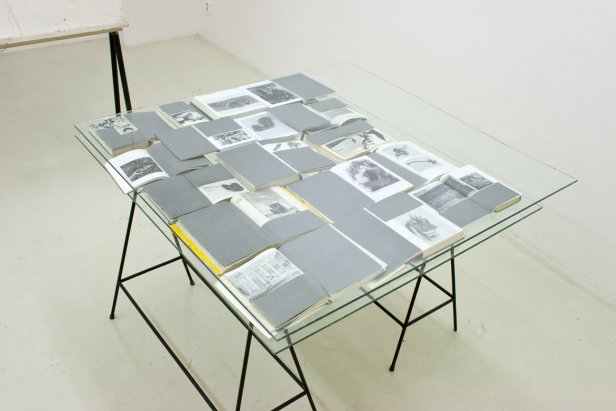 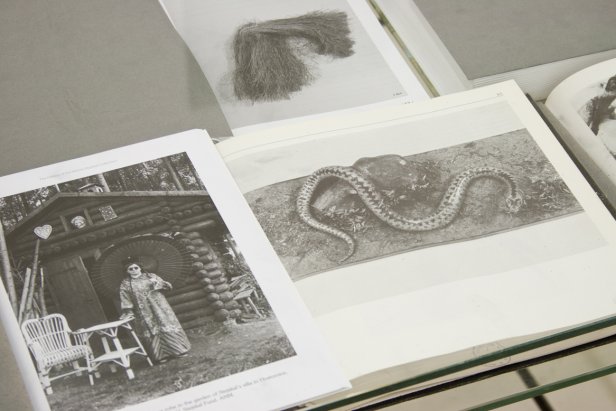