A quick look through of her portfolio can contribute to a better understanding of Katarína Hládeková’s photographic exhibition at the Fotograf Gallery. During the viewing we come across a number of objects – models connecting morphological furniture and architecture on one hand and photographs of similar objects on the other, as well as models of miniature galleries, where the author either exhibited the work of guest artists or „nakedly“ showed their work. Without now having to thoroughly distinguish what she was attempting to do in individual cases, it can be supporting (informative) for us that we can also view the developing ties between the terms object, model, gallery and photograph at her first independent exhibition in Prague.

Four photographs hung individually on four walls in the Fotograf Gallery remind us of the absent three-dimensional „object“ in the middle of the exhibition space. Actually no „object“ ever stood in the Fotograf Gallery space. The pictures were created in a studio. The „object“ captured was created in a model of the gallery space; so this involves a game of illusion, in which the detachment of a miniaturised model from its actual scale played a role. The word „object“ meanwhile truly merits being in quotation marks. In fact it would be totally appropriate to use the plural, because in fact four objects were photographed. They differ from one another only slightly; only to the extent that in the mind of the viewer they can meld into one.

Hládeková develops the deceptive nature of the photographic medium with a focus on the „object“ – a fictitious work of art in the middle of the gallery escaping the possibility of recognition. Usually we consider technological reproduction as means of a certain explanation of a specific subject. Hládeková paraphrases this process and turns it on its head. Not only do we not gain proximity to (understanding of) the invisible statue in the middle of the gallery, but despite its initial, convincing evocation, we gradually come to doubt the probability of its occurrence or existence. Through this „false documentation“ we of course arrive at an observation of mental operations, which we surround by noticing photographic images. The nature of visual perception is extracted into a relationship with epistemological questions. 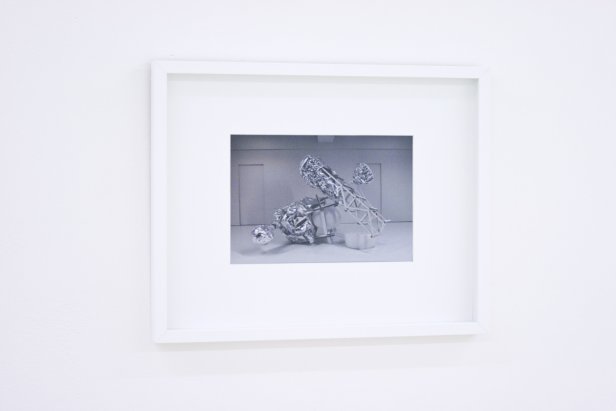 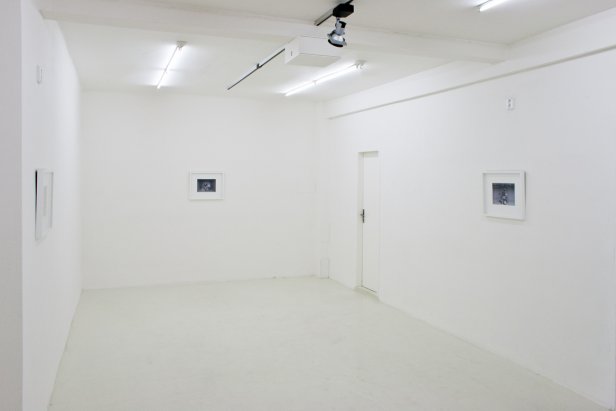 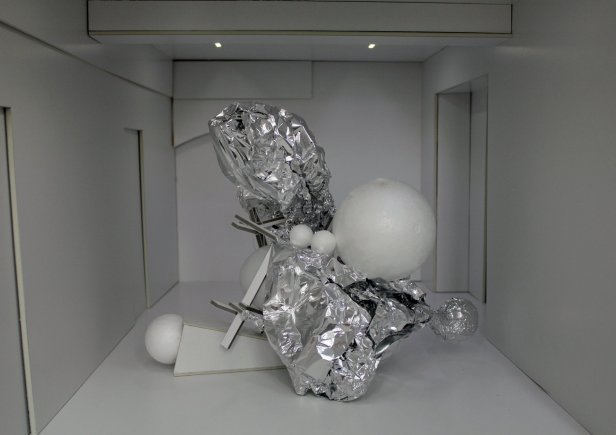 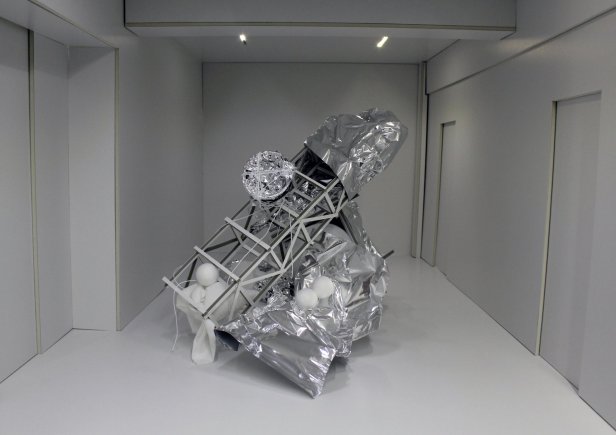 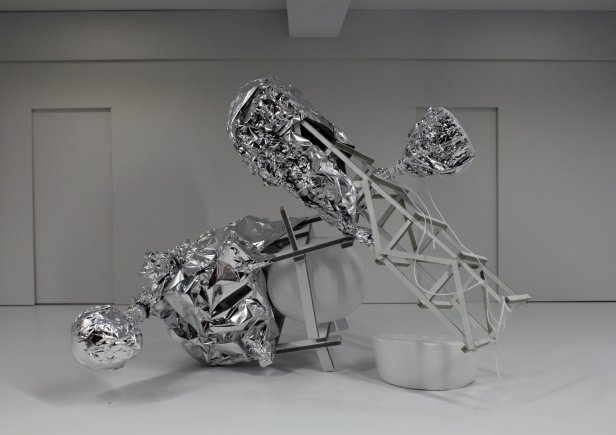 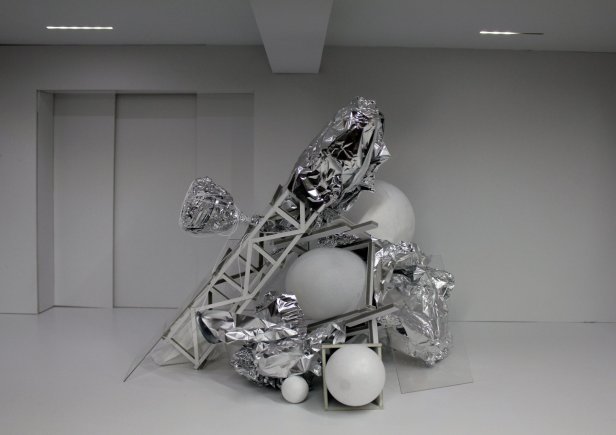 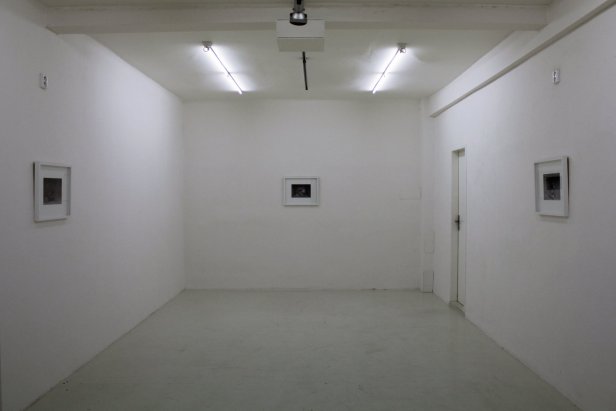