All power to the Imagination!” proclaims Julius Reichel as he squats so that he can lower his body’s gravitational centre. He was born sometime between 1978 and 1984. David Krňanský repeats after him: “All pw’r to Im’in’tion”. This artistic duo both worked together creatively at Prague’s Academy of Arts, Architecture and Design and held a small number of joint exhibitions.  They are preparing a dense spatial installation for Fotograf Gallery, whose structure is defined by horizontal planes from the ceiling to the floor – an open associative space allowing for reversible interpretation of meaning. “The name of the exhibition has a psychologising meaning that observes male and female characteristics, dominance and authority, and socio-political issues,” writes Edith Jeřábková about another exhibition, but we know that when we flip this sentence 360°, it will no longer be the same sentence. 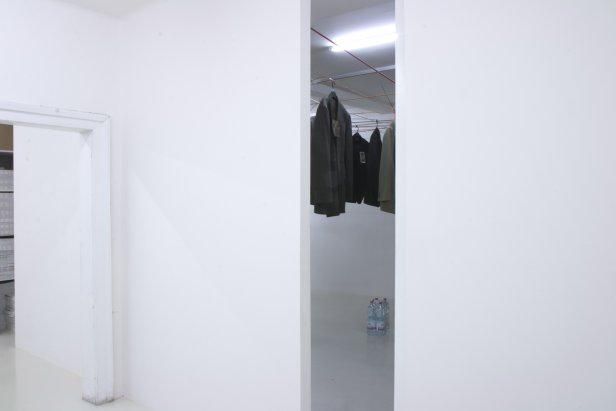 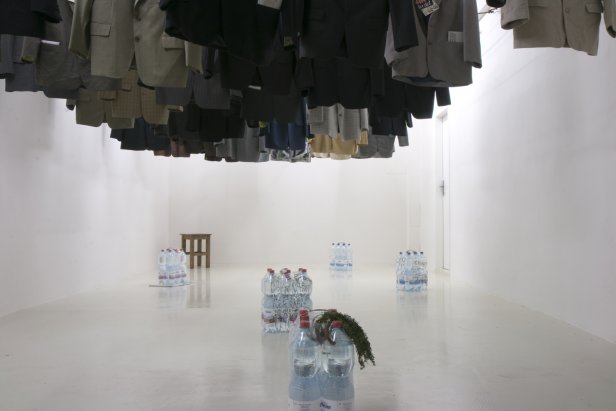 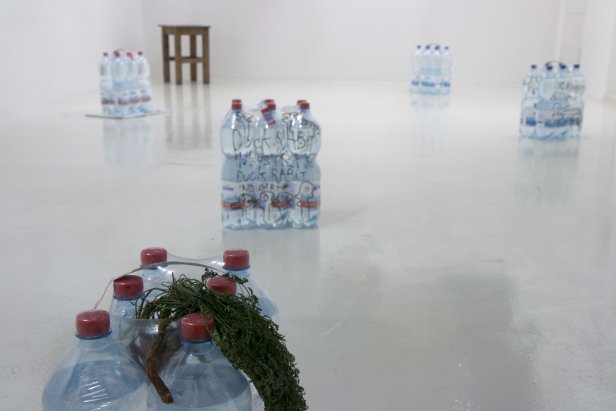 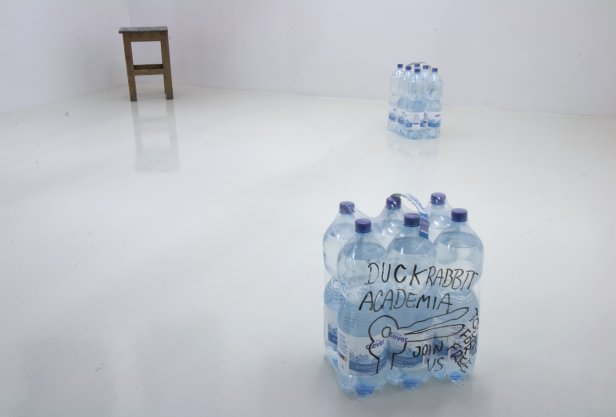 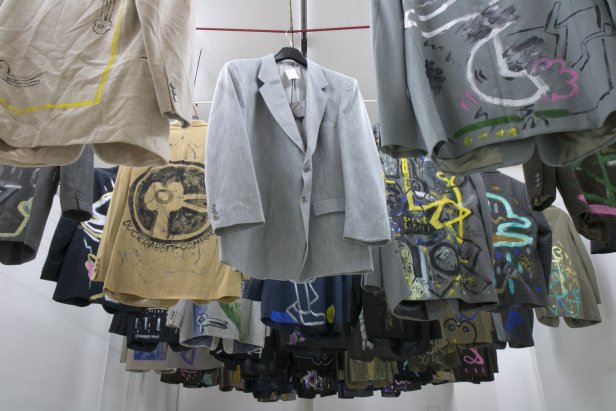 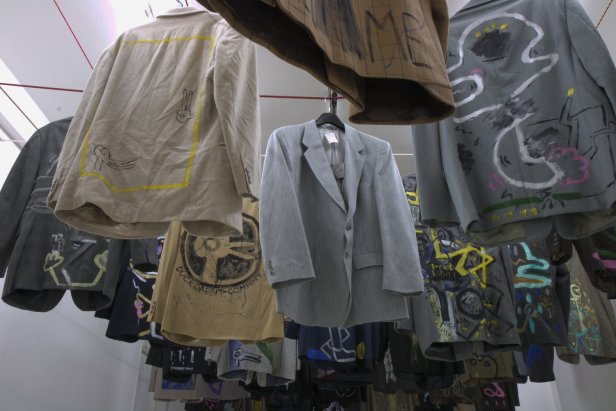 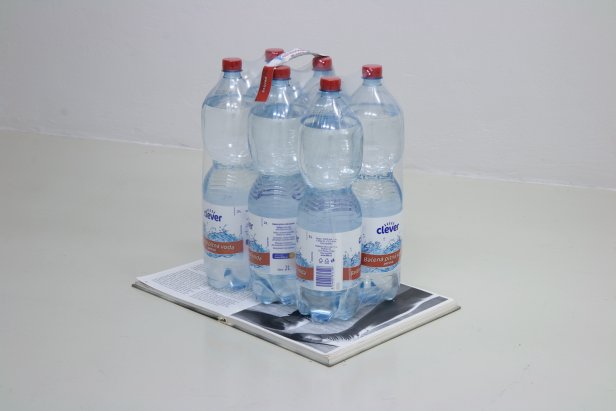 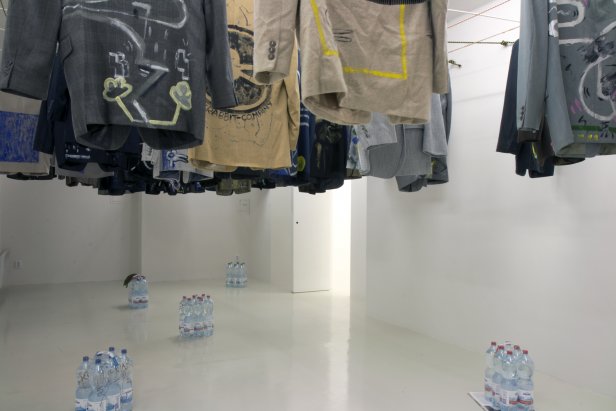 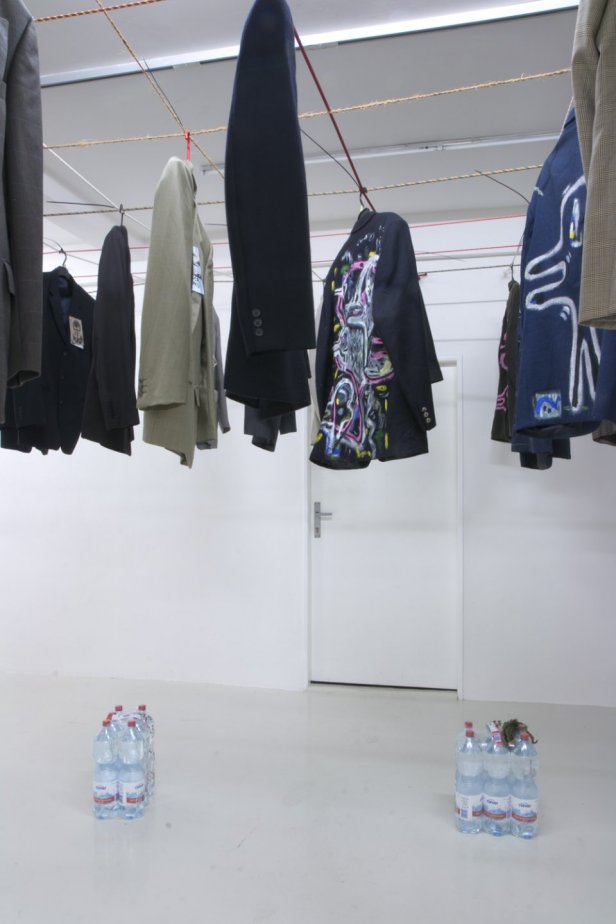 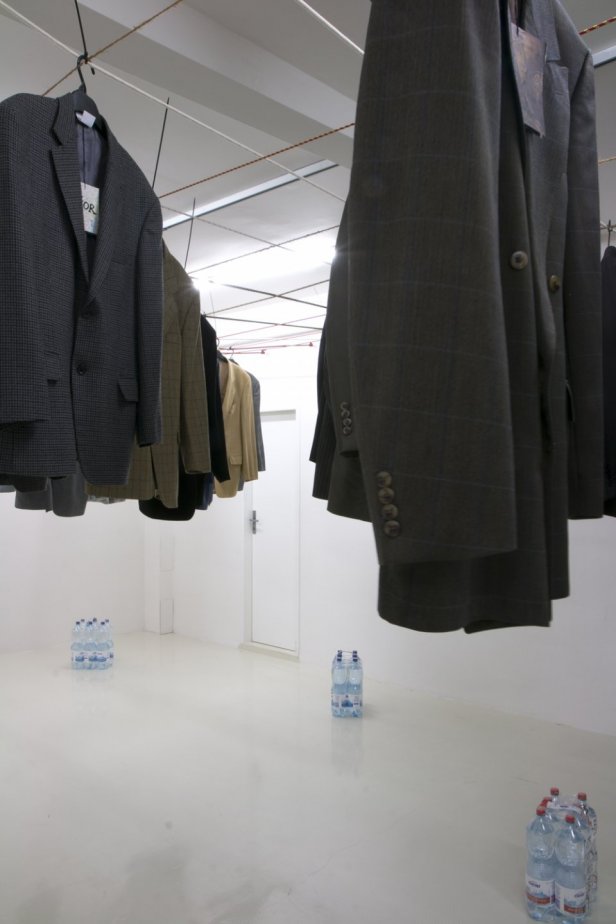 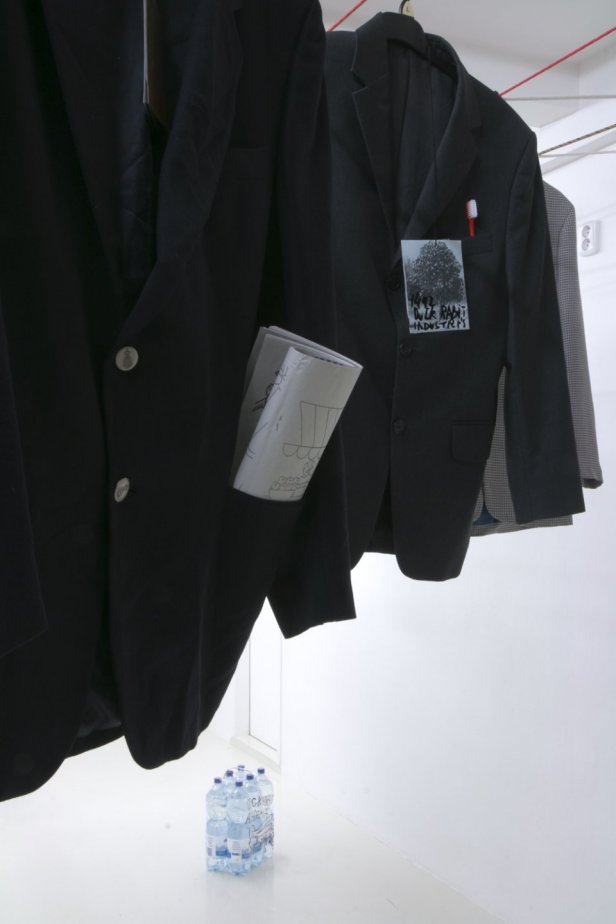 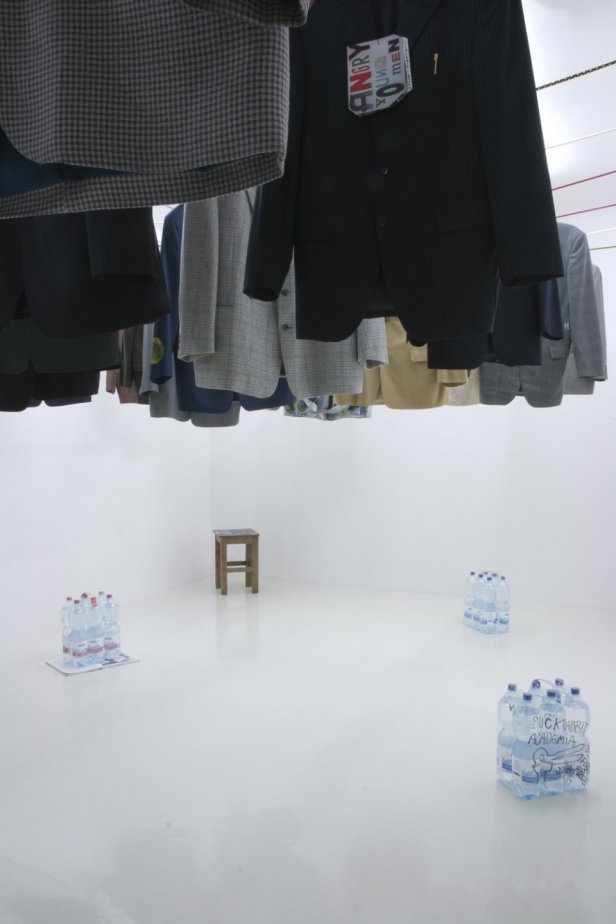 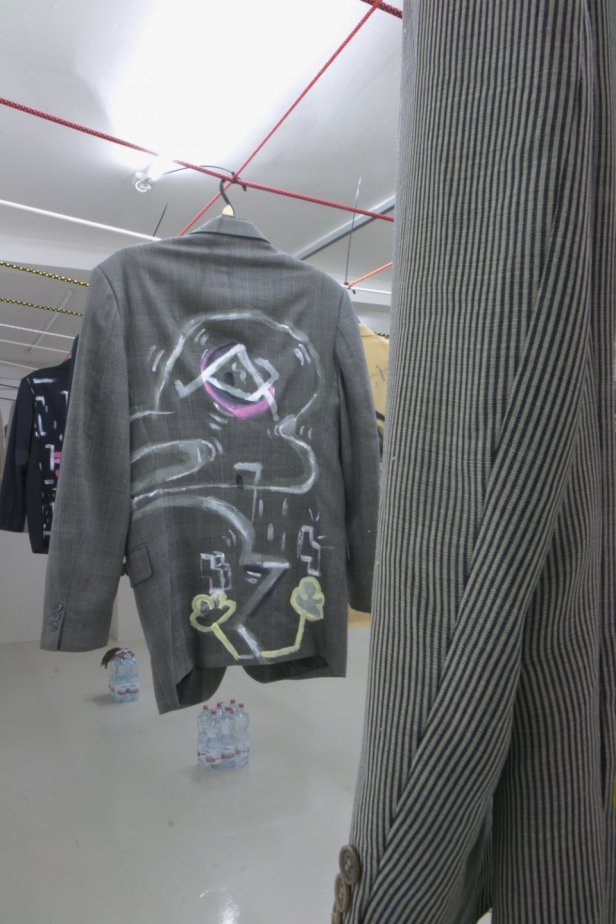