Jiří Poláček (1946 – 2016) belongs to a generation of photographers who have, since the 1970s, set a new standard for professionalism. His beatnik beginnings, after having emigrated to the USA and his having been influenced by Anna Fárová while studying at FAMU, contributed to this. It all culminated in his legendary exhibition at the monastery in Plasy in 1981. The central topic of Poláček’s work was his native Smíchov, whose atmosphere he has captured in diverse forms since the 1970s and 1980s. Starting in the mid-1970s, he served as assistant to Jan Svoboda. In 1982, together with Ivan Lutterer and Jan Malý, he became co-author of the extensive portrait series, Český člověk (Czech People). 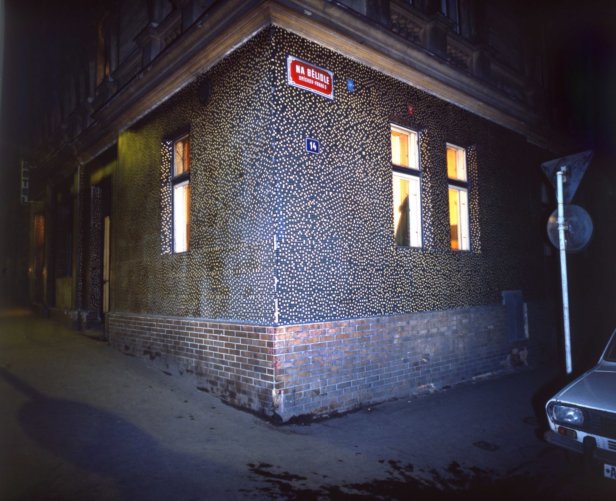 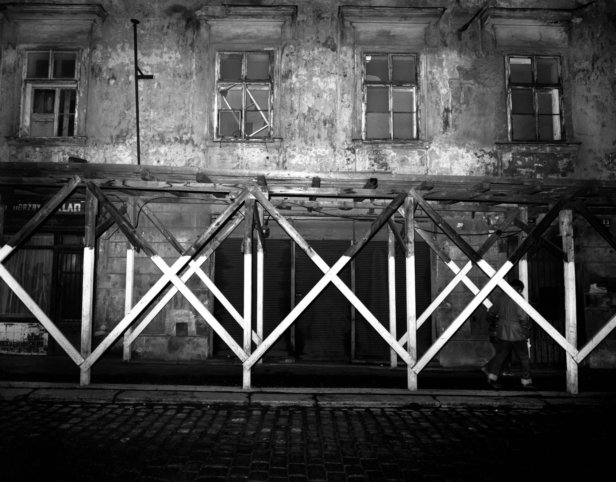 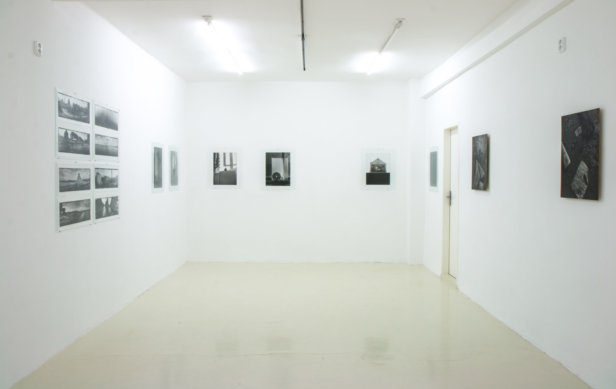 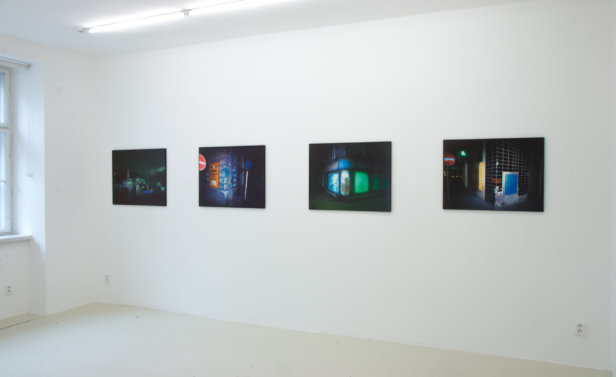 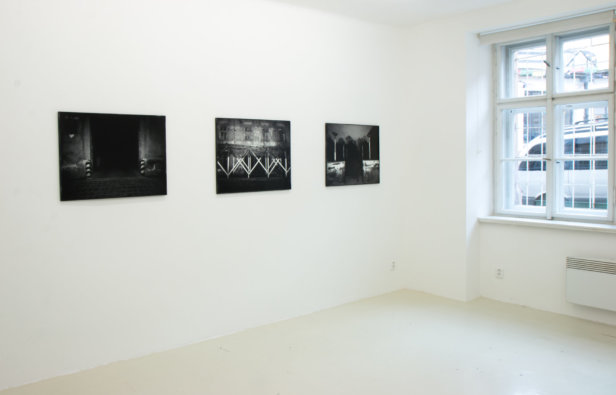 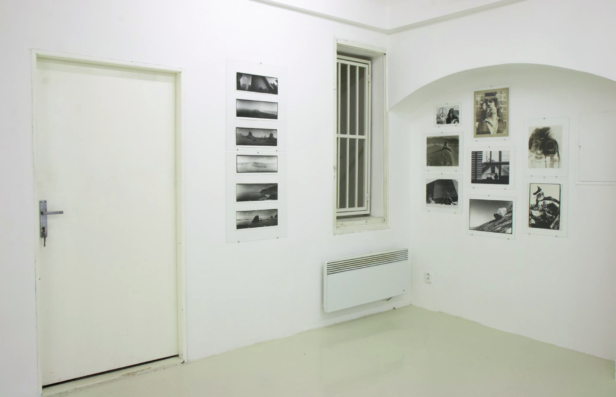 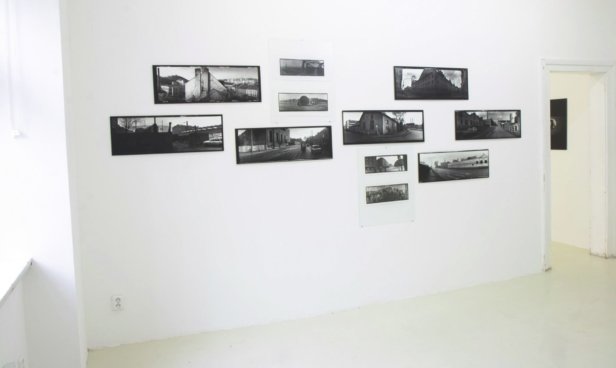 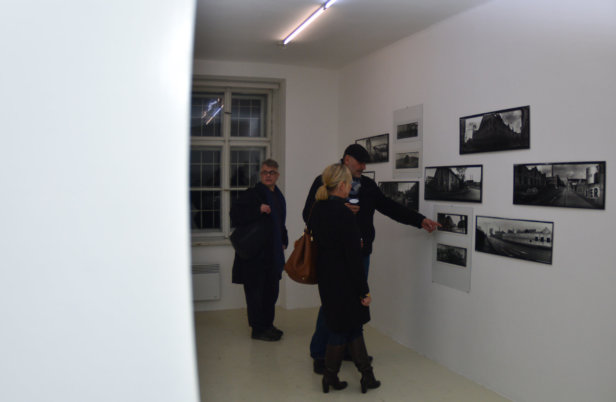 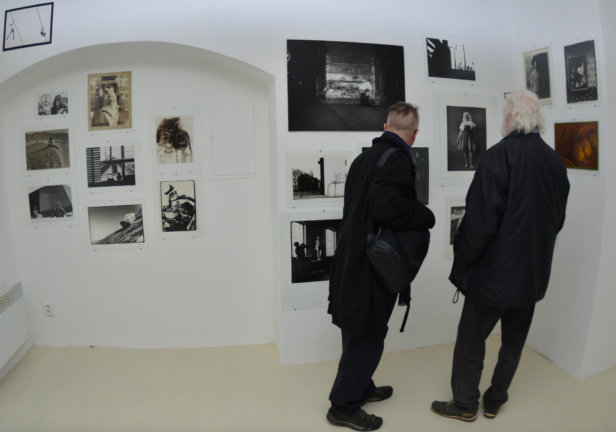 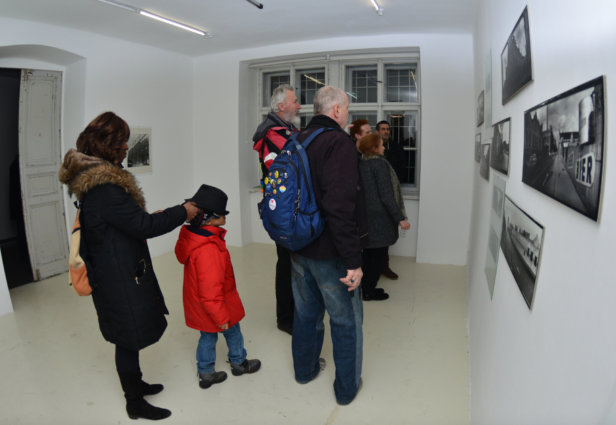 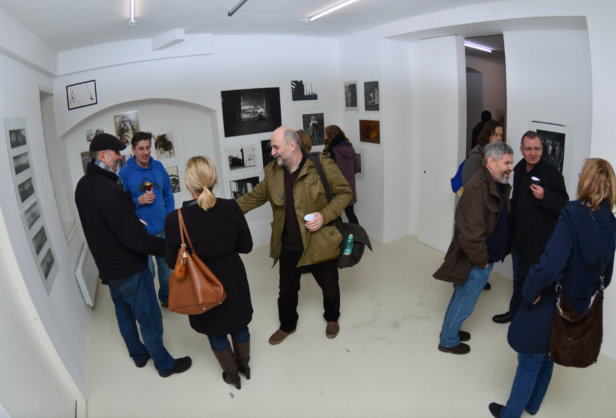