A guided tour of exhibition by Jiří Poláček, Not Just Smíchov, along with his artist-colleagues and friends Iren Stehli, Jan Malý and Dušan Šimánek. Pavel Vančát, the exhibit’s curator as well as a theoretician and historian, will give open remarks at the event. The exhibition will close with a commented projection of photo documentation from the legendary exhibit, 9 x 9, which took place at the Cistercian monastery in Plasy. The latter, held in 1981, became the culmination of work by a generation of photographers associated with theoretician, Anna Fárová.

You can read about the Jiří Poláček exhibition here. 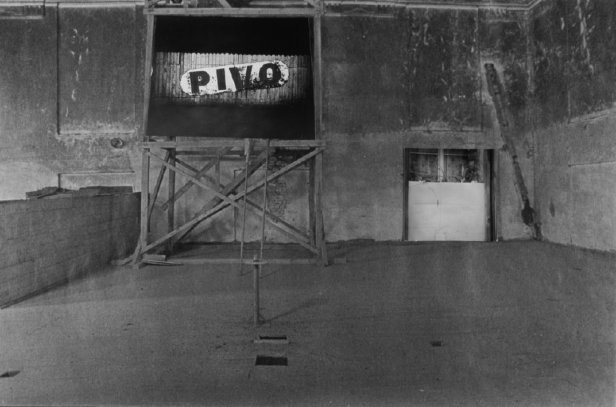