Jiří Hroník lived for twelve years in Iceland, where he befriended – and photographed – a number of personalities of the local cultural and music scenes, including Daniel Ágúst, the front man of legendary band GusGus. Hroník became involved in contemporary art as Gabríela Friðriksdóttir’s personal photographer. Their collaboration culminated last year in the multi-genre installation Crepusculum, shown at the Schirn Kunsthalle in Frankfurt. Several dozen of Hroník’s photographs were printed in the book published to accompany the exhibition. Hronik returned three years ago to the Czech Republic, where his work has been published, for example, by Živel. In this magazine, on CD jackets for alternative compilations and in the promotional materials of young fashion designers, Hroník’s photographs often appear alongside the work of Dušan Tománek, Adam Holý or Radek Brousil.  These artists all belong to the imaginary circle of “club-sub-urban-noir” photographers, who share a common darkness, eroticism and snapshot documentation of the life of outsiders and high society. They are all inclined toward series of photos taken in different places at different times, while their work is often connected by a common “hangover”, poetic course or formal kinship.

Jiří Hroník chose a different approach for his Czech gallery debut. Nothing less maverick and adventurous than nighttime photography in a district of ill repute, yet better thought out in a way. The Major’s Diary came about based on discussions with curator David Korecký over a year’s time. Hroník’s topic is inspired by literature and its dramaturgy was one of the exhibition’s foundations. The photographs in this collection touch on three imaginary edges. An essentially linear narrative is told by inventing a situation with specific characters, where Hroník uses his experience from studio work with models, bringing to mind a peepshow theatre.

The second level, with edges no smoother, investigates the forces of nature. Here we move between documentary and fully aestheticised creative photography. Unease arises from the proximity of these genres, where the artist always stands on the opposite side of the cultural chain: once he is the limitless artist, a creator of a world of images, then he is an insignificant observer of nature, the strength of which he cannot match.

The third boundary point in Hroník’s collection is work on the disappearance of the image itself, where the premonition of arranged scenes containing the narrative message (perhaps the missing stone in the mosaic needed to decipher the plot) intersect with the over-/underexposed image of a force of nature, whose causes and consequences remain secret. This magic based on image content culminates in their presentation provided to the graphic designer by the photographs themselves – the exhibition poster becomes an integral part of the collection.

On all these levels, Hroník consciously applies the experience he gained when making portraits of personalities operating often at the limits of their abilities, photographed either in the open countryside or during nighttime benders in the big city. The hard-headedness to doggedly explore the chosen themes allows Hroník to get the literary hero under his skin and to get to know himself better through the hero’s ego. The Major’s Diary is, in its own way, an epic autobiography transferred to the minimalism of ten photographs. 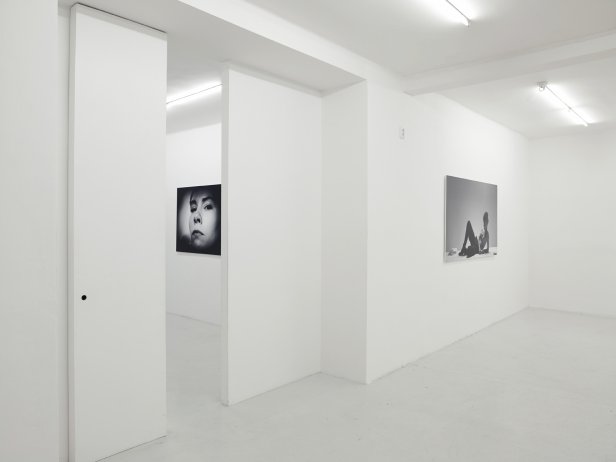 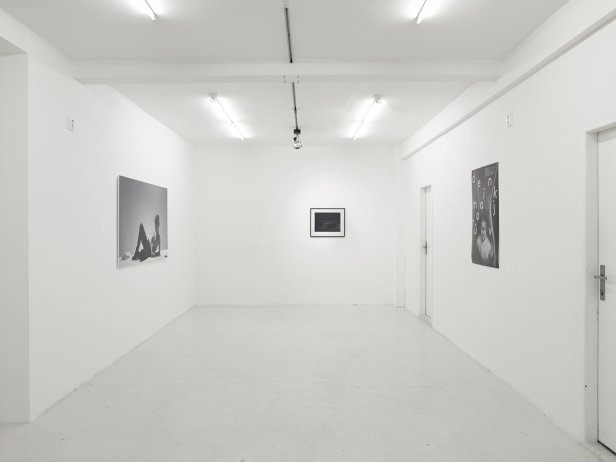 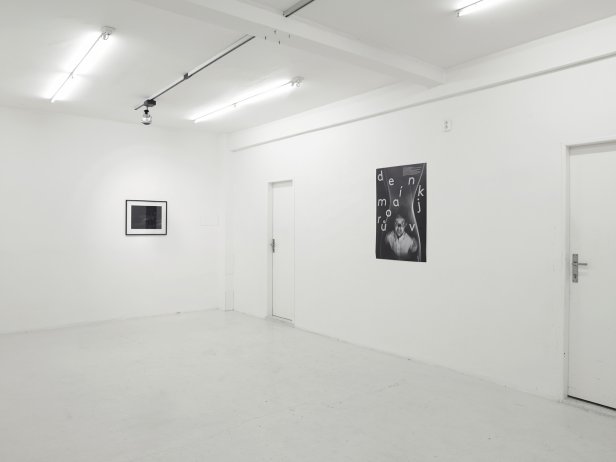 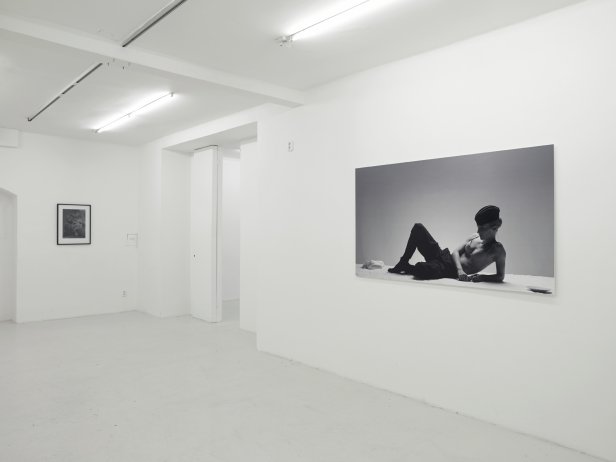 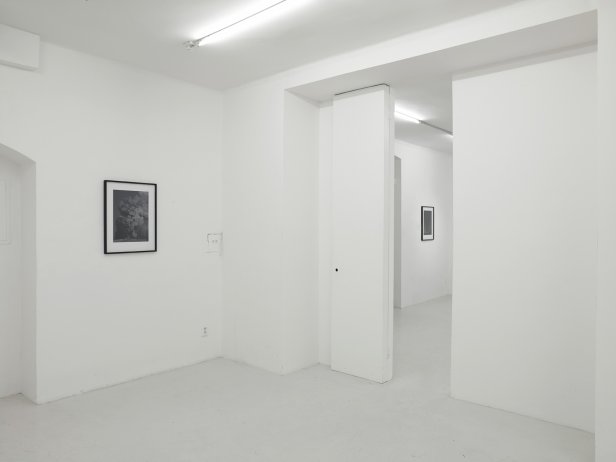 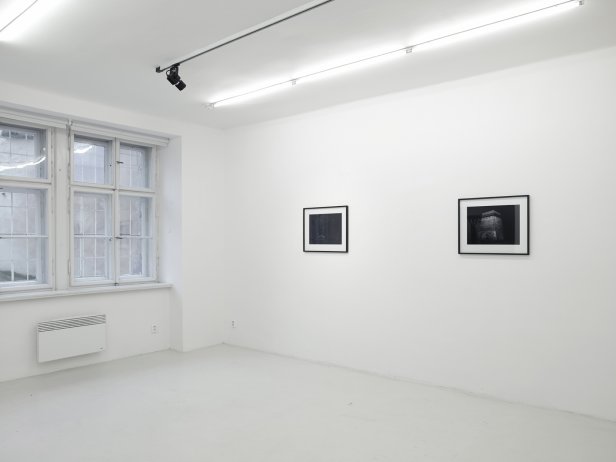 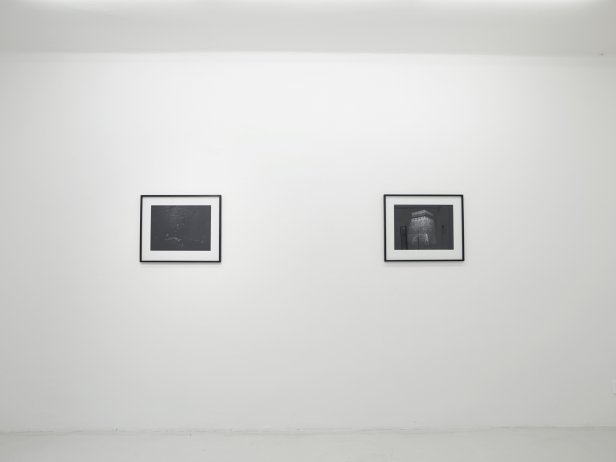 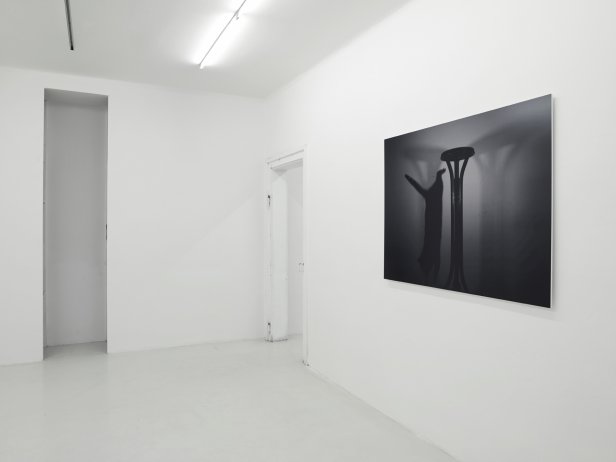 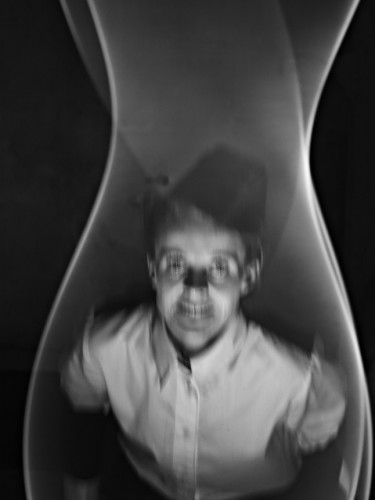