Isabela Grosseová and Jesper Alvaer have been working together regularly as an equal collaborative pair since the middle of the last decade.  They usually produce their works in the broader European territory and thematically they focus on the area beyond Europe’s geographic borders.  Thanks to their developed ties to the Czech Republic, they gradually return to us, however, as nomadic-transcultural globetrotters on the domestic cultural scene. The exhibition’s name, Competence, might in a certain sense bring to mind one of their most extensive projects: the publication, Representing the Nation, from the International Triennial of Contemporary Art at the National Gallery in Prague (2008) and its later re-edited version, Erratum (2009), made for the exhibition, Transformation Formats 89-09, at The Brno House of Arts.  Representing the Nation contained translations of texts from key foreign personalities in the fields of cultural studies, art history and museum administration; all attributed to representatives of local art museums. These so-called “compensation portraits” took on a strong critical meaning (apparently even beyond the scope of the artists’ intention) as the articulation of the intellectual deficit in the local institutional environment.

At Fotograf Gallery Competence has returned to the broader summary of artists’ abilities and those of art recipients; instead of the institutional context.  This allows us to consider both ourselves and others as competent.  The inspiration for the work was two series of interviews that they did, on one hand, with artists, who did not – despite acquiring skills – succeed in the artistic world.  On the other hand, they did interviews with emigrants, who after arriving in a new country had to renounce their way of thinking, their approaches and skills they had acquired in their original environment and begin again.  Alvaer and Grosseová ask: is this “non-use of original competence” not similar to the situation and tasks of the contemporary artist and viewer.  Process, stepping outside the boundaries of anticipated rules and the participatory “viewer” role, plays an important role in Alvaer and Grosseová’s conceptual projects.  In the case of Competence this is why the visitor is confronted with a series of minor shocks that resuscitate his/her awareness of their active presence in the topic.  For these reasons, visitors are left to enter the gallery through the back door or visiting hours are changed to Tuesday to Saturday from 2 pm to 8 pm. 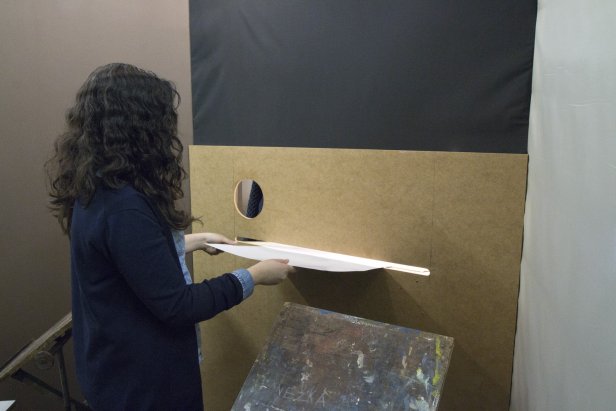 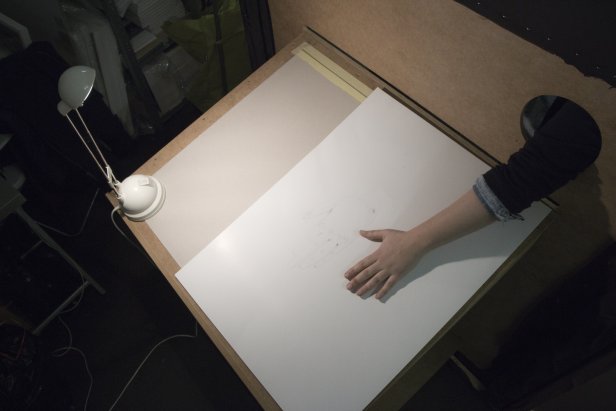 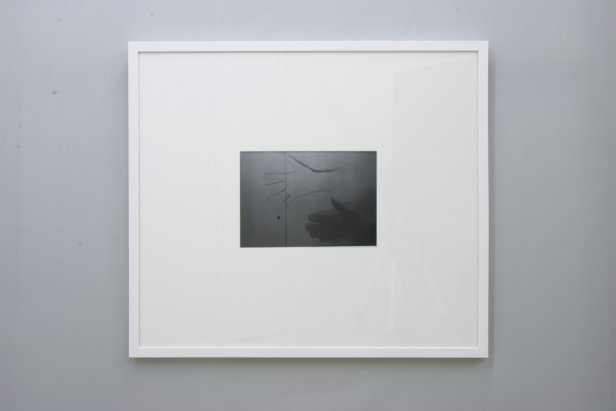 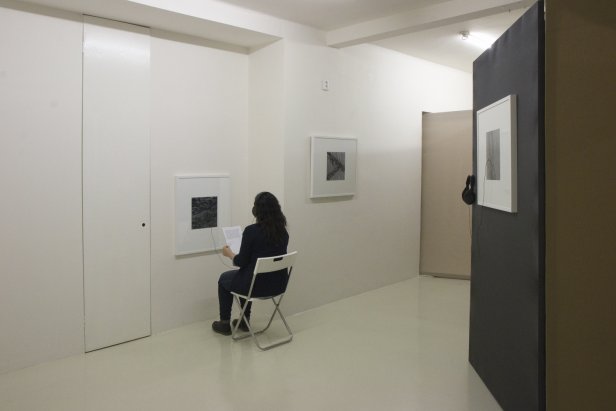 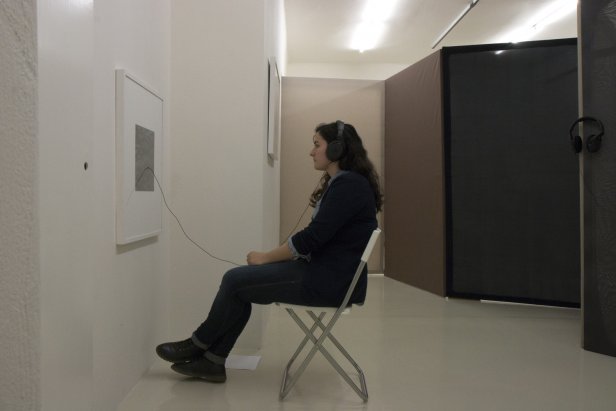 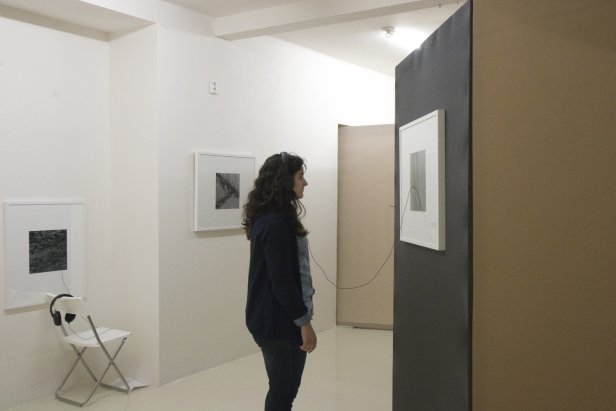 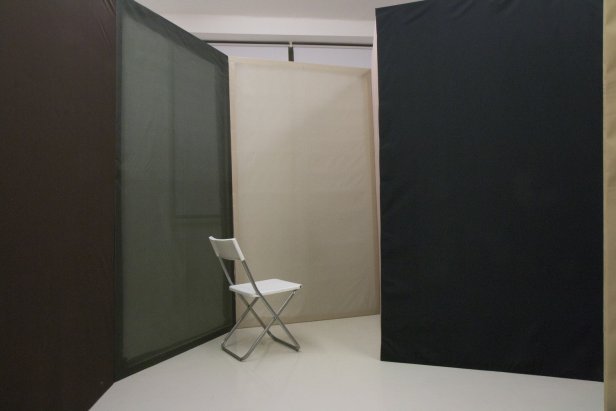 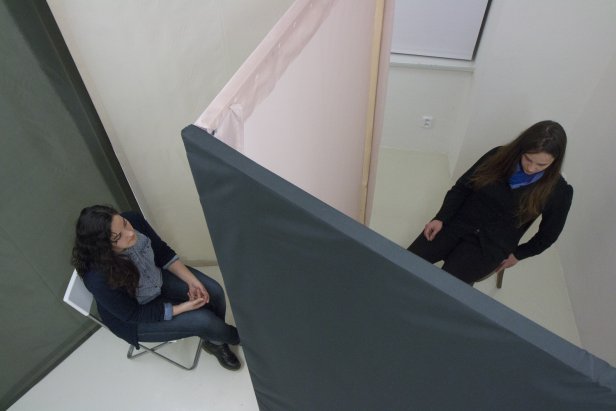 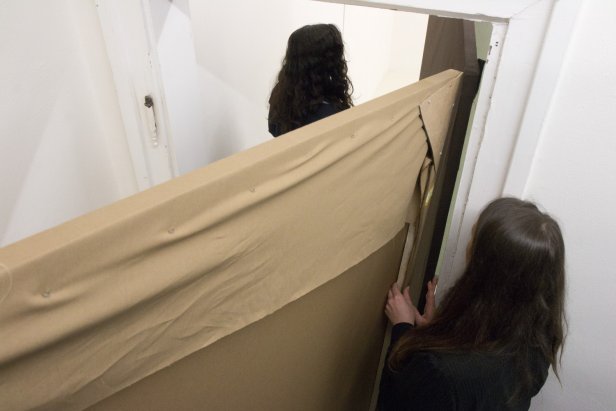 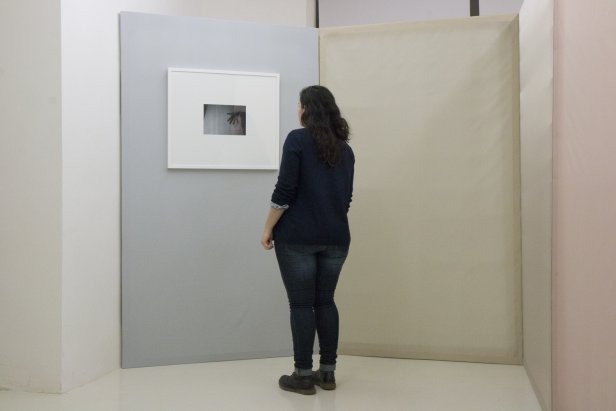